Hira Tareen while revealing her hidden talents, mentioned that “I can turn my feet whole way round. When I was a kid I used to do such stunts just to gain attention. Sometimes people used to get scared of it. It was a thrill to see people being amazed and shock while looking at me.” 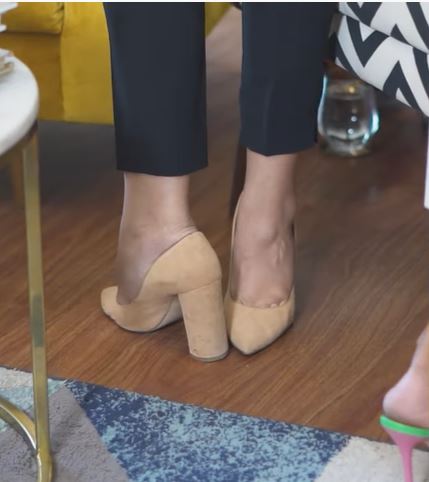 Hira further added that “I can also play instruments like bongos and drum as well. I had interest in music and instruments since childhood. I like to create and explore different things.” Here’s a clip of Hira playing bongos, have a look! 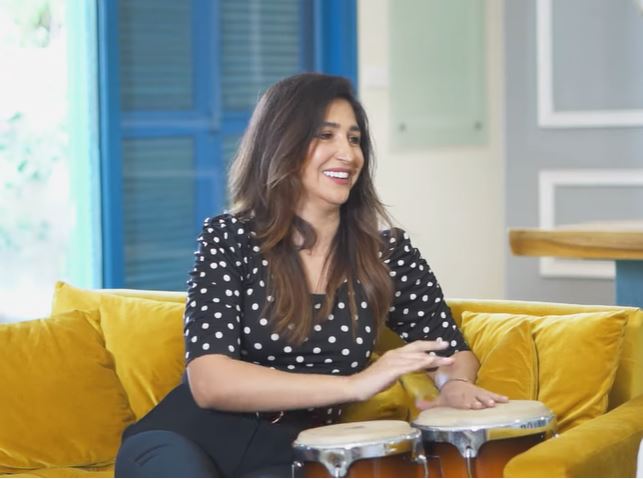 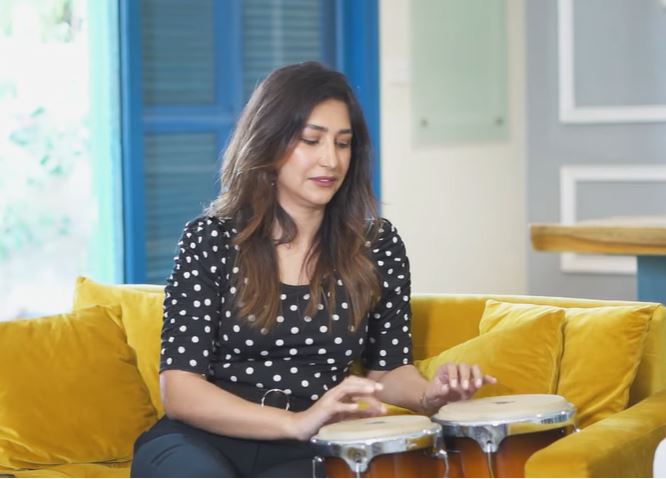