Hina Dilpazeer is a Pakistani actress, comedian and host. Known for her comic roles and mimicking, she is widely regarded as one of the popular comedian and actresses of Pakistan. She is an ultimate powerhouse of talent. 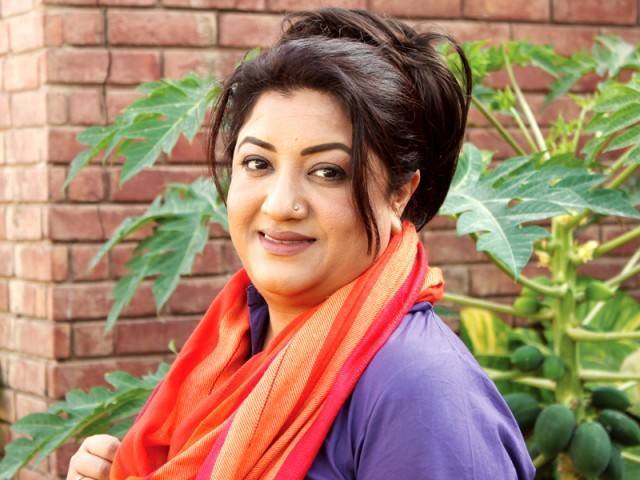 Hina got married in 1992, with the man of her choice. She fell in love with Ahmed at a young age as he was good looking and a good hearted man.

They did not have any major differences but later due to severe aggression her husband suddenly divorced her for majorly no reason.  At that time Hina was 23 and her son Mustafa was only 3 years old.

Hina does not have any complains from her husband, all she has in her heart and mind are good memories of both of them.

She believes her husband just came, played his role and left her life but taught her many lessons. Later many years after her divorce she joined the industry and raised her child all alone.

After her divorce Hina dedicated her life in the upbringing of Mustafa.

She faced extreme criticism from the society, no one from the friends and family were there to support her.

People around her used to restrict her not to meet the bride, did not allow her to visit any house where there was some sort of celebration. She was always suggested to patch up with her husband as she was young and had whole life ahead of her with great problems. 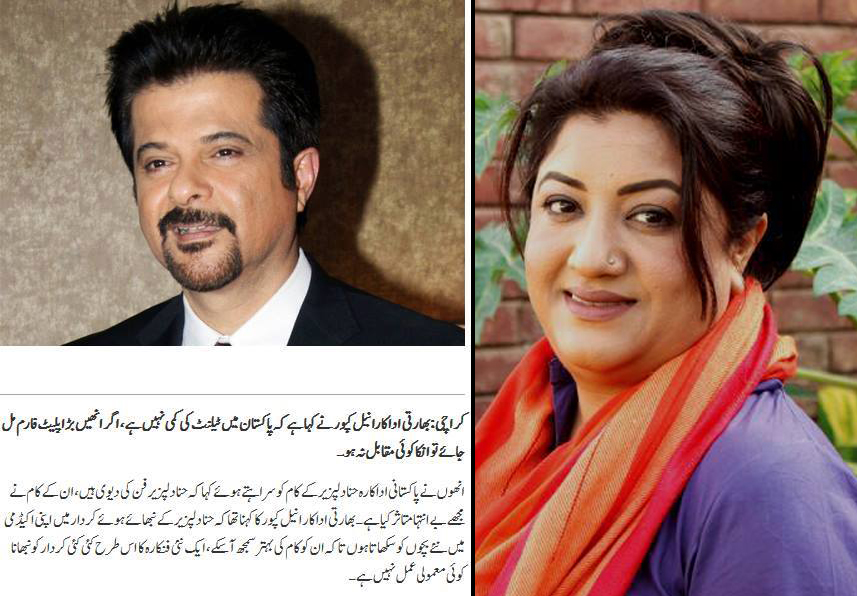 Hina experienced downfall and again stood up for herself and her son time by time without any support. She strongly has faith in Allah’s planning he settled her matters in past and will sort them out in future too.