Mani has been in the industry for many years now. He has done everything from road shows to acting and hosting on television. Later on his wife Hira Mani joined the industry and she has managed to do even more than her husband as Hira started with a strong role in Preet Na Kariyo Koi and went on to do big dramas like Do Bol and Mere Paas Tum Ho. The couple is definitely counted among the most successful couple’s in the industry and people love to watch them on and off screen. Hira and Mani are parents to two boys as well and share their life with kids with their fans from time to time. 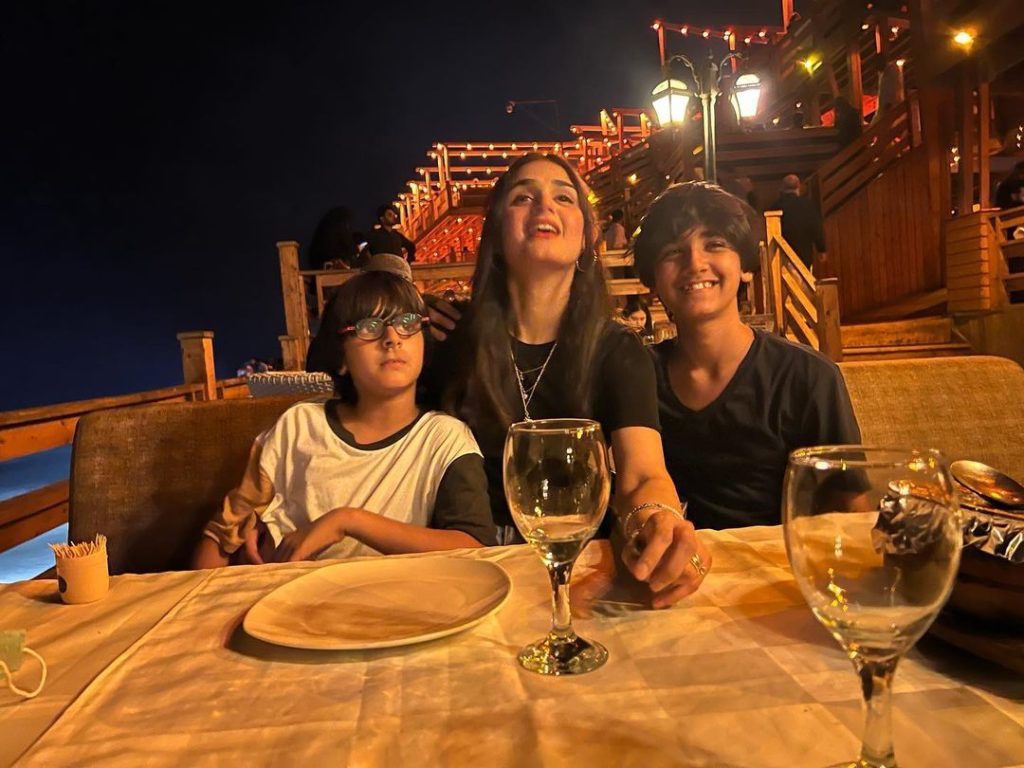 It was Hira and Mani’s son Ibrahim’s birthday and the celebrity couple took him for a party for his friends. The family had invited their celebrity friends like Danish Nawaz and Shafaat Syed with their kids and the kids as well the adults had a great time as Ibrahim celebrated his hatch day. Here are some pictures from Ibrahim’s birthday party: 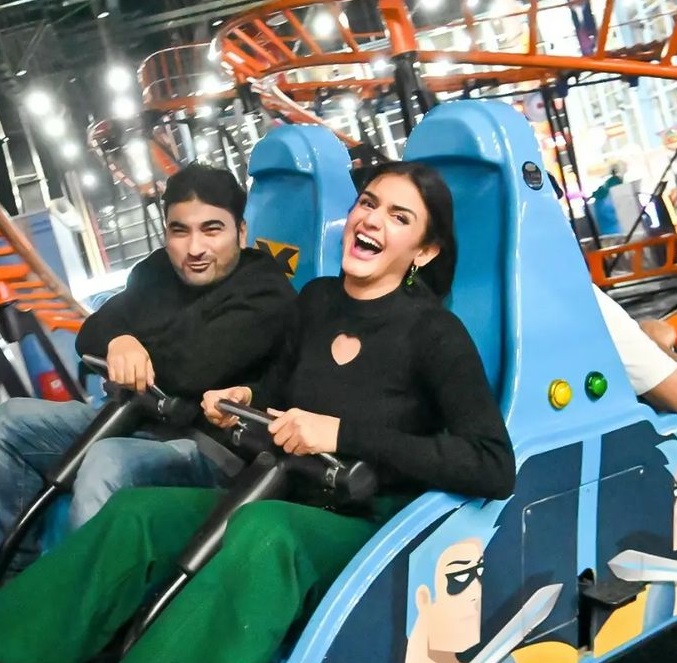 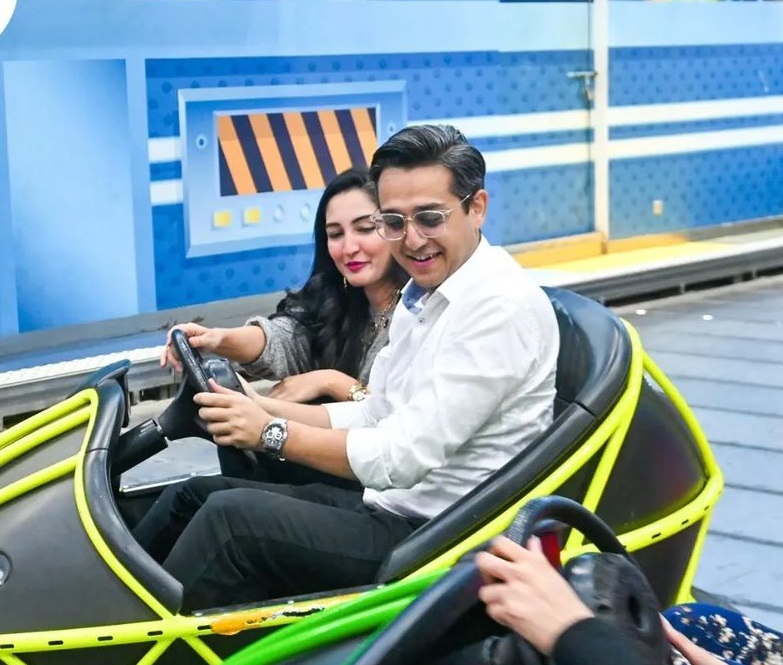 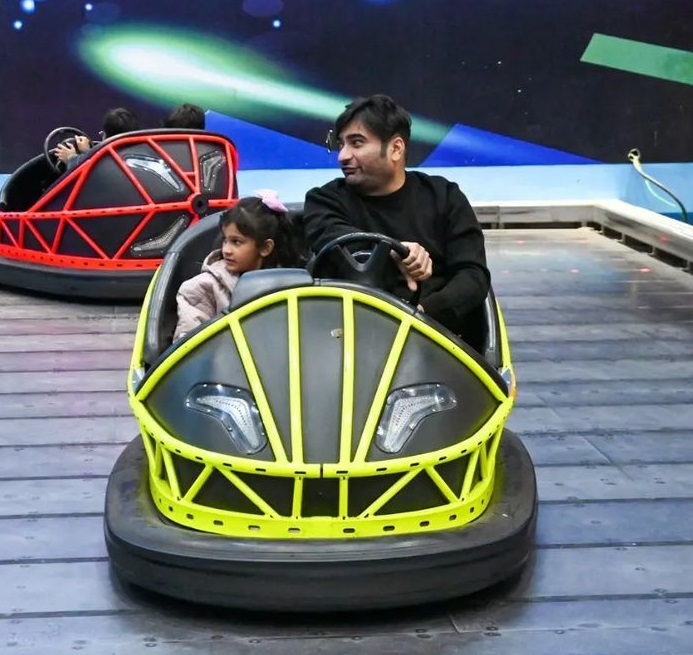 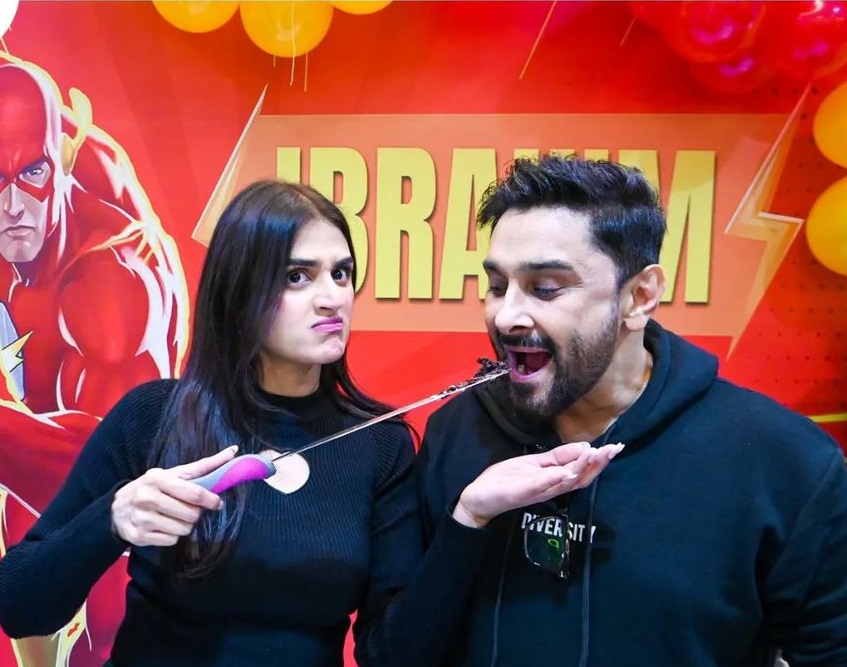 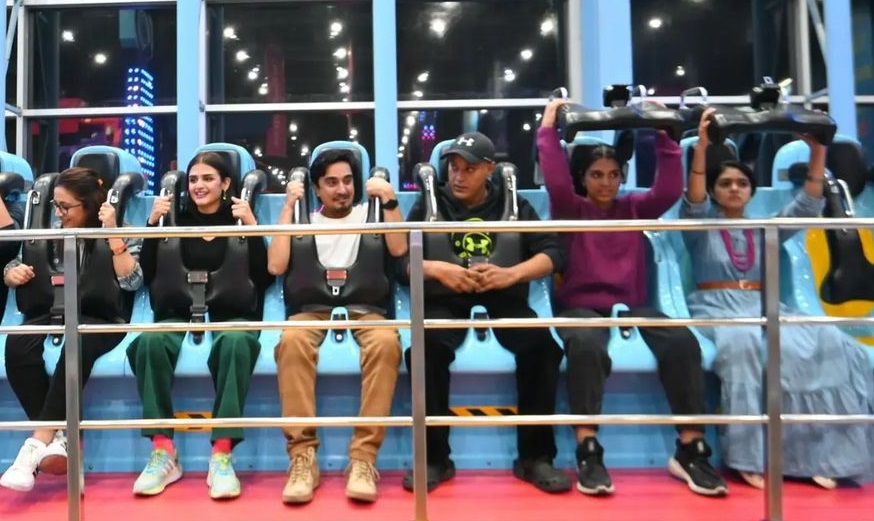 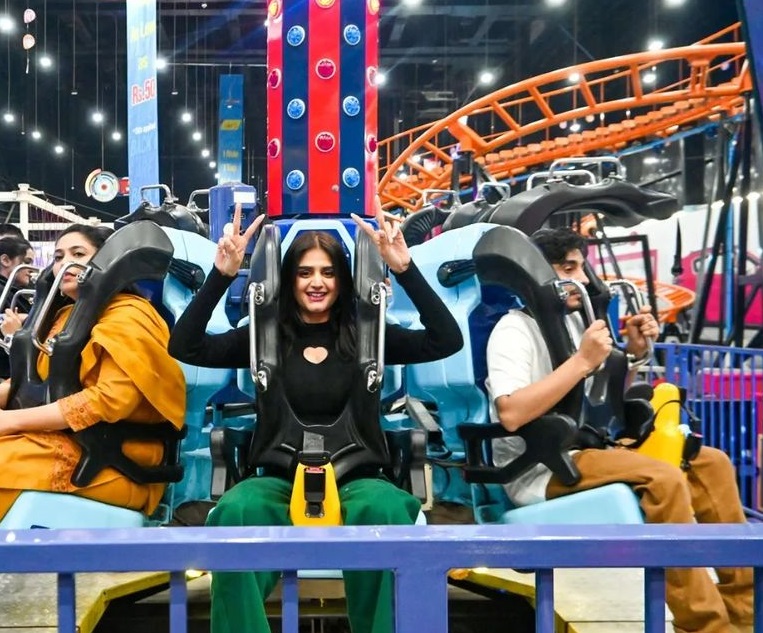 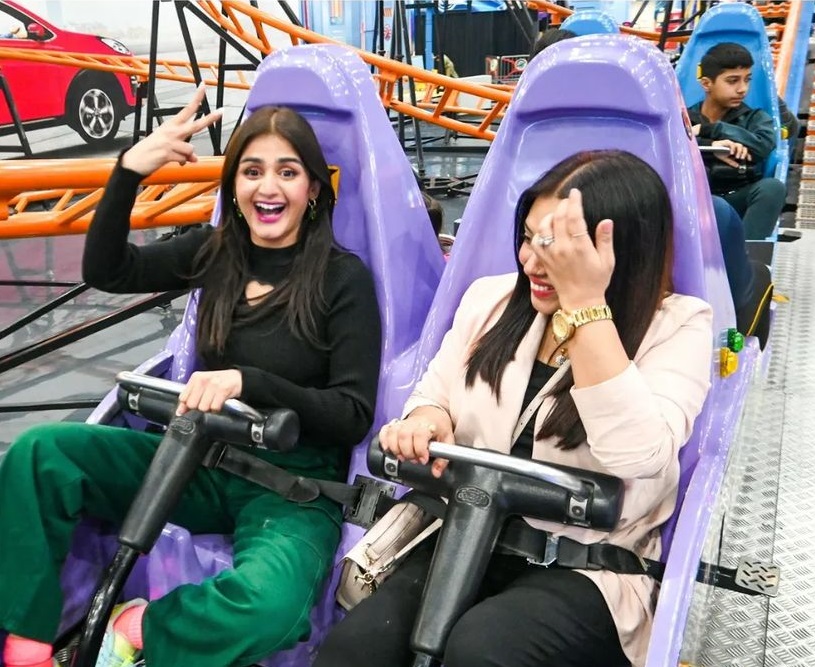 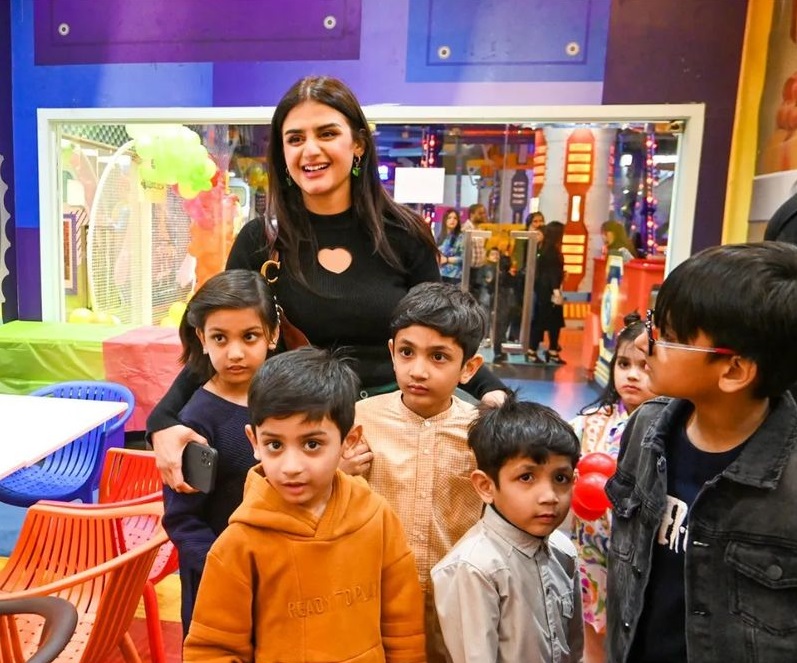 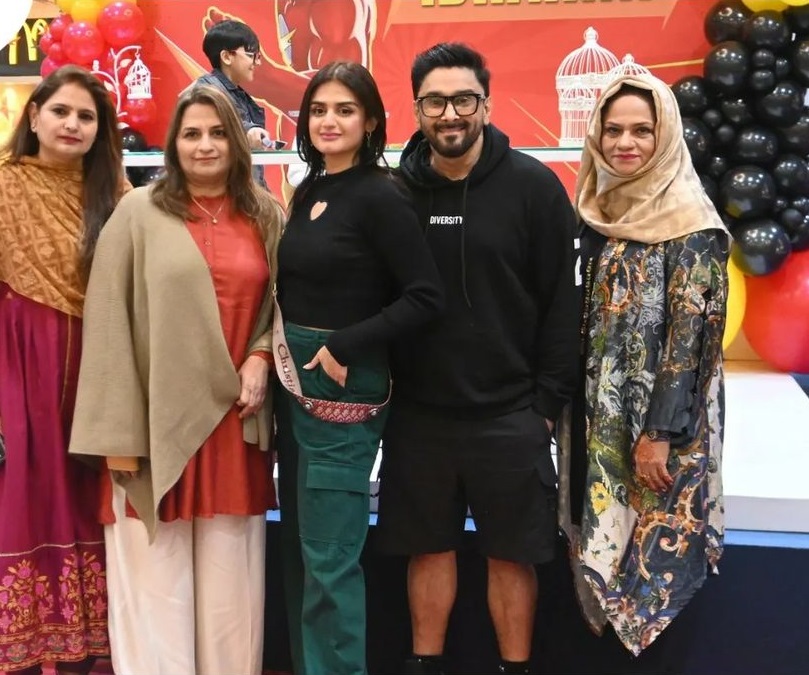 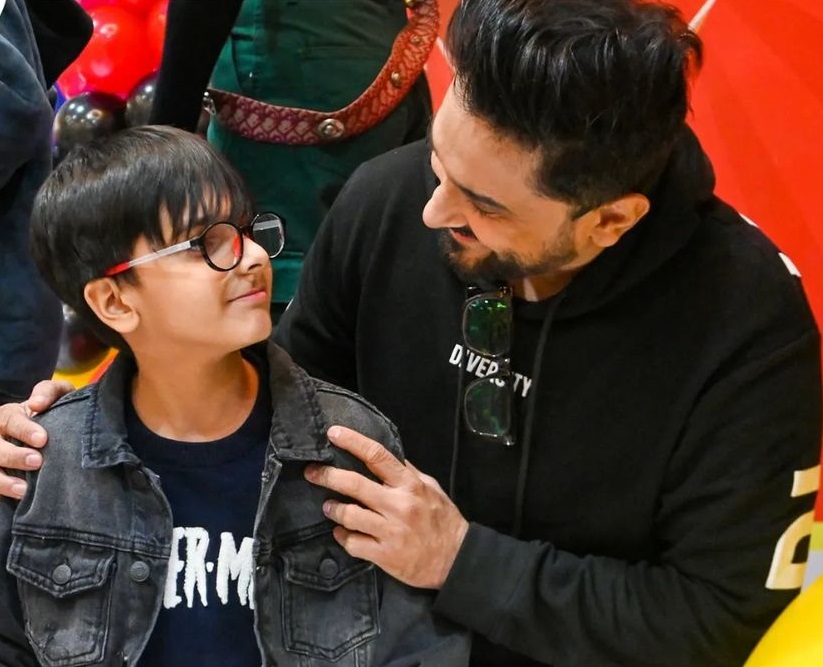 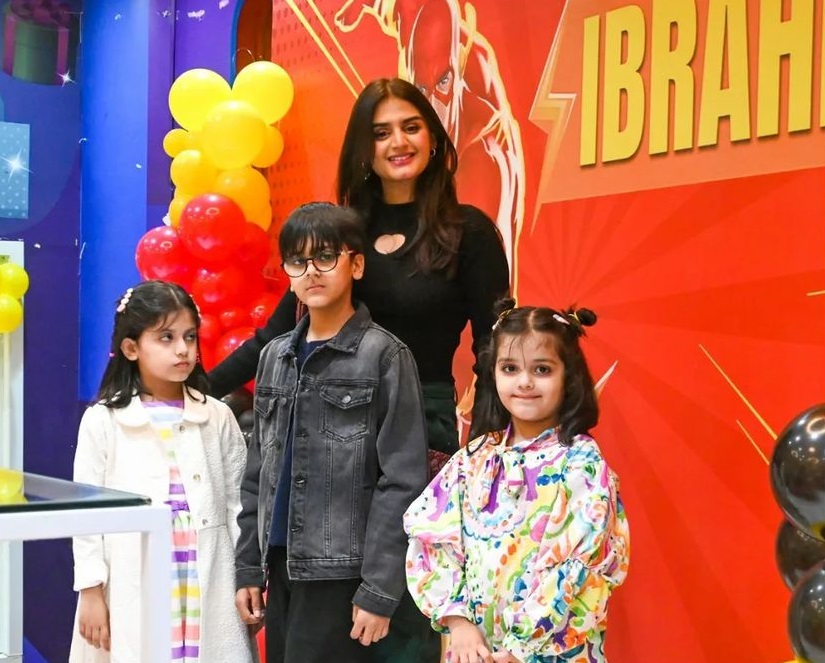 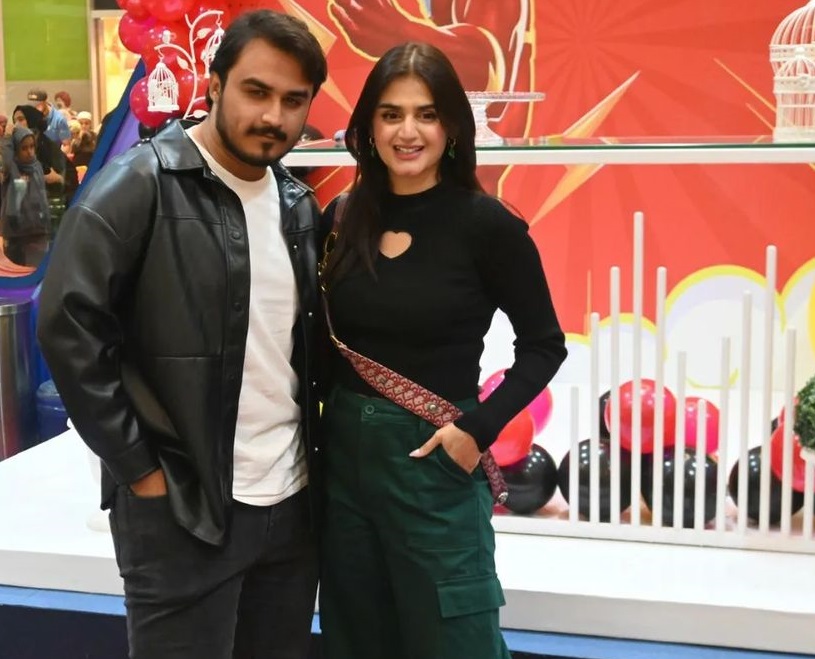 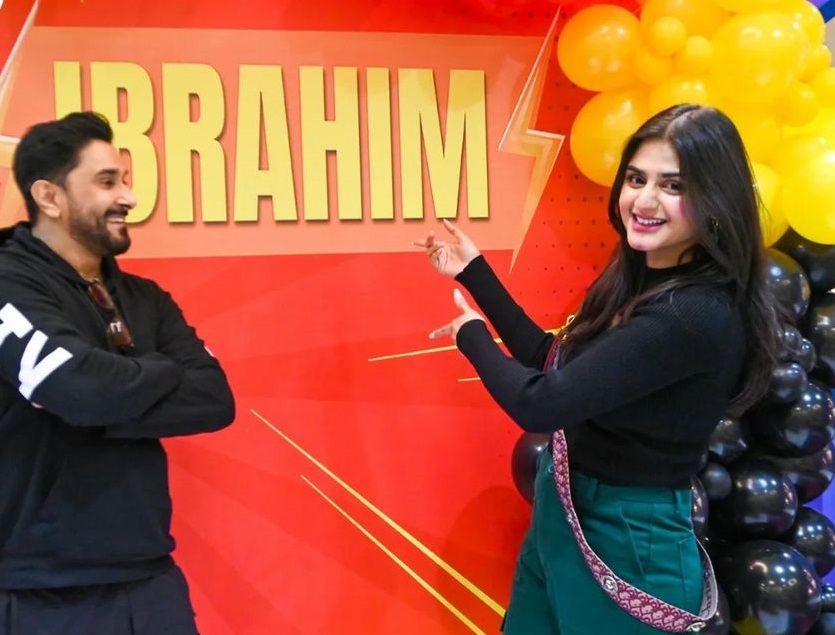 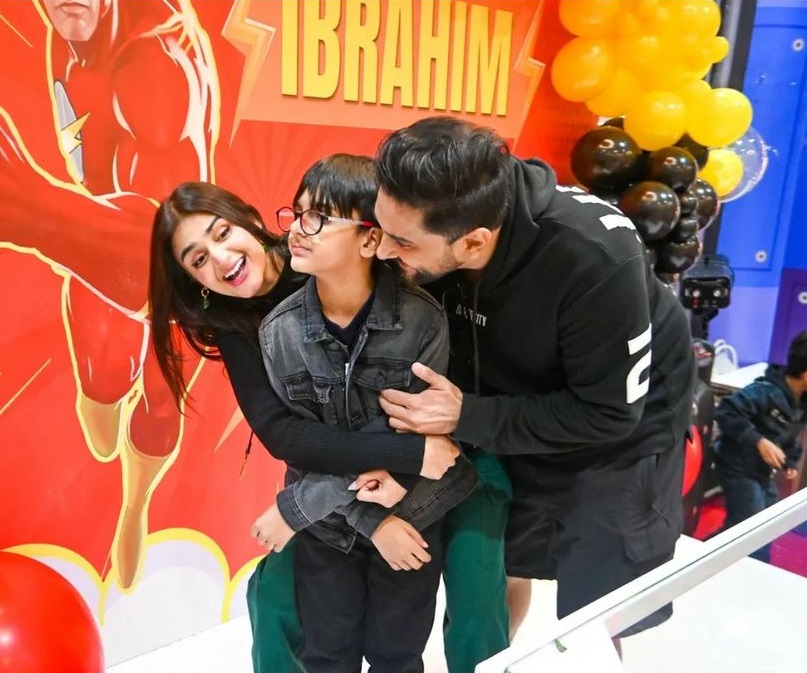