Hira Mani & Mani make a stunning and talented Pakistani celebrity couple, Hira Mani has a huge fan following on social media. Apart from doing excellent acting in dramas, Hira Mani has progressed as a singer, Mani is also a talented host & actor, Hira and Mani love to entertain their fans through their videos. Hira also loves to share videos with fans. 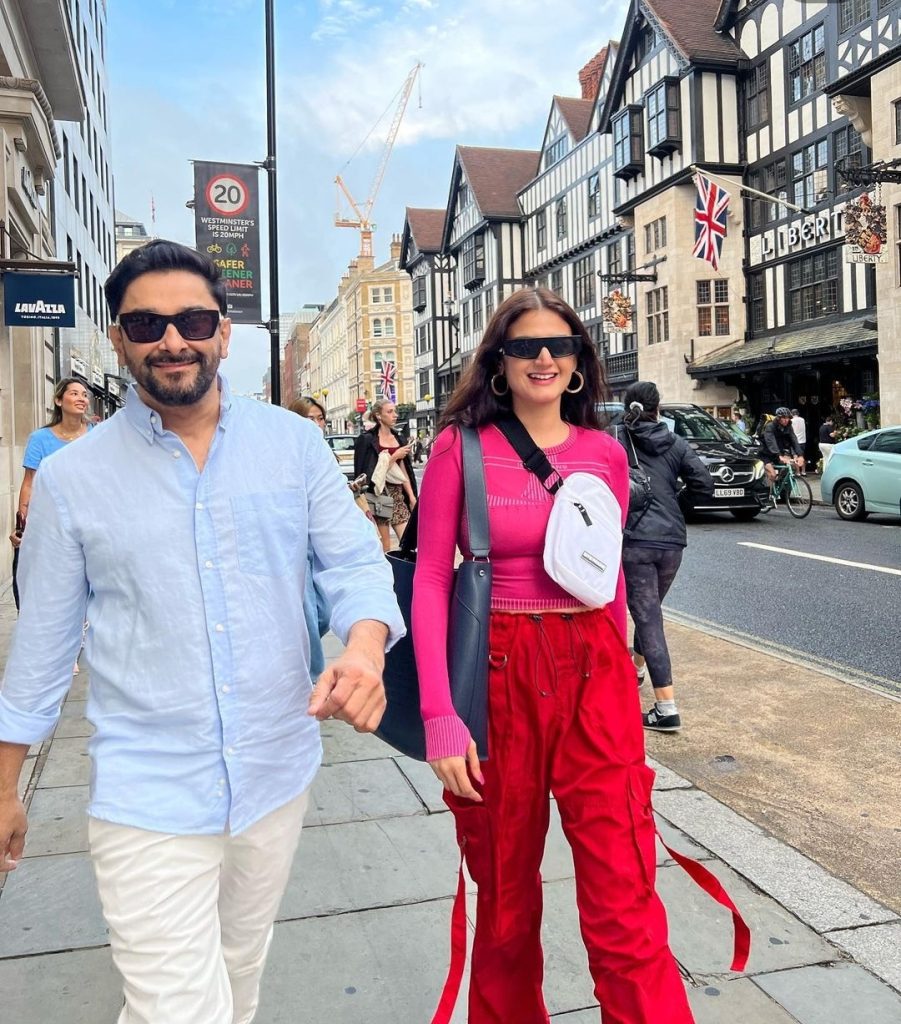 A few days back, Hira & Mani were in United Kingdom for the shows. Hira Mani and Mani faced backlash on few recent videos. This time again, the actress has jumped on another bandwagon, which is viral audio of Shahnaz Gill from Big Boss 14. She made an intimate video with husband Mani and attached the viral audio in background. Have a look at PDA filled video. 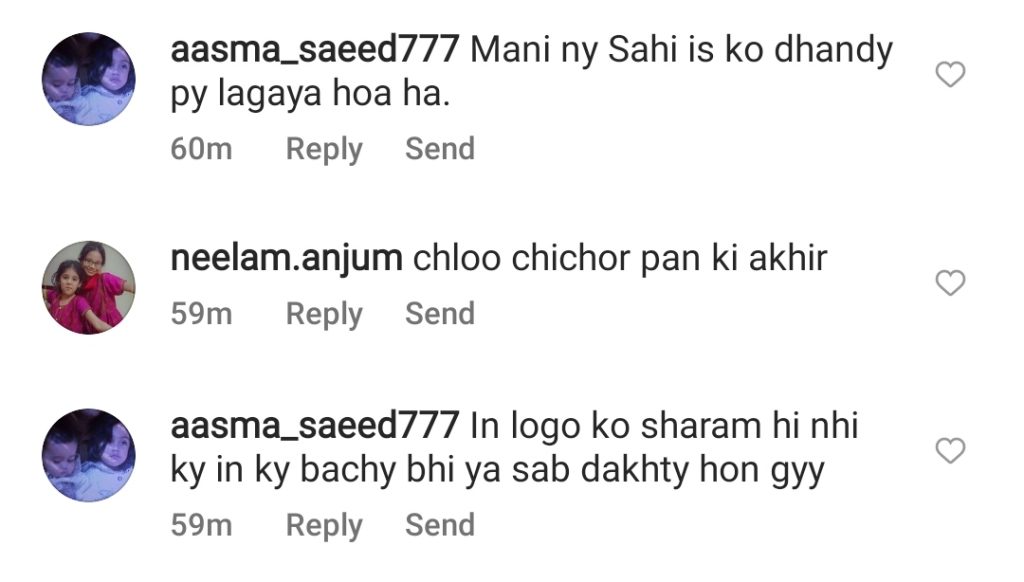 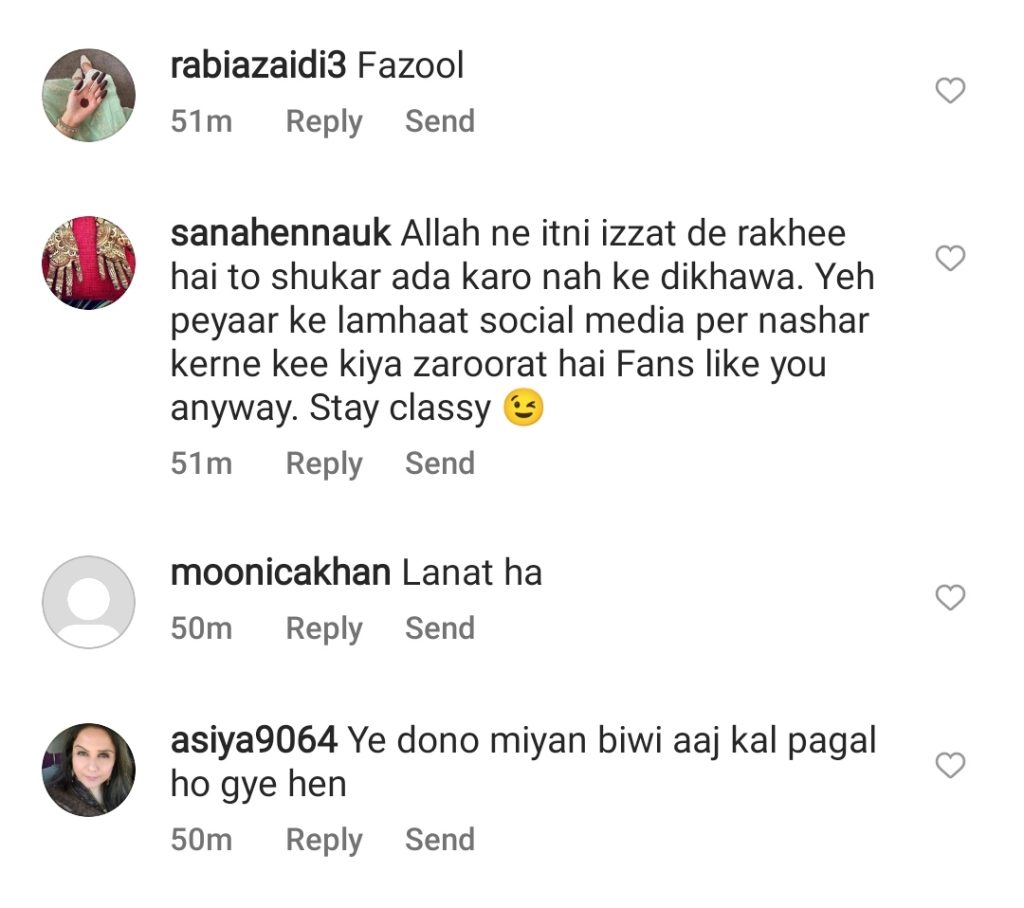 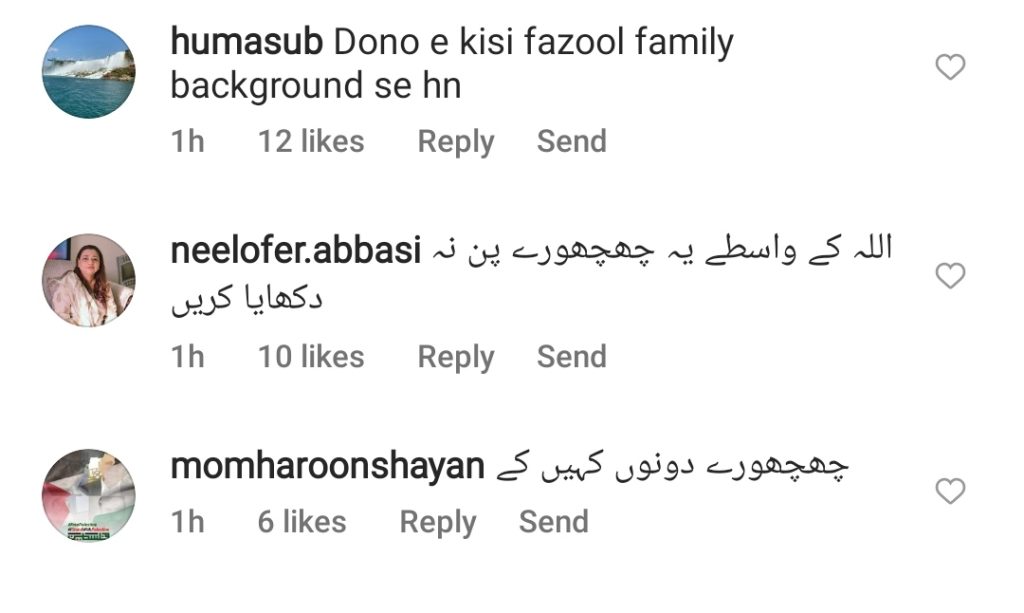 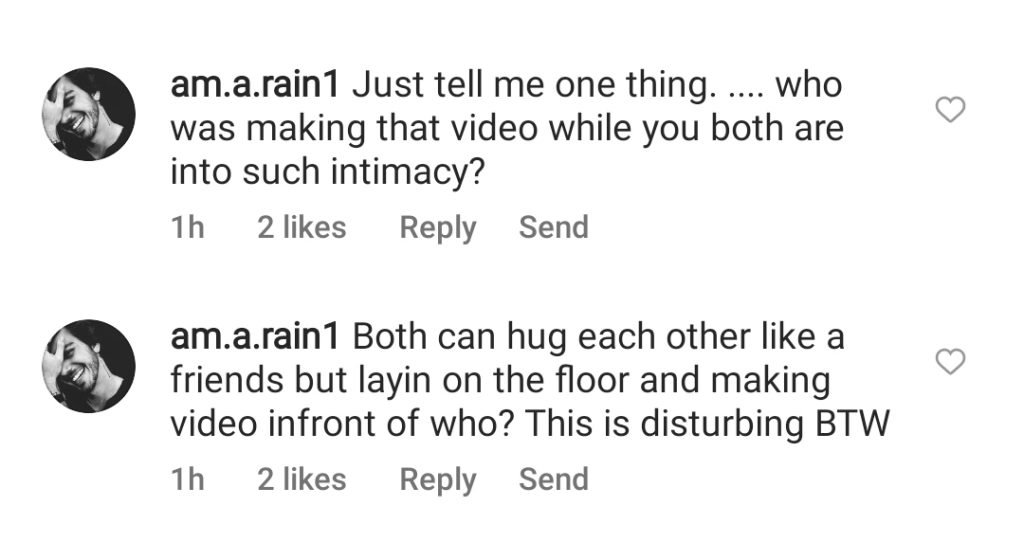 What do you think of the video? Do let us know about it! 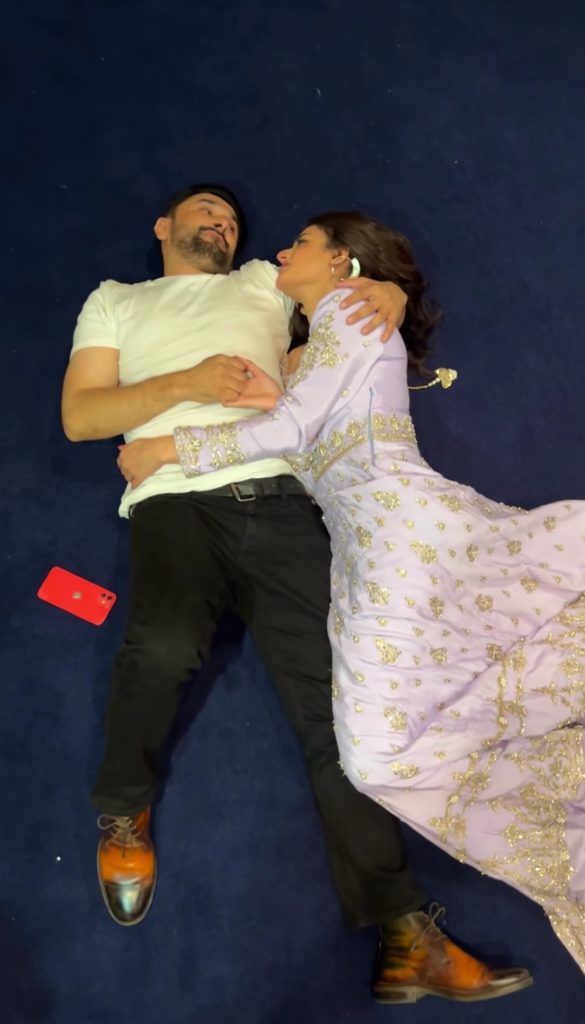 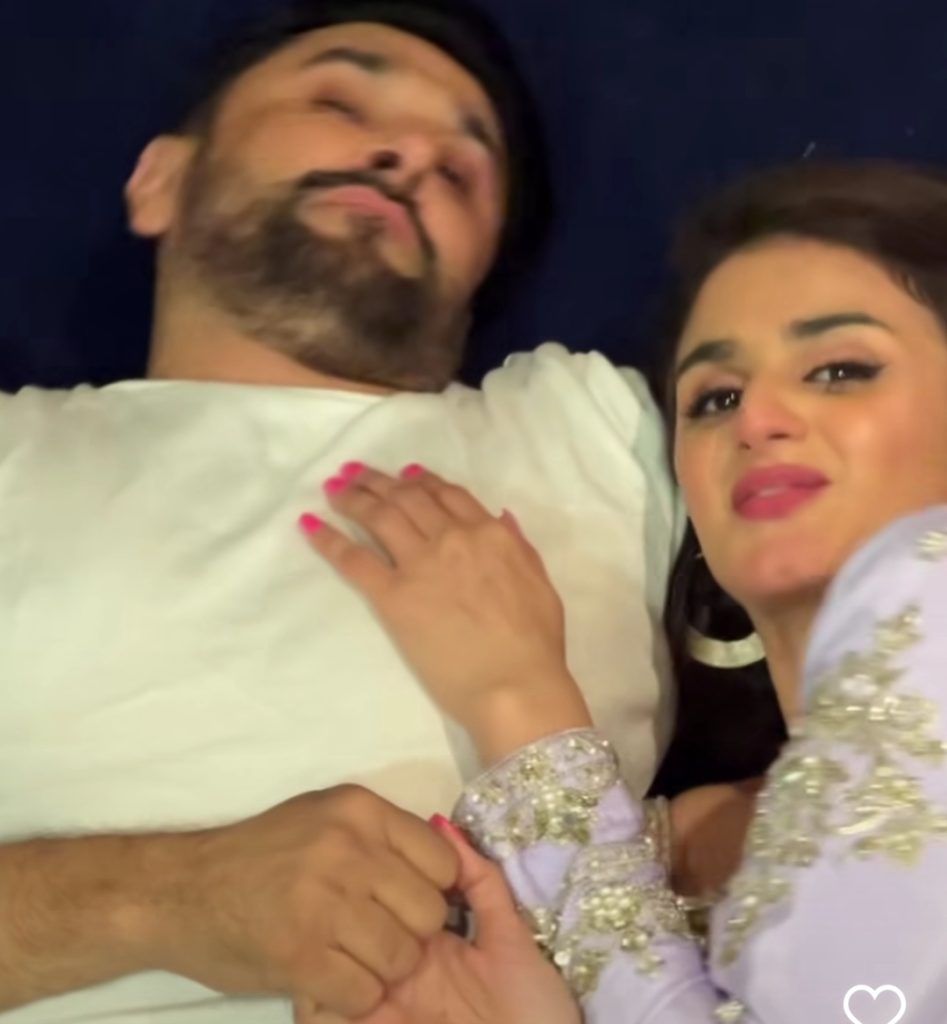 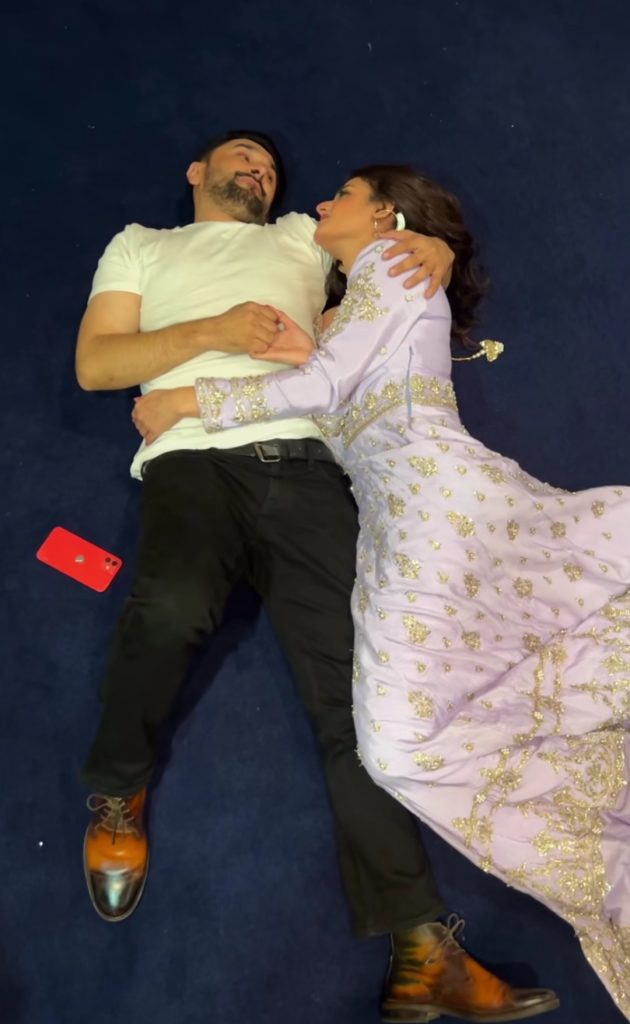