Hira Mani has had quite an evolution in her career. She started out as Mani’s wife and co-host and worked herself up to one of the most successful actresses we have right now. She has done back to back hits and her performance always gets a lot of appreciation from the audience. 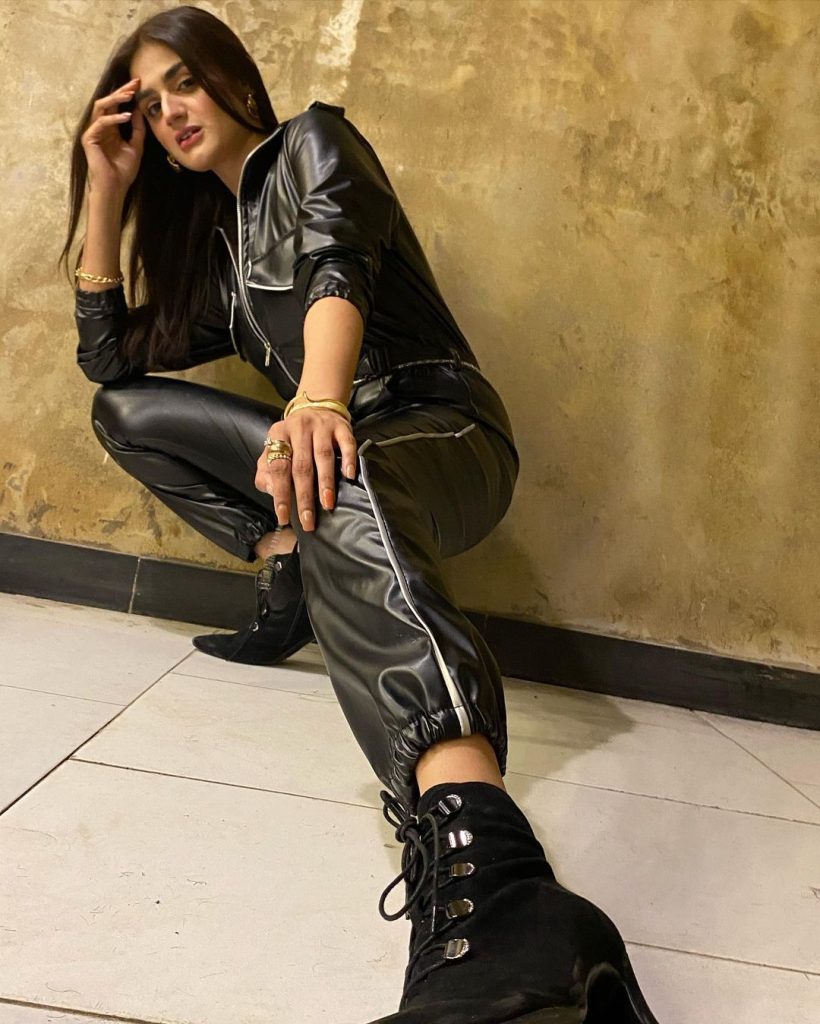 But acting is not the only thing Hira is known for. People also know her for her extreme confidence to take upon things which others would normally not do. From giving statements like “Mard bari pyari chezz hai” to wearing a saari with athleisure and her quirky poses and fashion sense, Hira Mani always does everything according to her heart’s desire and never really thinks about consequences. 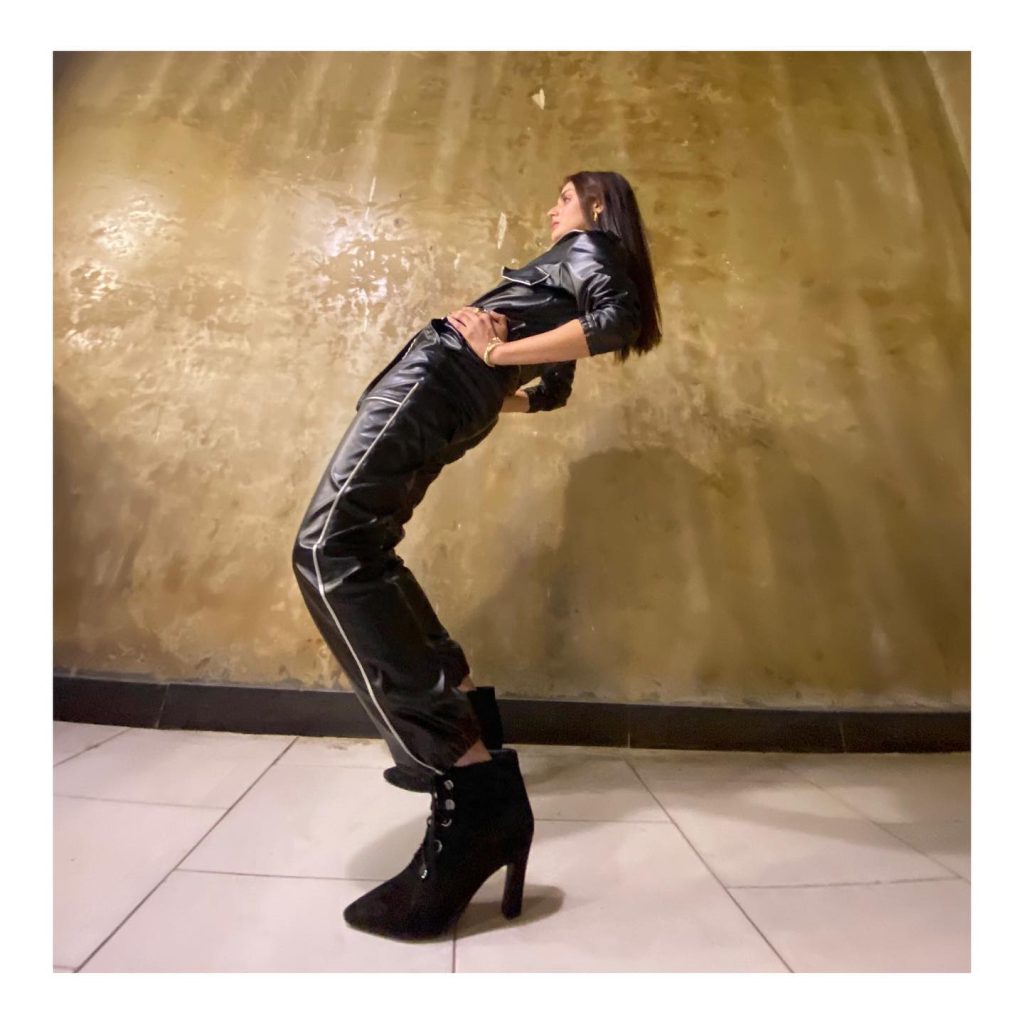 Now, we have Hira with a super exaggerated and smudged winged eye liner. The actress new look is obviously experimental again with her hair in her signature sleek open style paired with a huge eyeliner and keeping the other makeup subtle and neutral. 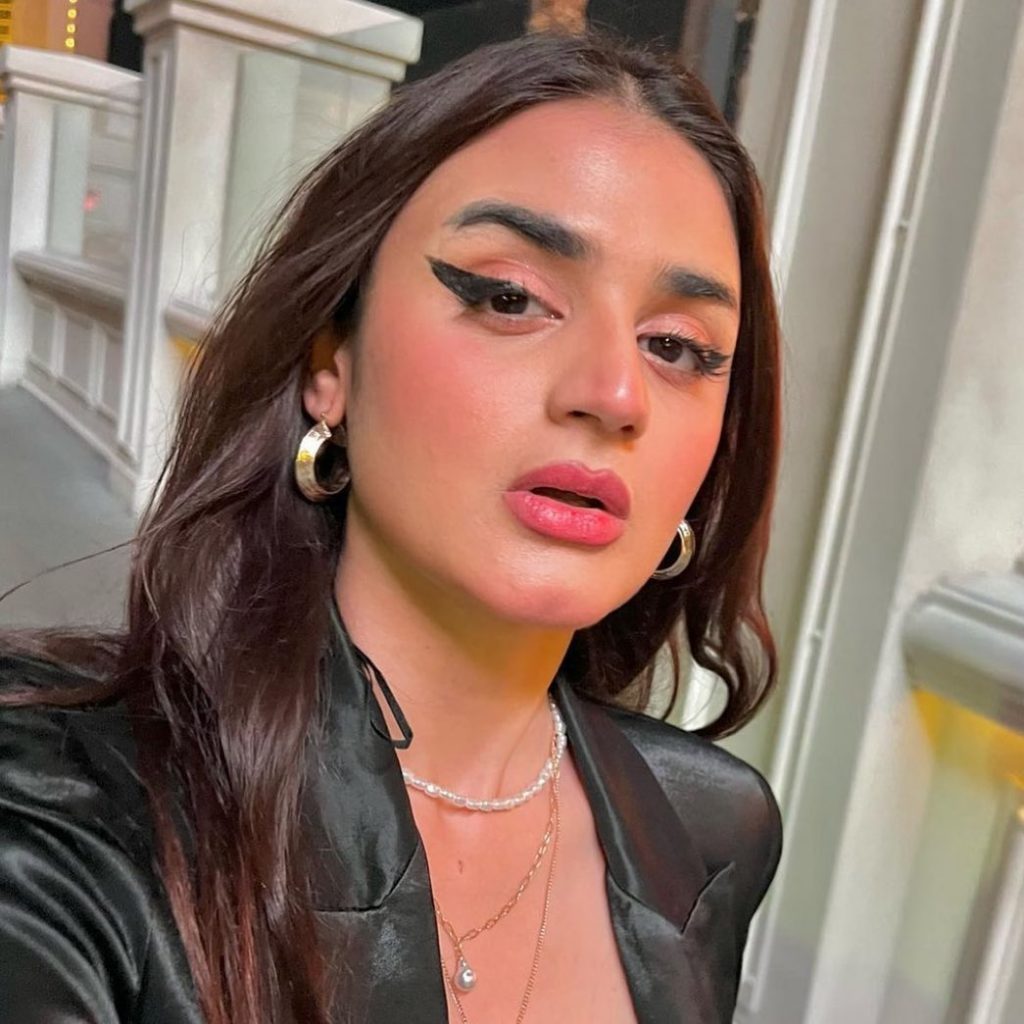 People however found Hira’s new experiment more hilarious than enthralling and had a lot to say on Hira’s confidence for wearing it out and about. This is what the internet has to say: 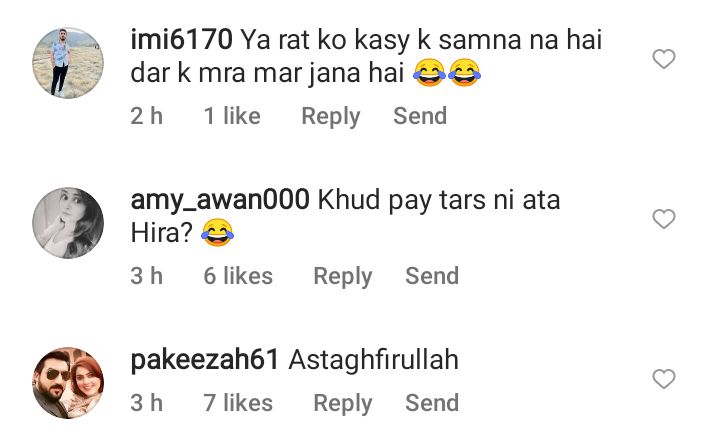 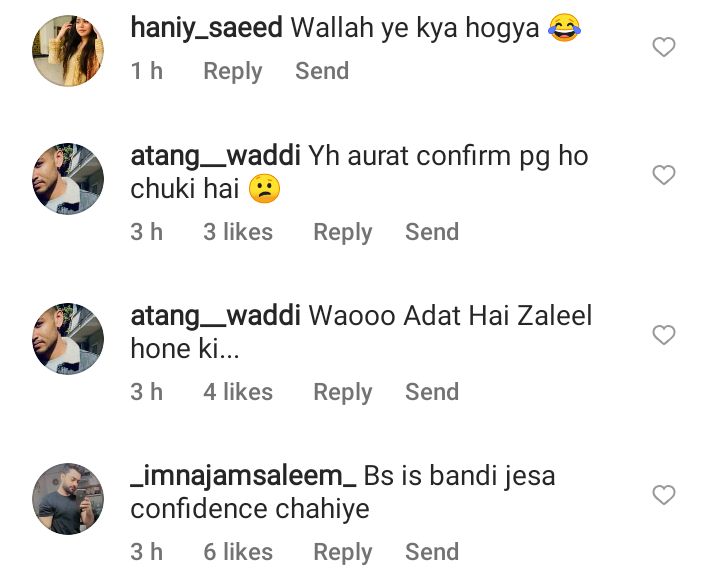 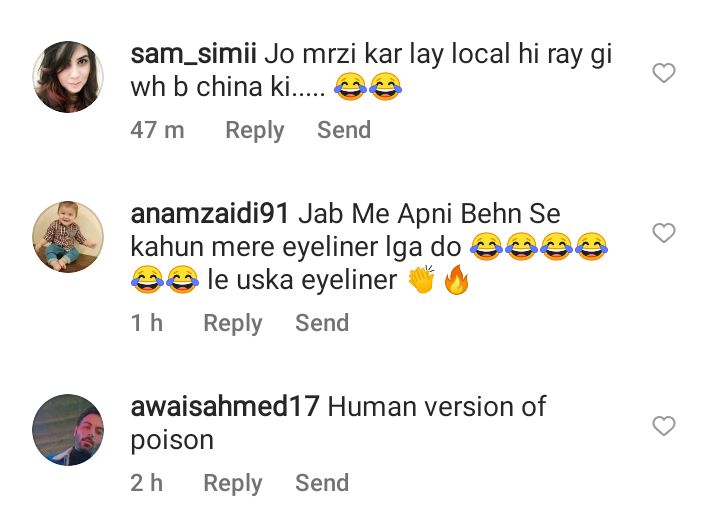 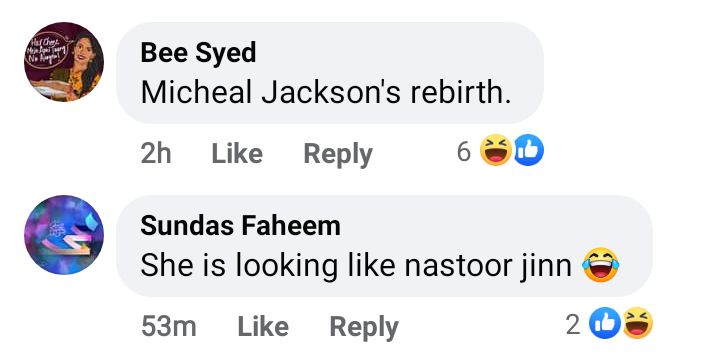