Recently Child Star Anosheh was spotted in an interview with “fuchsia Magazine”.

Anosheh Rania talking about how she stepped into media industry mentioned that “When I was a kid I used to see children working in dramas and commercials which built interest in me too. I asked my mother that I also want to work on television like these kids. I have been fascinated since childhood.” 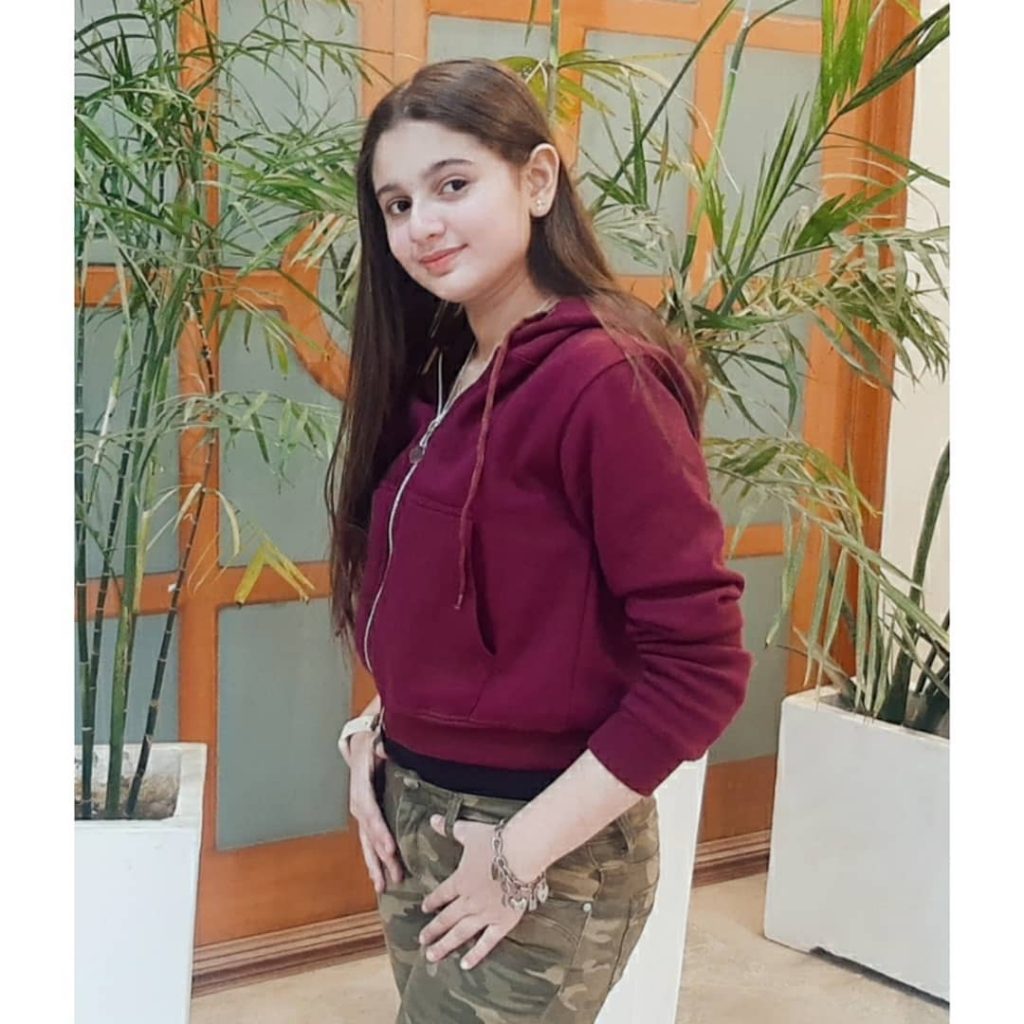 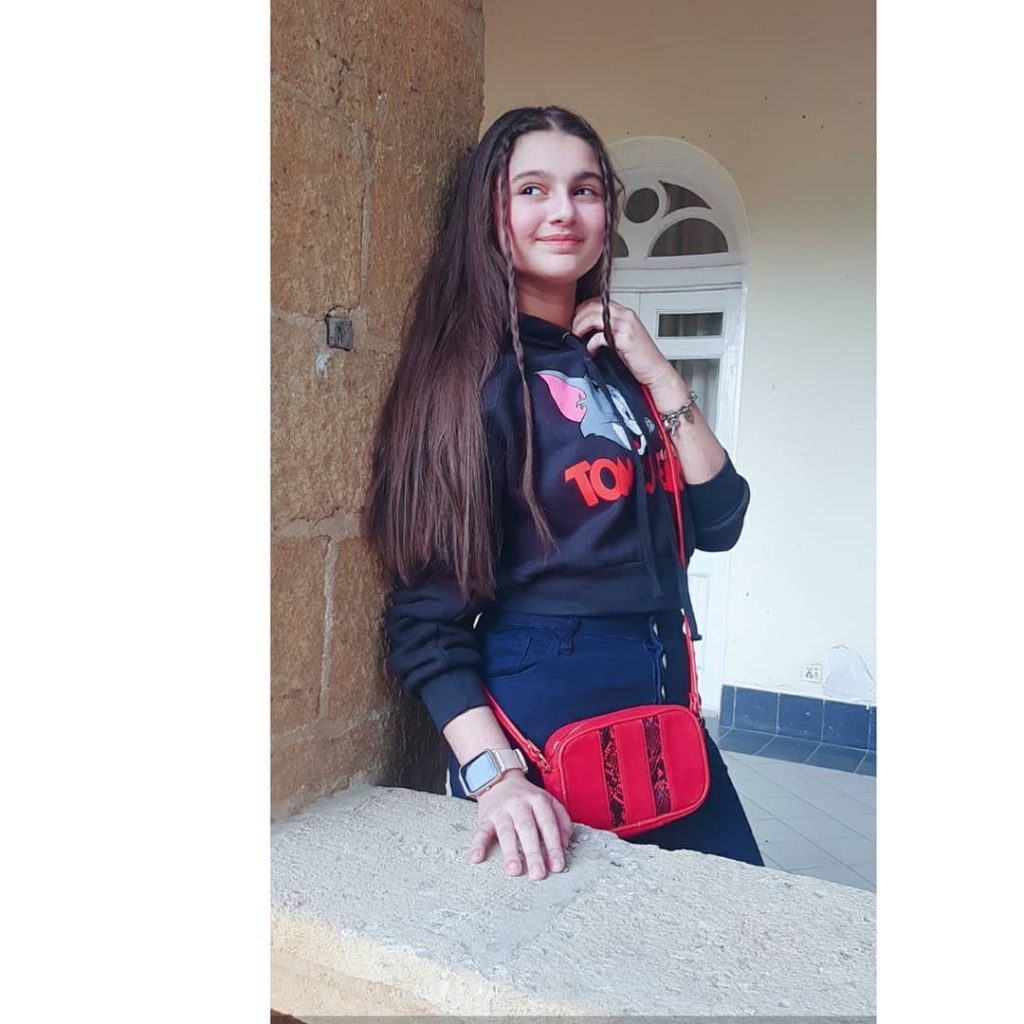 “I was shifted to Karachi from Lahore recently. In a shopping mall I met an uncle who said me that you are so cute why don’t you work on television, we need kids like you in our industry. I was so excited I agreed and gave an interview to a agency. Exactly after one week I got a call from that agency and they offered me a commercial”, added Anosheh. 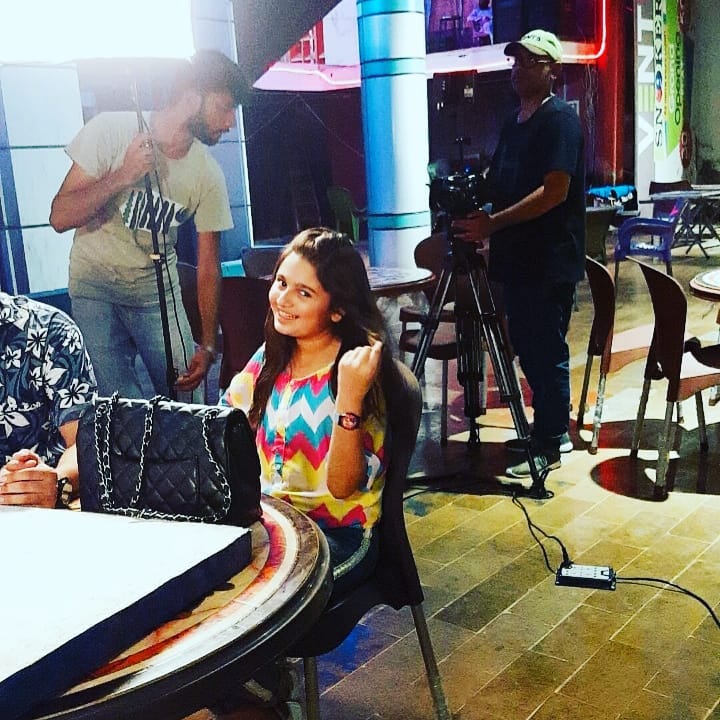 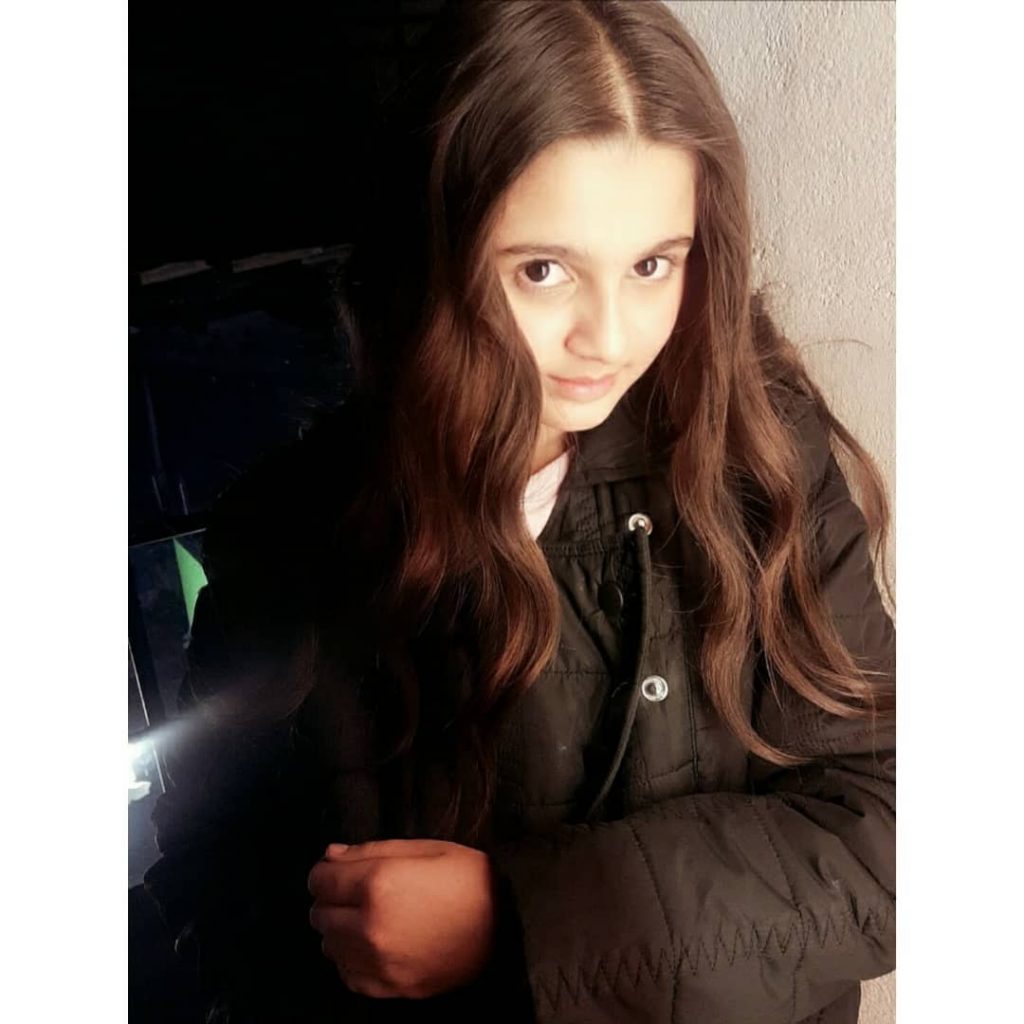 Further Anosheh said that “My mother was with me, she agreed on everything very easily. My father didn’t knew anything about it, after giving my audition and after getting selected for that commercial I told my father. I requested my father to give me permission to work. He agreed on that condition that my studies will not be affected because of my work.” 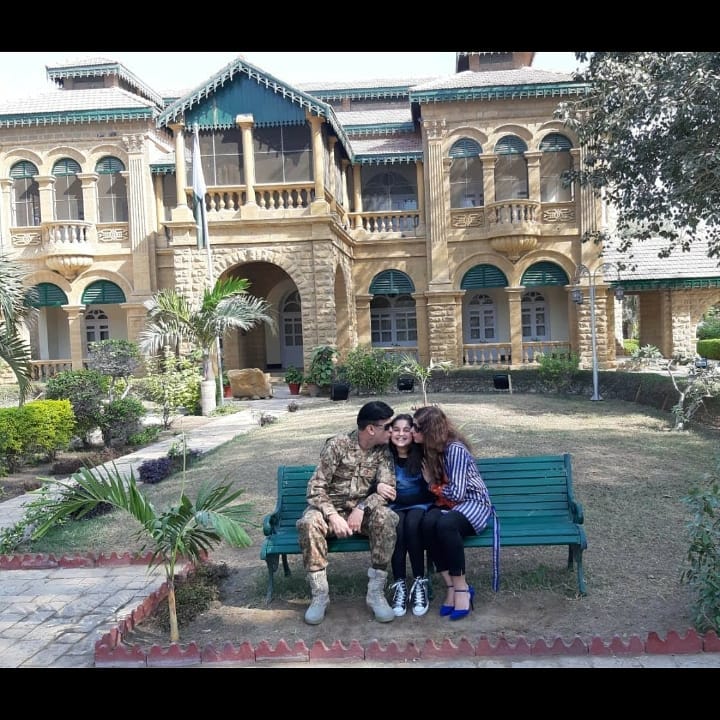