How Ayesha Omar Is Related To Actress Samiya Mumtaz

Ayesha Omar is a versatile, confident and bold Pakistani actress and model, who started her showbiz journey in 2000 and today she’s considered as one of the leading actress of Pakistan. Ayesha received immense love and recognition for portraying “Khubsorat’s” character in “Bulbulay”. Recently, Ayesha Omar was spotted in GMP “Shan-e-Suhoor”.

Ayesha Omar while revealing about her relation with actress Samiya Mumtza, mentioned that “I’m not the only one from my family who joined showbiz industry. Actress Samiya Mumtaz is my cousin. She’s actually my second cousin but she joined media industry after me”. 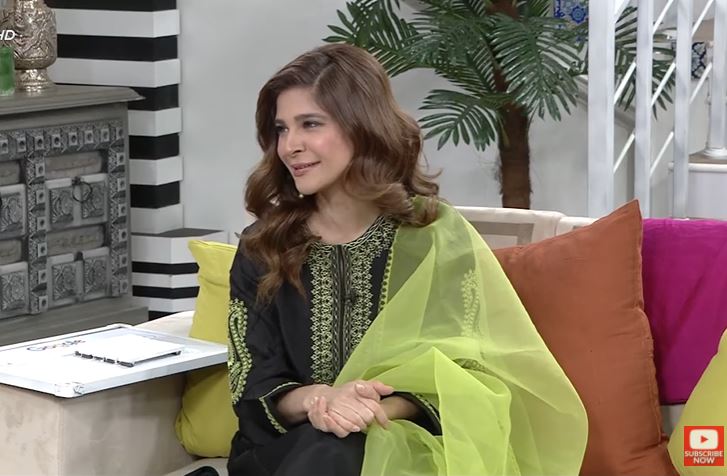 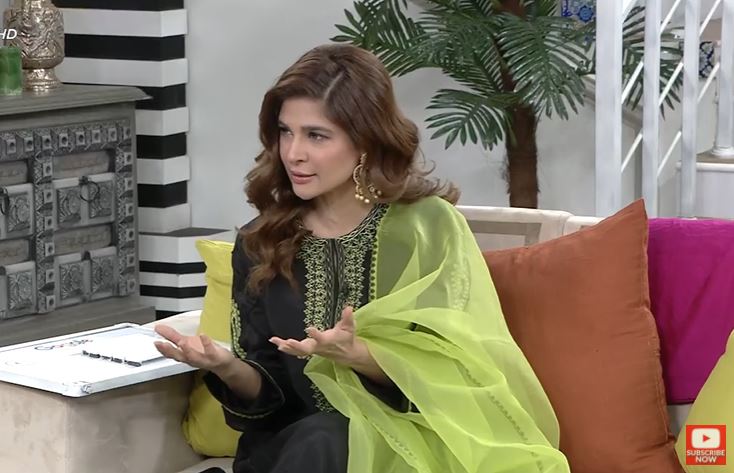 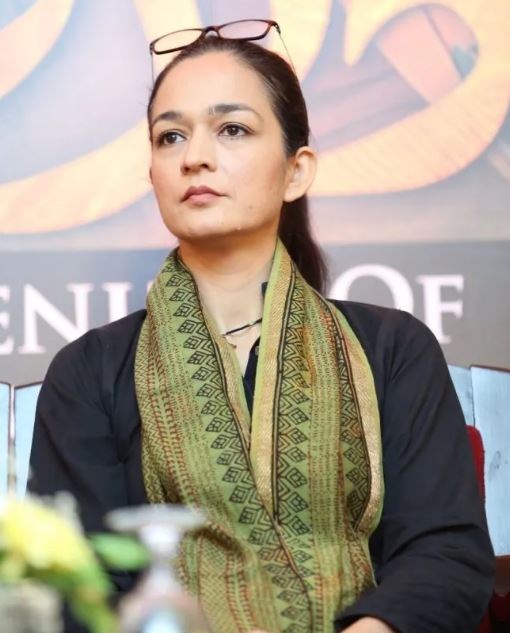