Durefishan Saleem is a newcomer in the industry and she has definitely taken the business by storm. The actress has not done many projects yet but she is already regarded among the best new artists in the industry. Many people think she resembles Mahira Khan a lot due to her good looks and great fashion sense. Durefishan has given a great performance in Paredes and now she is a part of Kaisi Teri Khudgarzi where her role is Mehak is getting mega popularity and the drama is breaking the TRP charts every week. Her pairing with Danish Taimoor has also been praised by people a lot. 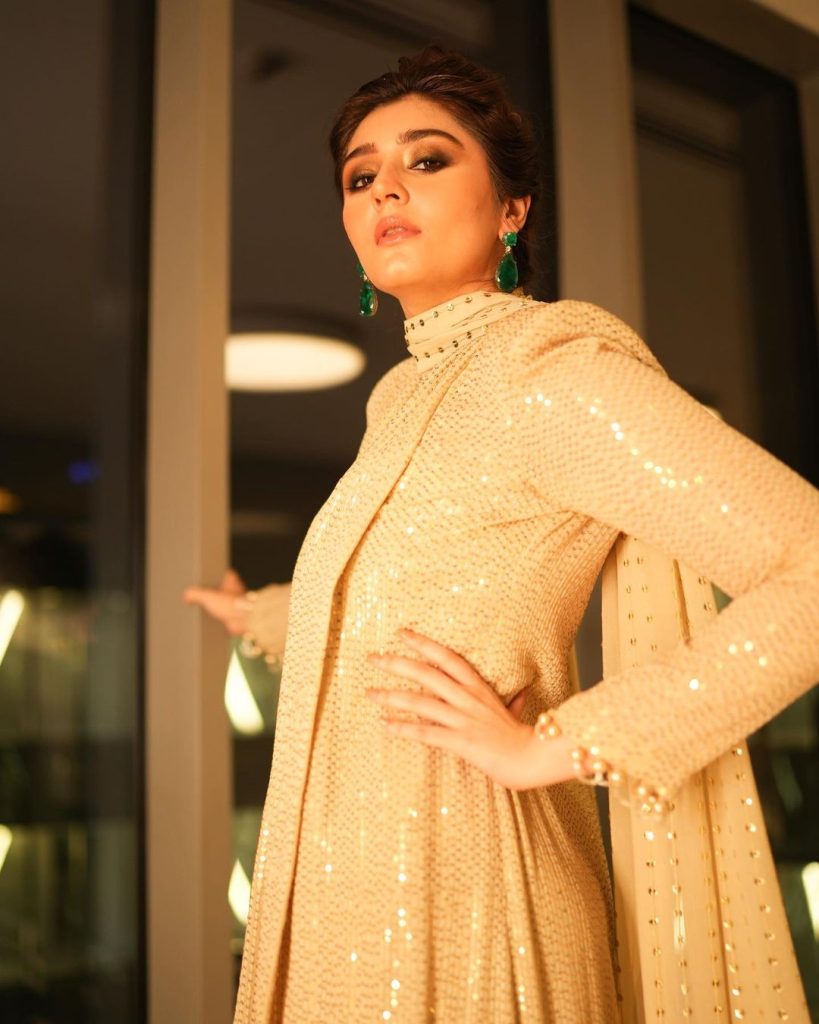 Though Kaisi Teri Khudgarzi has come under a lot of criticism for the way an abduction and the subsequent Stockholm Syndrome that has occurred in the drama. Though many people are shocked by the chart bursting performance of the drama, Danish Taimoor was sure that Kaisi Teri Khudgarzi will break records. 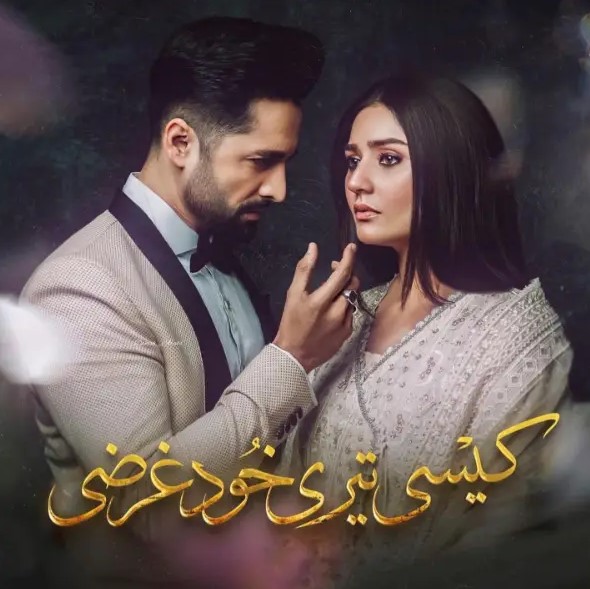 Durefishan Saleem revealed at the red carpet while talking to Fuchsia that while they were on set Danish Taimoor told her that this was going to be the biggest drama of her career. He had the vibe already and later on it became true. 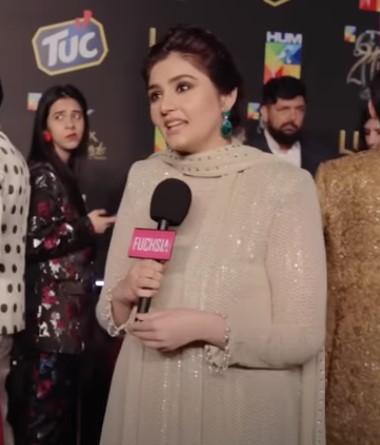 Here is what she revealed: