Madiha Rizvi is a very talented name of our industry. We have seen her in many dramas and she always manages to leave her mark with any character that she is playing. She is impressing everyone with her character Shabo in Chaudhary & Sons these days. What many people however, still do not know about Madiha is that she is the daughter of veteran film actress Deeba Jee. 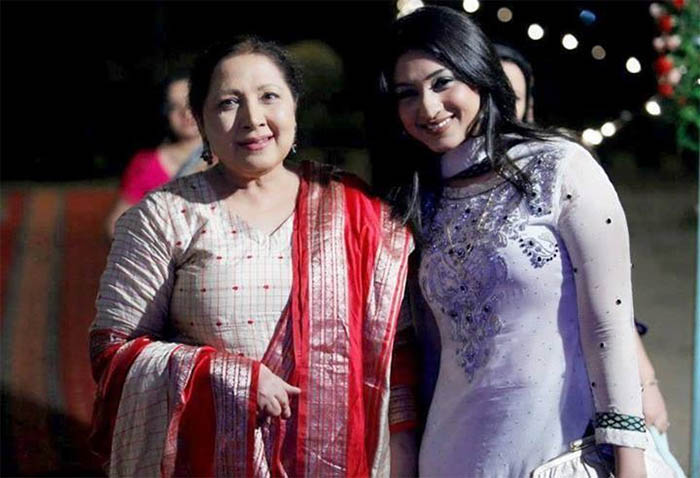 Madiha revealed in an interview with Fuchsia that she as a kid used to laugh watching her mother in films especially dancing in songs. She said as a kid is confusing to watch your mom dancing on screen. So she and her siblings used to laugh and ask their mom what was she doing. Later on, when she herself came into the industry is when she realized how big a star her mother really is. 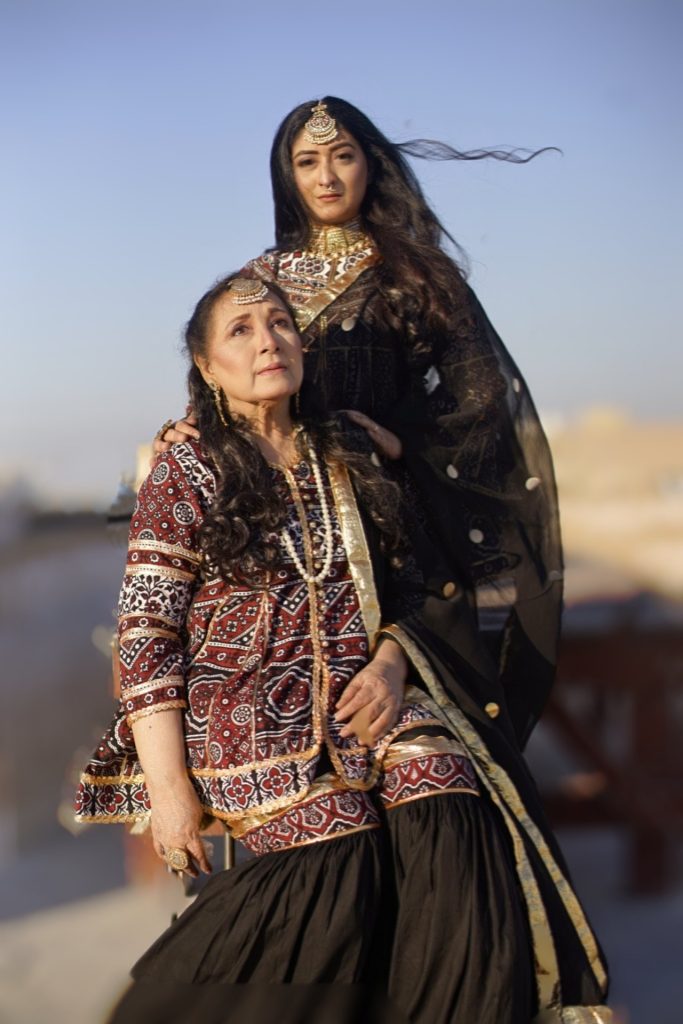 Listen to Madiha Rizvi narrating her experience as a child watching her star mom on screen: