How Is Minal From Dobara Related To Nadia Jamil

Drama serial Dobara has started conversations and has been winning hearts since it started airing on Hum TV. Bilal Abbas Khan and Hadiqa Kiani have impressed the audience with their performances while all the supporting cast has also left their mark on the audience. Minal from Dobara is played by Maheen Siddiqui who is a new comer in the industry. 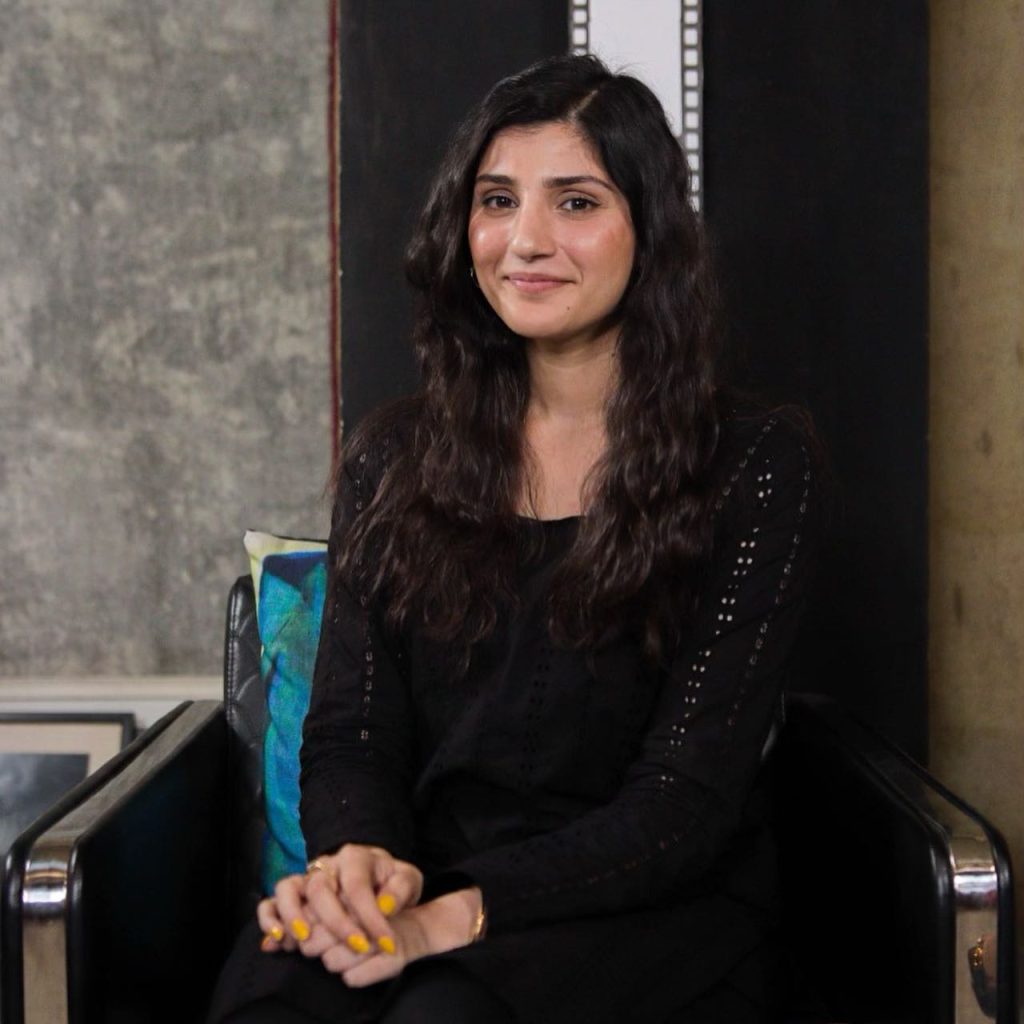 Maheen appeared on Fuchsia where she revealed that she is actually a graphic designer and she came to Pakistan from Toronto just to do art design for Azaan Sami Khan’s album. There she worked in a song and later appeared in Dobara. She disclosed that she knows his mother Zeba Bakhtiyar. Maheen also revealed that her mother is great friends with Nadia Jamil and she shares her work with Nadia Jamil to get her feedback. Maheen’s mom and Nadia Jamil are college friends and Nadia Jamil was excited for Maheen when she entered the industry. 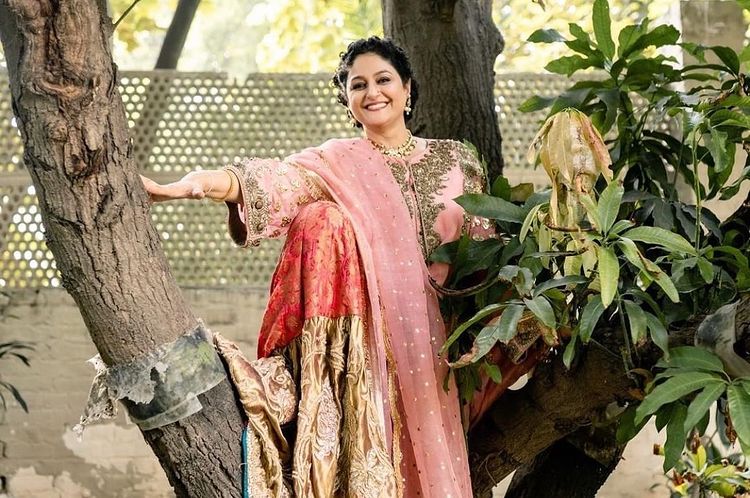 Listen to Maheen sharing her equation with Nadia Jamil: