How Mahira Khan Selects A Script?

Mahira Khan is one of the most famous and talented Pakistani actress. Lately Mahira was spotted in an interview with “Mira Sethi”.

Mahira Khan talking about how she selects a script mentioned that “Now even after working in a lot of dramas and films, I used too see the same things in a script which I used to see before.” 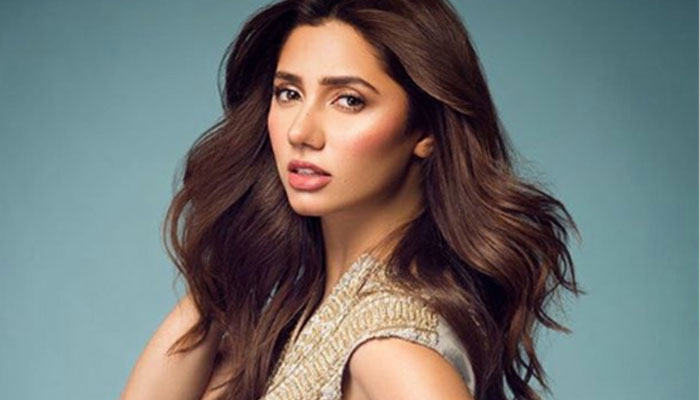 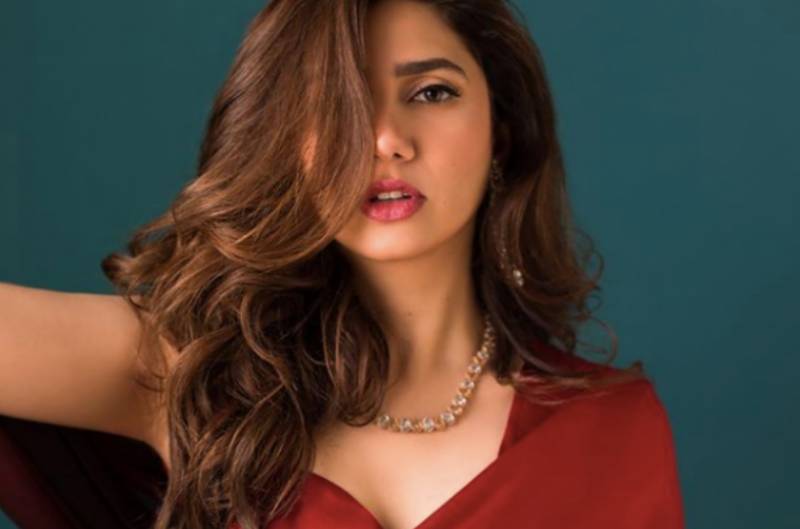 “If something attracts me at once then I can’t change my mind, I stick to that particular thing. One mindset of mine that have changed is that films and dramas are one collaborative effort”, added Mahira. 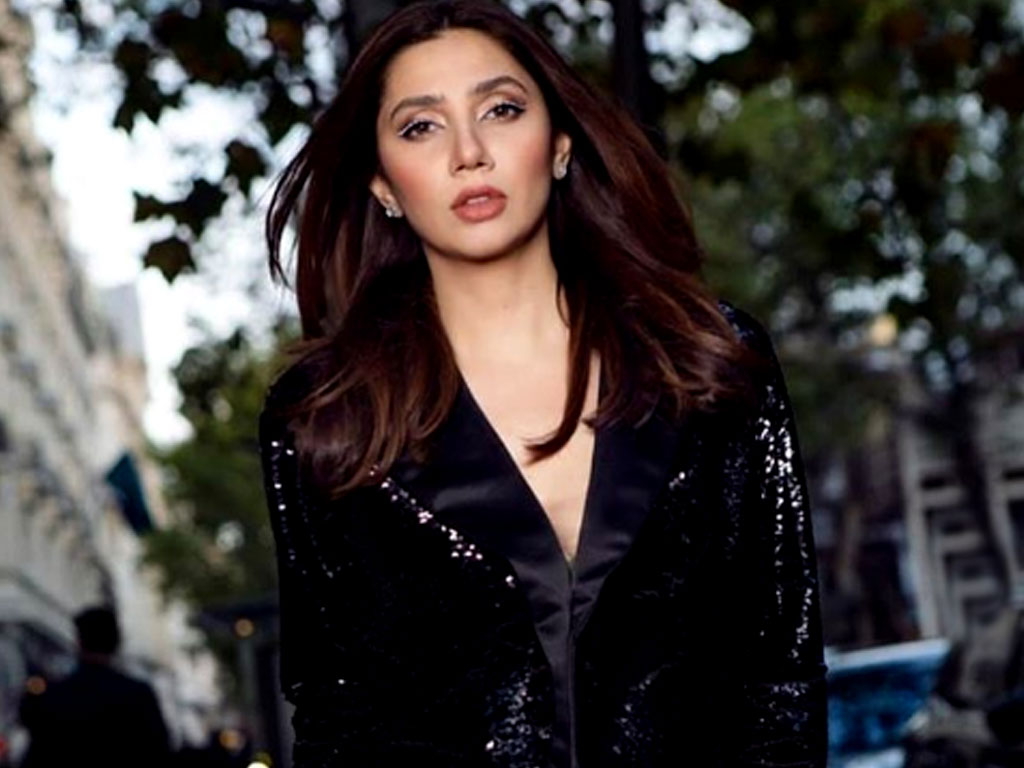 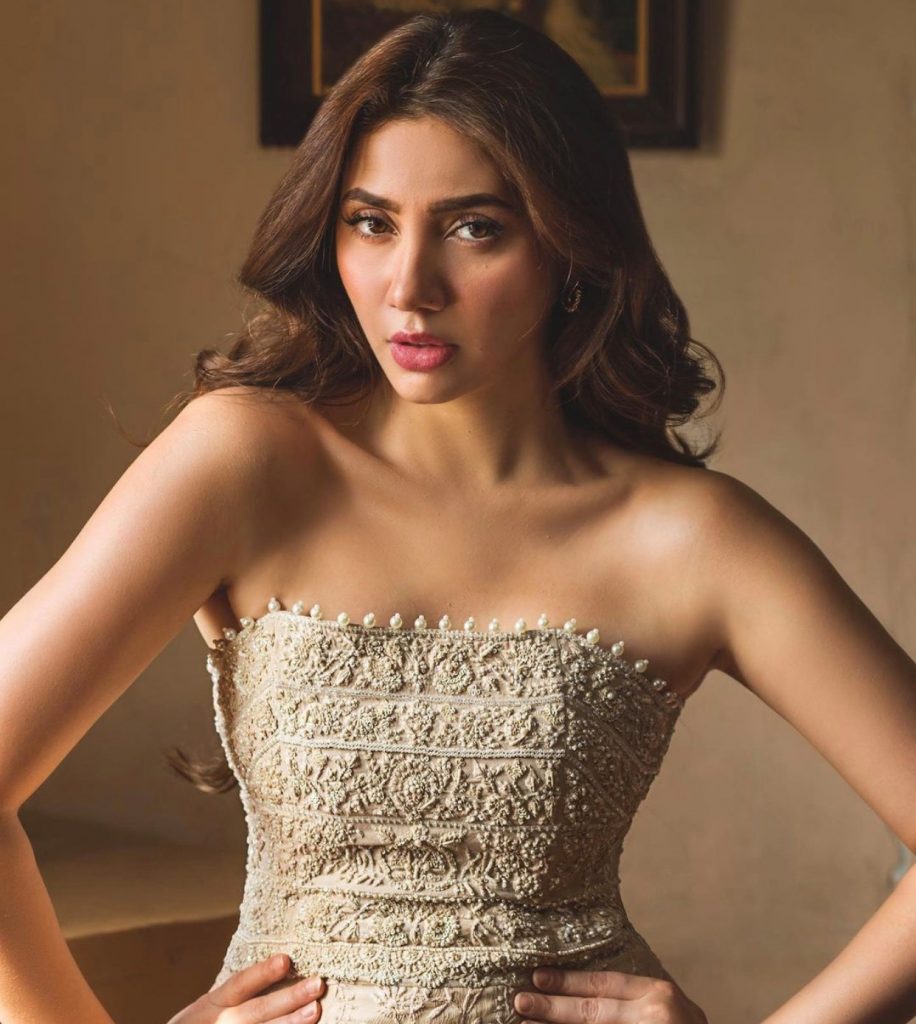 Further Mahira said that “Now I have learnt the meaning of work and acting. I want to be a part of good cinema or good dramas rather than focusing on how big my role is or how much work I have.” 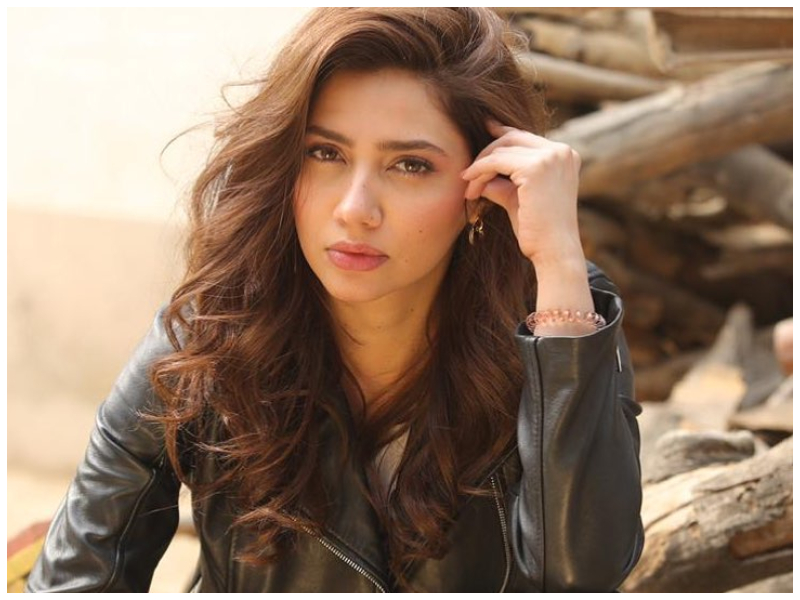