How Marriage With Minal Khan Has Affected Ahsan Mohsin Ikram

Minal Khan and Ahsan Mohsin Ikram became one of the most anticipated couples of the industry as soon as they revealed that they are seeing each other. Soon after their Baat Paki they got engaged and got married afterward. It was the most anticipated celebrity wedding of this year. After Aiman Khan’s wedding, people were expecting an extravagant wedding from Minal Khan too but her wedding was not that luxurious. 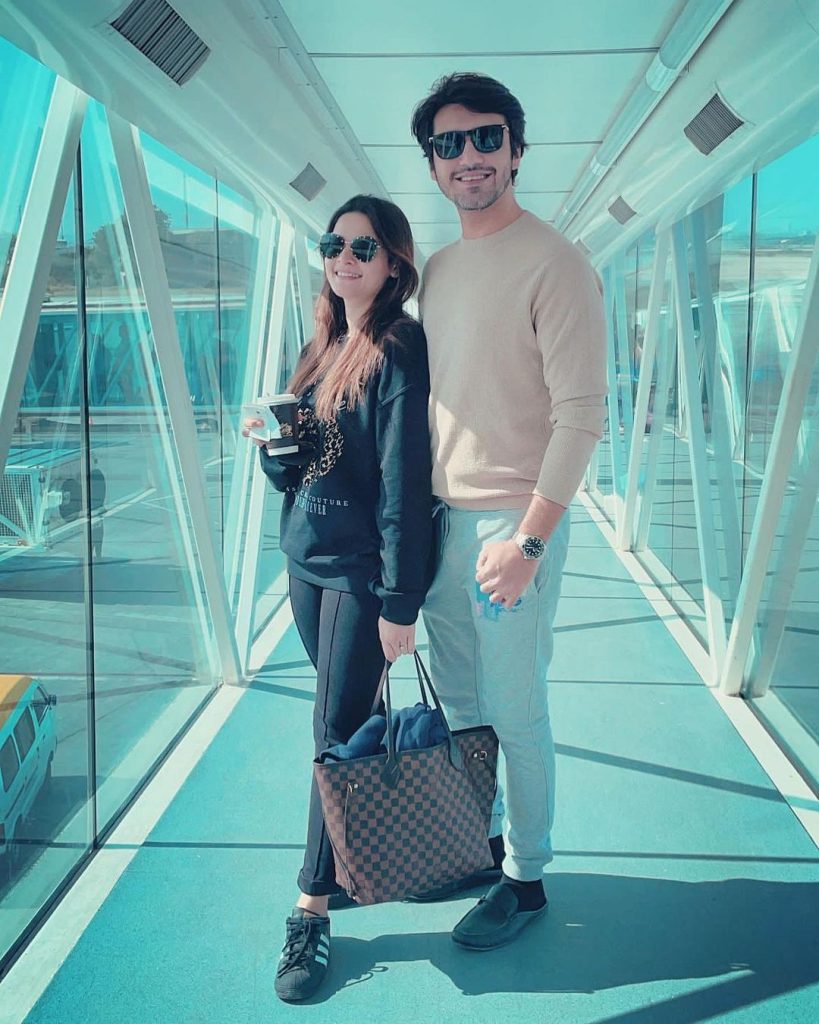 Minal Khan and Ahsan Moshin Ikram are often subjected to criticism for the public display of affection. People criticized them for their intimate pictures before their marriage and even now after marriage they face a lot of criticism. Ahsan Mohsin Ikram and Minal Khan recently recorded a show with Ahsan Khan. In a BTS video, Ahsan Khan asked Ahsan Mohsin Ikram that how does marriage with Minal Khan has affected him. Ahsan said that now he receives more hate and trolling than before. Minal said that now Ahsan has become a celebrity so he has to face more criticism. 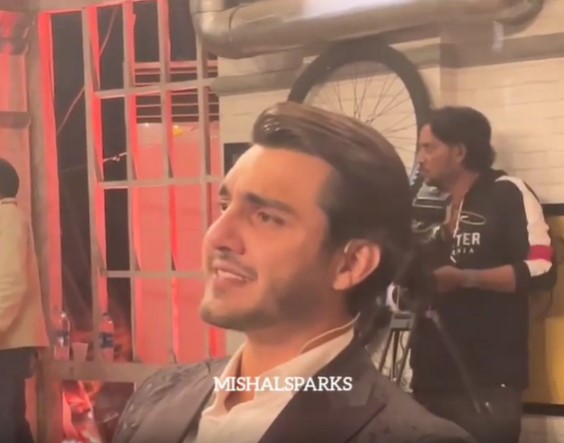 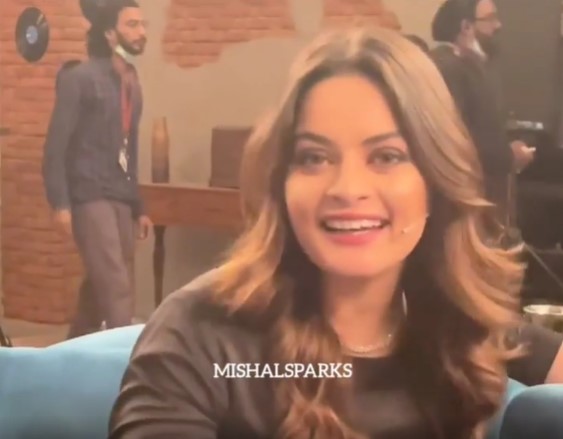 Let’s have a look at what people have to say about the video of Minal Khan and Ahsan Mohsin Ikran: 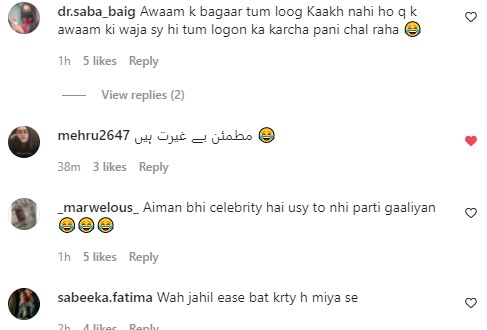 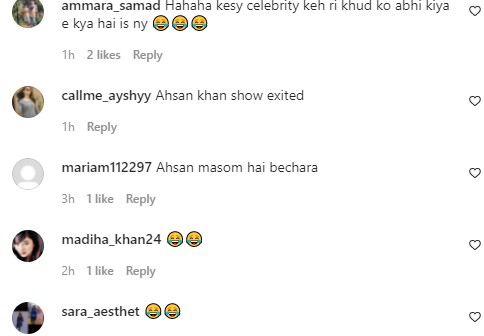 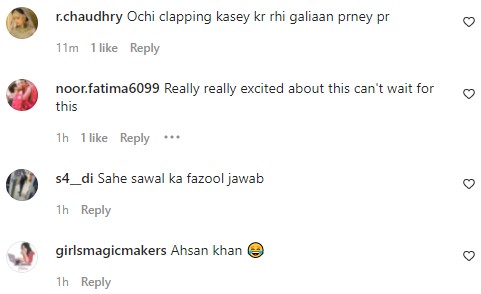 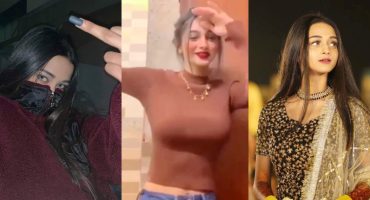