HSY’s Desi Look From Pehli Si Muhabbat Stuns Us All

We all are waiting for the new drama Pehli si Muhabbat. In the drama, Maya Ali and Sheheryar Munnawar are coming together on TV after their hit film “paray hut love” , both the actors are brilliant and have done hit films and dramas
. Hsy is also starting his acting career with the same drama. 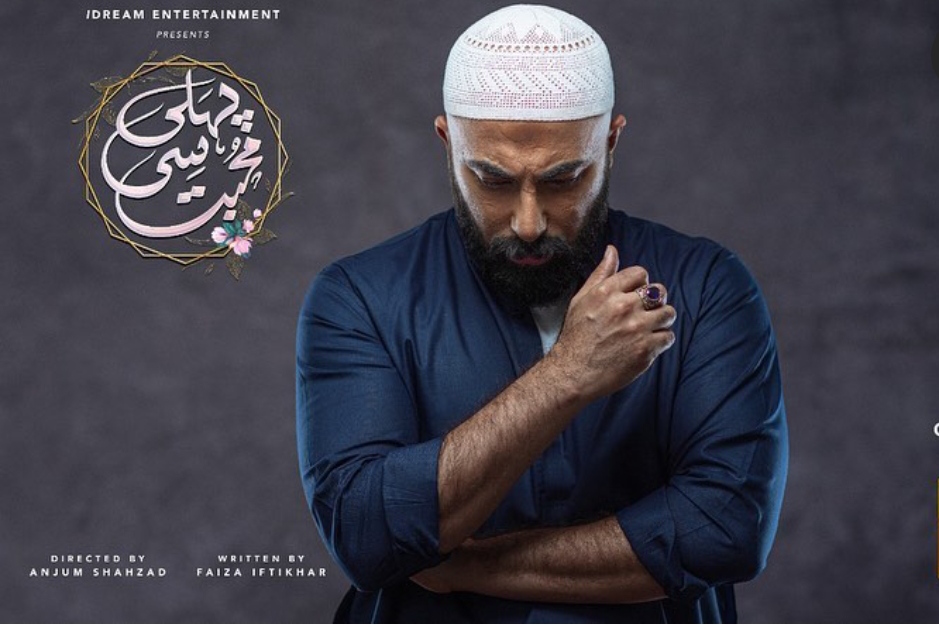 Now that Sheheryar and Maya are coming together in a TV serial for the first time, Hassan Sheheryar Yaseen is also doing his first drama, he is coming in a supporting role in the drama pehli si mohabbat . 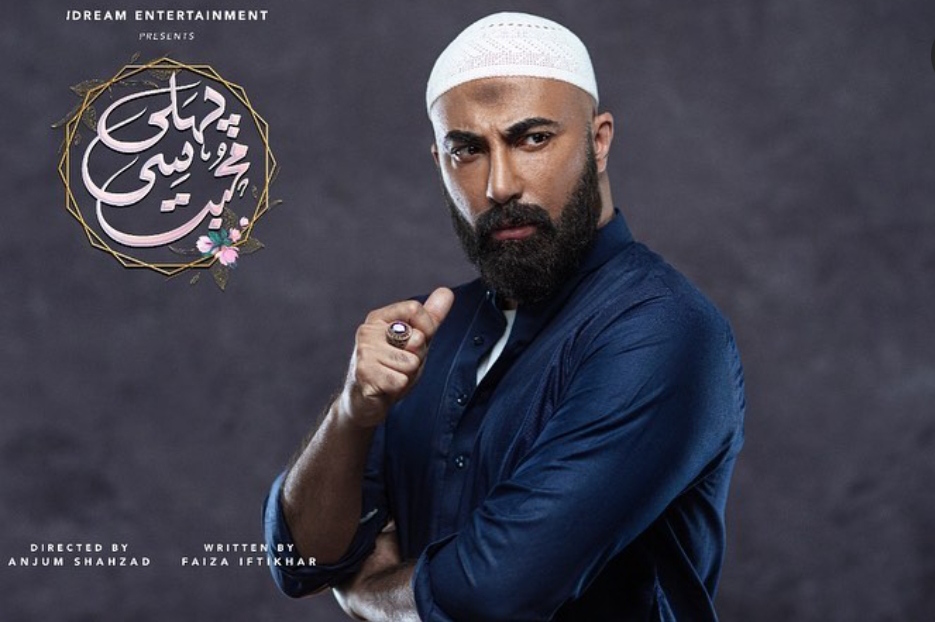 We all have seen HSY in modern attire , where he actually fits in too, he naturally speaks so stylishly but this time he is coming in a very simple role with very simple getup . 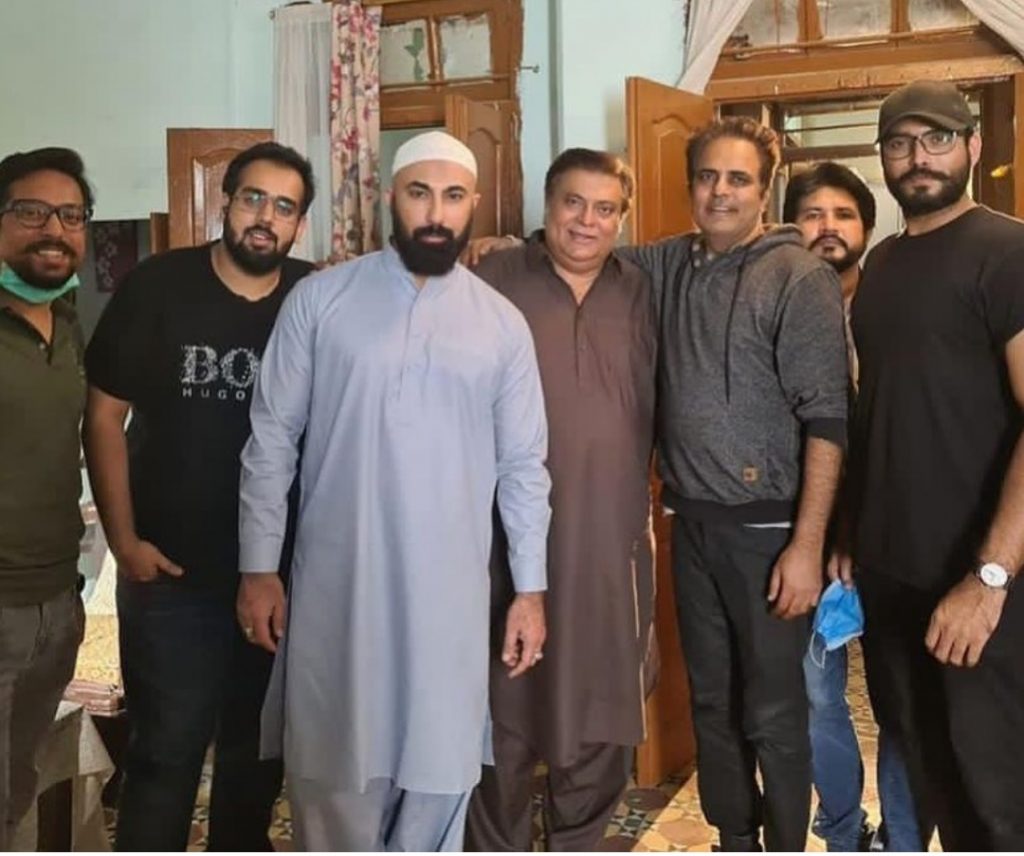 In the drama he is playing a typical desi man’s role with beard , he is wearing Shalwar Qameez . We all are curious to know about his Desi side. let’s see how would he act as a Desi man because we all are used to see his modern side with his incredible English accent . Let’s see how he copes up with desi accent and desi style in upcoming drama. 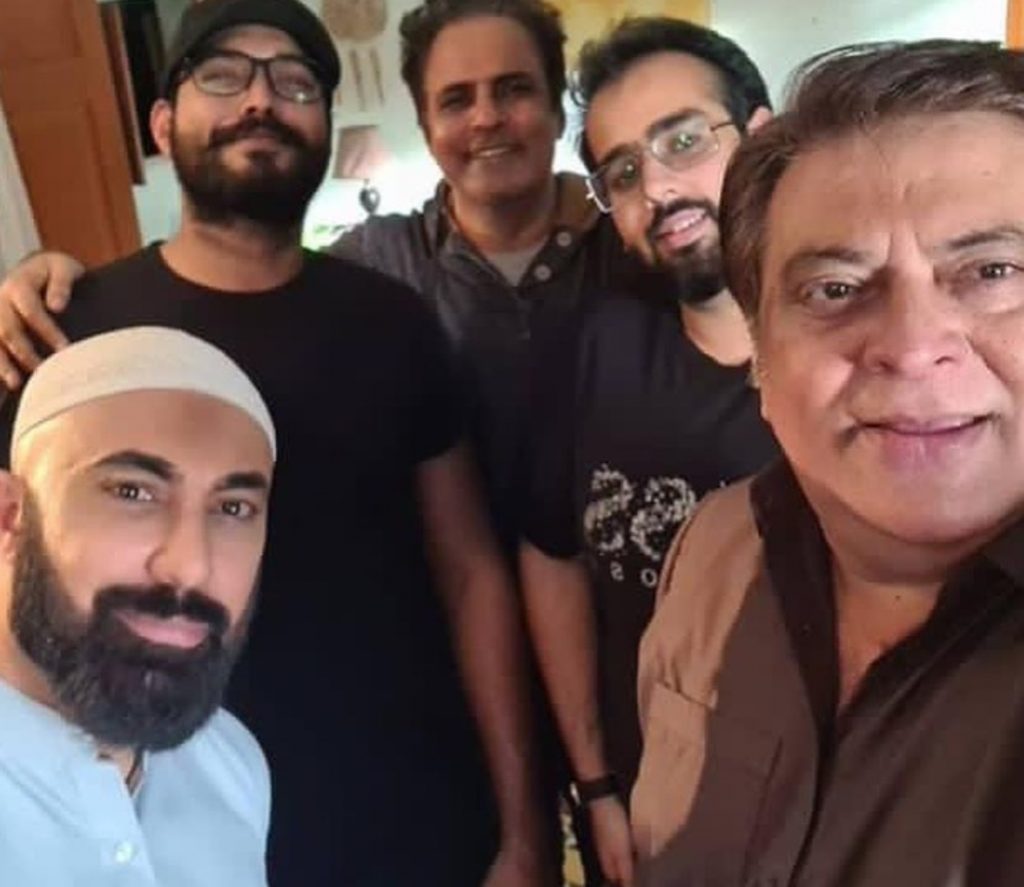 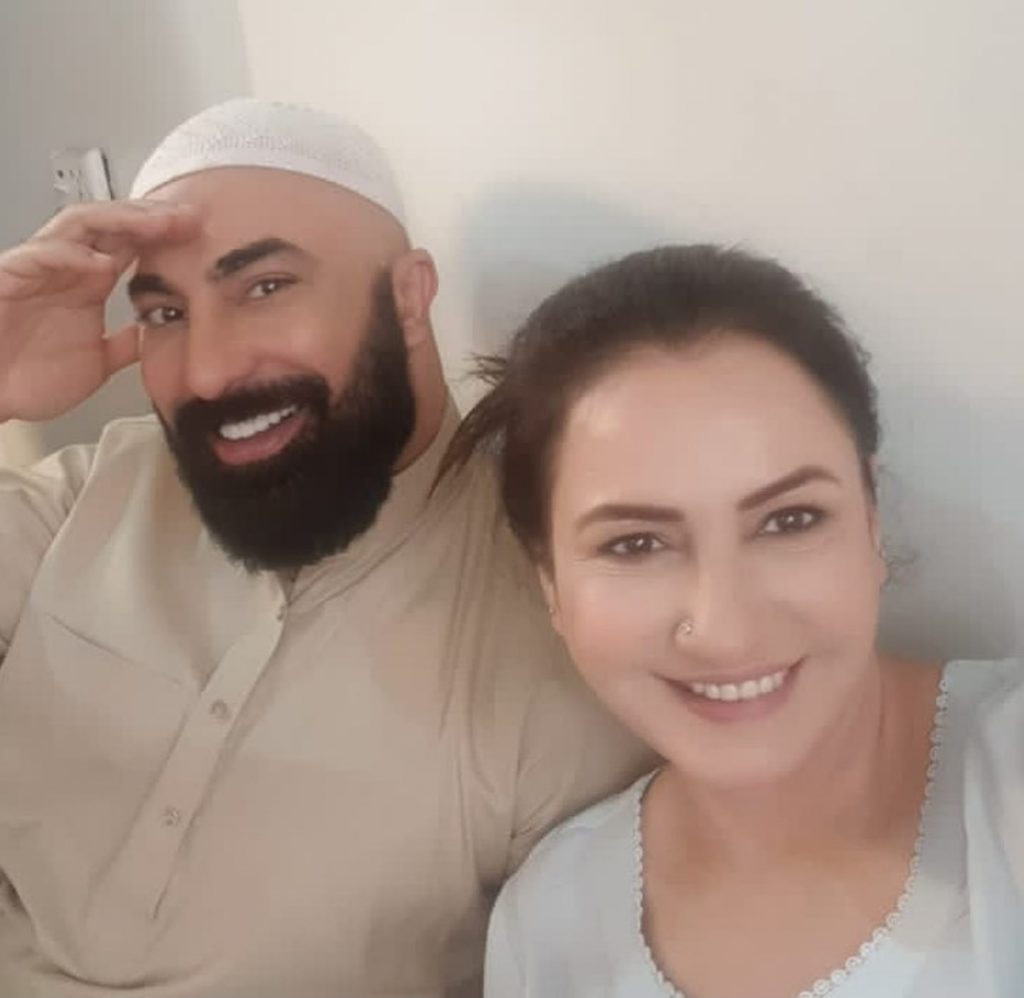 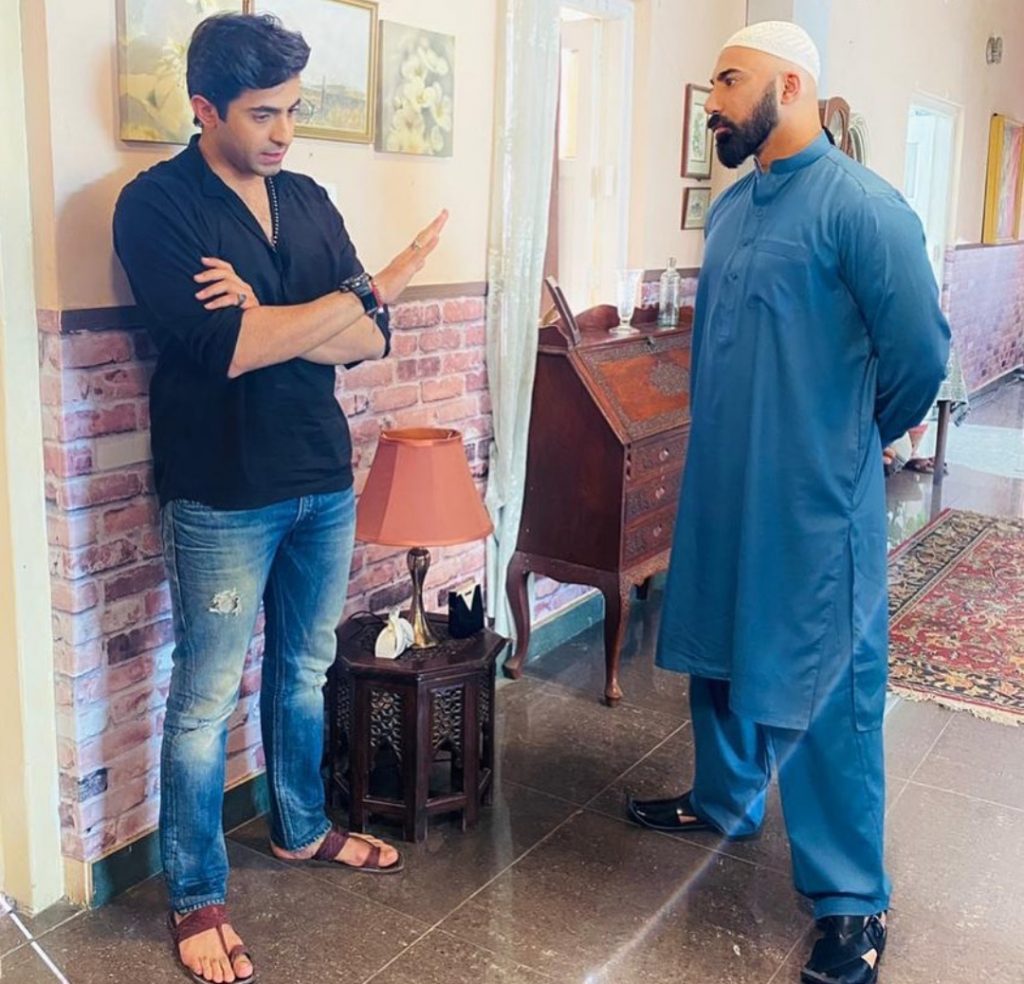 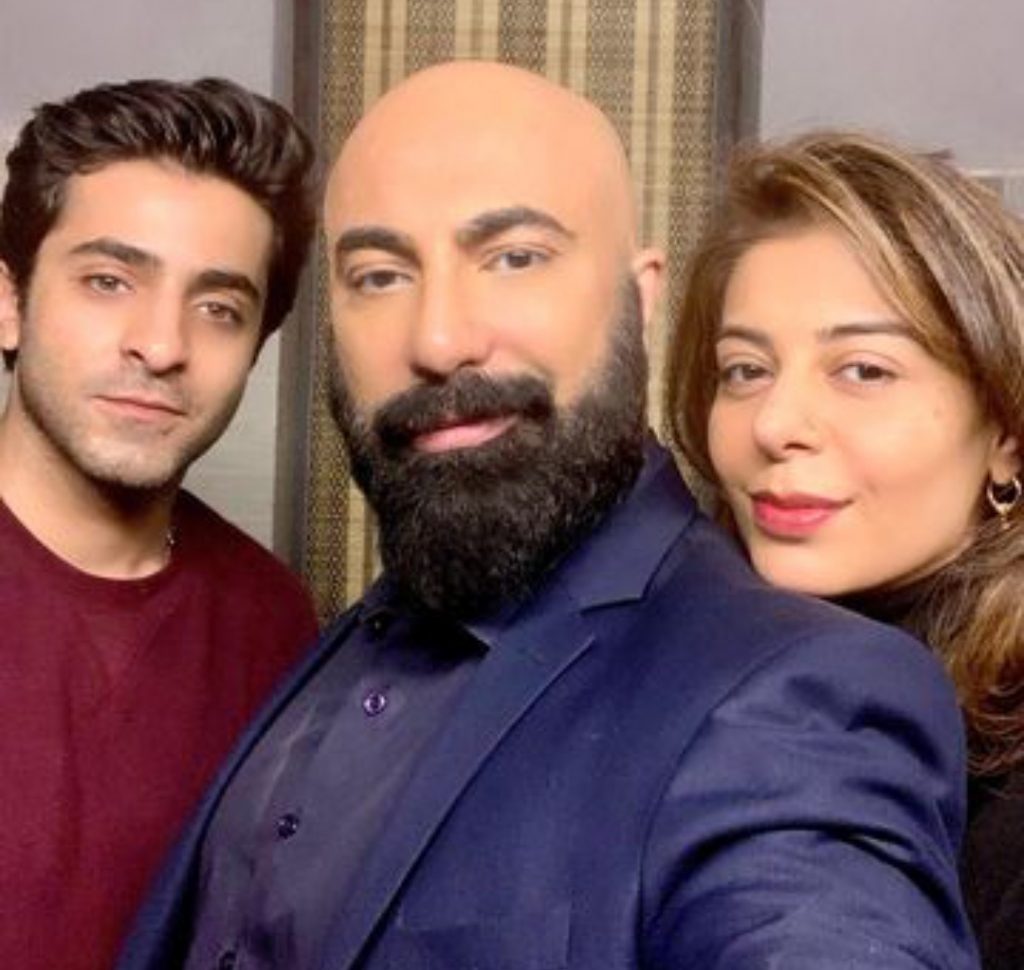 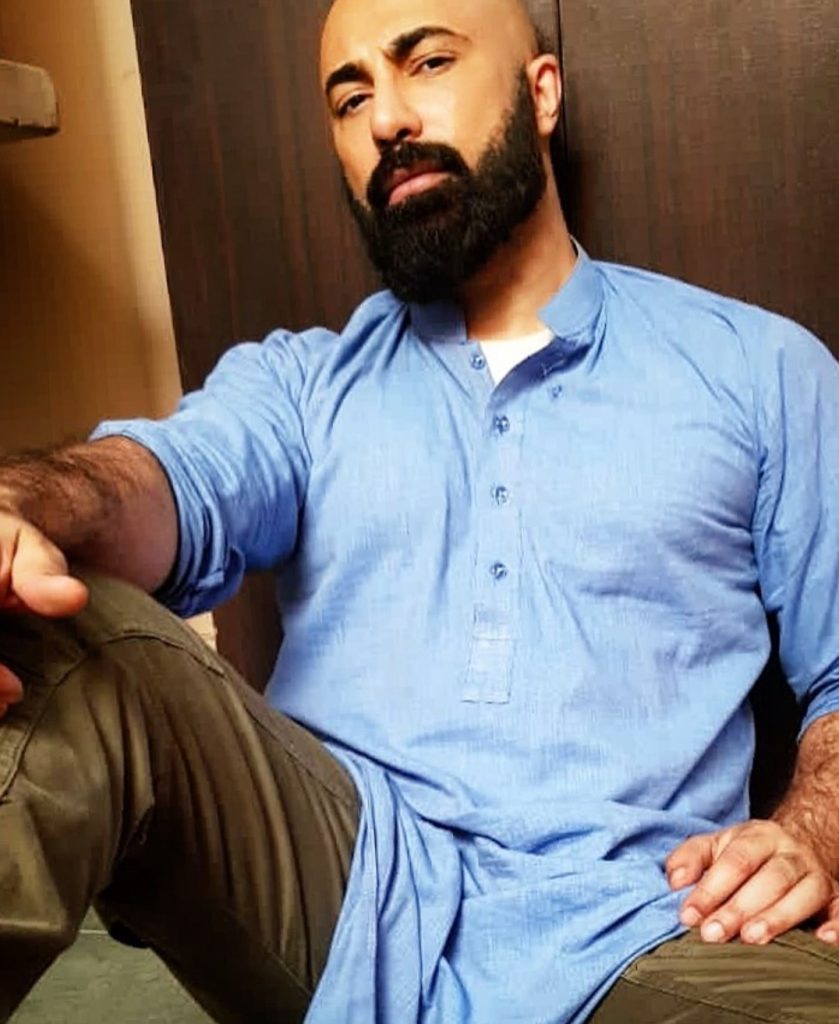 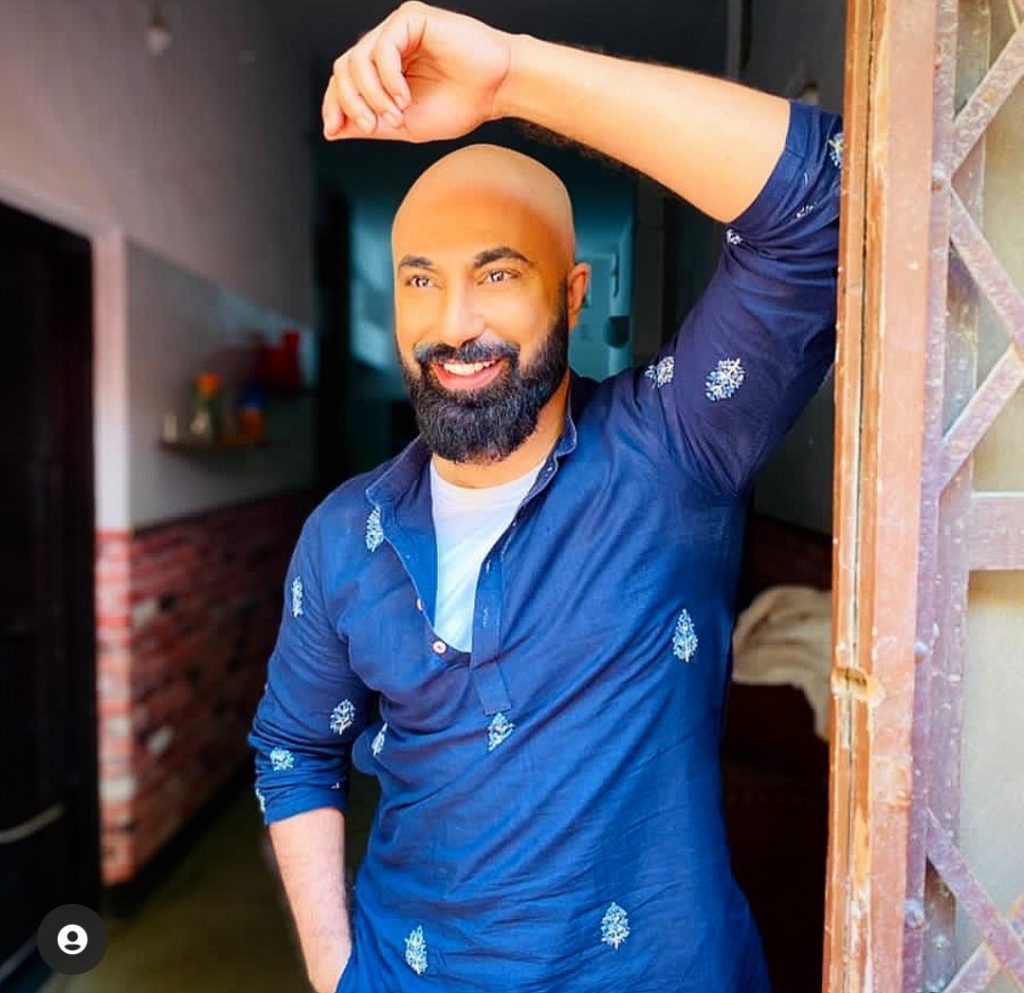