Hum and Celebrities Defend Awards Amidst Floods – Get Public Backlash

Hum television is one of the biggest Pakistani channels which is known for excellent drama productions, amazing content and their regular extravagant award shows’ ceremonies. The channel barely misses the awards’ events. 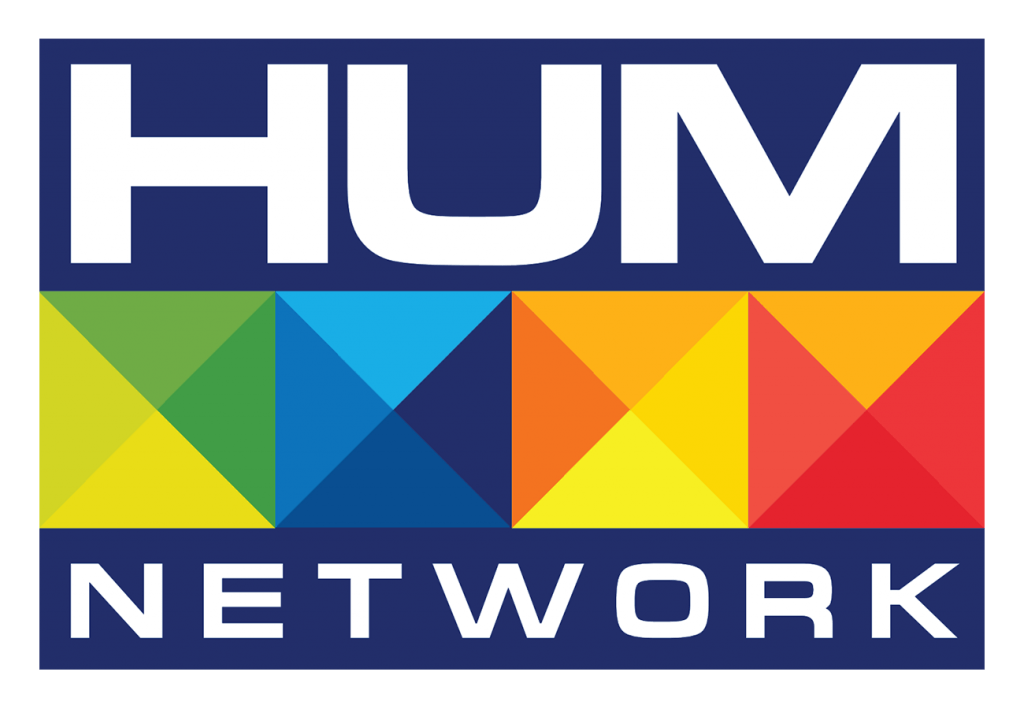 This year, Hum TV has conducted 8th Hum Awards in Canada, most of the actors are in Canada and they are having fun, the actors are enjoying their time in Canada while visiting Niagara falls and other scenic sites. Amidst all the criticism, Hum TV maintained that they are holding awards and half earnings of the awards will straighly go to the flood affected people. 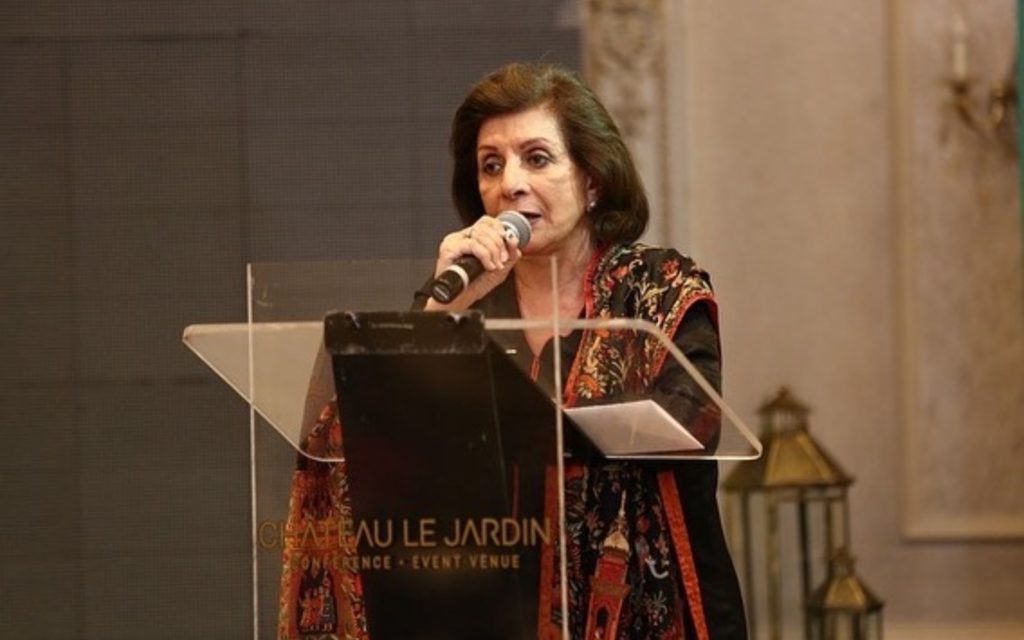 Not only this, a few actors have also defended award ceremony! 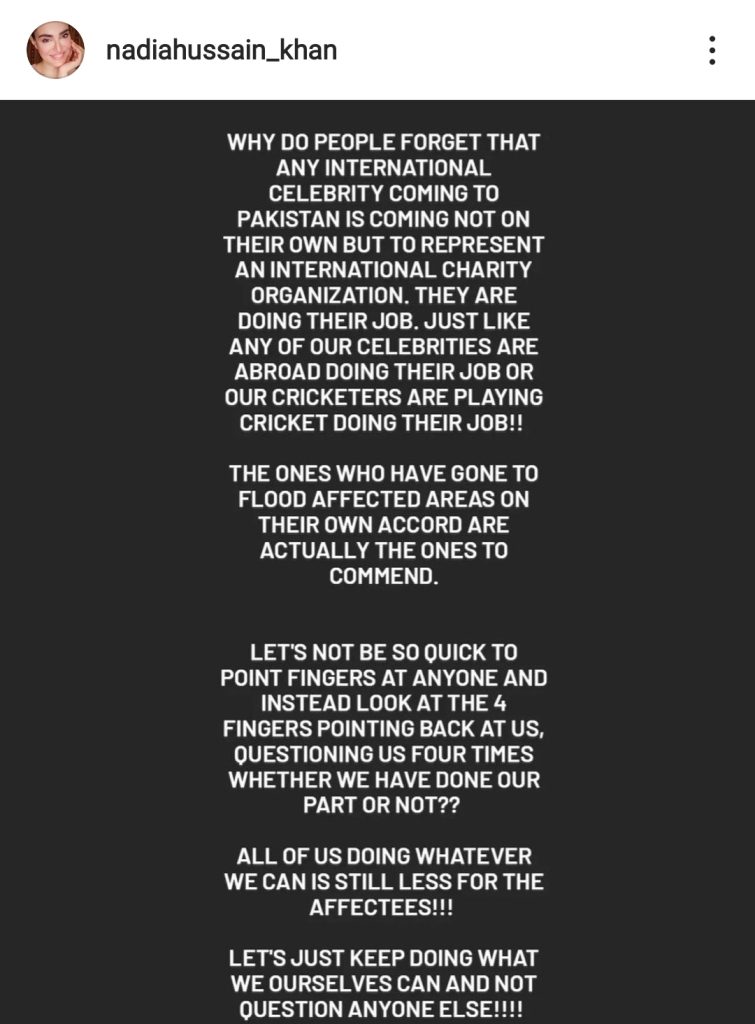 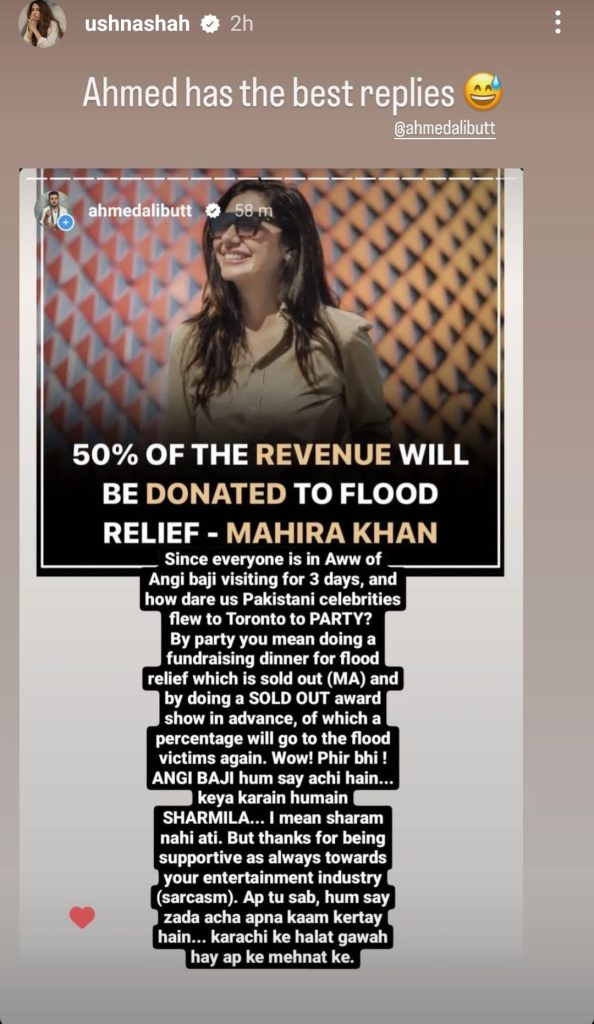 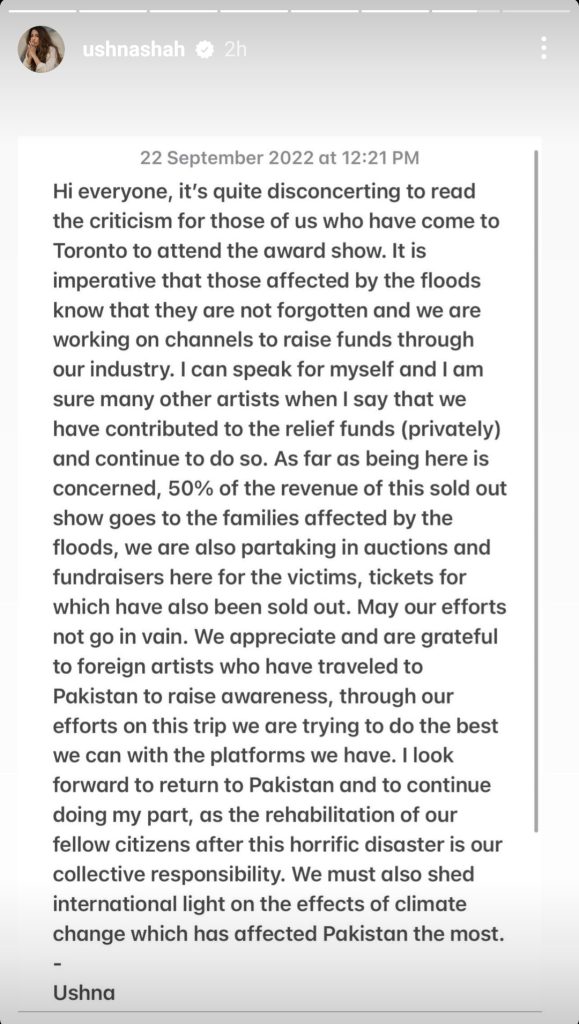 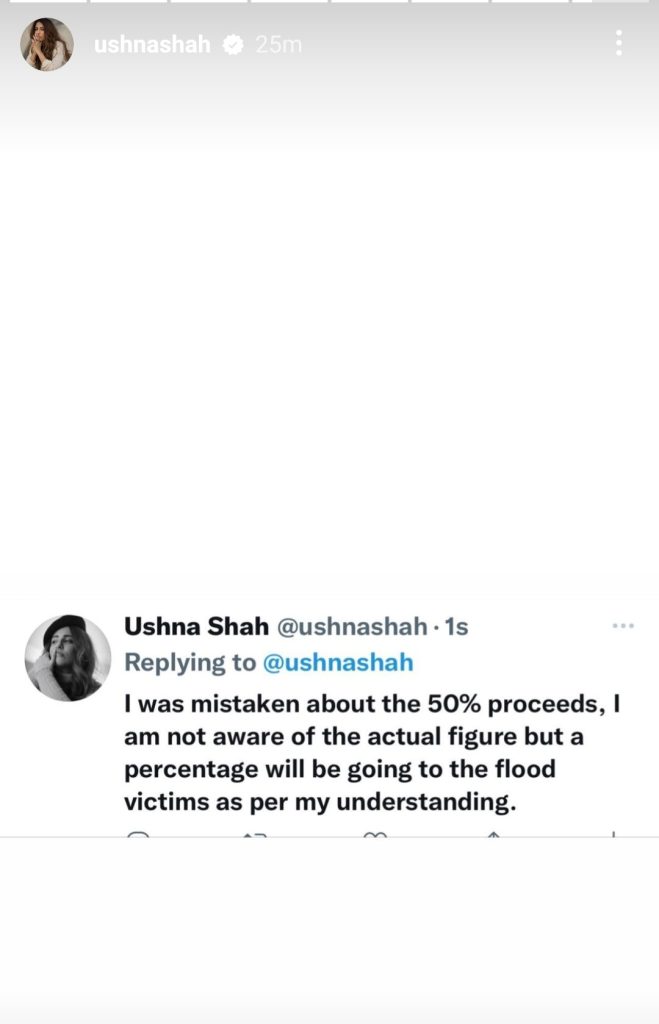 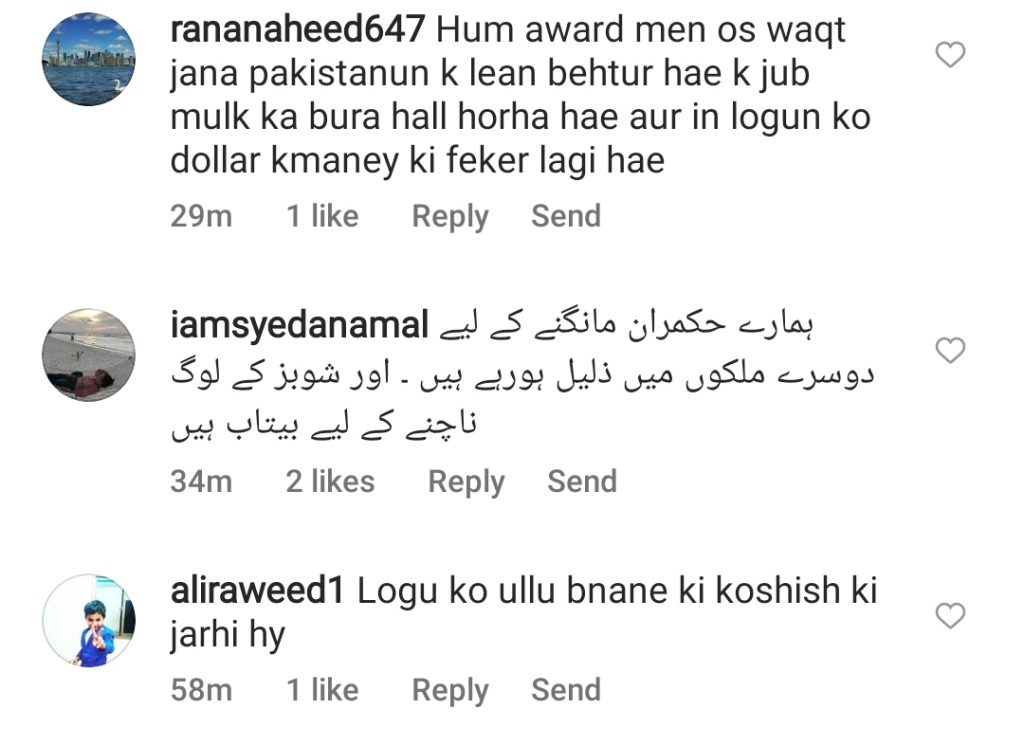 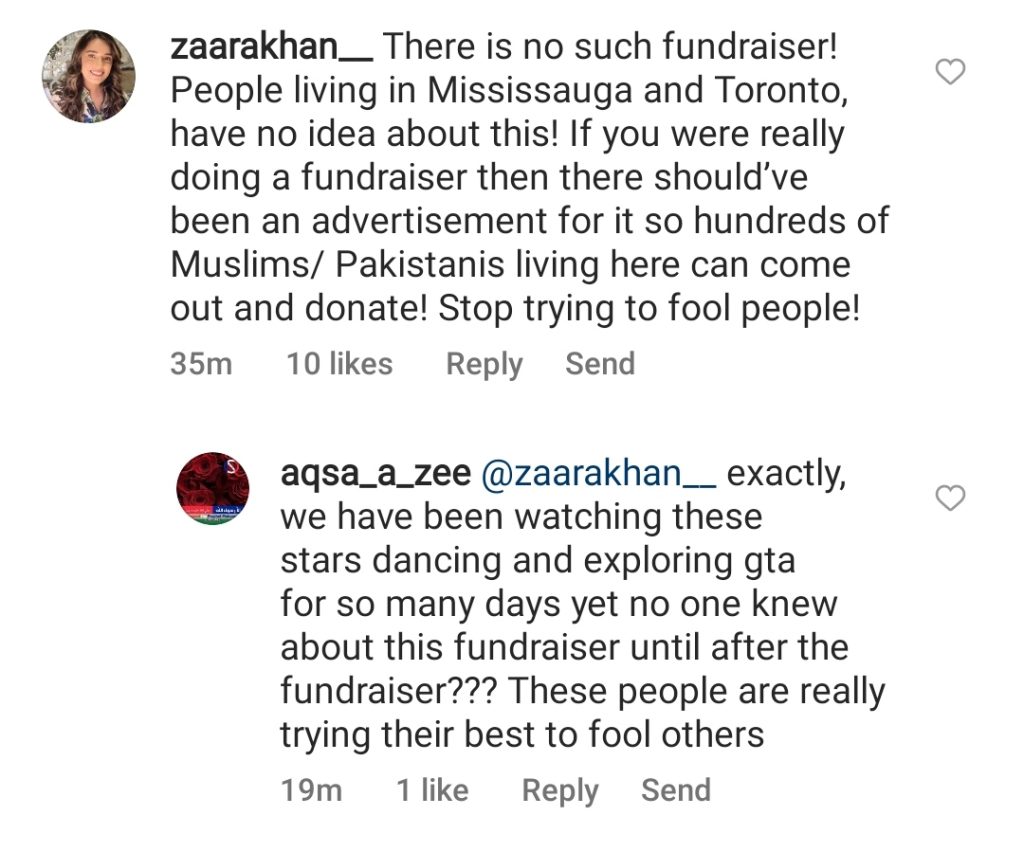 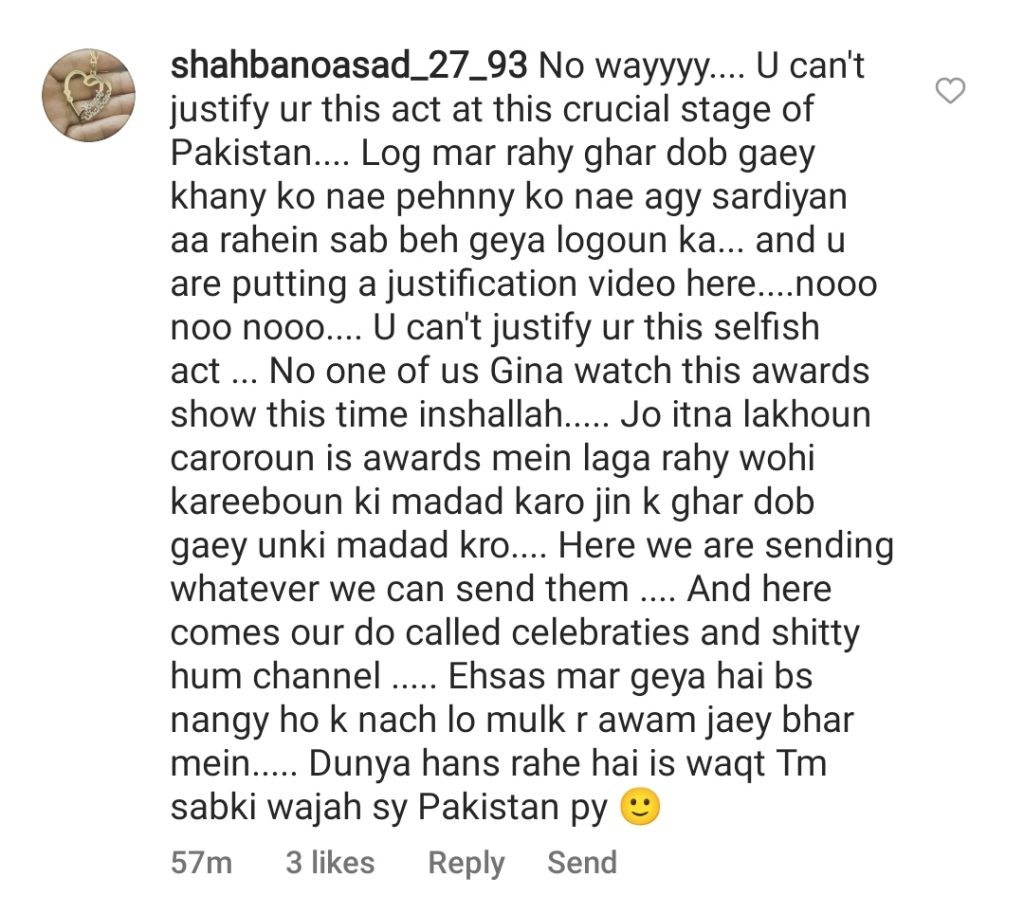 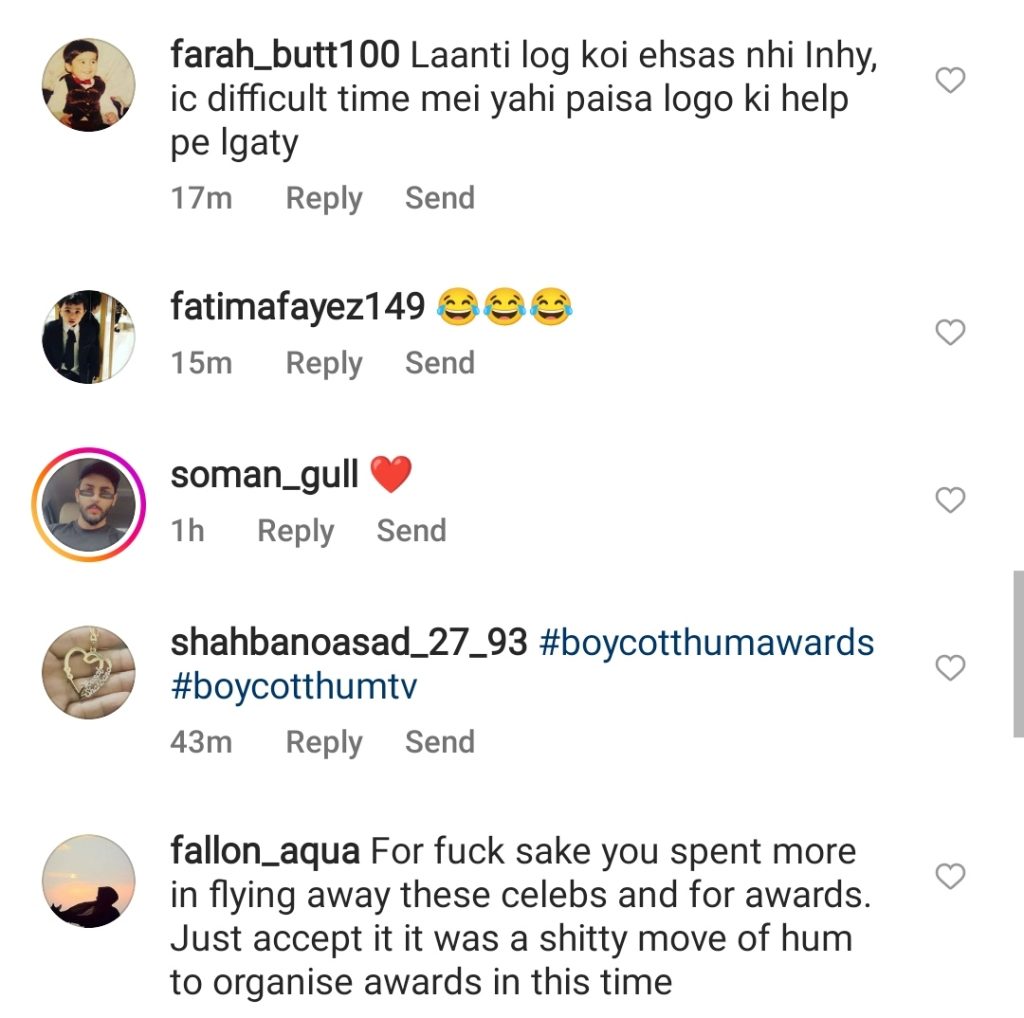 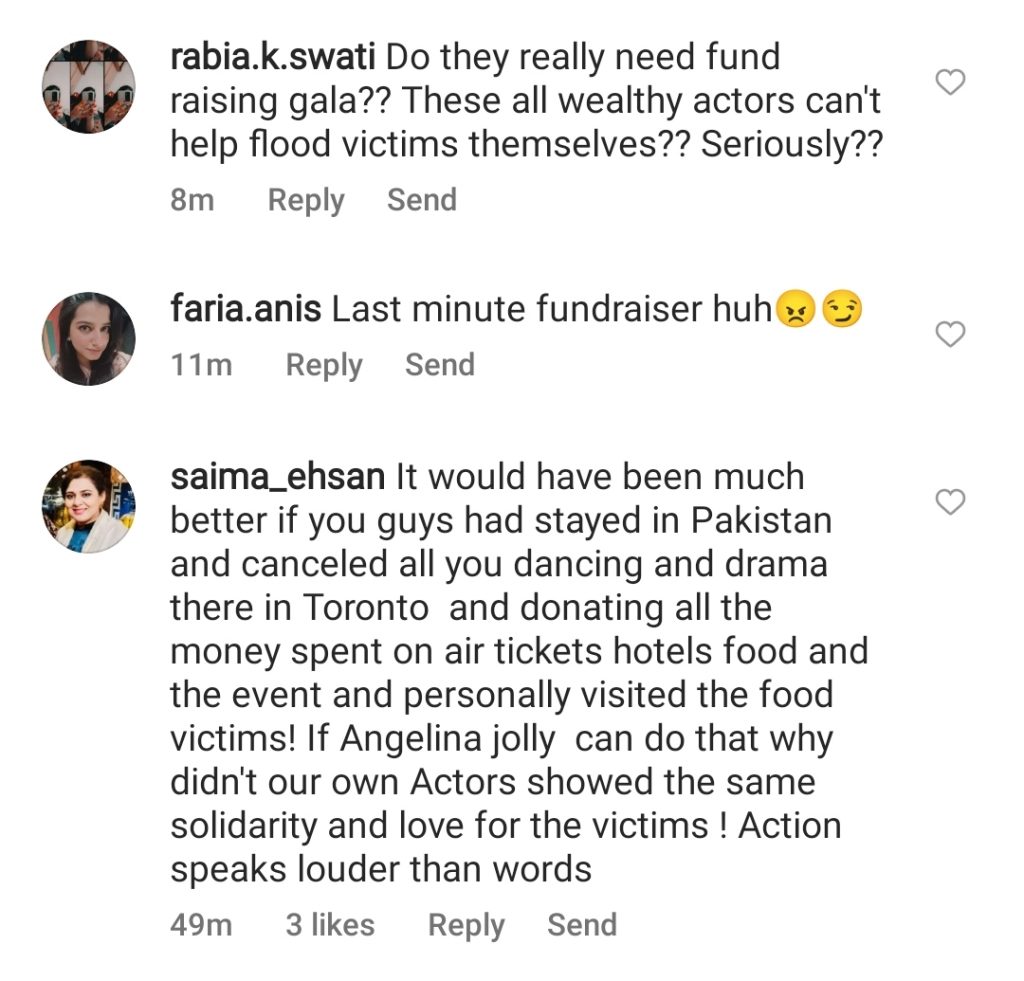 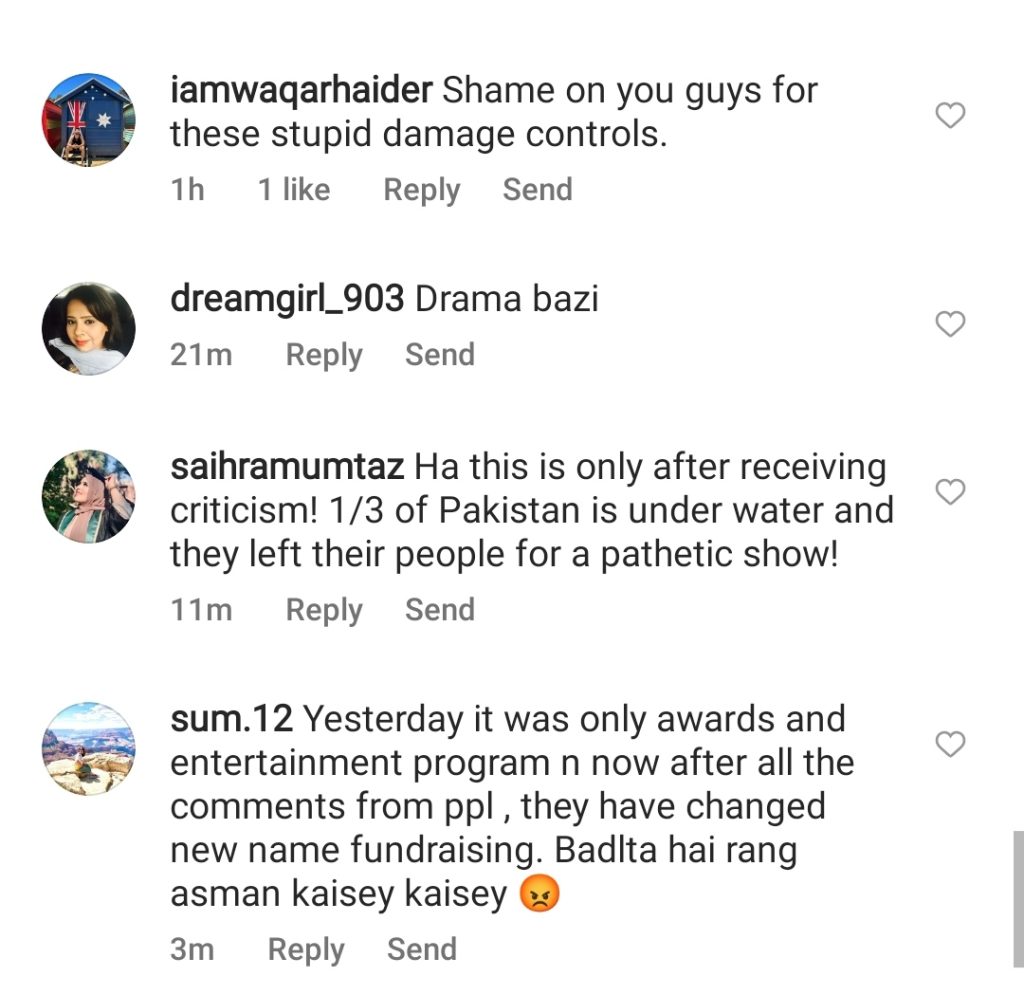 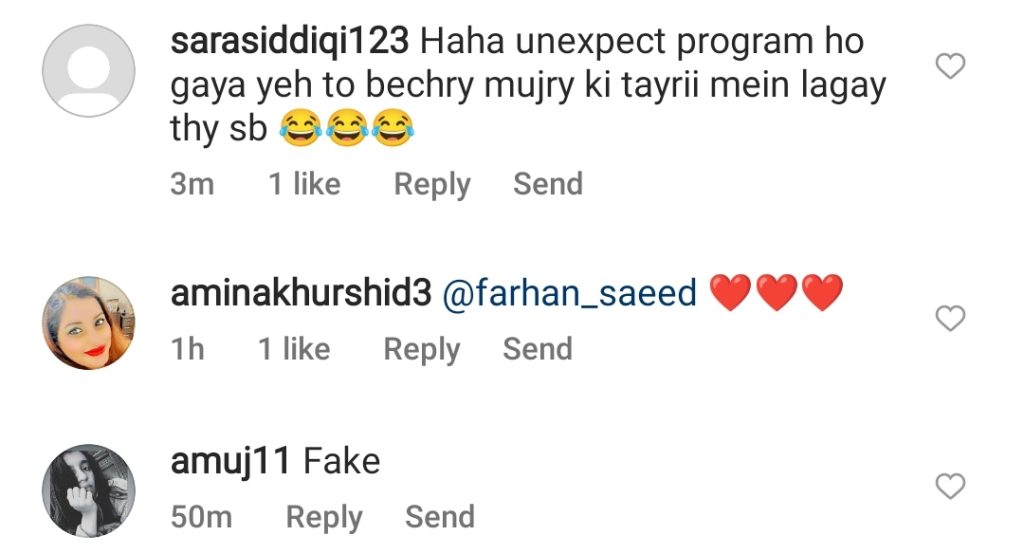 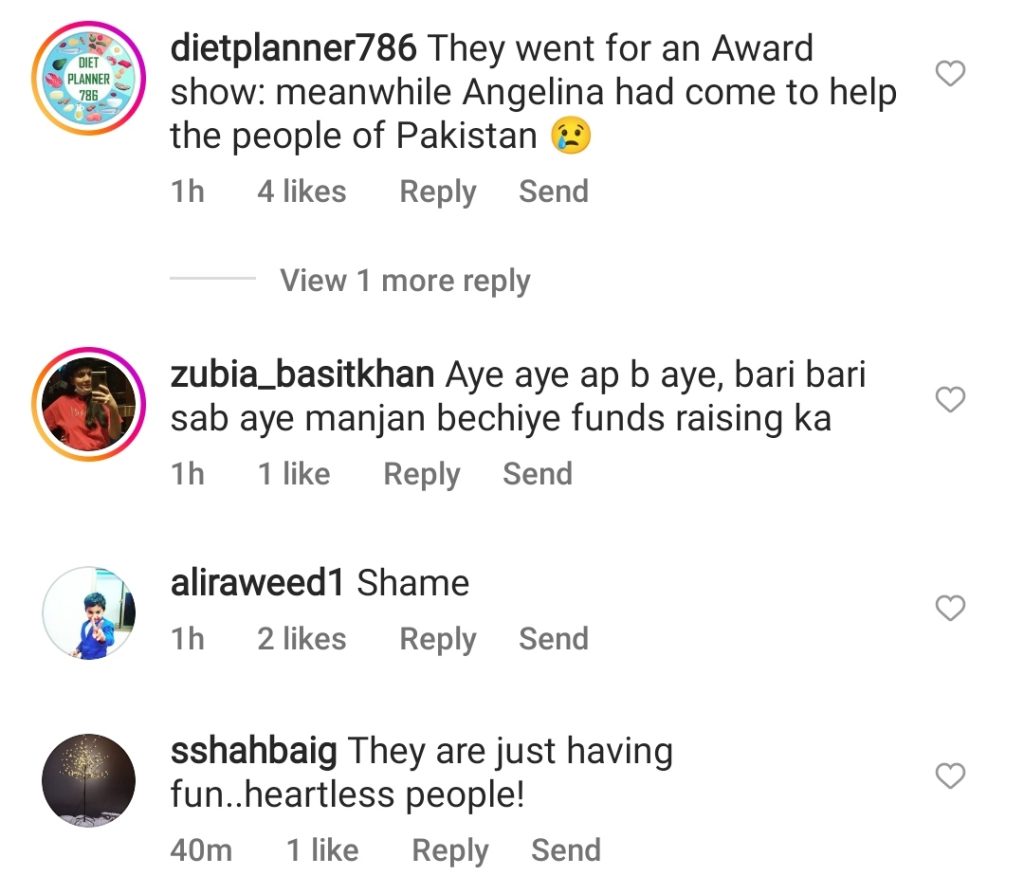 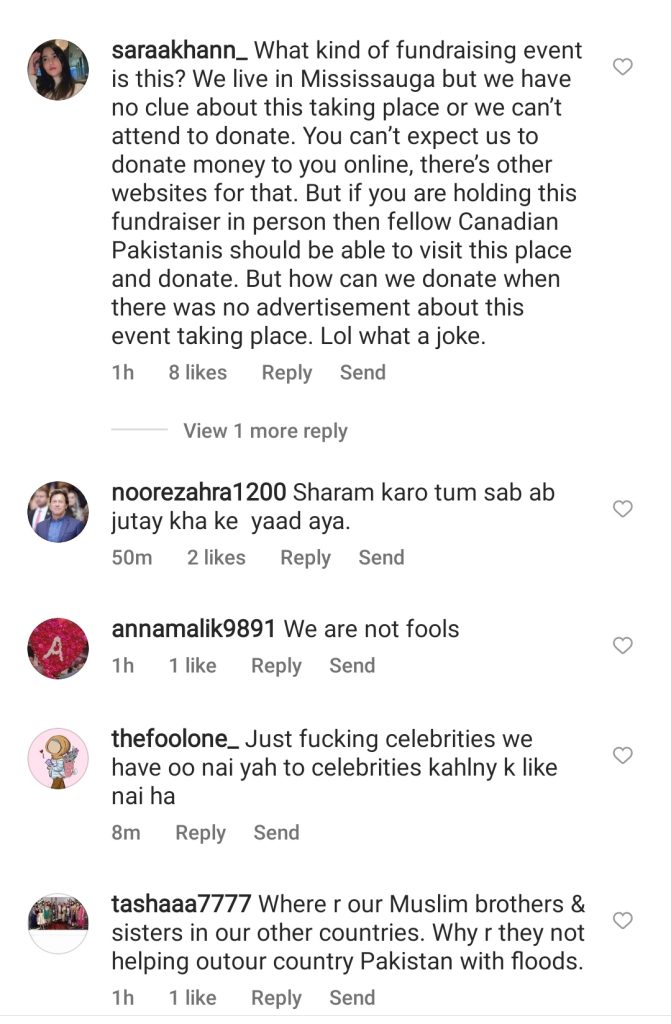 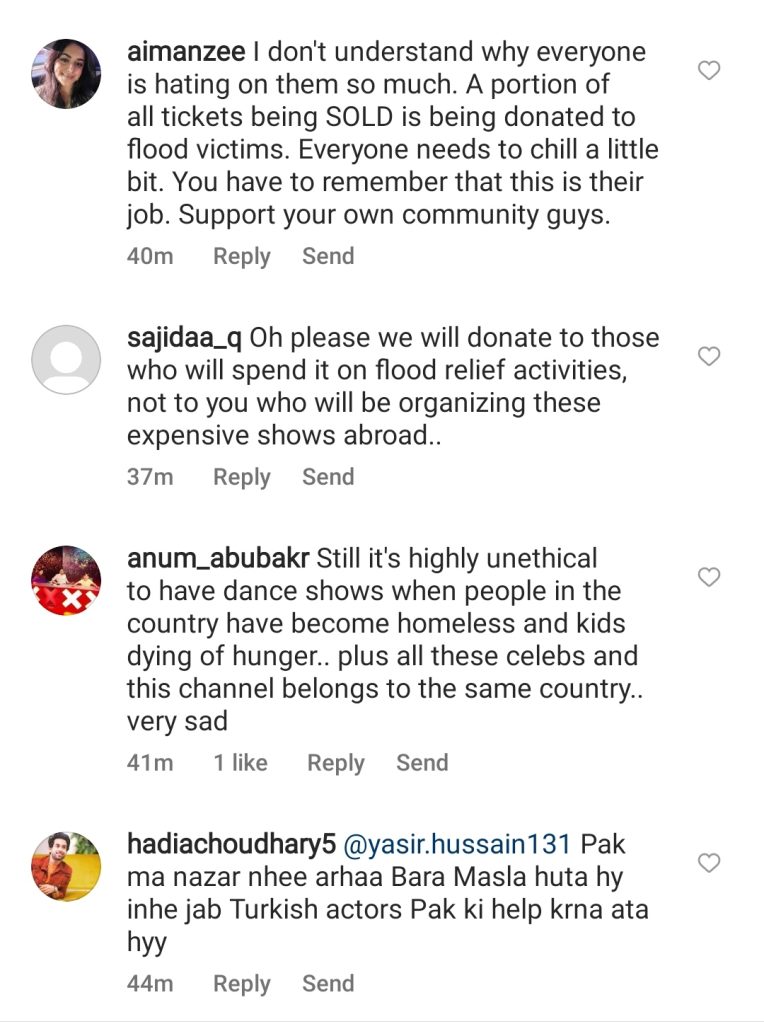 In 2017, Hum TV had to face backlash on arranging the award shows amidst General Elections. 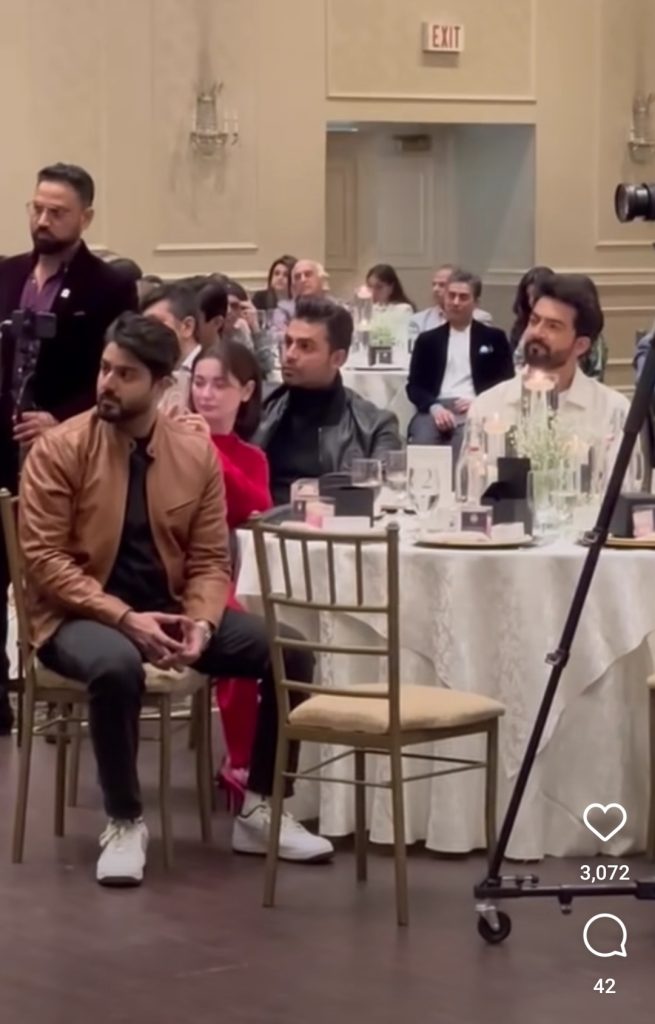 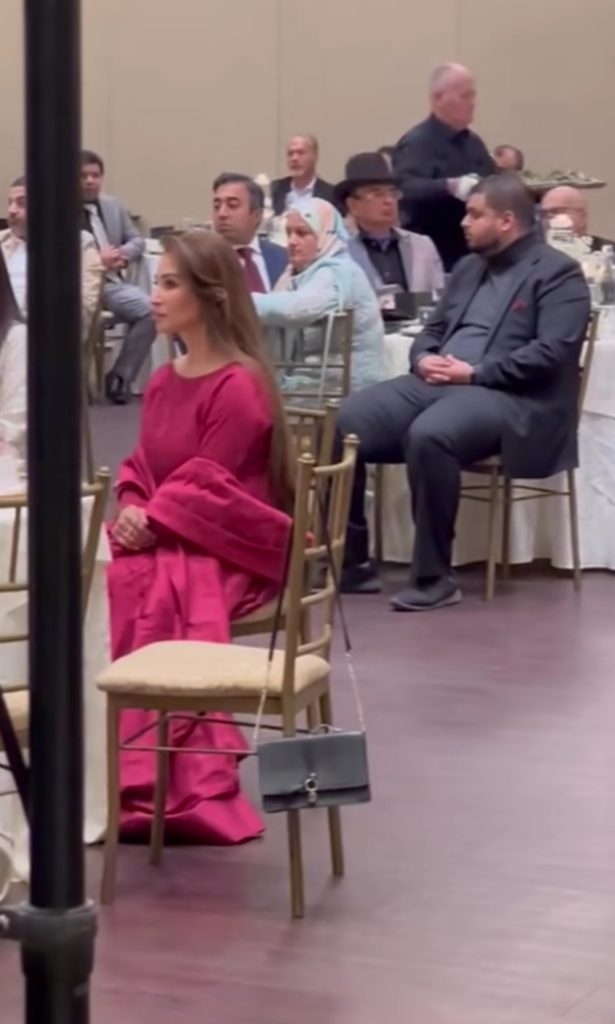 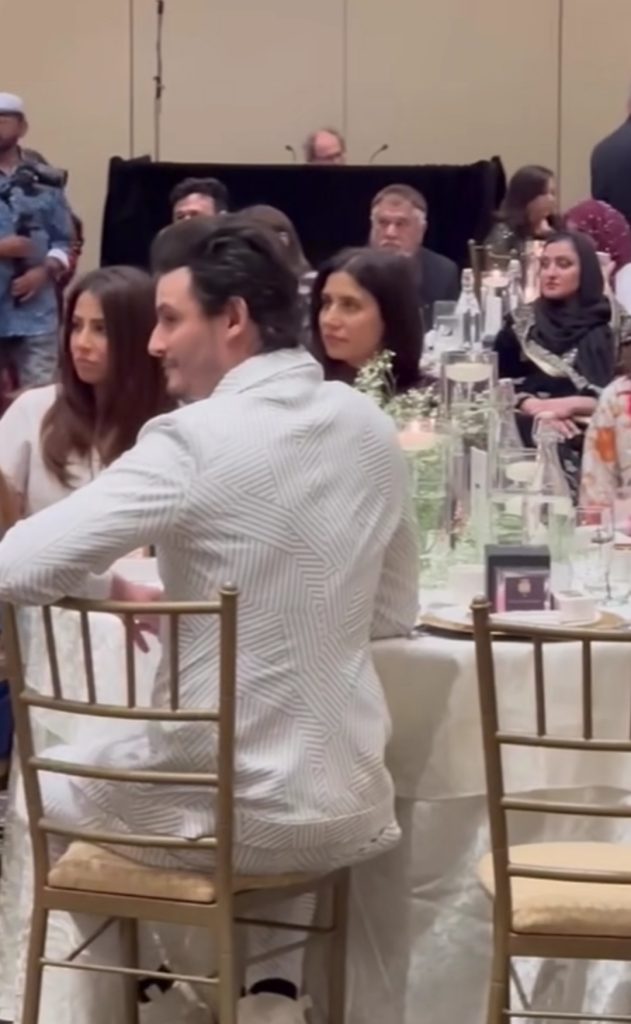 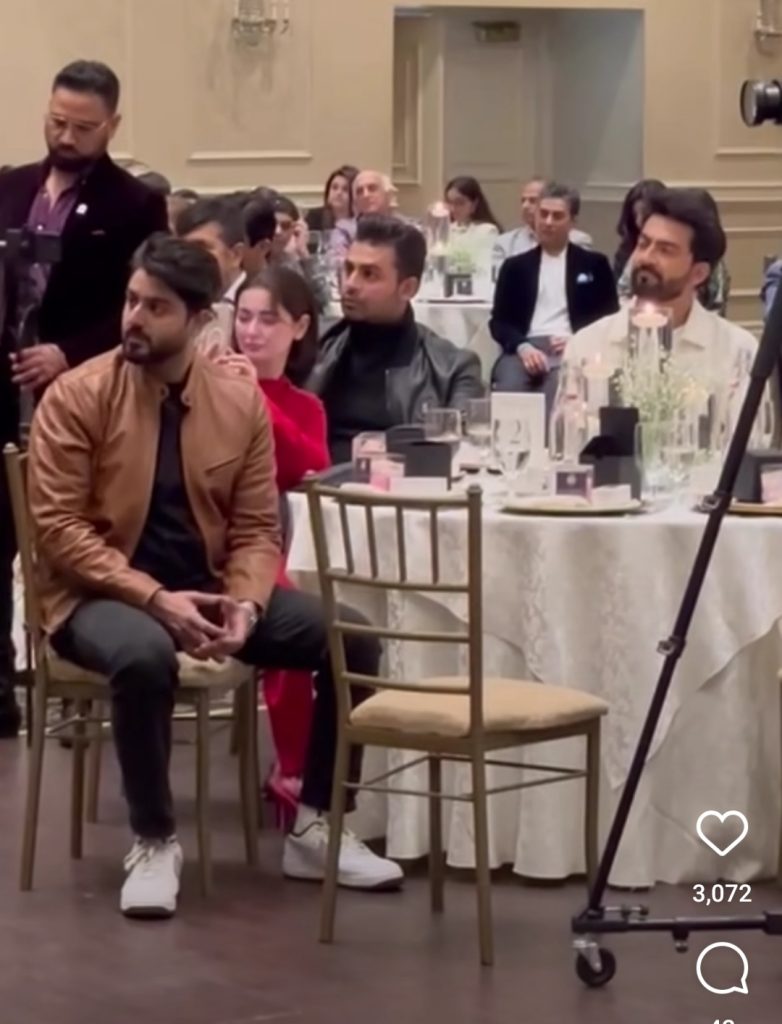