Hum Tv Ratings shoot to number one on Friday followed by most views on all the drama which surpassed big Indian channels like Sony Tv, Star plus, colours, colours rishtay the weekly rating was given by starbizAsia.

Ishq Zahe naseeb got 54,200 views, jal got 53,200 views and kun fayakun got 30,000 views which was actually a win win situation for Pakistani channel surpassing indian channels.

On Geo tv piya naam ka dia topped with most views of 39,000 among other of its shows.

No doubt our class of dramas has raised a bar so high that it is too hard to match by the biggest industry of India because its the game of content and yes pakistani Tv drama is setting a standard where indian content can’t reach due to same old style dragged stories and soaps obviously and a part from that the views on the Pakistani dramas on YouTube reach in millions over night shows how high the standard has reached. 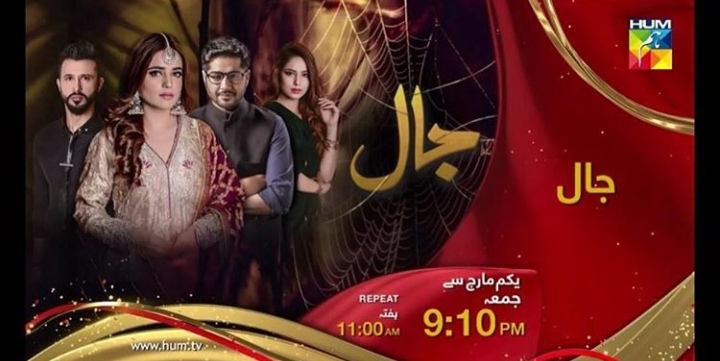 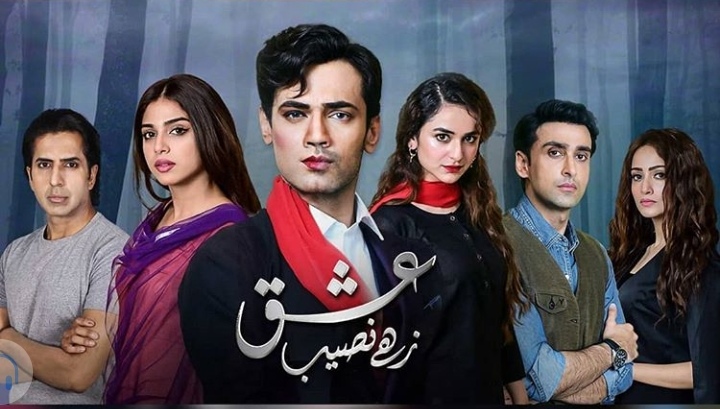 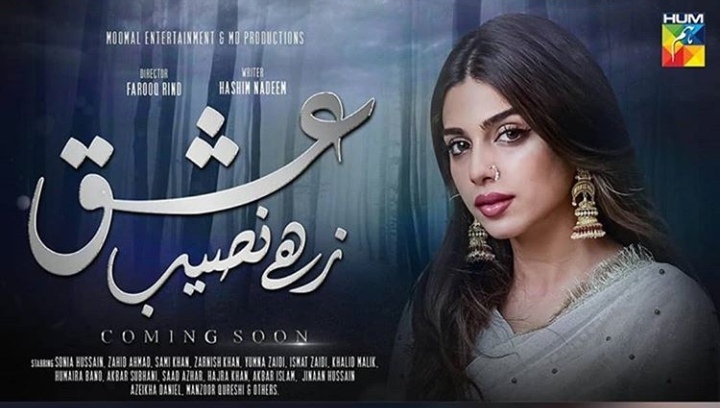 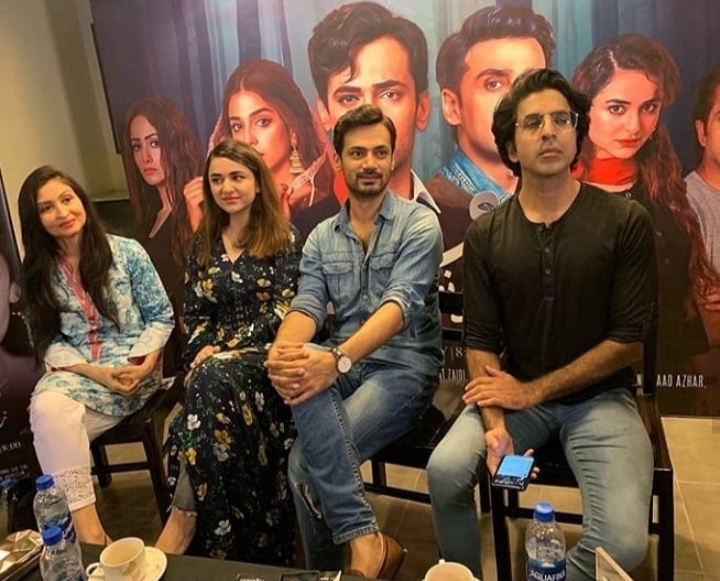 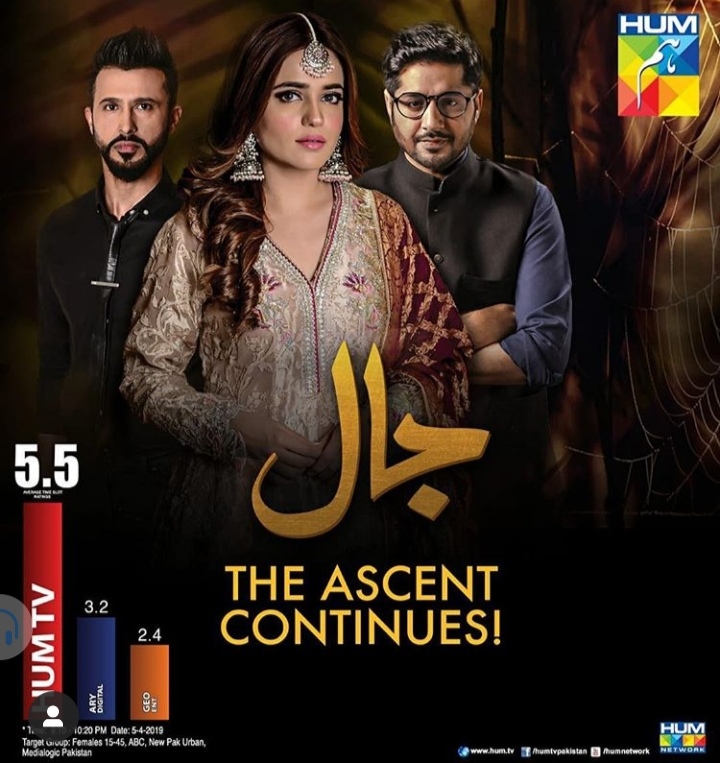