Humaima Malick was expected to make her Bollywood debut alongside Sanjay Dutt in Sher. However, the latter got arrested and the film was shelved. But, now that Dutt is back with a bang, Sher has commenced its production and is going to be bigger this time. 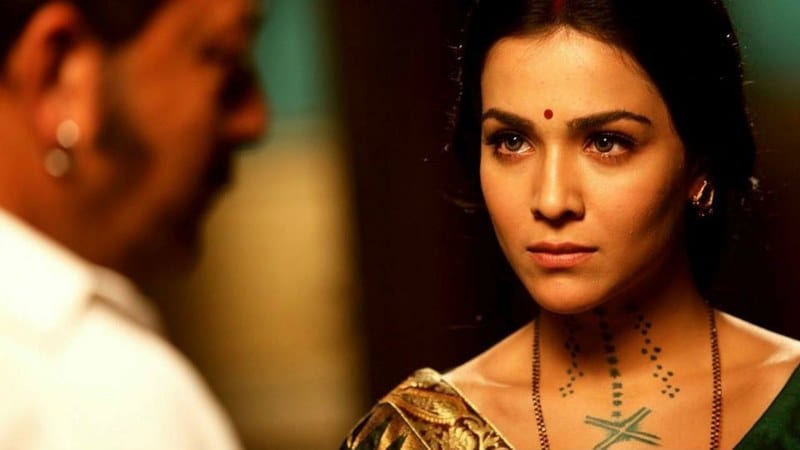 After failing her debut with Raja Natwarlal, Humaima Malick is all games for her upcoming movie. While talking about her role and plot of the movie to a leading local publication house, she said:

“I can’t reveal much about the story yet as I have a strict no-spoilers policy. What I can tell you though is that it’s a remake of Mother India. Most of the film is shot in Rajasthan; we shot for 45 days straight in Jaipur.” 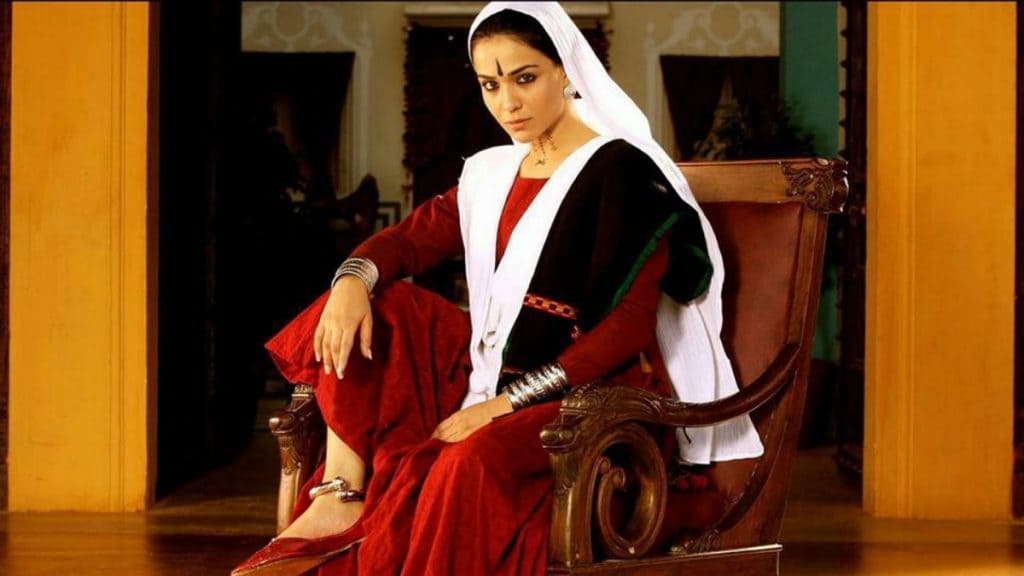 Malick will be seen playing the role of Sanjay Dutt’s wife and will be in a completely different avatar.

Pakistani actresses consider it their big fortune to star alongside big Bollywood stars, and Humaima is of the same view. The BOL actress explains:

“It’s been an experience that I can’t really put into words. It was my first film in India and opposite such legends. I got to act alongside Vinod Khanna and I feel like I was blessed to have known him. I got a chance to experience the powerhouse that is Paresh Rawal, then, of course, Sanjay Dutt, he’s such a joy to be working with. And Seema Biswas also! God, I couldn’t have hand-picked a better onscreen mother.” 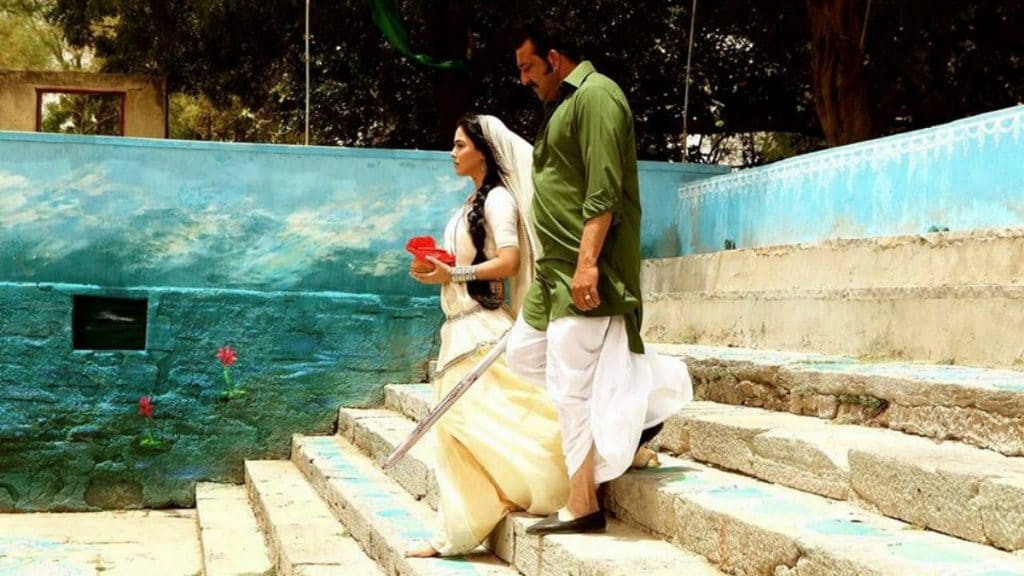 On the topic of movie’s release, Malick teases:

“I will leave revealing the date to the producers but I’ll tell you that it will be really, really soon.”