Humaira Channa is a 6 Nigar Award-winning film playback singer from Pakistan. She has won the 3rd most Nigar Awards in history, ranked only after Noor Jehan and Mehnaz. Humaira Channa entered the Pakistani entertainment industry influenced by her father who was already a filmmaker. She first sang for her father’s film at the age of nine. Then she was given an opportunity to sing folk songs of Sufi Shah Abdul Latif Bhittai on Pakistani television, Karachi. She rose to fame in the early 1990s. She sings in Urdu, Punjabi, Saraiki, and Sindhi languages. She has sung over a thousand songs in her career until 2016. 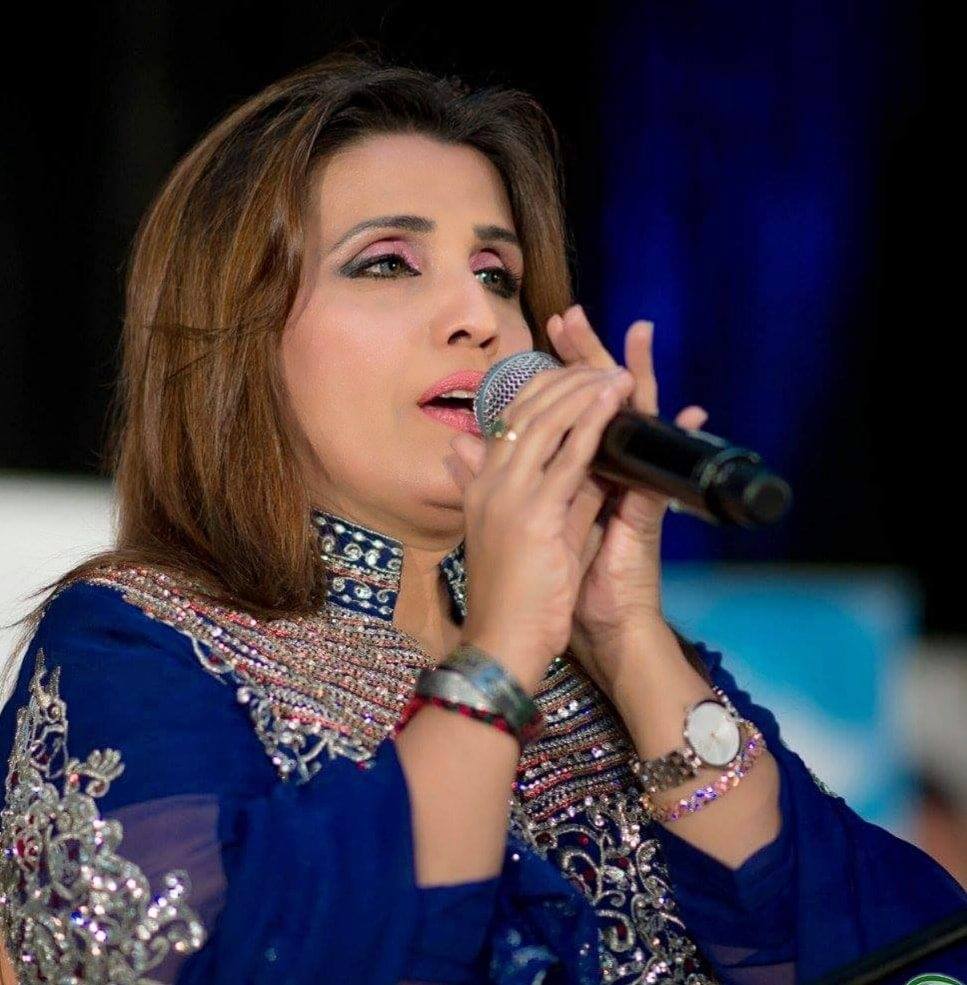 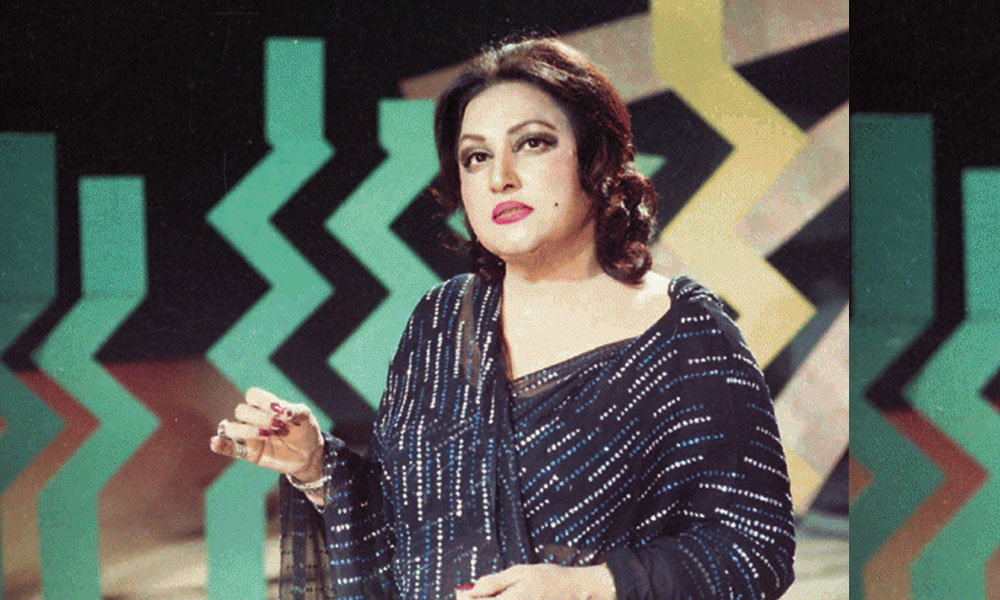