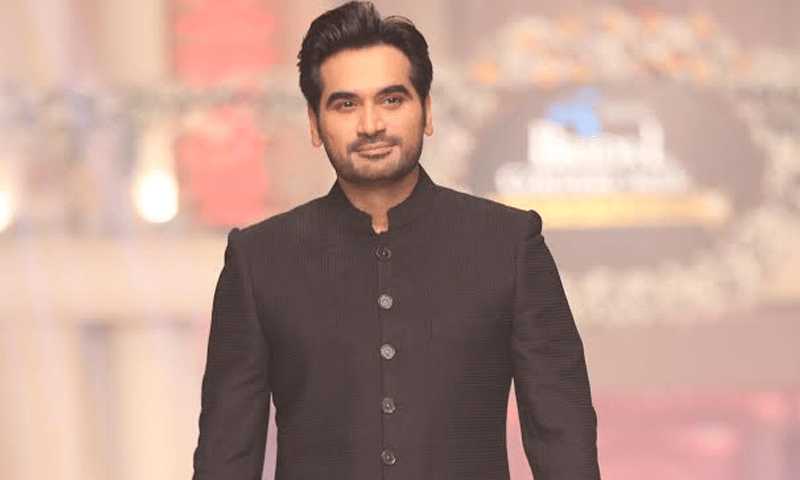 Humayun Saeed might seem like a hunky man with all the roles that he has done, but he is no alien to comedy. And this Eid, he has a double treat for all his fans. Other than his hilarious comedy, Punjab Nahi Jaaungi, Saeed is also going to make a special appearance in Eid special drama, ‘Main Aur Tum 2.0′.

CEO of iDreams and the brainchild of Abdullah Seja revealed the details to a local publication house:

“Humayun Saeed will make a cameo appearance in one episode of Main aur Tum as himself. The appearance will be a part of the promotional campaign for Punjab Nahi Jaungi but will certainly deliver the much expected comic relief we all watch out for on the show.”

We can’t be more excited for Eid, as there is going to be bigger the masti and double the fun.