After delivering a hit drama serial, the trio, Khalil ur Rehman Qamar, Nadeem Baig as director and Humayun Saeed as the lead actor, have come together for another project. This time the hit-making team are working on a film, titled “London Nahi Jaunga.”

Humayun Saeed himself took to Instagram to announce that London Nahi Jaunga had begun filming today produced by Six Sigma Plus and ARY Films. 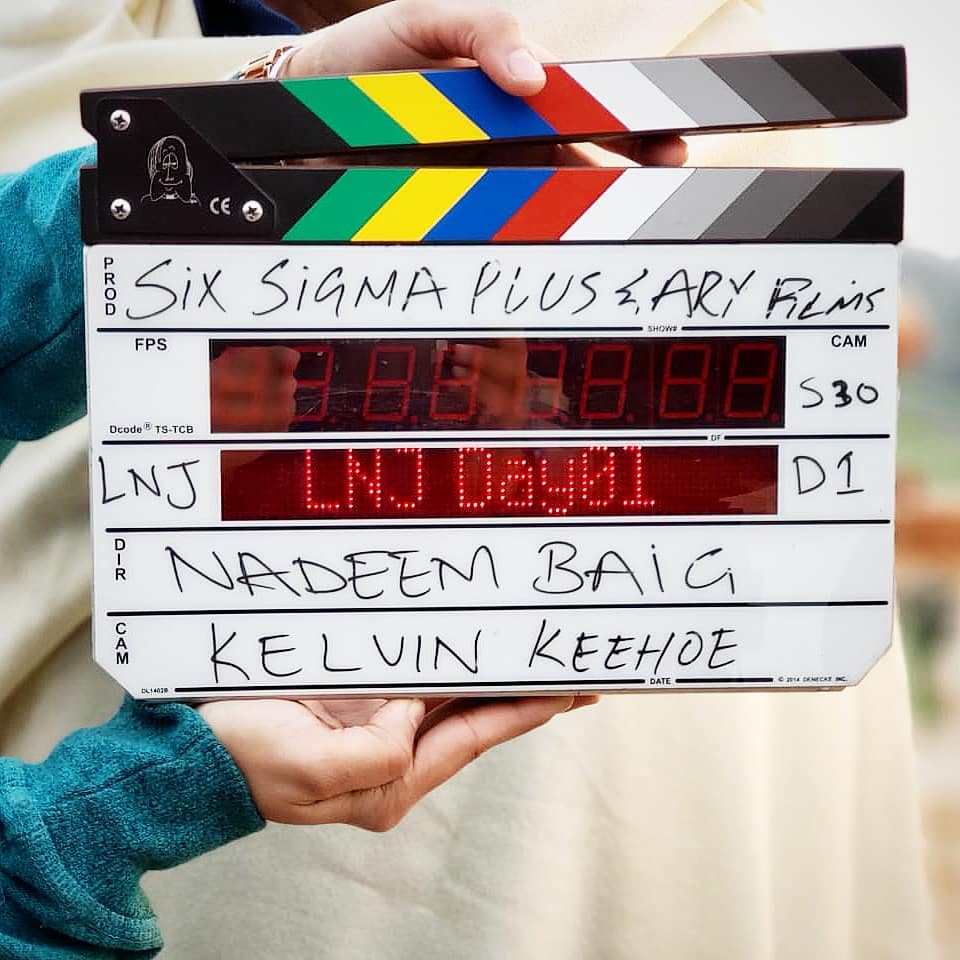 A complete family entertainer as claimed by director Nadeem Baig, London Nahi Jaunga will star Mehwish Hayat, Kubra Khan and Gohar Rasheed in pivotal roles alongside Humayun Saeed. Saba Hameed, Saba Faisal and Sohail Ahmed will be seen as the supporting cast in the film.

This isn’t the first time Khalil ur Rehman Qamar, Nadeem Baig, Humayun Saeed and Mehwish Hayat have come together for a film. The team last worked on Punjab Nahi Jaungi in 2017 that became one of the highest grossing films in Pakistan. Although London Nahi Jaunga will be along the lines of PNJ, the film is not a sequel to the later, as confirmed by Nadeem Baig himself.