Humayun Saeed Has No Talent or Character – Firdous Jamal

Firdous Jamal is an ace Pakistani television, stage and film actor. Firdous Jamal started his career from Hindko dramas and became a well known name of Pakistan media industry in a short period of time. The actor’s most popular dramas are Manchalay Ka Sauda, Anaa, Darrar, Wabaal. Pyare Afzal can be called recent times’ success marker for him because of the popularity of the show.

Firdous Jamal is a bold and blunt person and is explicit about actors’ work, he say whatever he thinks about the other person but he justifies it as, “whatever I say about juniors are not based on my personal likings or dis likings, I advise about work”. In his latest interview with Ahmed Ali Butt in Super Over, he rated the acting skills of top actors Faysal Quraishi, Aijaz Aslam, Humayun Saeed, Sohail Ahmad and Nauman Ijaz. He gave four marks to Faysal Quraishi and Aijaz Aslam. In rating these, he did extremely negative marking of Humayun Saeed. 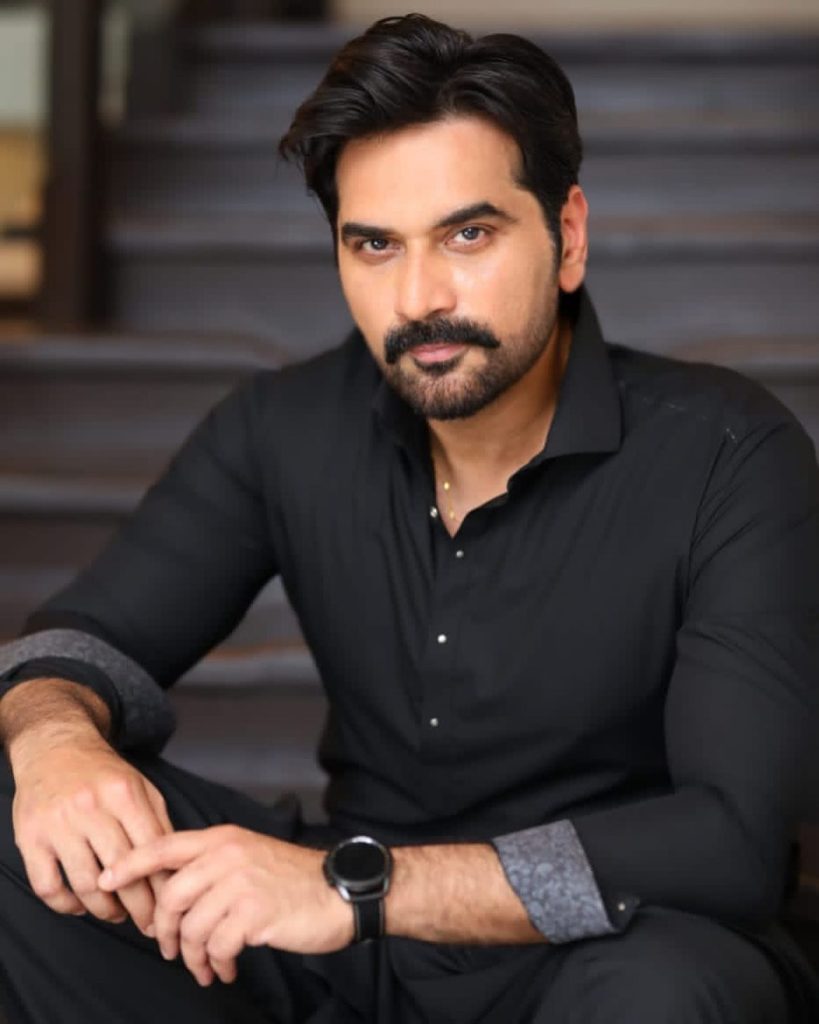 What do you think about his marking on these actors? Do let us know! 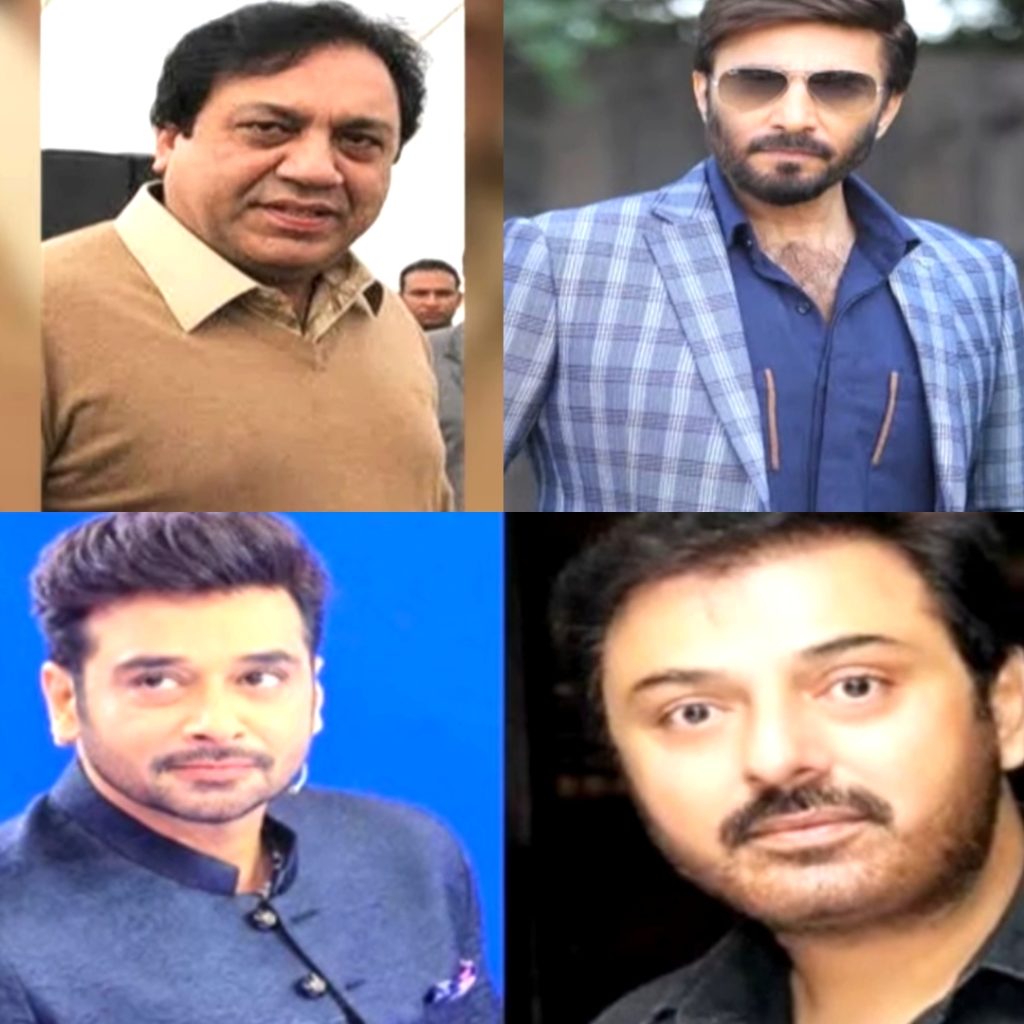