Humayun Saeed is the king of the Pakistani entertainment industry who has been working as an actor and producer. He has given back to back outstanding performances in numerous drama serials including; Dil Lagi, Mere Paas Tum Ho, Daam and many more.

He is the highest-paid TV star of his time and considered as greatest actors of the industry. The Box Office King has worked in several films including; Bin Roye, Yalghaar, and Punjab Nahi Jaungi.

Saeed has received many awards including Lux Style Awards, Hum Awards and ARY Film Awards. Undoubtedly, Humayun Saeed is an asset for the entertainment industry of Pakistan.

Humayun Saeed recently appeared in the Bol Nights with Ahsan Khan show and he was looking super stylish in a full suit. He was all smiling in each and every picture. 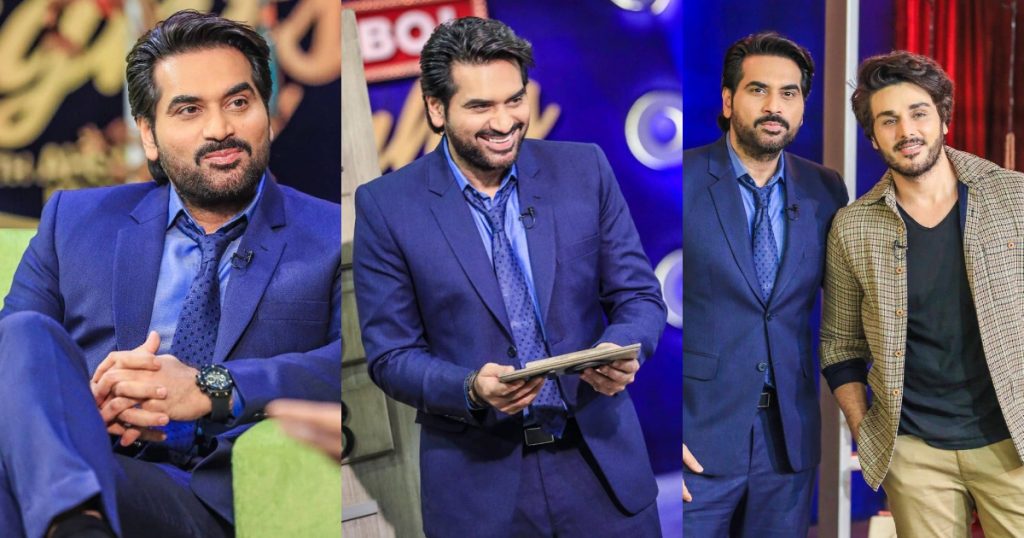