Humayun Saeed Reveals About Reason Of Not Having Kids

Humayun Saeed is one of the most famous actors in Pakistan. He has a substantial fan following in Pakistan since the beginning of his career and he is often ranked amongst the highest-paid TV actors of his time.

He is widely regarded as one of the greatest actors of Pakistan. In recent years, he has starred in a number of commercially successful films. He is often called as Box Office King in Pakistan. 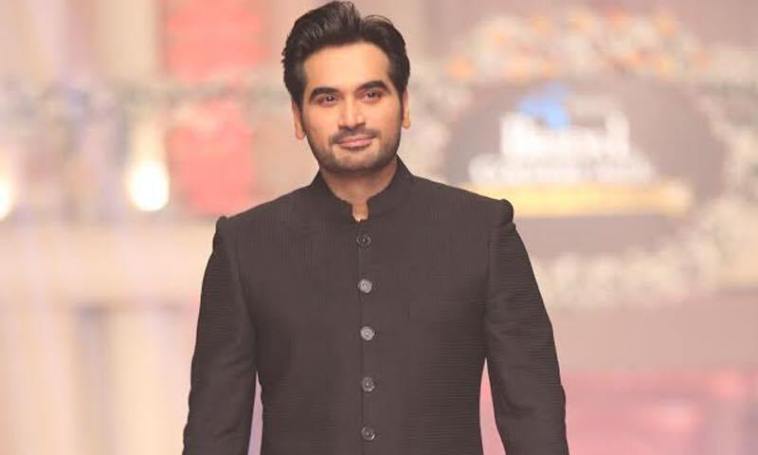 “Before Samina, I was in love with someone but not anymore. She did not do right with me and ditched me in love. She broke my heart and I cried a lot. She was very cute and energetic. Her energy was very positive.” 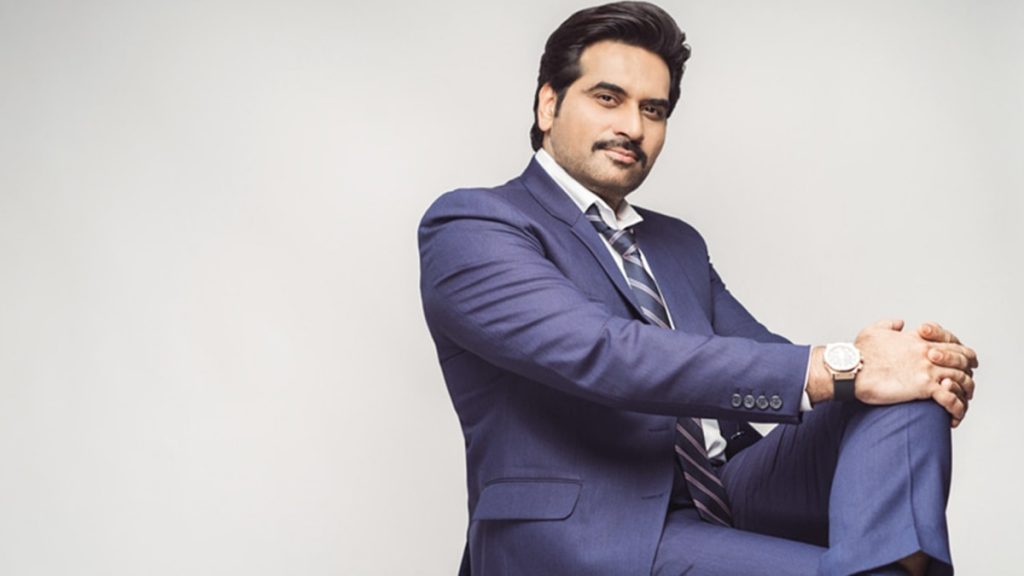 Humayun Saeed recalled his first love and shared, “I remember we used to go to the beach and she was a wild kind of and loved to attend parties. She did not know driving and I helped her to learn it. She had different energy which I loved. I was a very shy person but she used to take me out of that zone and that’s why I loved her.” 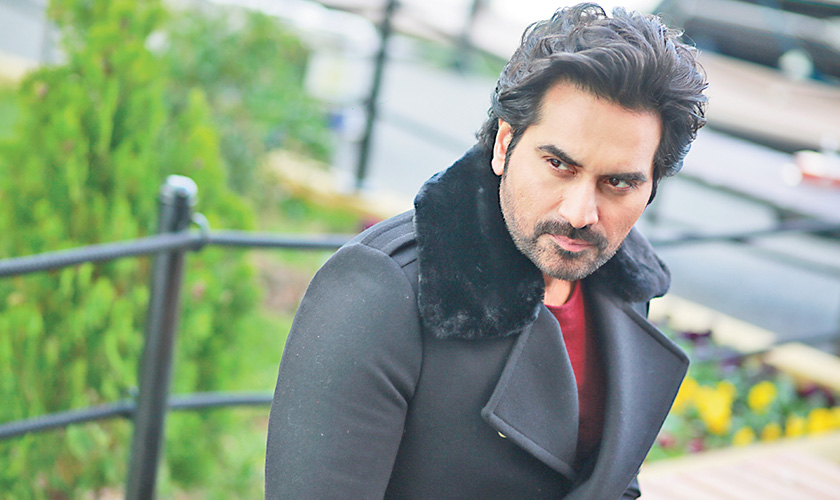 The Mere Paas Tum ho star described how one should behave with their loved ones and said, “Give time, praise people, take care of your loved ones. Ignore mistakes and love their good qualities even love their mistakes and you will actually fall in love.”

Humayun Saeed is married to Samina Humayun and the couple does not have any kids. He revealed the reason for not having kids and said, “We had some issues because of that we could not have children. It is God’s choice. I love all the children.” 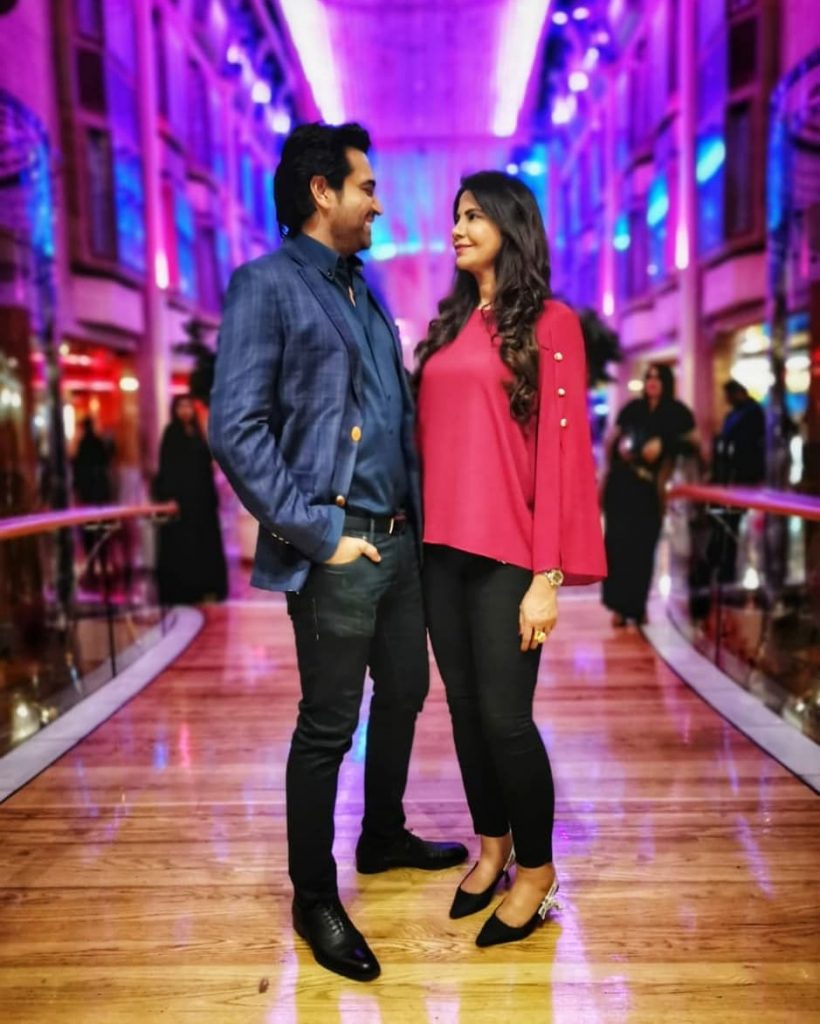 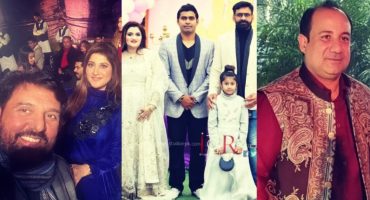