Humayun Saeed Thanked Fans For Remembering Him On His Birthday

Humayun Saeed is a Pakistani actor and producer. He is also a co-founder of the media production house Six Sigma Plus which produces television drama serials and commercial movies. He has appeared in a number of Pakistani television dramas and films and earned numerous awards, including Lux Style Awards, and ARY Film Awards. He is one of the highest-paid TV actors of his time and has had a substantial fan following in Pakistan since the beginning of his career. 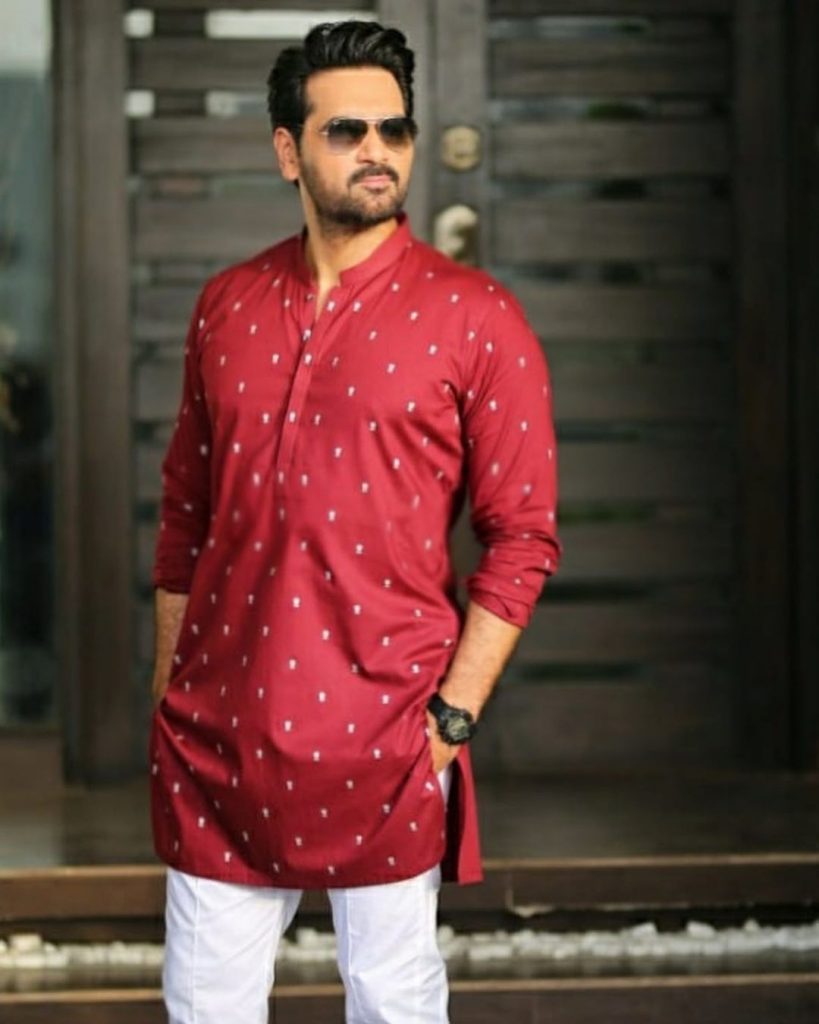 Humayun Saeed has recently celebrated his 50th birthday and has received tons of warm wishes from his friends, colleagues, and fans as well but it’s not all that happened. Humayun’s craziest fans have also sent him anonymous gifts on his birthday at his residence. 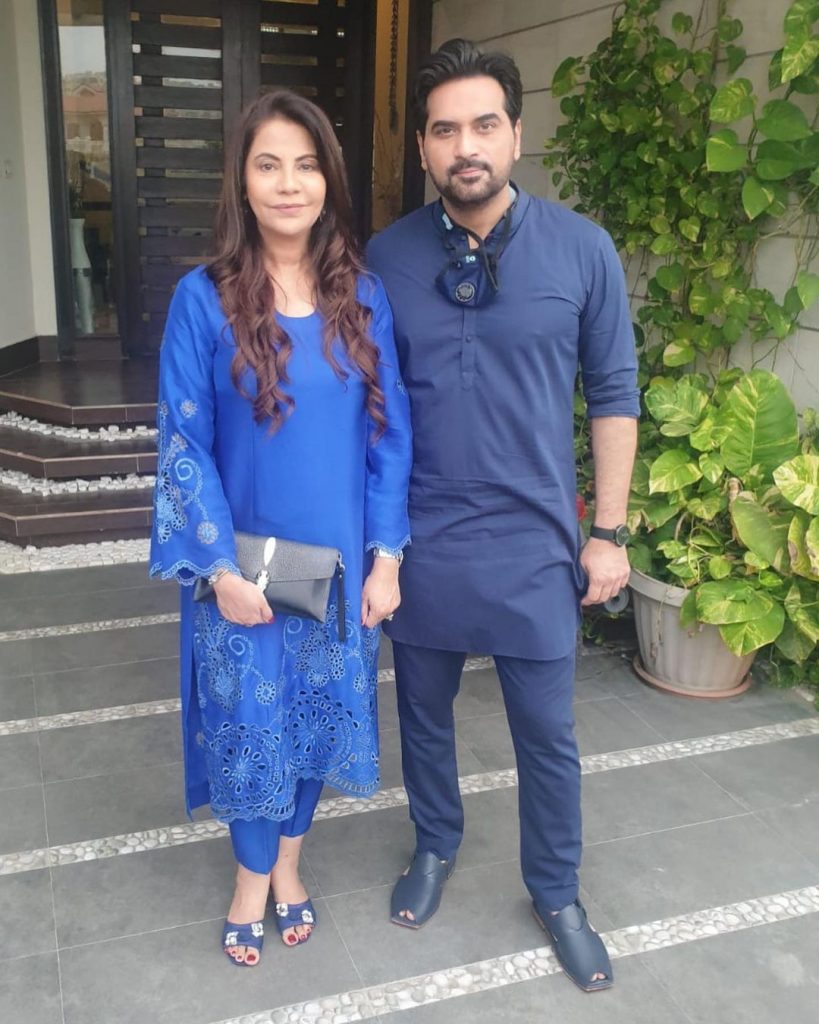 Humayun has made a video on his wife’s request to thank all his fans and posted it on Instagram. In the video, he thanked all his fans for sending beautiful gifts on his birthday and requested them not to send the gifts next year. He said, ” You guys can only text me on my birthday if you guys have my address, I know you guys must be having my phone number as well. I feel really happy when you guys show so much love for me but I really get embarrassed also. You guys have shown that all of you have such a big heart but I need you guys to just pray for me and my health, that’s more than enough. ” 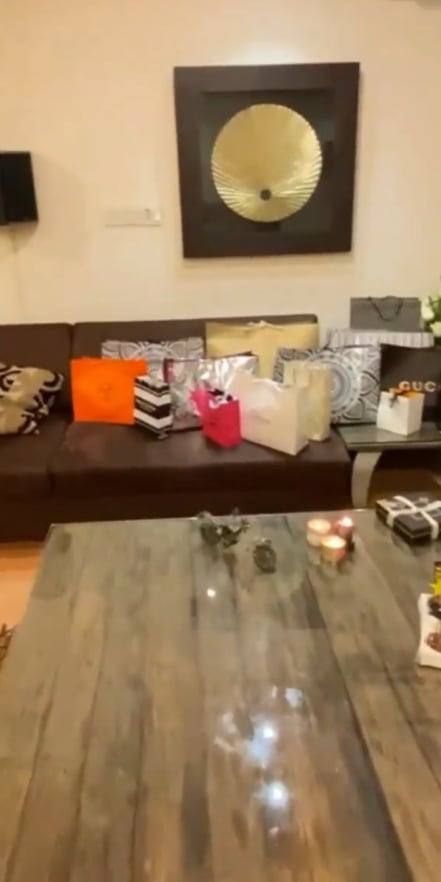 Let’s have a look at Humayun’s Special Video for his fans below.