The most popular and admired Pakistani film and television actor Humayun Saeed has just performed Umrah in Makkah. He has been sharing a lot of pictures from his Umrah trip. Well, his wife Samina and his friend and business partner Shahzad Nasib is also sharing amazing glimpses from their Umrah trip. 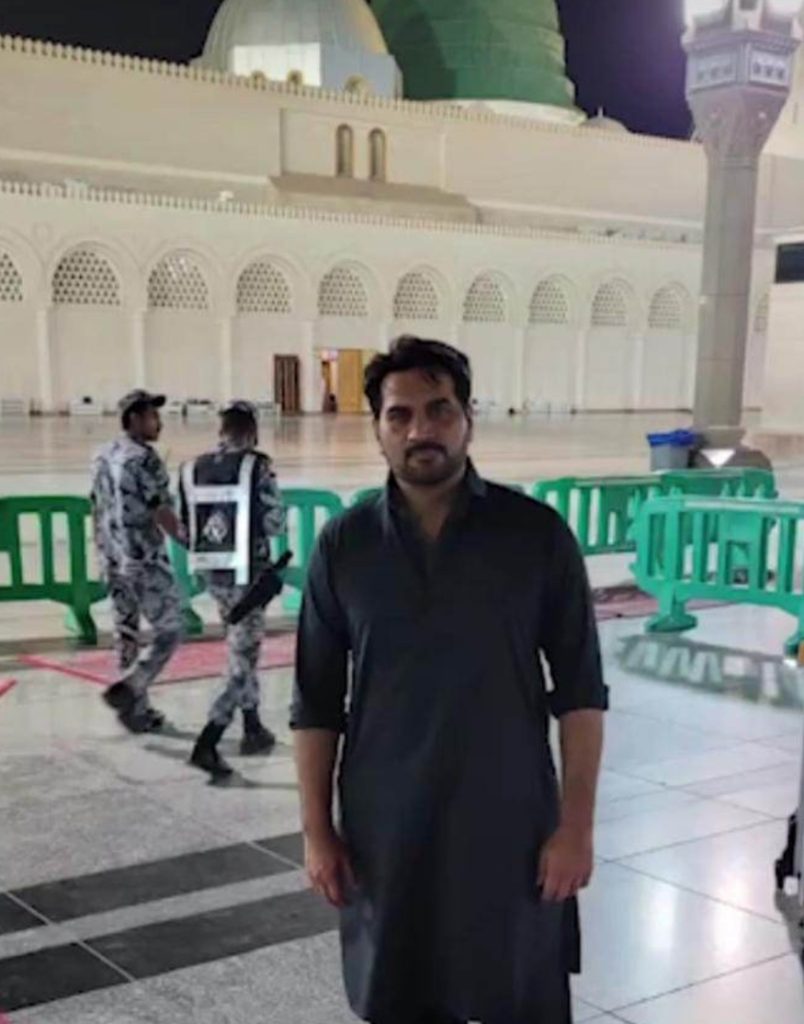 In his recent pictures, Humayun Saeed has shared all the details of his successful Umrah journey from Saudi Arabia. Humayun Saeed reached for Umrah in Saudi Arabia on 30th November, he performed Umrah along with his wife Samina Humayun Saeed, his sister-in-law Sana and his friend Shahzad Nasib. 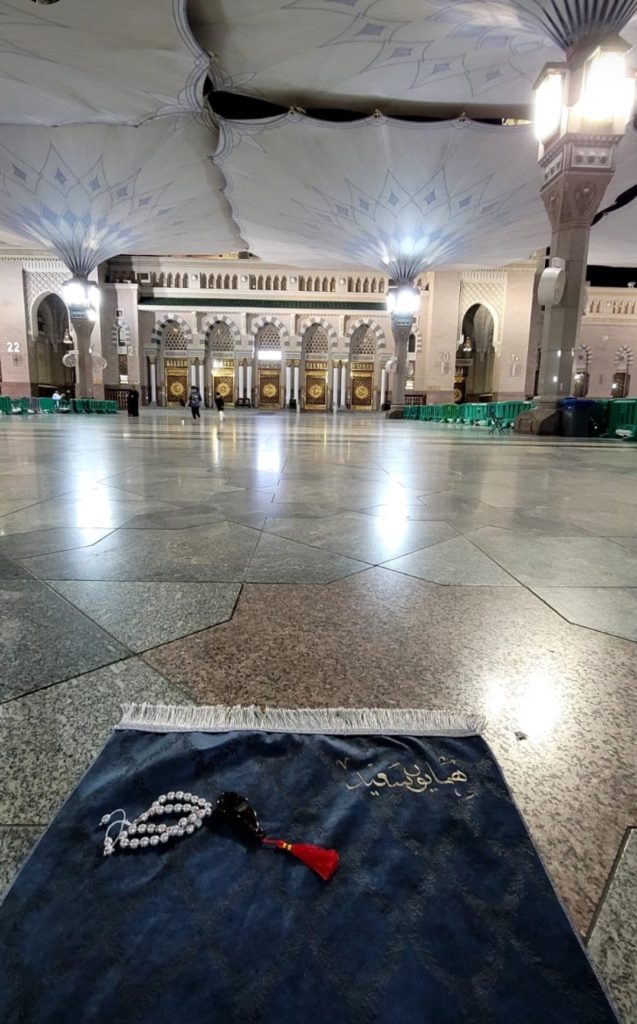 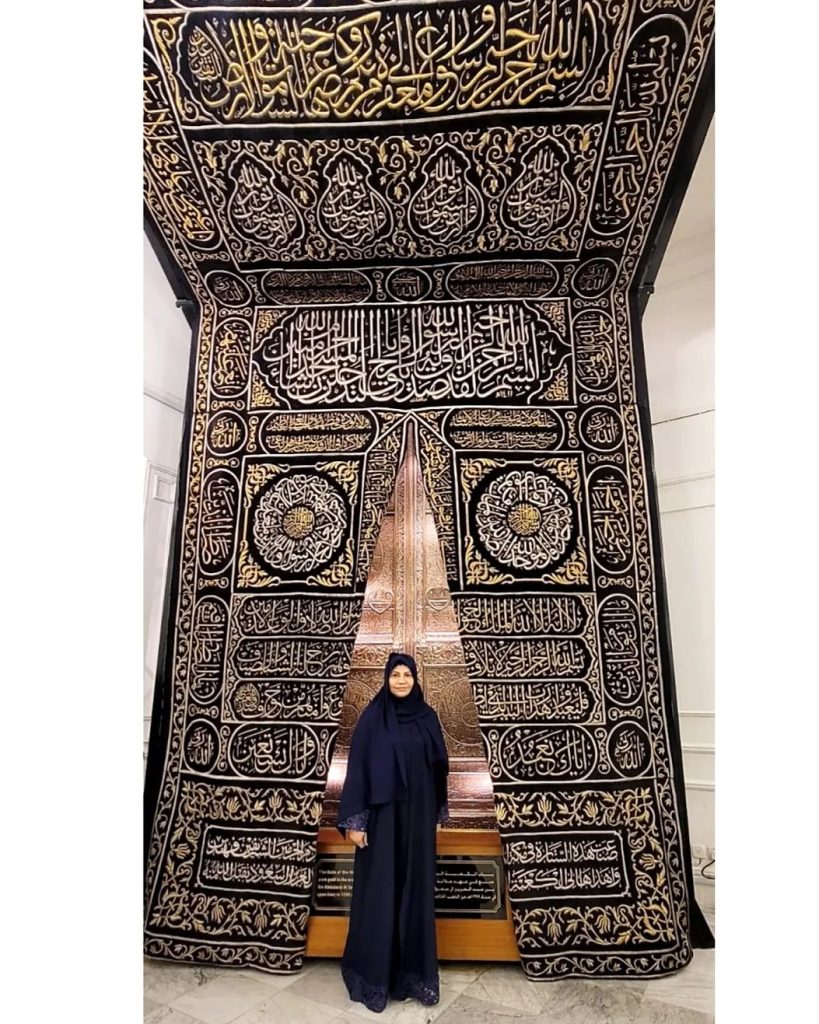 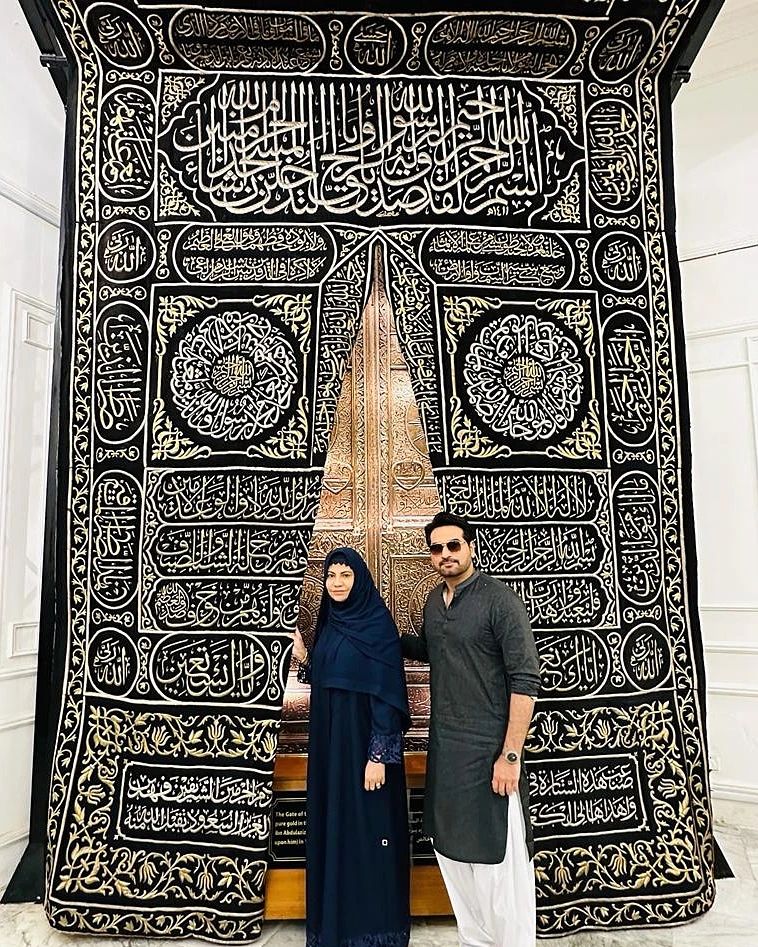 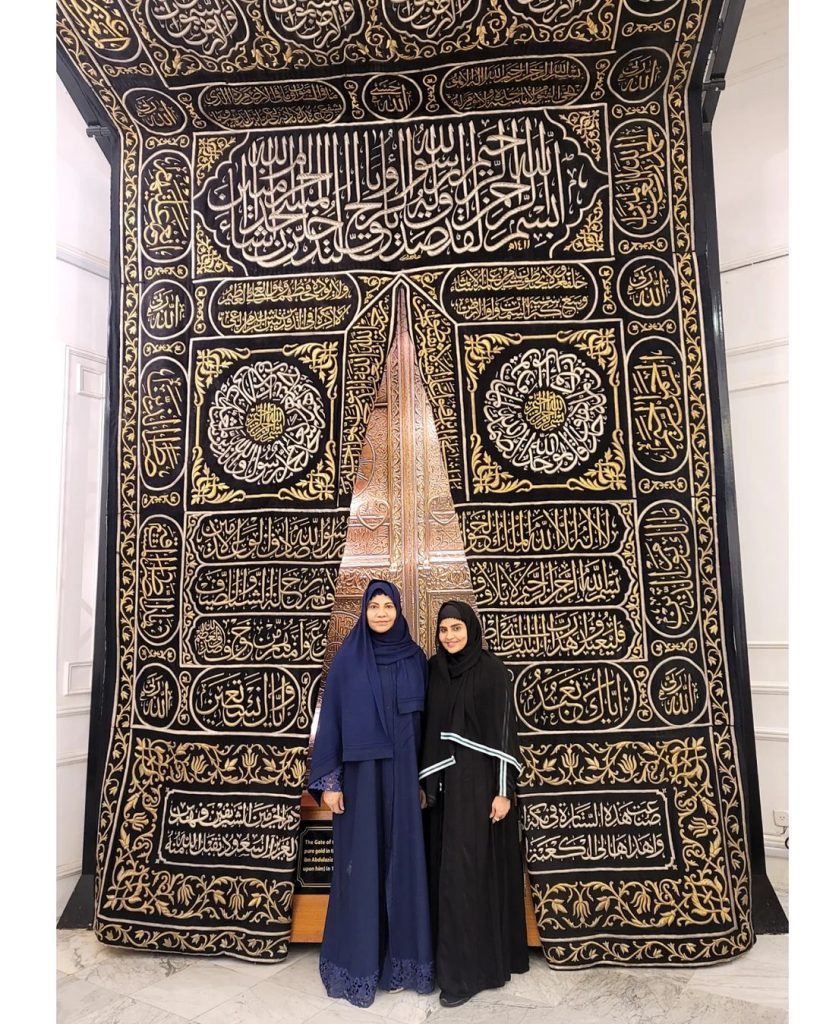 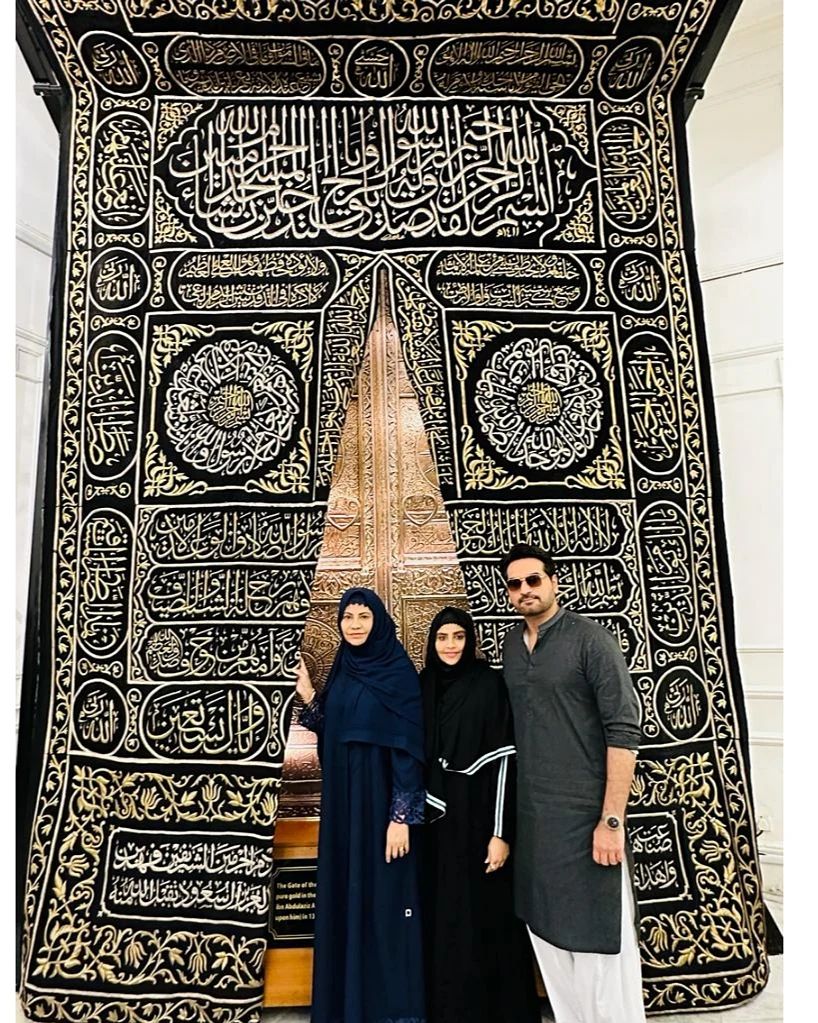 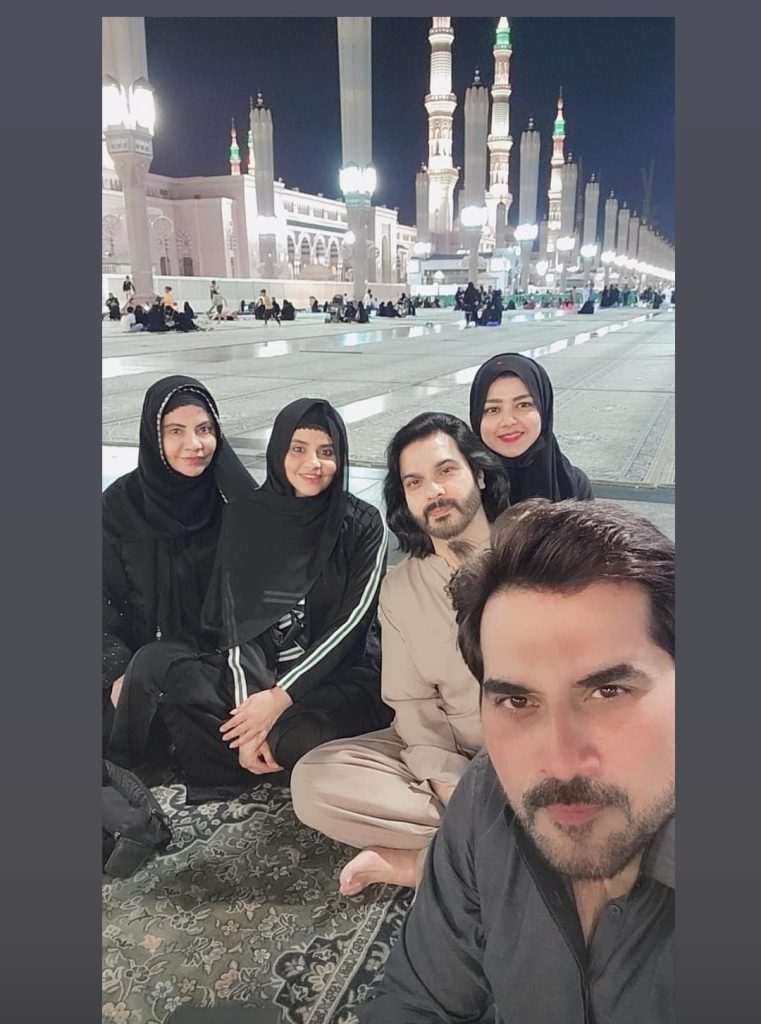 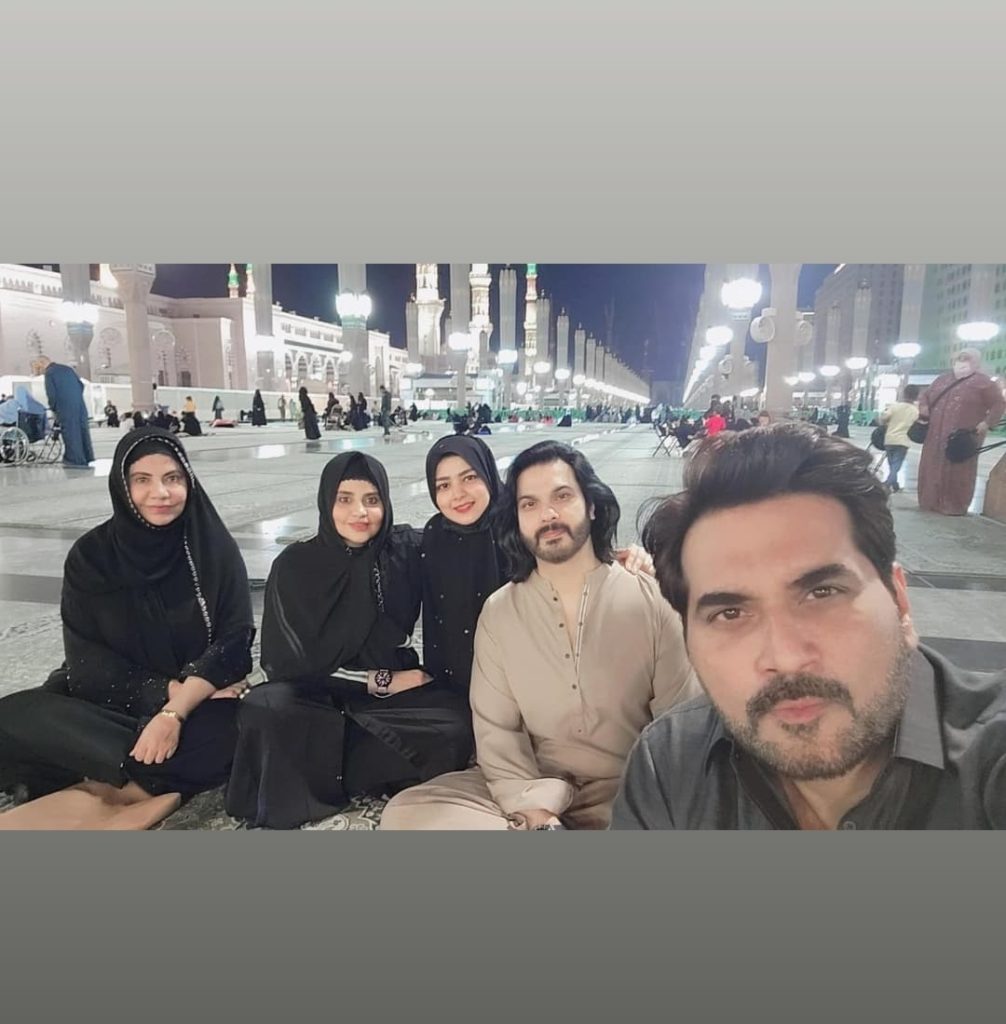 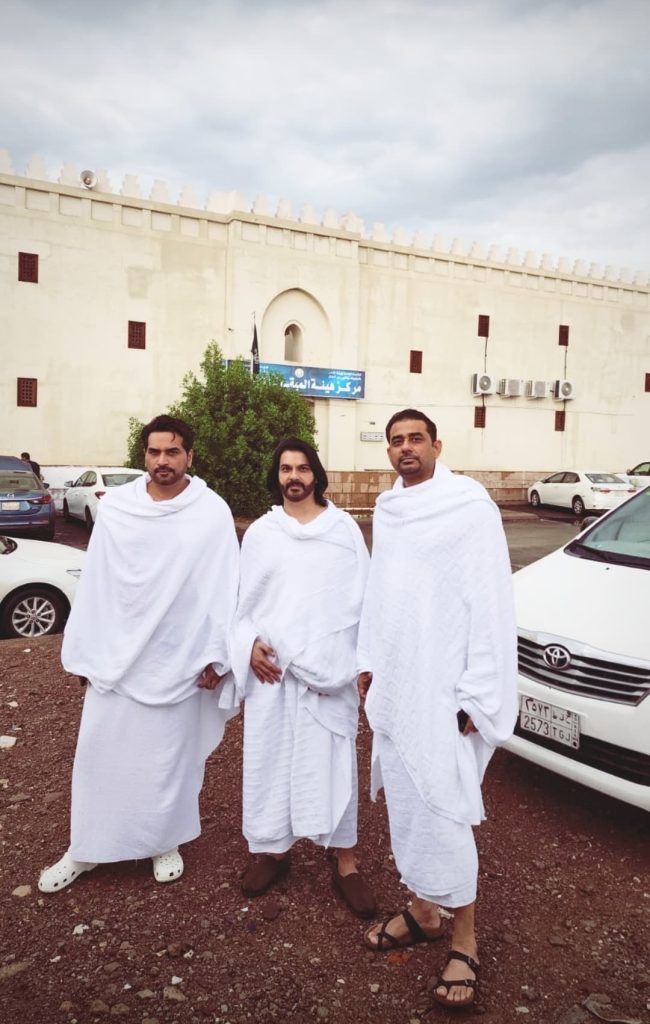 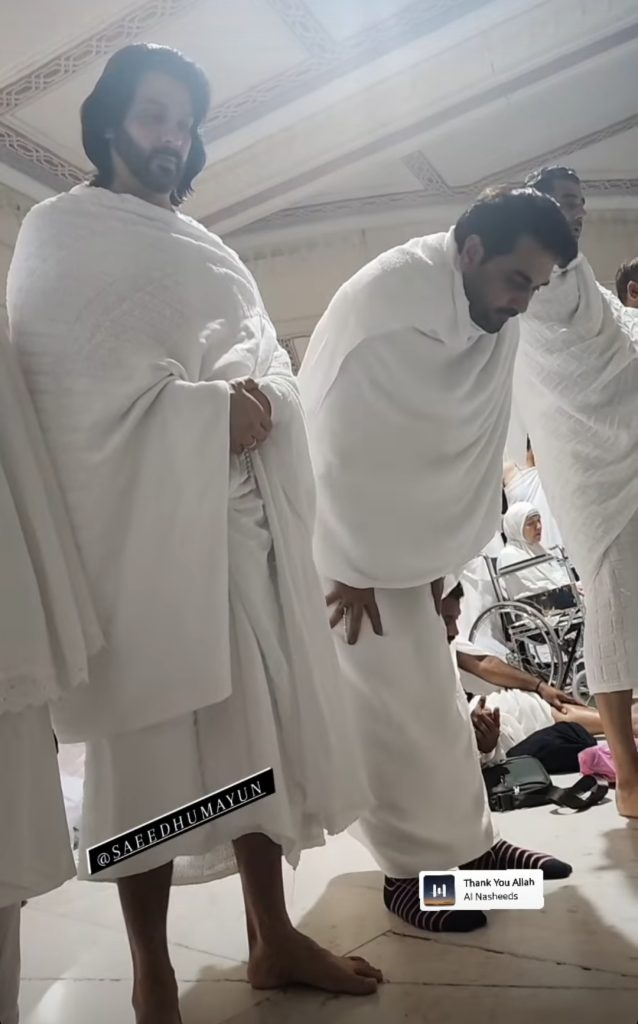 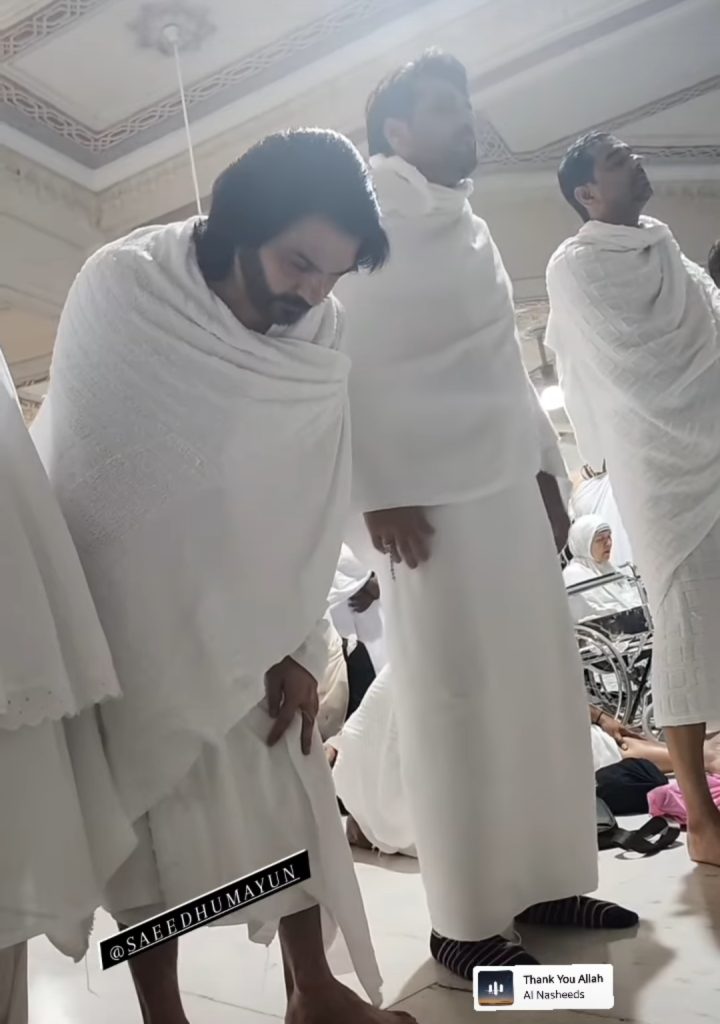 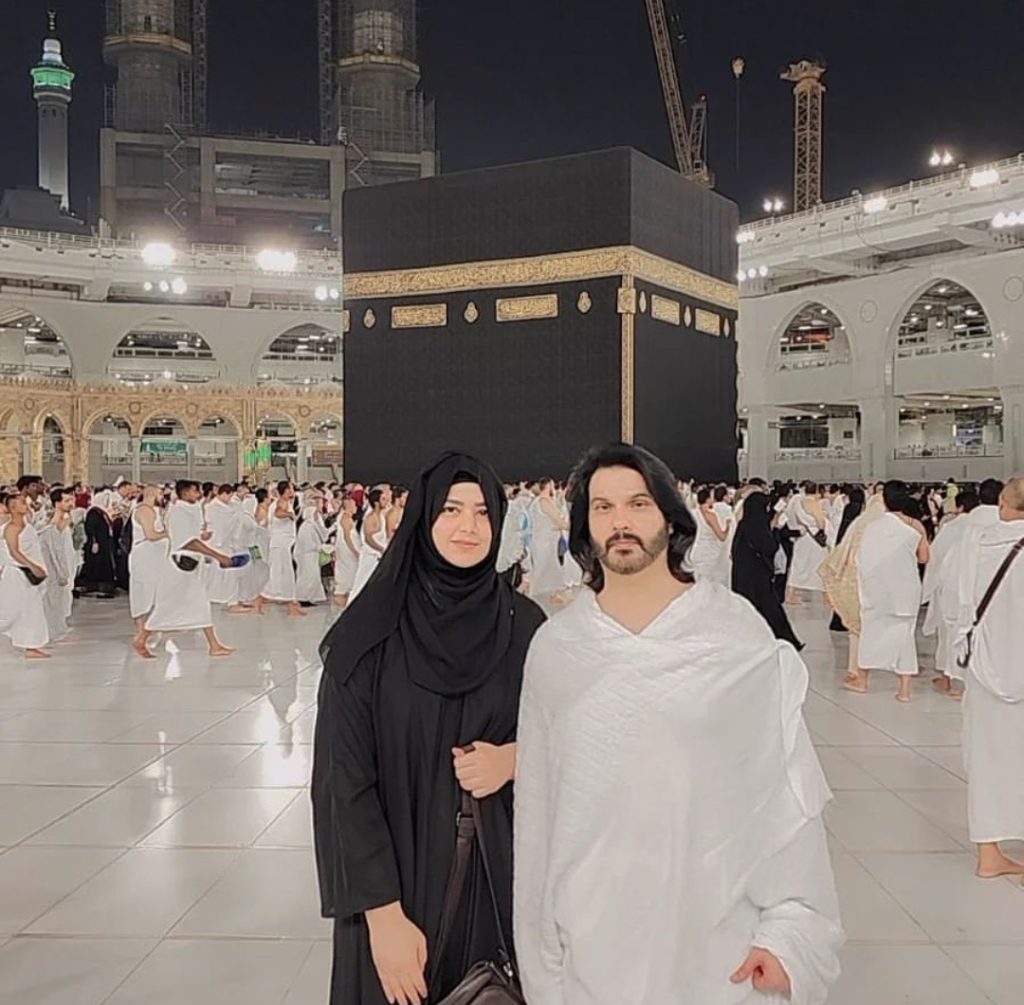 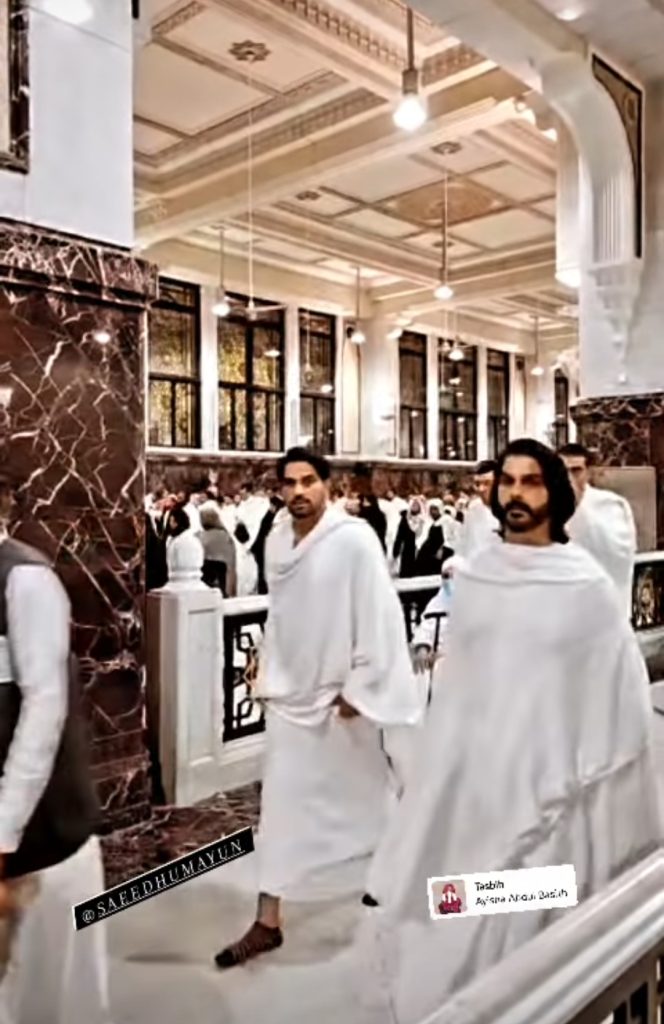 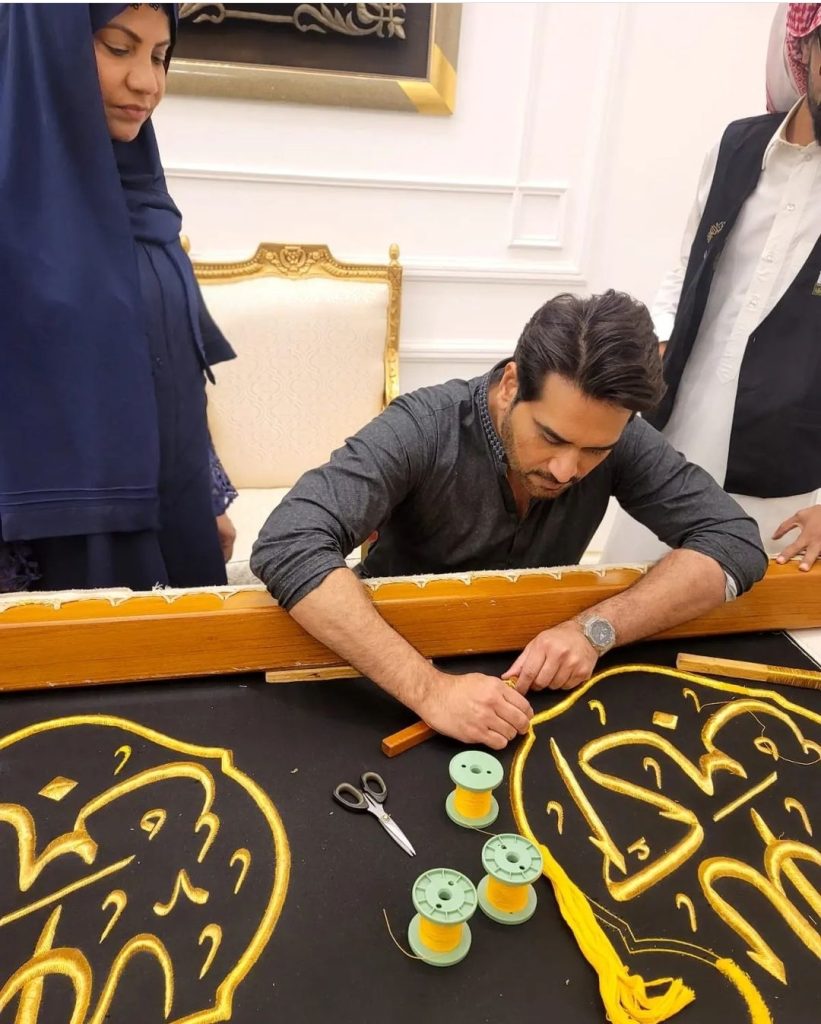 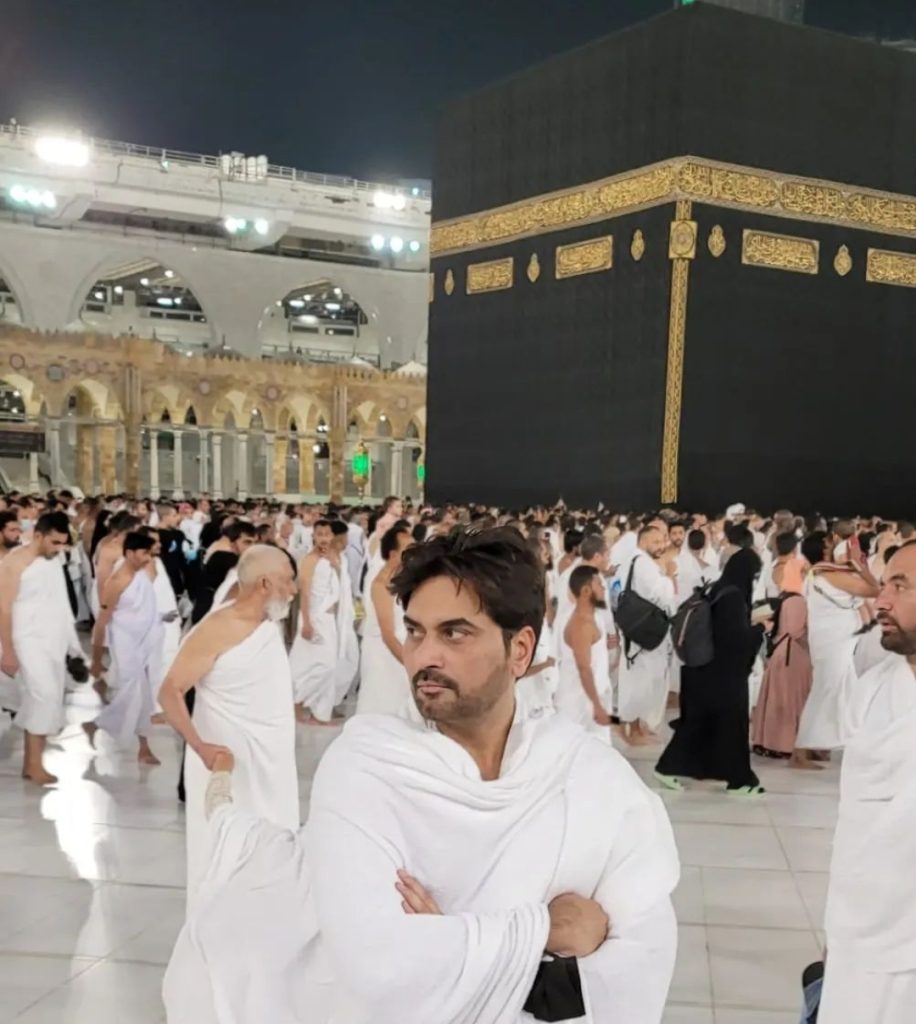 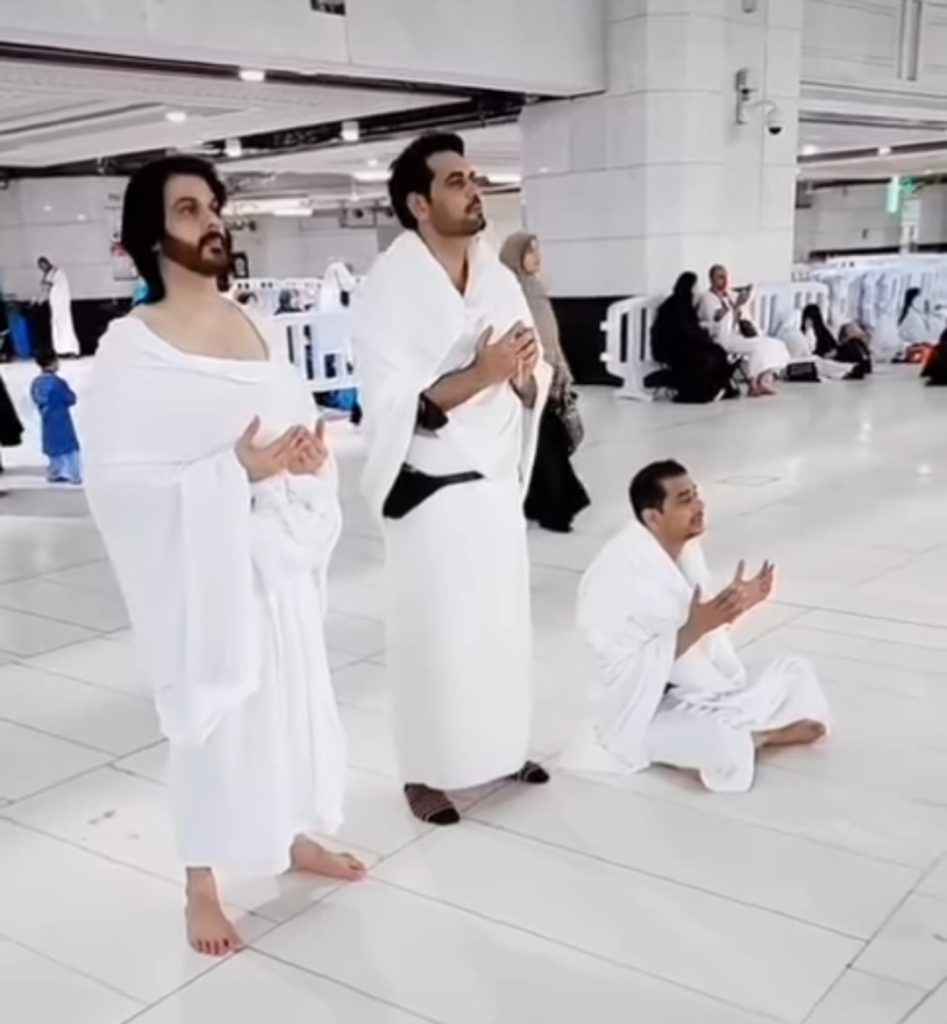 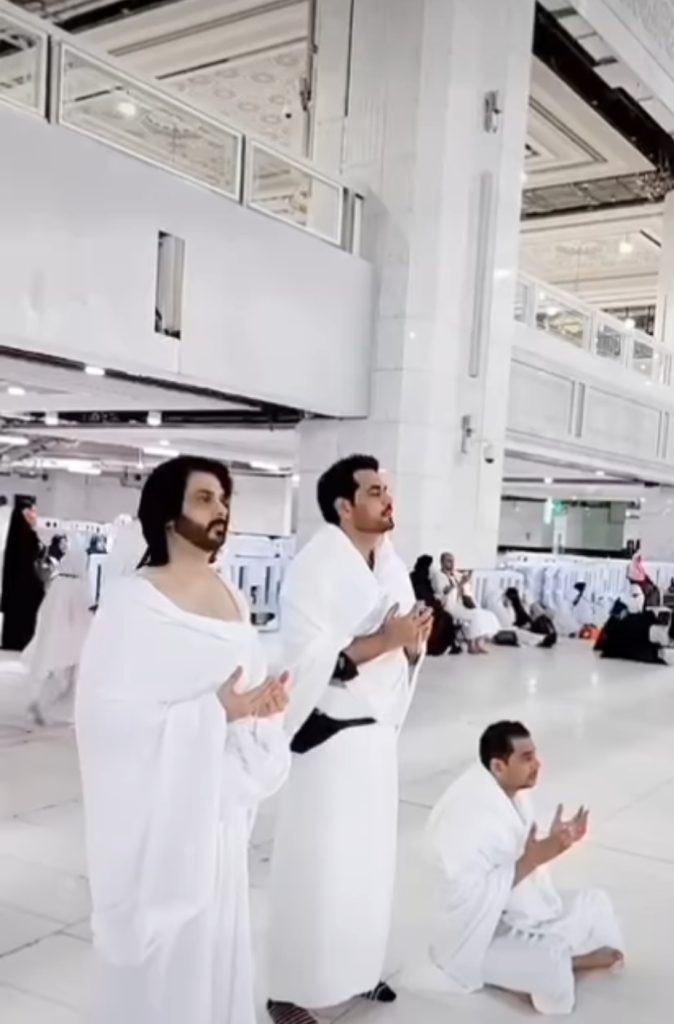 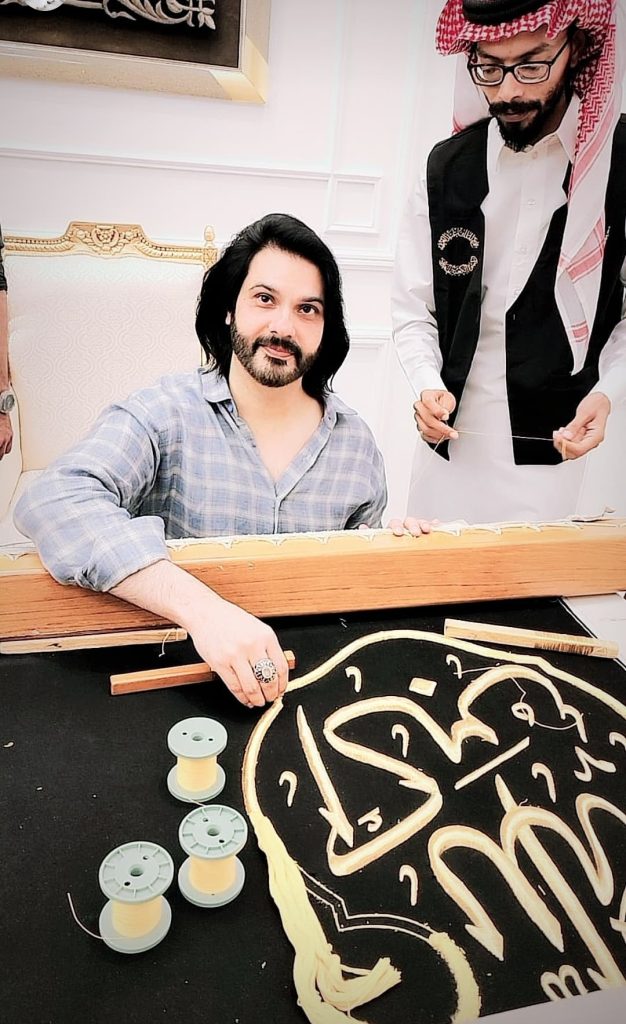 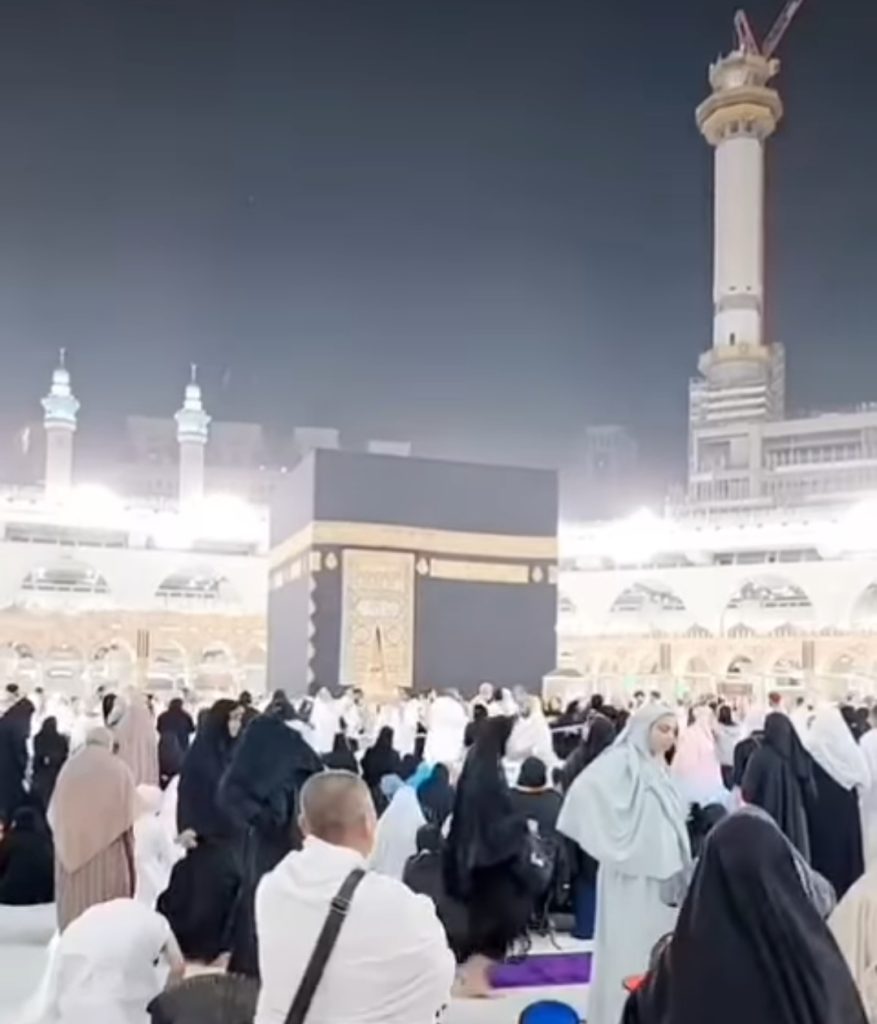