Iman Ali is one of the most celebrated models of Pakistani fashion industry. Iman Ali is the daughter of legendary actor Abid Ali and actress Humaira Ali. Iman went on to carve her own identity in the industry though. She later went on to join films and rocked in all her roles including Khuda Ke Liye, Bol as well as Mah e Mir. Iman Ali has multiple sclerosis plus she is very particular about choosing projects therefore, we do not see her on screens often. 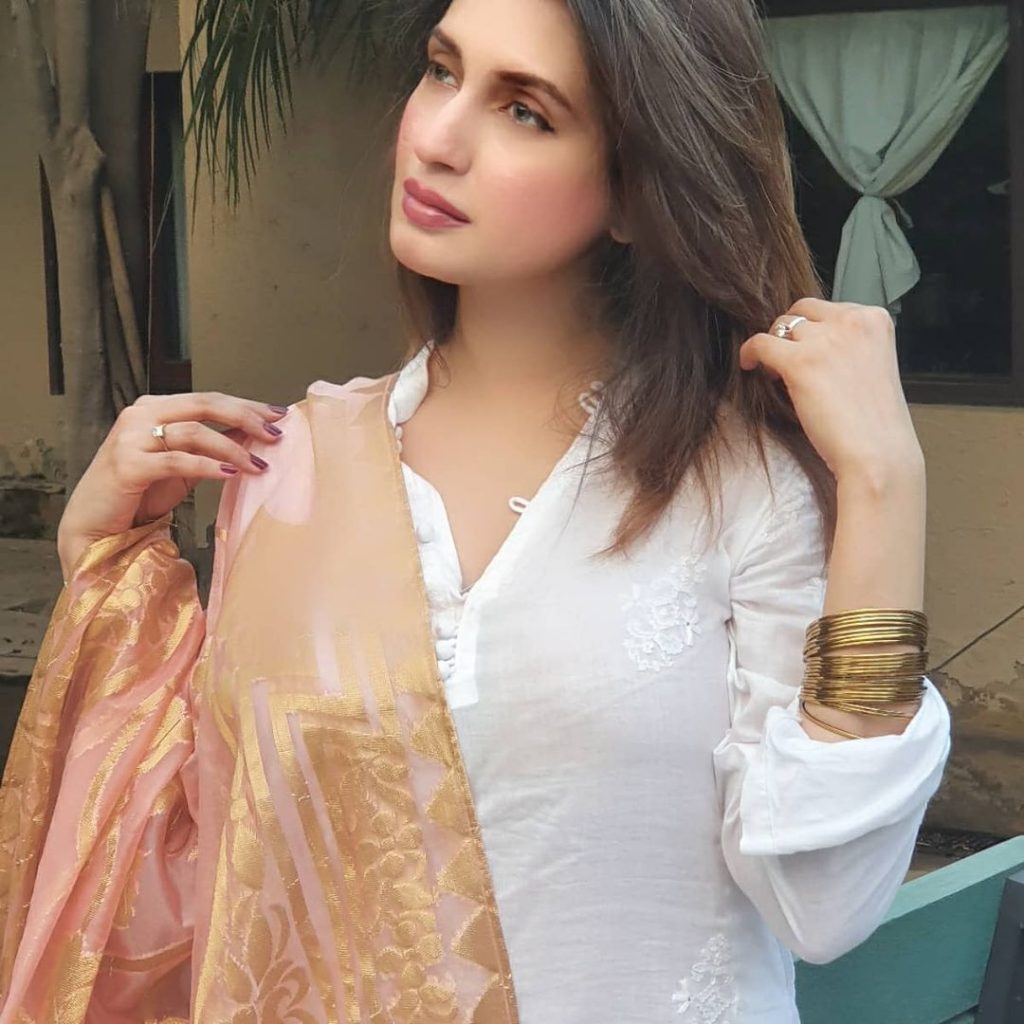 Iman Ali will now be seen in Tich Button opposite Farhan Saeed. The model/actress is out and about with her film crew these days for a press junket. At one of those outings, she was asked about her controversial statements regarding Mahira Khan and Fawad Khan. 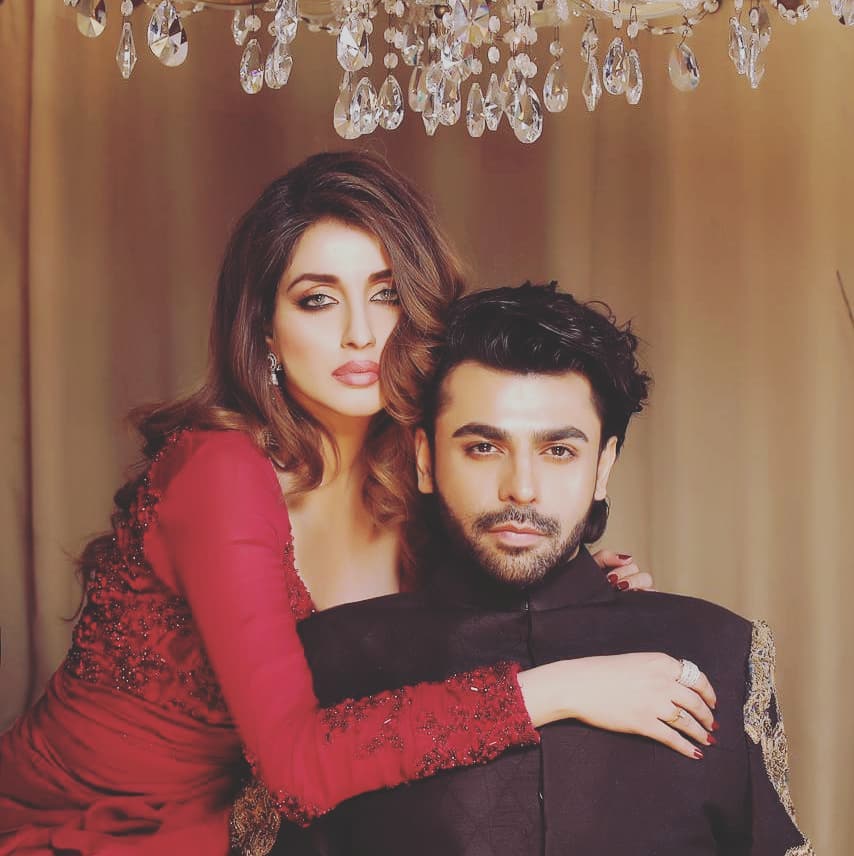 She had once said that Mahira Khan would still be a VJ and Fawad Khan would be a failed comedian if they both had not turned to acting. 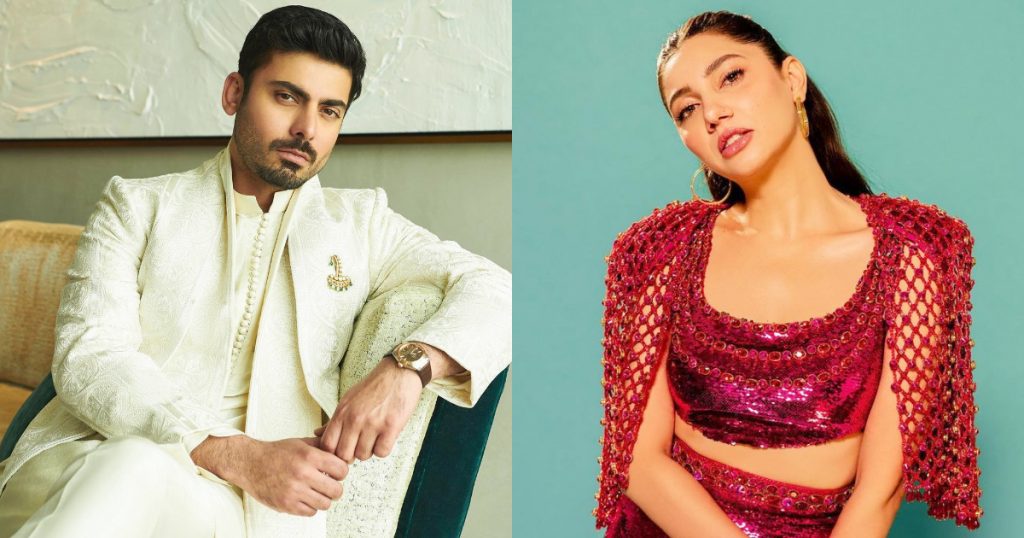 This is what Iman had said: 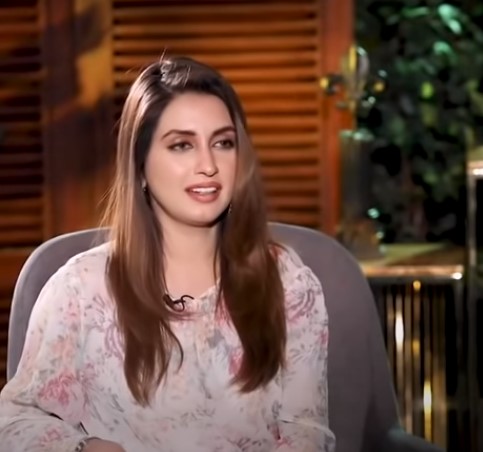 Now, Iman has clarified her statement while talking to Diva and she called all the people who criticized her statements back then “jahil” as according to Iman she was just answering the questions asked of her and she was not passing statements about anyone. 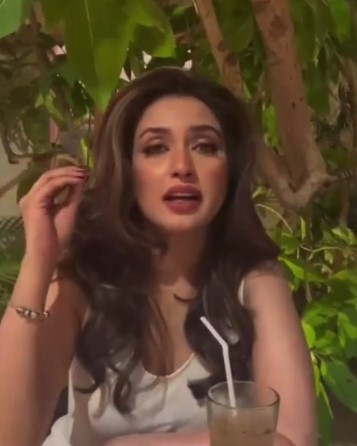