Imran Abbas is known for his boyish charm even though it has been many years since he has been seen acting in dramas. He has played many different roles but the characters he has played the most are romantic in nature. Imran Abbas was seen criticizing Pakistani dramas in one of the Morning Shows in the recent past because he felt that Pakistani dramas were getting too bold and they were no longer family dramas. Imran Abbas also said that there was a time when he didn’t have much of a choice so he chose whichever project came his way but now he was in a position to refuse projects so he was only working in dramas which appealed to him. Imran Abbas has worked with the best directors and producers in the country.

Right now Imran Abbas is devoting all his energies to his next project which is the sequel of the play Khuda Aur Mohabbat. He is also seen modeling for different brands. His latest photo shoot was for a relatively new brand of Eastern wear Maaz Jee. Here are few pictures from the shoot: 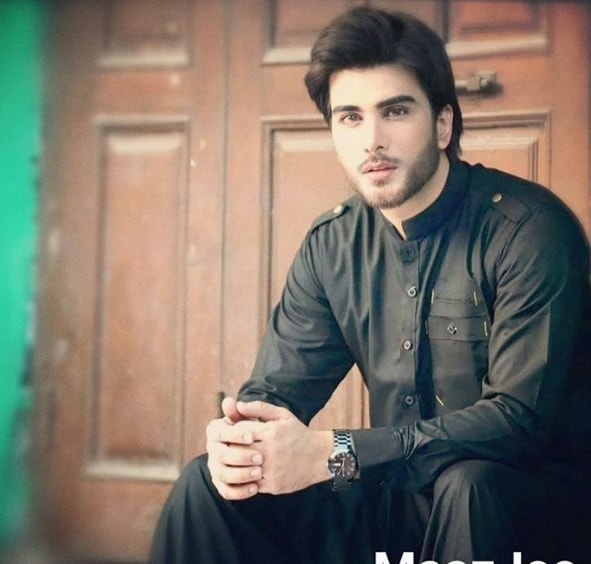 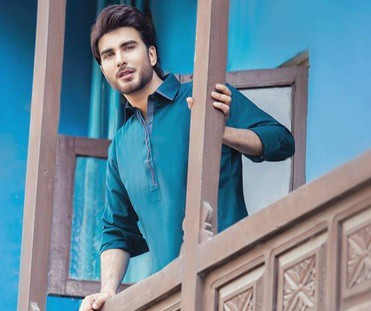 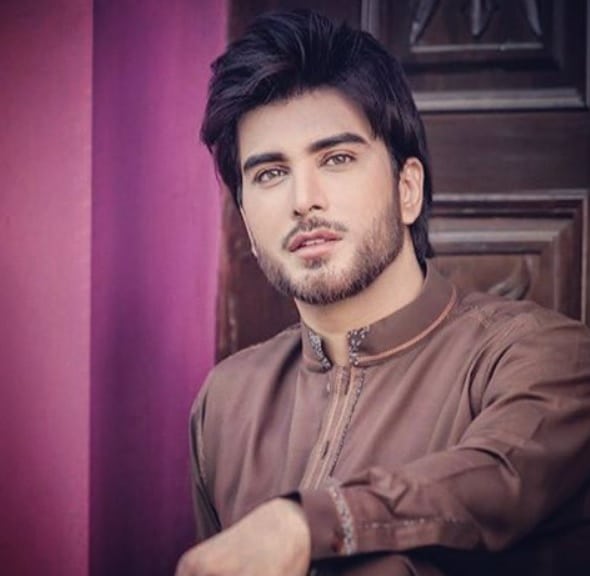 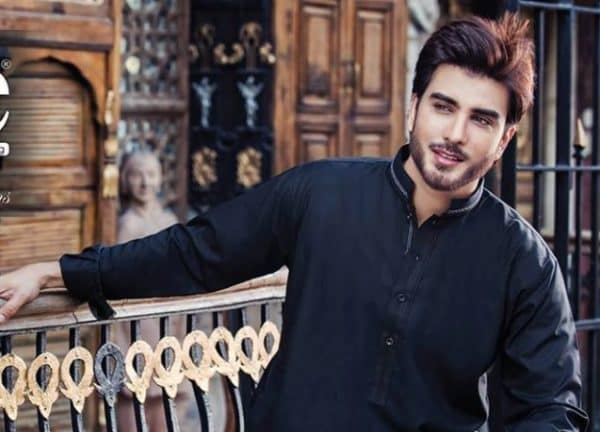