Imran Abbas Misses His Deceased Father More Than Ever

Celebrity actor Imran Abbas recently lost his father last month. Imran had taken to his social media to state how he missed his father only hoping he could have spent more time with him than he actually did.

Now, after a month has passed to Imran’s father demise, the actor again took to his social media to express how he felt after he lost his father.

Taking to his Instagram, Imran posted a picture that showed an incoming call from a father. 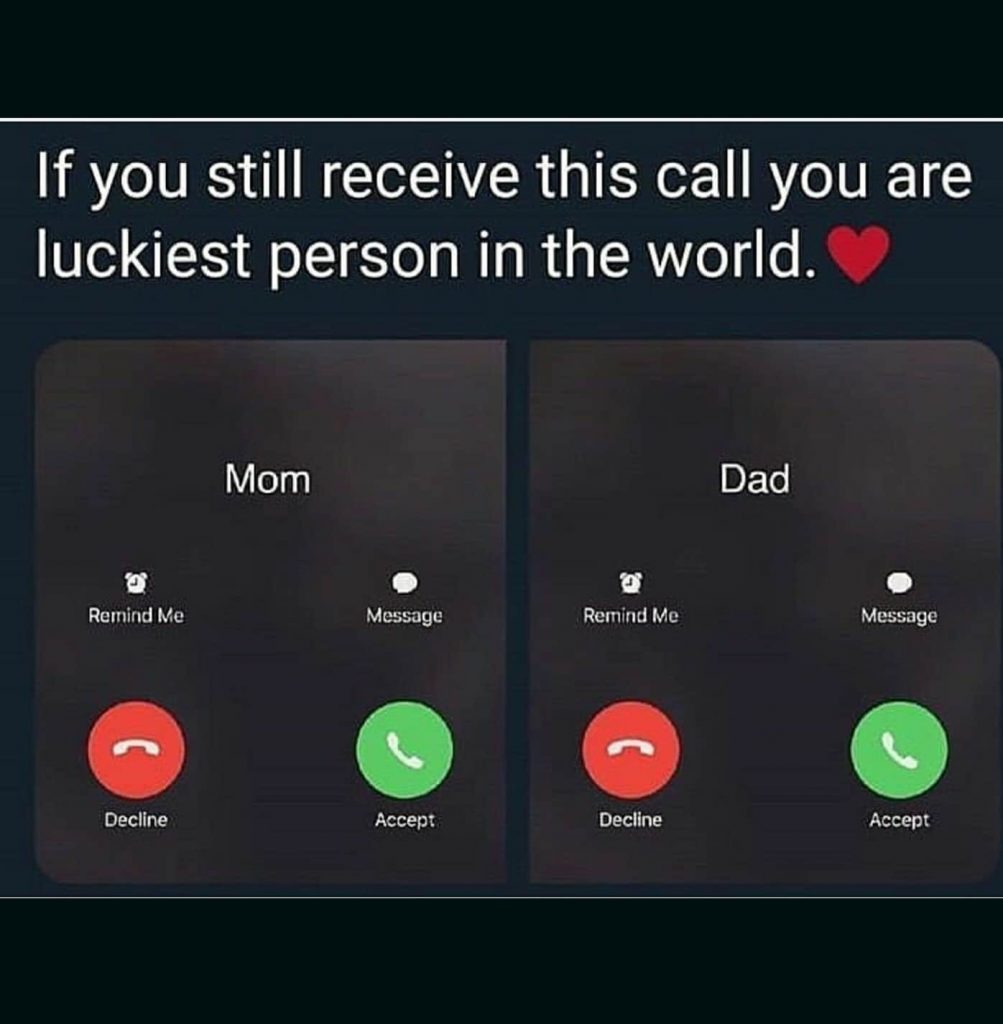 “Papa!! I never knew, until a few days back, that your name will never flash on my phone’s screen anymore,” wrote Imran.

Although a very famous Pakistani actor, Imran Abbas has rarely posted pictures with his family. In fact Imran Abbas is the only member of his family involved in showbiz. Two years ago, Imran lost his sister to cancer, leaving him a changed man.

Currently the actor is being seen in Dar Khuda Se on Geo, Jo Tu Chahay on Hum TV and Thora Sa Haq on ARY Digital.