It is the second film of Imran Abbas in Bollywood,h is first film Creature 3D was released last year in August and proved a box office disaster. 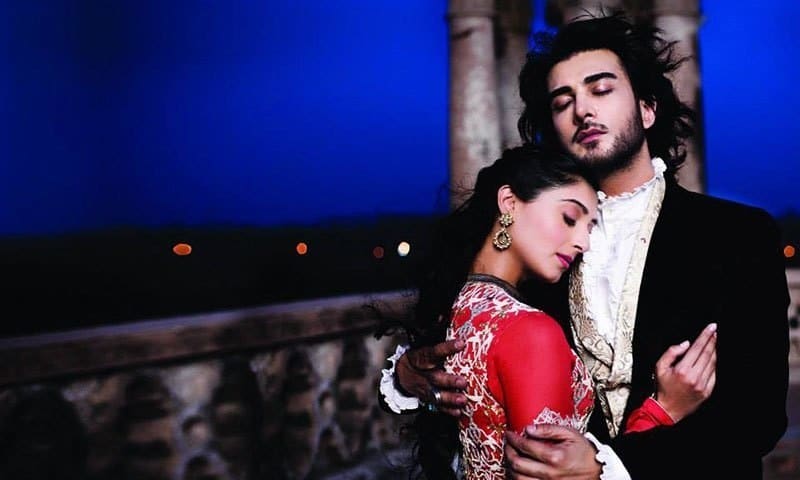