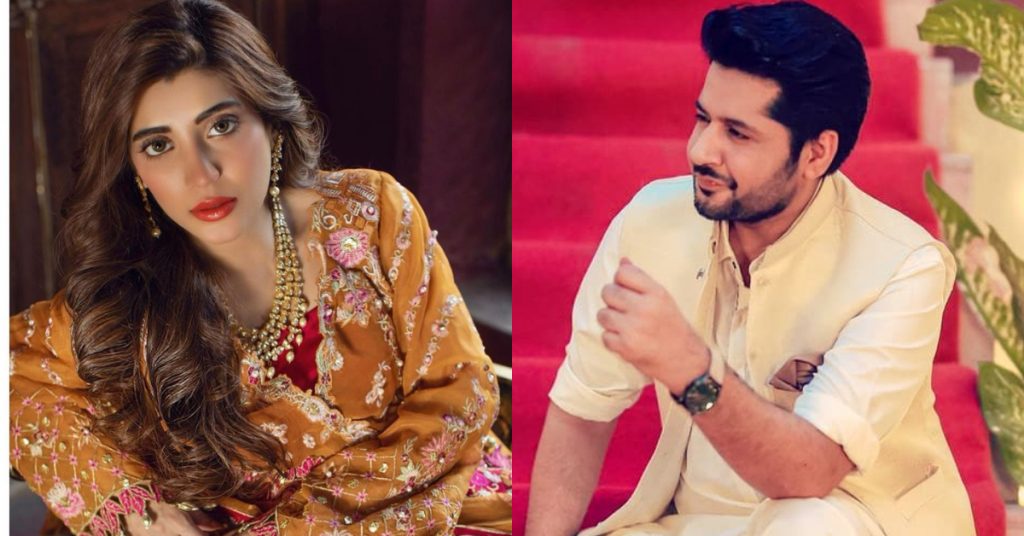 According to initial information, the name of the drama serial starring Imran Ashraf and Urwa Hocane is “Badzaat”. Badzaat is produced under the banner of 7th Sky Entertainment and it will air on Geo Entertainment. The drama is written by Misbah Nausheen who has written dramas including Meharposh, Ramz-e-Ishq, Dassi, Ishq Tamasha, and others. Siraj-ul-Haq who has directed dramas like Raaz-e-Ulfat and currently airing Fitoor will be directing the play. 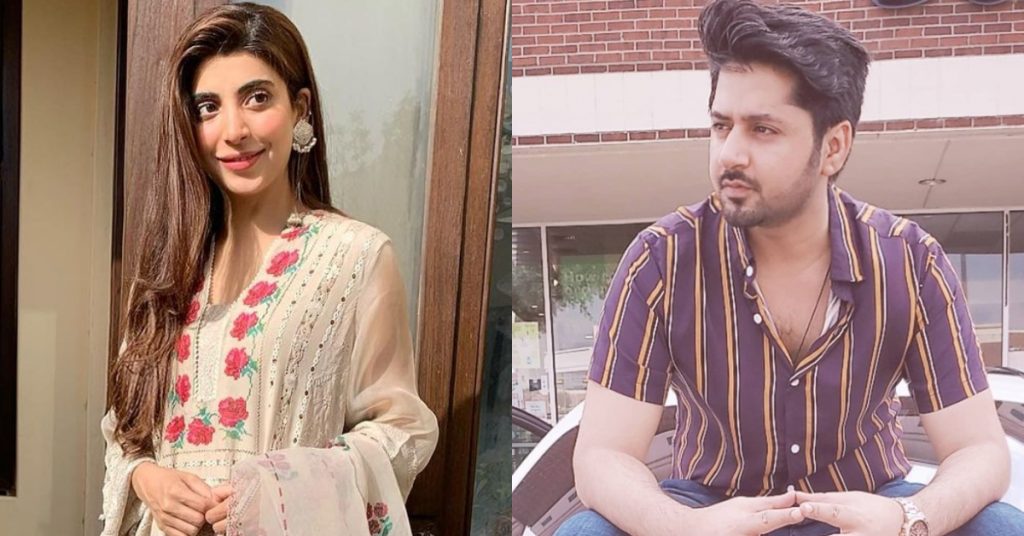 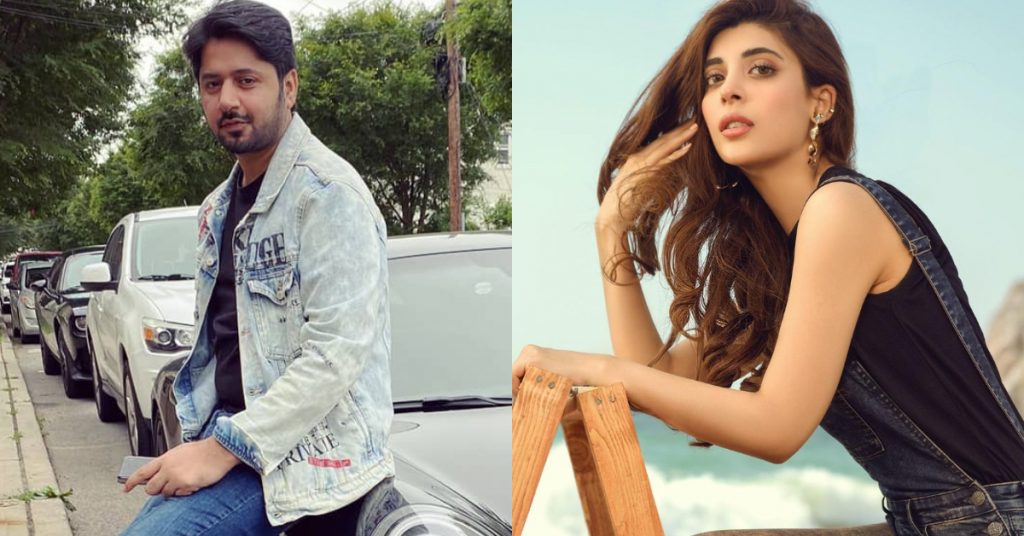 Who else is excited for the return of Urwa and Imran on screen together? Want to add something to the story? Feel free to share your views with us!