Imran Ashraf Awan is an extremely talented star who started his career as a child artist. A video clip is going viral from drama serial Goodbye Reshma in which Imran Ashraf is a little boy.

The Mushk actor can be spotted playing the role of Bantoo alongside Faysal Quraishi. Their performance is quite promising in the drama serial Goodbye Reshma.

He gained fame for playing the role of a transgender in popular drama Alif Allah aur Insan and for his performance, he won award at Hum Awards. 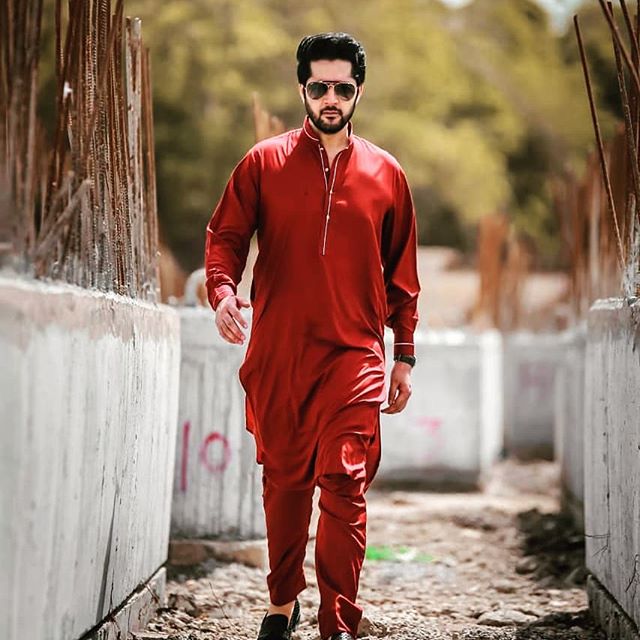 Currently, he is working in drama serial Mushk alongside Urwa Hocane and he has excellently penned down the script of Mushk.

Fans and followers love to see Imran Ashraf on their screens and his appearance as child star is appreciated by all. 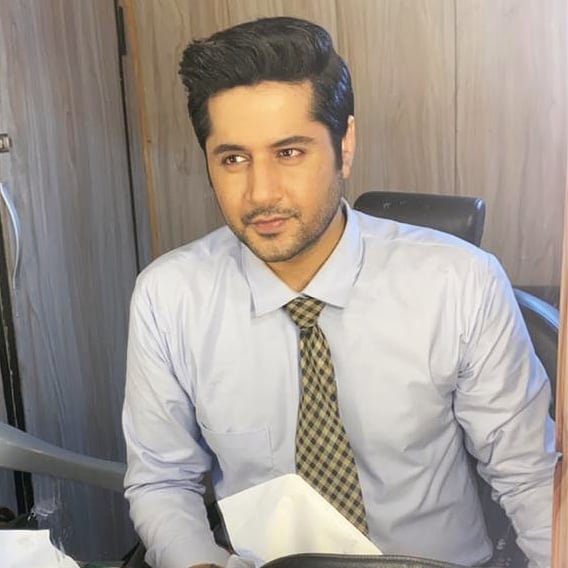