Although his first film for the year is yet to come out in January, Sarmad Khoosat has already begin the filming process of the Saba Qamar starrer Kamli. Starring alongside Saba, will be veteran actress Sania Saeed, Omair Rana, Nimra Bucha and judging from the pictures online, Sarmad Khoosat himself will be seen playing a part in the film as well.

Also, news has it that Hamza Khawaja, an athlete and a fitness trainer will be making his acting debut alongside Saba Qamar in Kamli.

Here are a few BTS clicks from the sets of Kamli the film; 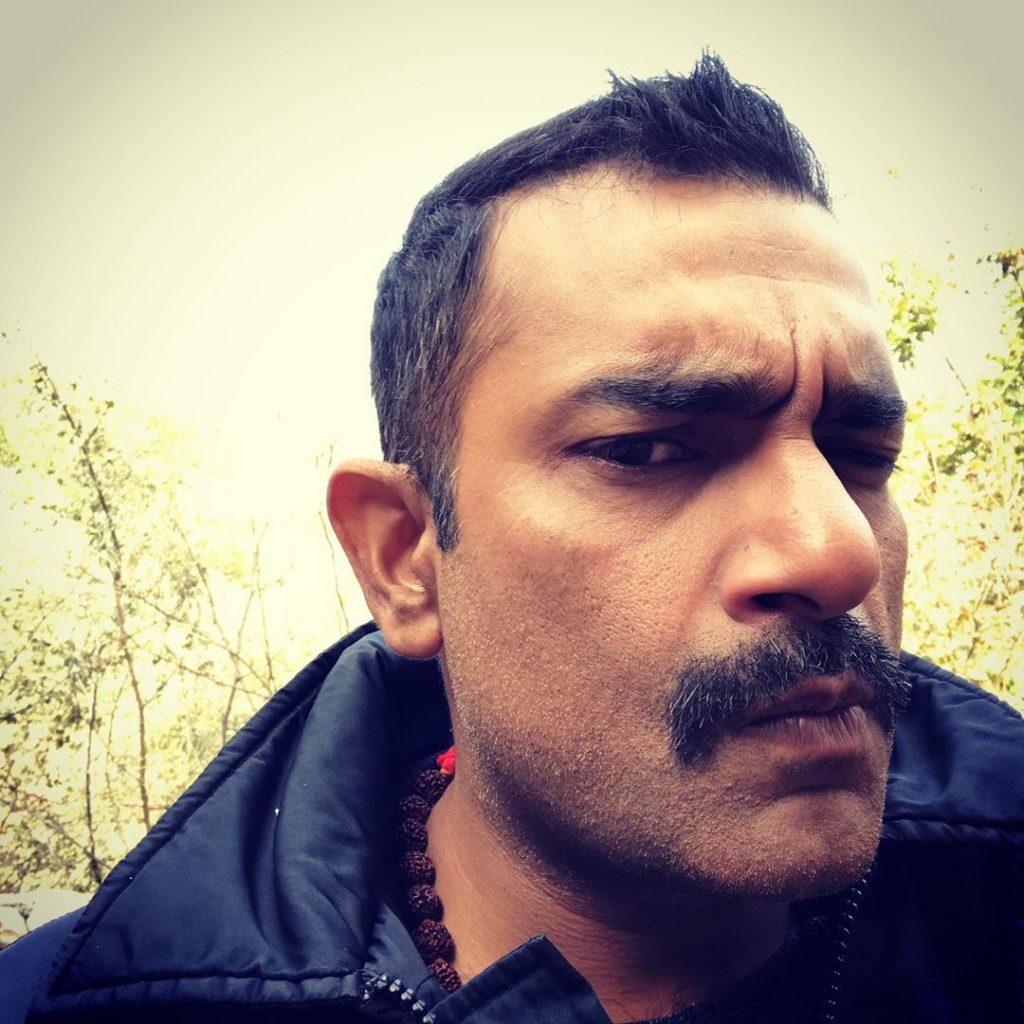 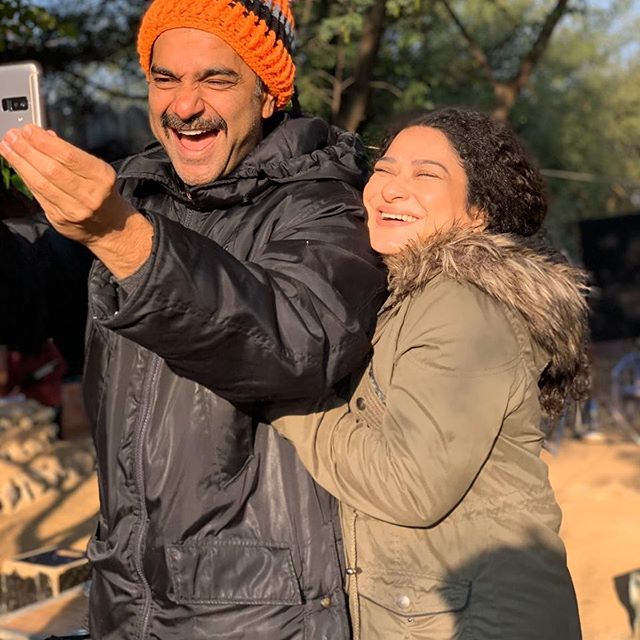 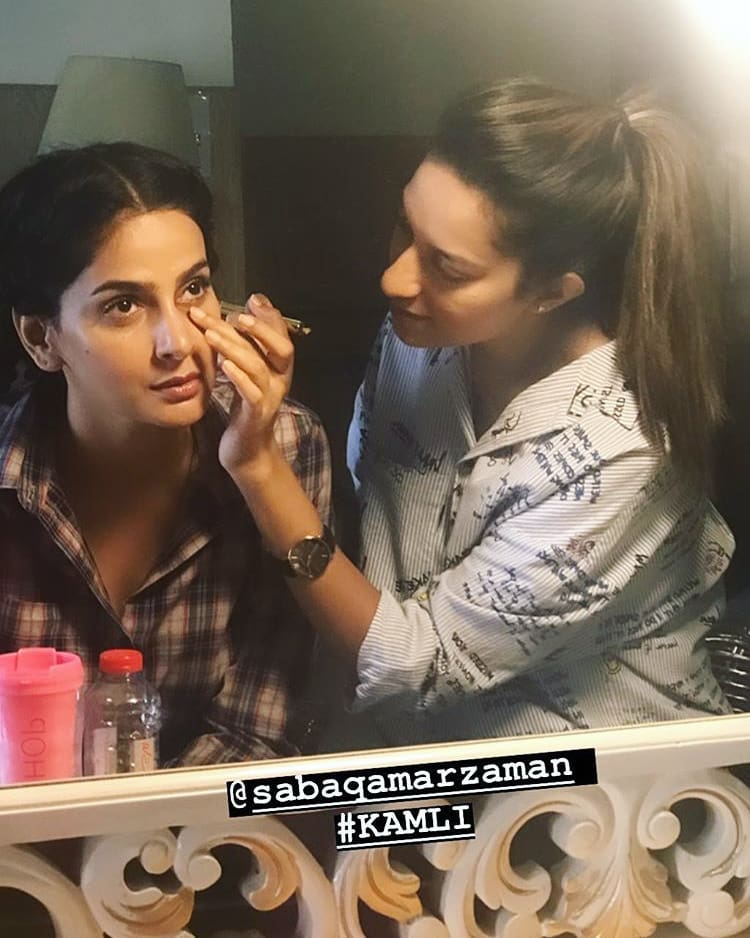 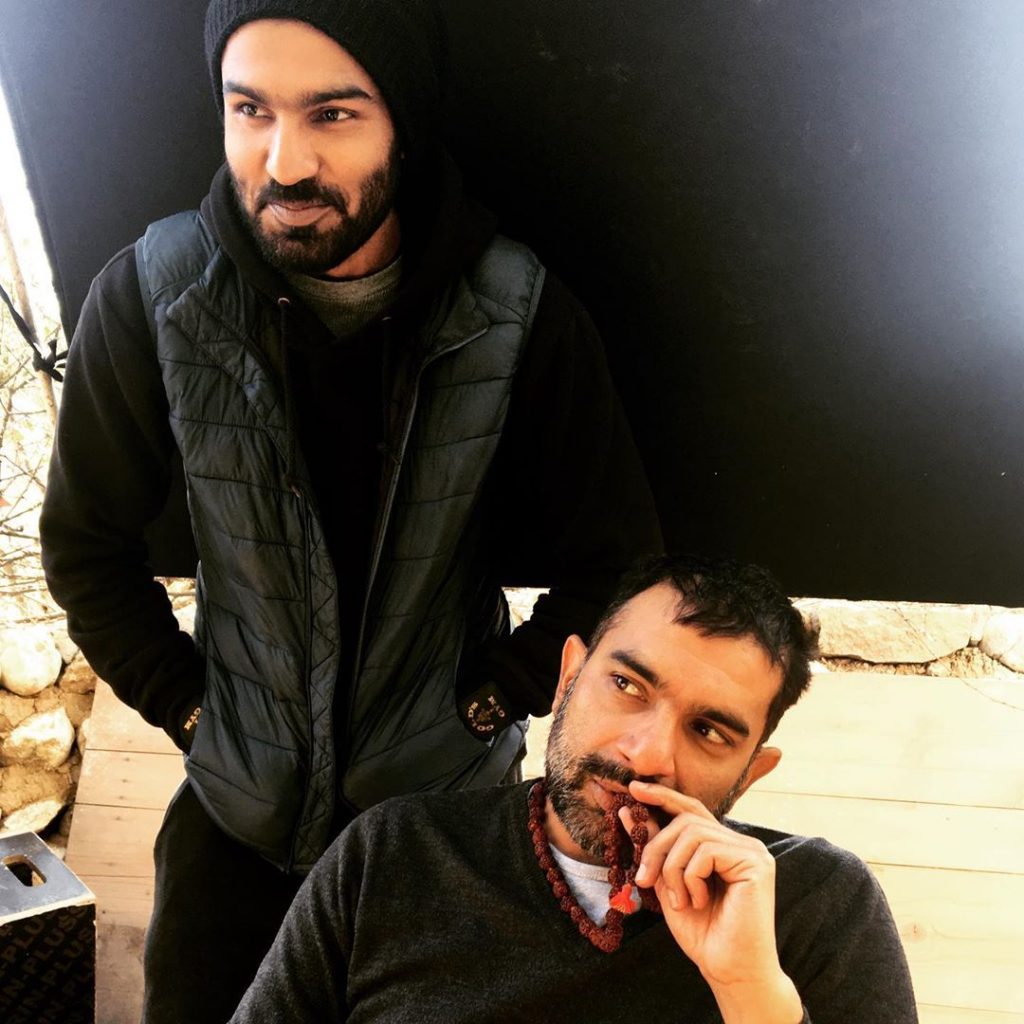 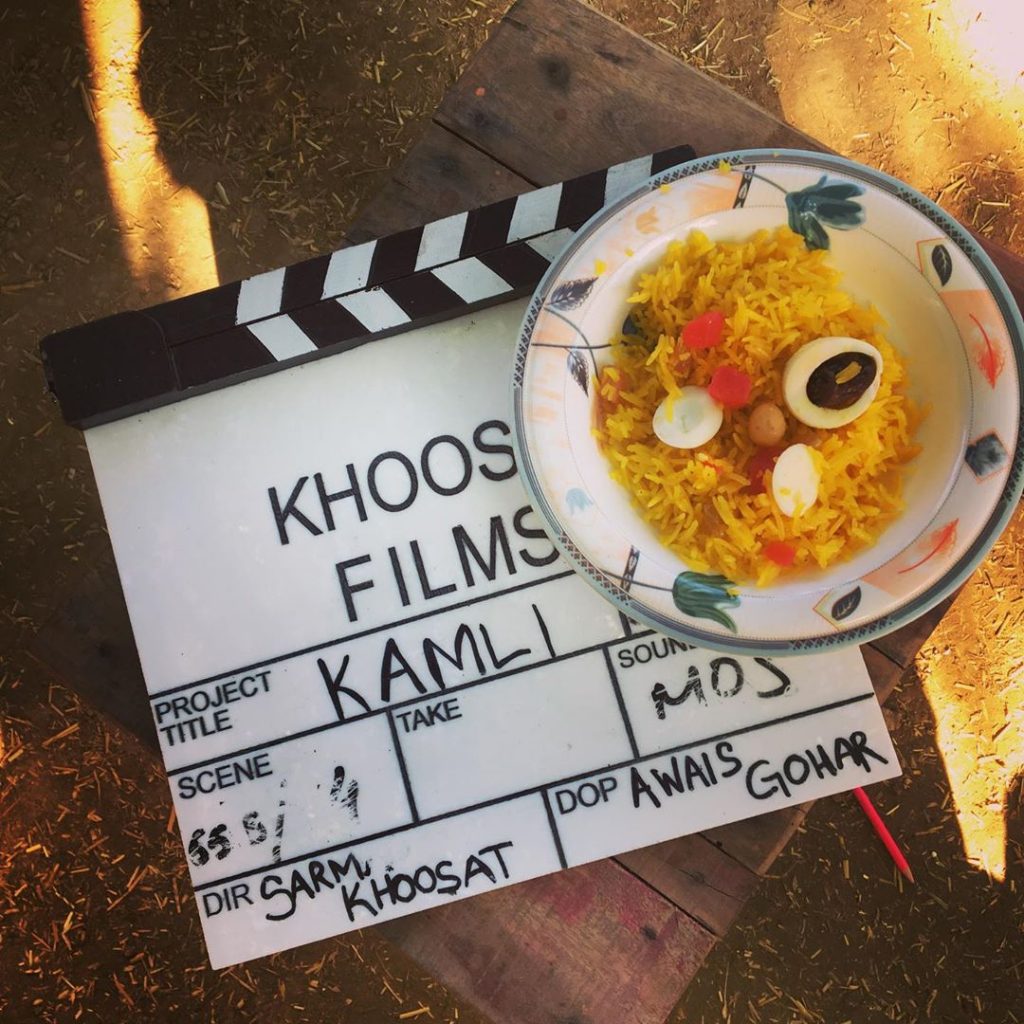 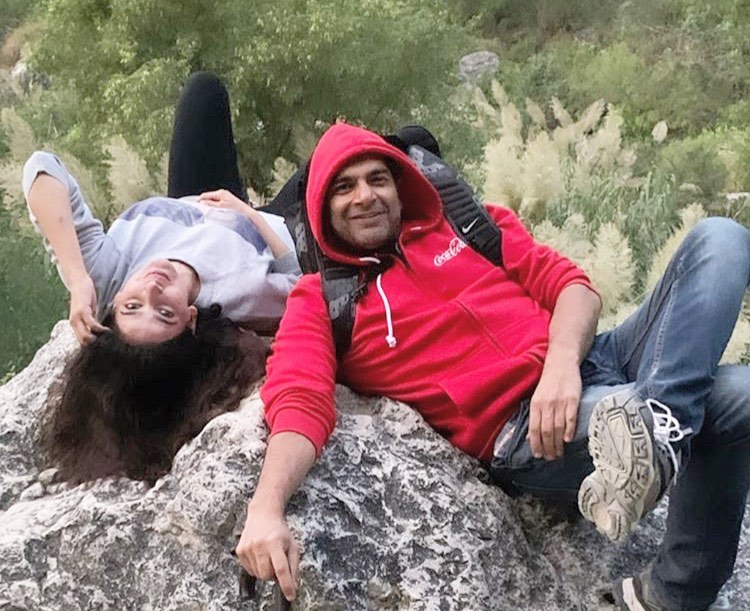 Previously, Sarmad Khoosat and Saba Qamar worked together in the critically acclaimed film, Manto, where Saba was seen playing the character of singing legend, Noor Jehan. Manto earned critical acclaim and was hailed as one of the best films to have come out of Pakistani cinema.

Now, with Khoosat’s Zindagi Tamasha already have won awards at the Busan International Film Festival, expectations are very high from Kamli as well. Also since it will be a Saba Qamar starrer, it waits to be seen whether Qamar will have the same pull on cinema audience as she has on TV.

Kamli is slated for summer 2020 release.