Indian actress Monika a.k.a. Rekha Maruthiraj has converted to Islam. Previously musicians A.R.Rehman and Yuvan Shankar Raja had also converted to Islam. Monika is a South Indian south actress who has acted in more than 70 films of different Indian languages like Hindi, Malyalam, Telugu and Kannada.

The actress while talking to the media revealed that her name was MG Rahima. She also told the media that she started to follow the teachings of Islam back in the year 2010. However, she decided to announce it now to avoid getting film role offers and to remove doubts in the minds of many people, she said in a press meeting. 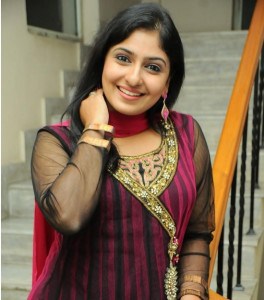 Monika also said, “My parents Maruti Raj and Gracy support my decision. My decision to follow Islam is not based on monetary concerns. The sole reason of my decision is that I was inspired towards its teachings. Islam has given peace and solace to my life.” 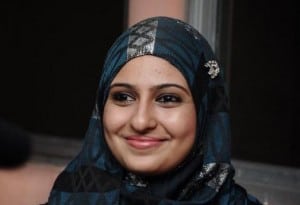 She also informed the media that this would be the end of her acting career. “I didn’t convert for the reason of love or money, I am not such a person. I like Islamic principles so I converted to Islam. I will intimate about my marriage to media once arranged by my parents and I really thank my dad for his full support. Hereafter, I won’t work in films”.

“Like many others, I was also thinking that Islam is an extremist religion. But now I found peace in Islam.” said Monika, who was wearing a burka.