Bollywood has been marred with a lot of pressures for women in the past. Actresses would not get married as this will “end” their careers and many marriages were even kept secret back then. But the era changed and things have also changed drastically over the years. Anushka Sharma became the first actress of the current lot to tie the knot with cricket giant Virat Kohli at the very peak of her career and she still delivered hit projects as an actress as well as a producer. All other actresses got married after that and now it is time for Richa Chadha to marry Ali Fazal aka Guddu Bhaiyya from Mirzapur. 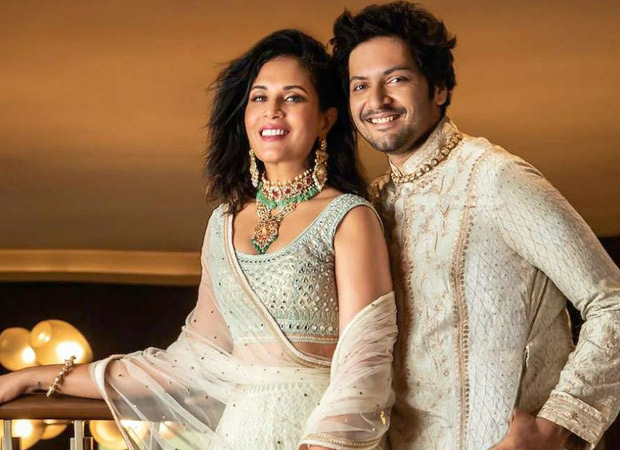 An Indian journalist shared the news of their marriage and ended up tagging our very own Ali Zafar in place of Ali Fazal. 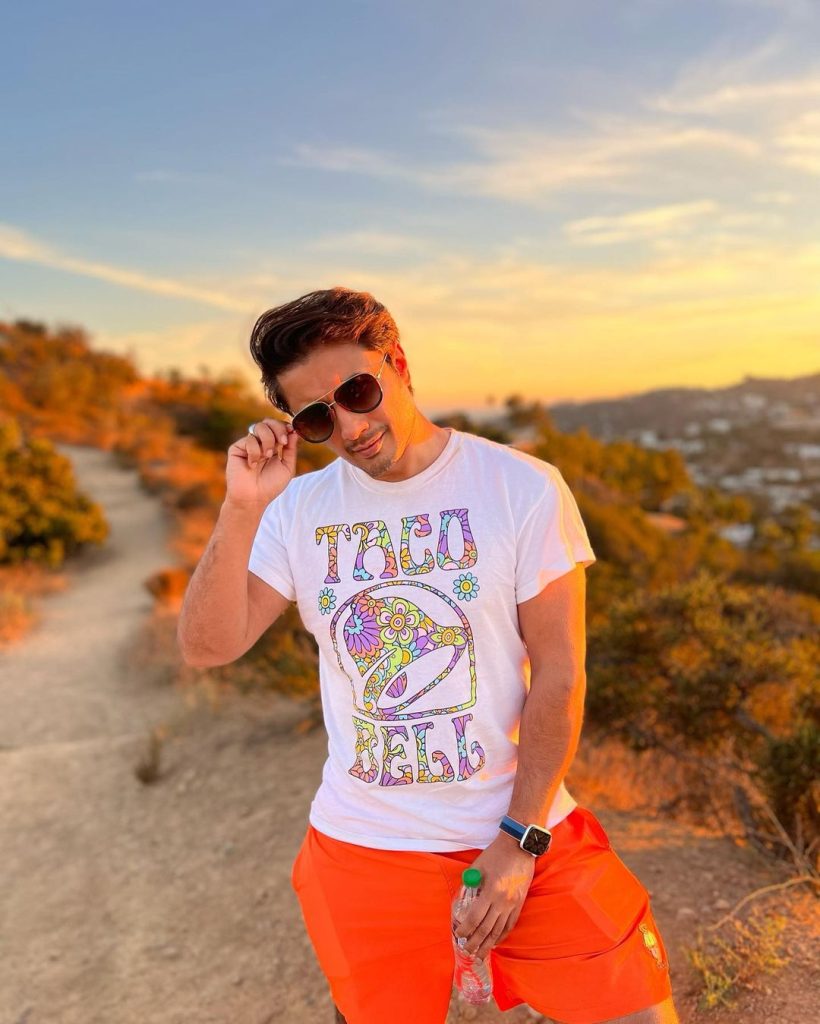 Richa came to the rescue and pointed out the mistake immediately: 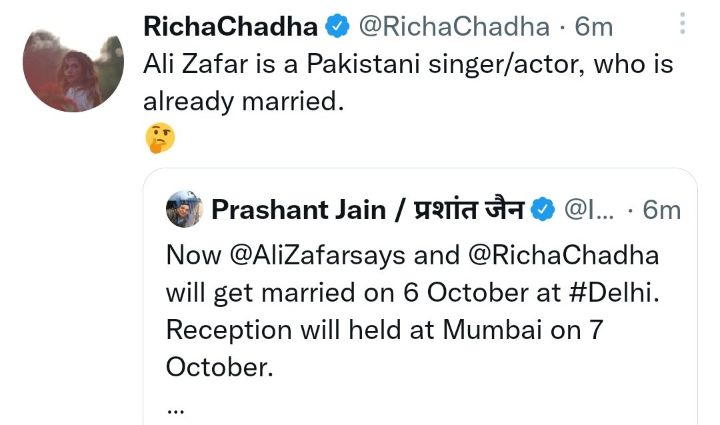 Fans from both sides of the border found the mix up to be quite hilarious and sharing their takes on it. Many are warning Ali Zafar about Guddu Bhaiyya’s revenge streak while others had a casual laugh on the mistake. Check out: 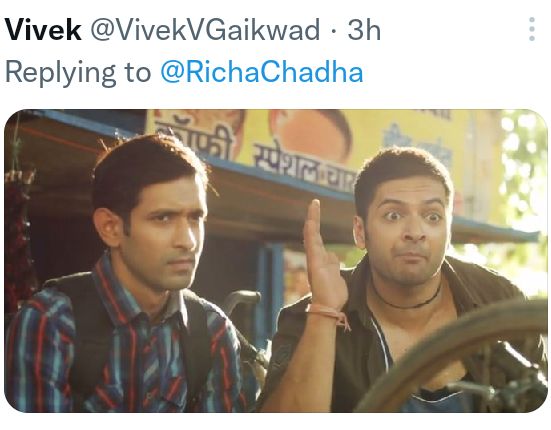 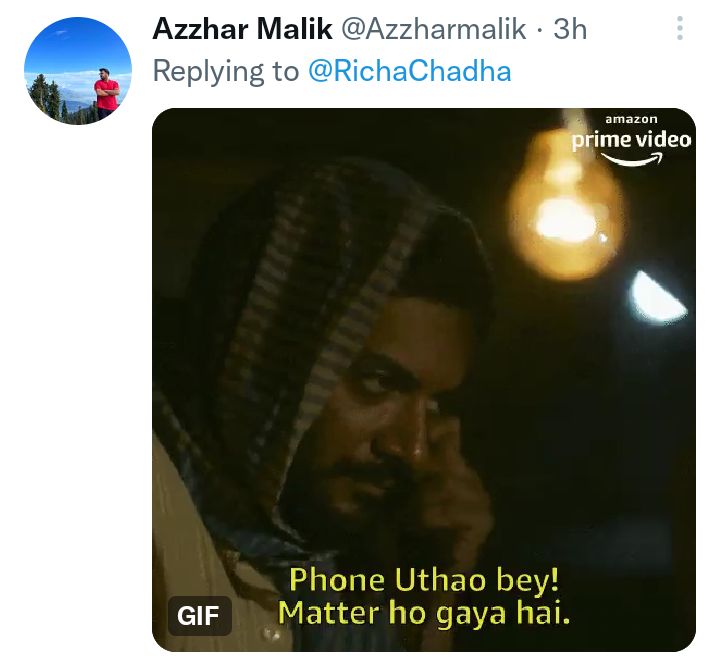 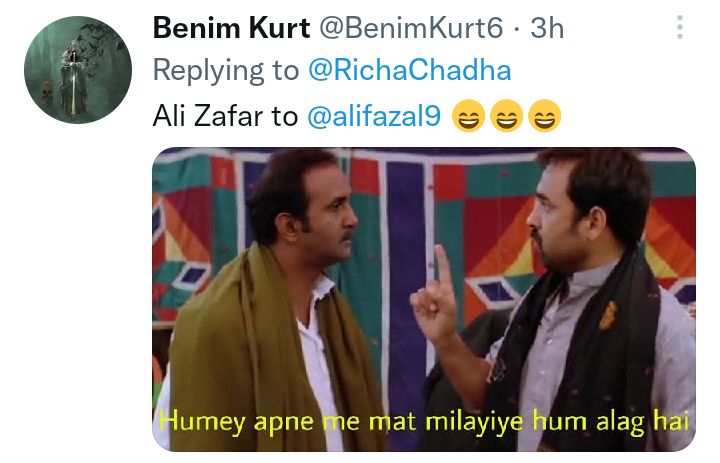