Indian producer Rakesh Upadhyay, who has titles like Khiladi 786 to his credit, wishes to make a film on the life of Pakistan Tehreek-i-Insaf (PTI) Chairman Imran Khan.

The producer recently met with Khan at his Bani Gala home to seek permission for the biopic.

According to Babar Sheikh, Managing Partner of Tiger Entertainment which is producing upcoming rom-com Jaanan with Imran Khan’s wife Reham, Khan has given Upadhyay permission to make the film, so long as it is based on his personal life only.

The reason for the producer’s visit was earlier misreported as a collaboration with Reham Khan for a film. which he has clarified: “I’d like to clarify that I am not producing any movie with Reham Khan. Although I do want to work in Pakistani film industry in near future.”

Speaking about his experience in Pakistan, Rakesh tells Images:

“It was nice visiting Pakistan, the people here are wonderful and I was here to seek approval from Imran Khan to make a biopic on him. The idea to make a film on international level is that Imran Khan is a global icon.”

He added that he would love to visit Pakistan again.

Referring to a previous project, Kaptaan, centered on the PT Ichairman, Babar said the film is a low-budget one with an amateur director. His will be an improved, commercial film with a higher budget, he added. 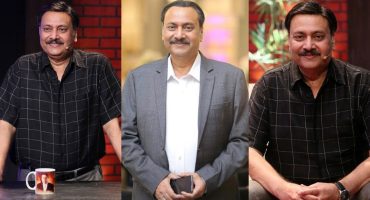 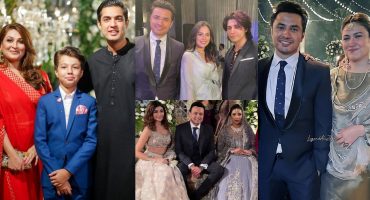 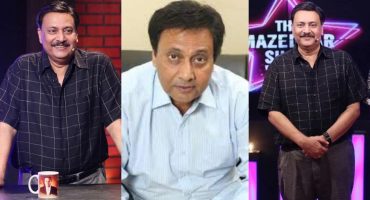