A R Rahman is a popular Bollywood musician who is loved in Pakistan as well. He’s respected and celebrated for his brilliant music. A few love him for his inspiring journey from Hinduism to Islam. Pakistanis appreciate his journey to Islam and respect him a lot. Ahmed Ali Butt also appreciated the ace musician in his recent show Super Over which airs on Samaa TV. 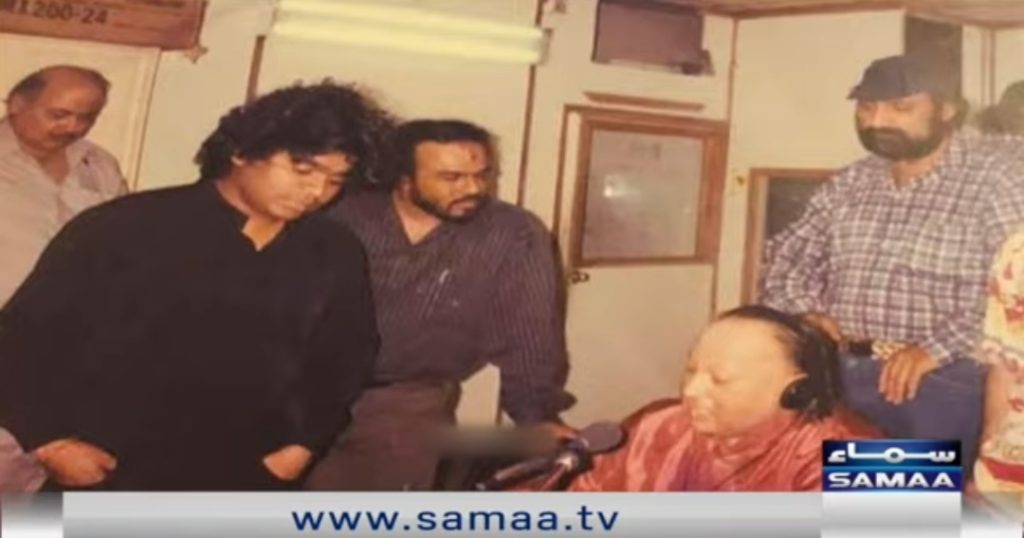 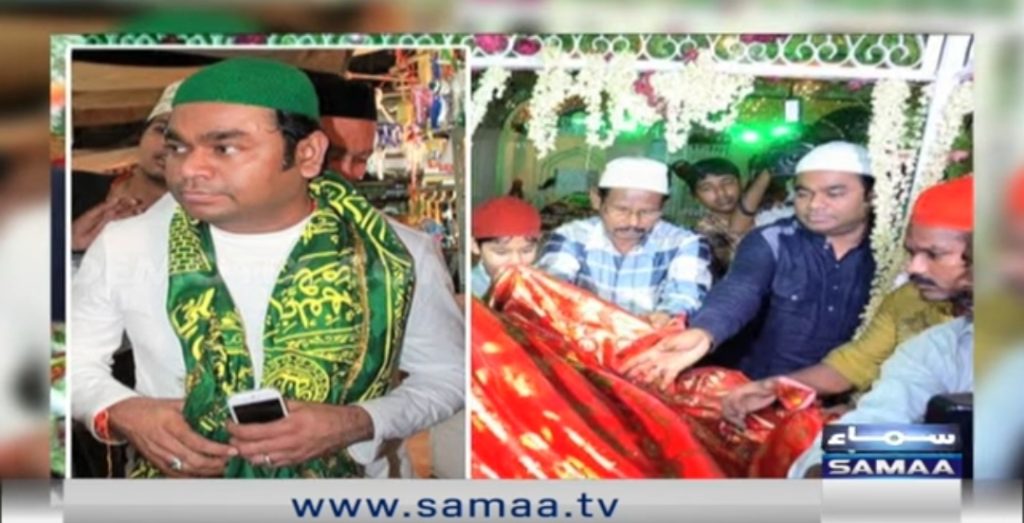 In Super Over, Ahmed Ali Butt shared the inspiring story of AR Rahman embracing Islam. He shared it in the show Super Over because A R Rahman’s student and ace musician Shiraz Uppal was the guest of the day.

Ahmed Ali Butt said, “When AR Rahman came to Lahore, our project head Tahir Sarwar Mir Asked from him about his journey of embracing Islam, to which AR Rahman replied, “a saint from Chishtian Sufi Silsila used to come into my dreams frequently and he used to say to me, ’embrace Islam along with your family’, he said that during those days he was very fond of Qawaliz and he used to listen Nusrat Fateh Ali’s Qawaliz those days. Here is link.

Sheraz Upal also agreed to it and said that Qawali definitely lays an impact on the person’s thought process because it takes the person into another zone, oftentimes, the experience of meditation also arise while you listen to Qawali. Did you like the amazing journey of the ace musician towards Islam? Do let us know!