‘Hum Kahan Ke Sachay Thay’ is a drama based on a novel adaptation that revolves around the idea of childhood trauma and how it affects lives. The case of the drama includes Mahira Khan. Kubra Khan and Usman Mukhtar in the main lead. Ever since the first episode of the drama ‘Hum Kahan Ke Sachay Thay’ aired out, it has been trending on social media as the drama not only shows the return of Mahira Khan to the small screen but also the storyline seems different. 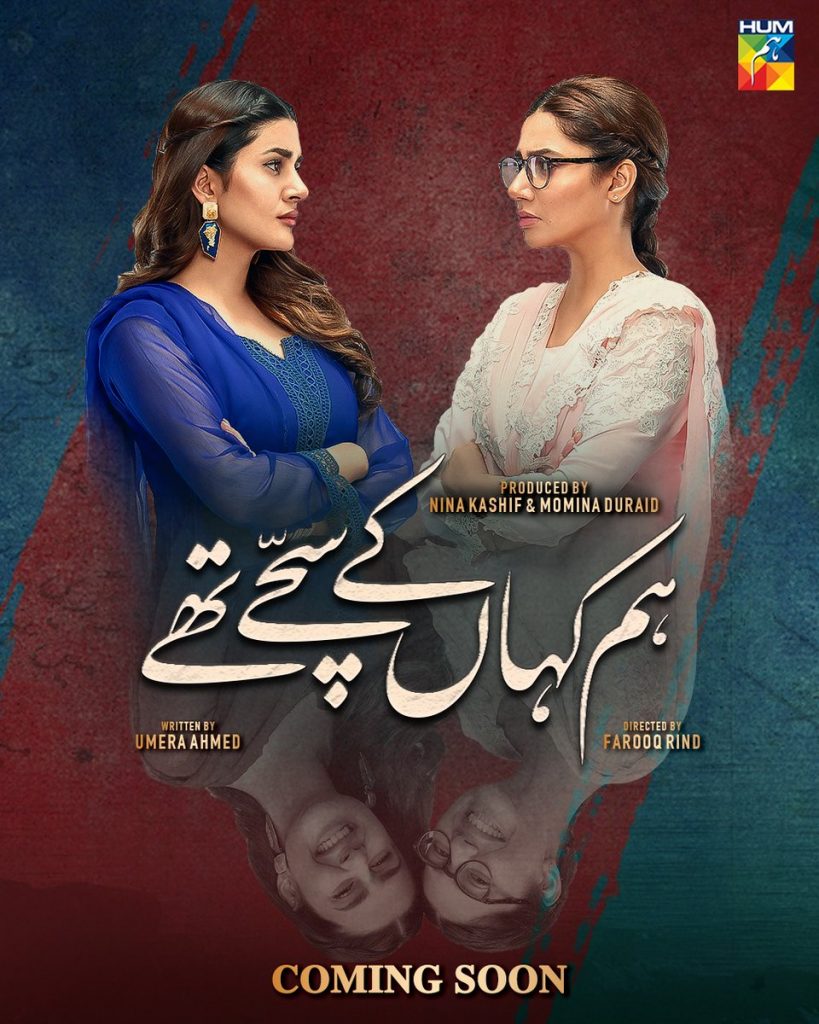 Since last night just after its latest episode aired on television screens, the drama has been trending on social media. Netizens react to the toxic behavior and Mashal’s inappropriate action in the latest episode of Hum Kahan Ke Sachay Thay.

Here’s how the audience reacted, have a look! 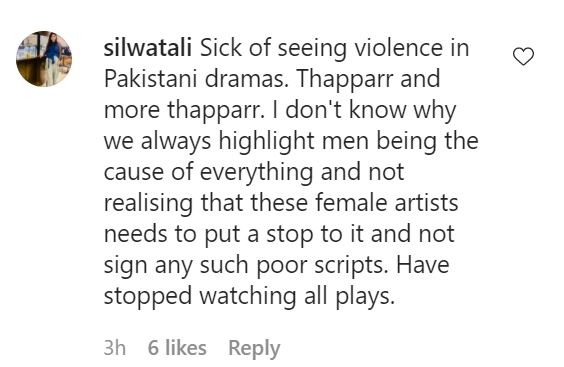 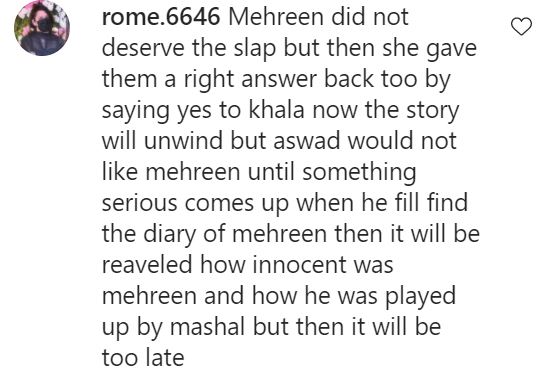