Iqra Aziz is a super stunning Pakistani actress who rose to fame from her hit dramas Ranjha Ranjha Kerdi and Suno Chanda. Recently, Iqra Aziz made headlines after she refused to work with Feroze Khan amidst his divorce controversy. Fans praised her and lauded her bold step. After her decision, she got the big offer from Khuda Aur Mohabbat 3 director Syed Wajahat Hussain. The name of the upcoming drama is Mannat Murad and it will be directed by Syed Wajahat Hussain. The drama has been written by Nadia Akhtar. Well, according to reports, the exclusive news has been confirmed. 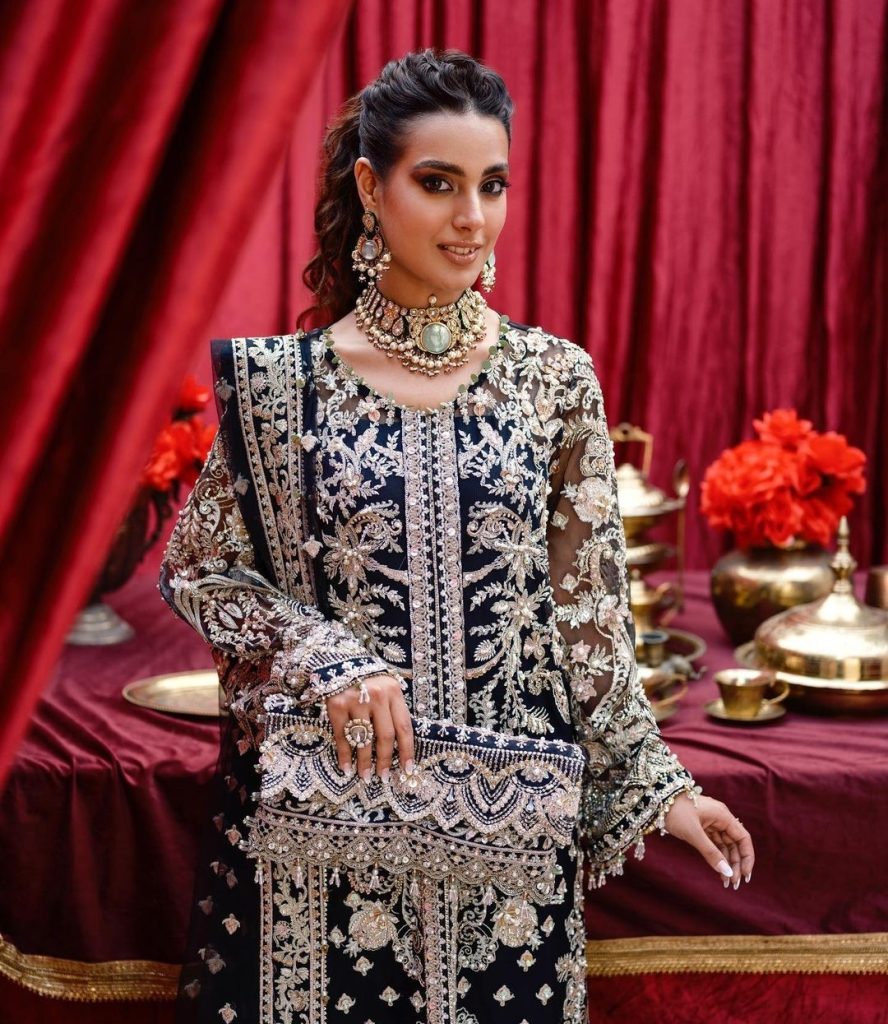 The male lead in the drama will be performed by Farhan Saeed. It is a Ramadan Play for next year and will be produced under the banner of 7th Sky Entertainment for GEO television network. 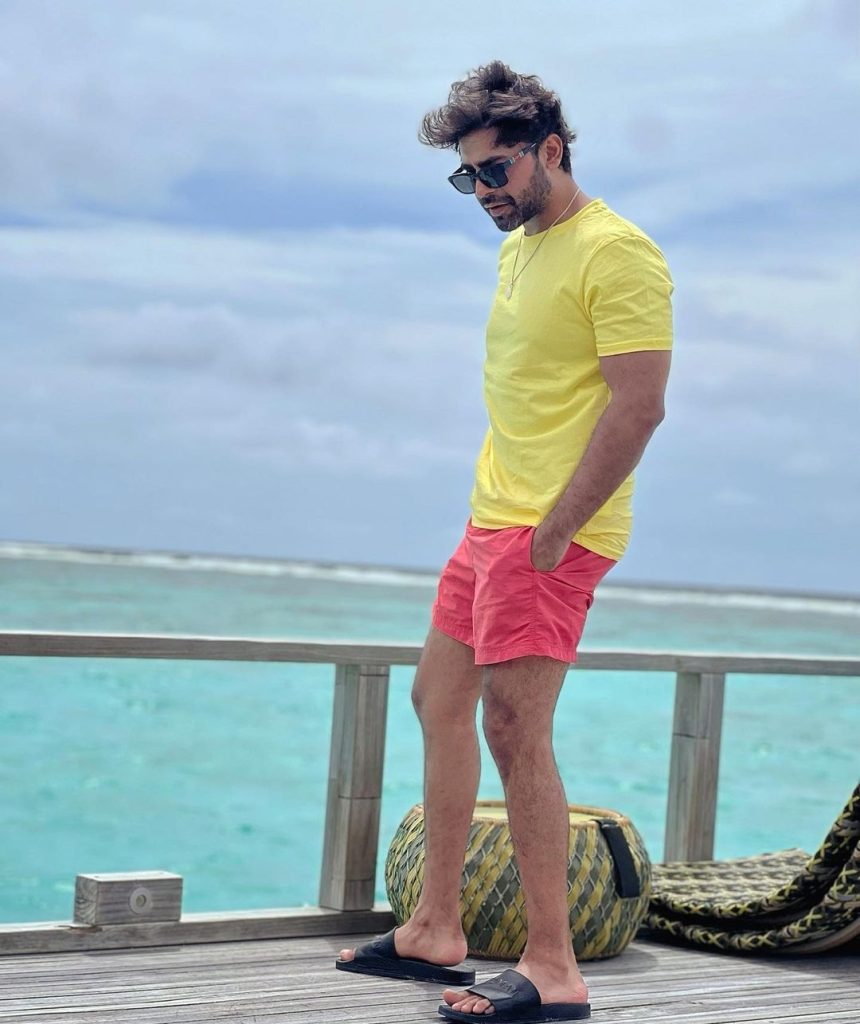 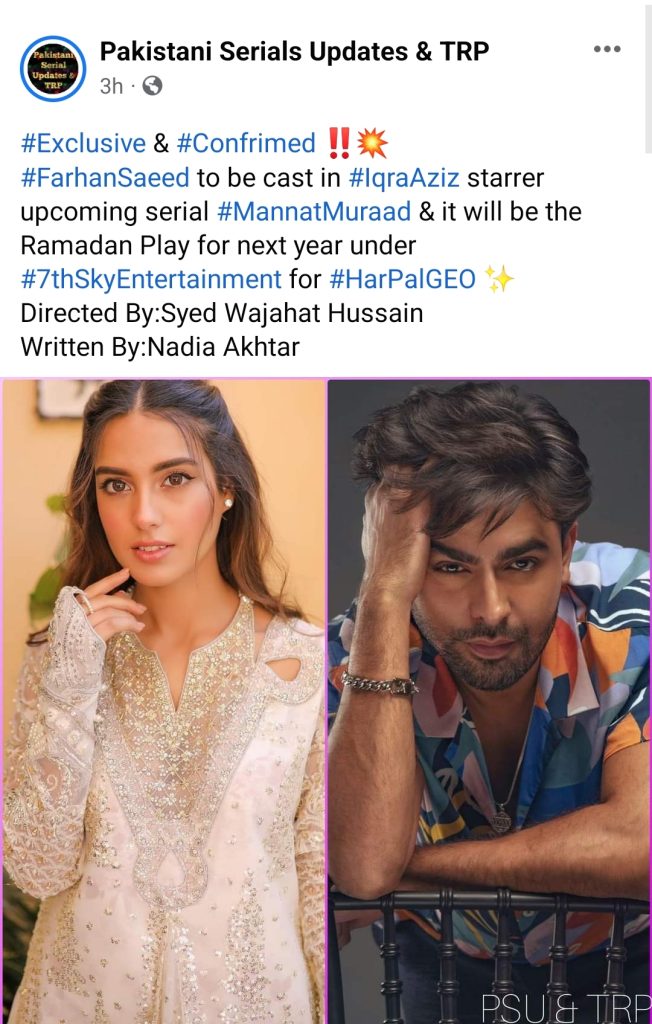 Fans are super excited on the comeback of the beautiful and most loved & adored on screen couple. Their on screen chemistry is loved by millions of fans across the world. Here are the comments of the fans for the couple. 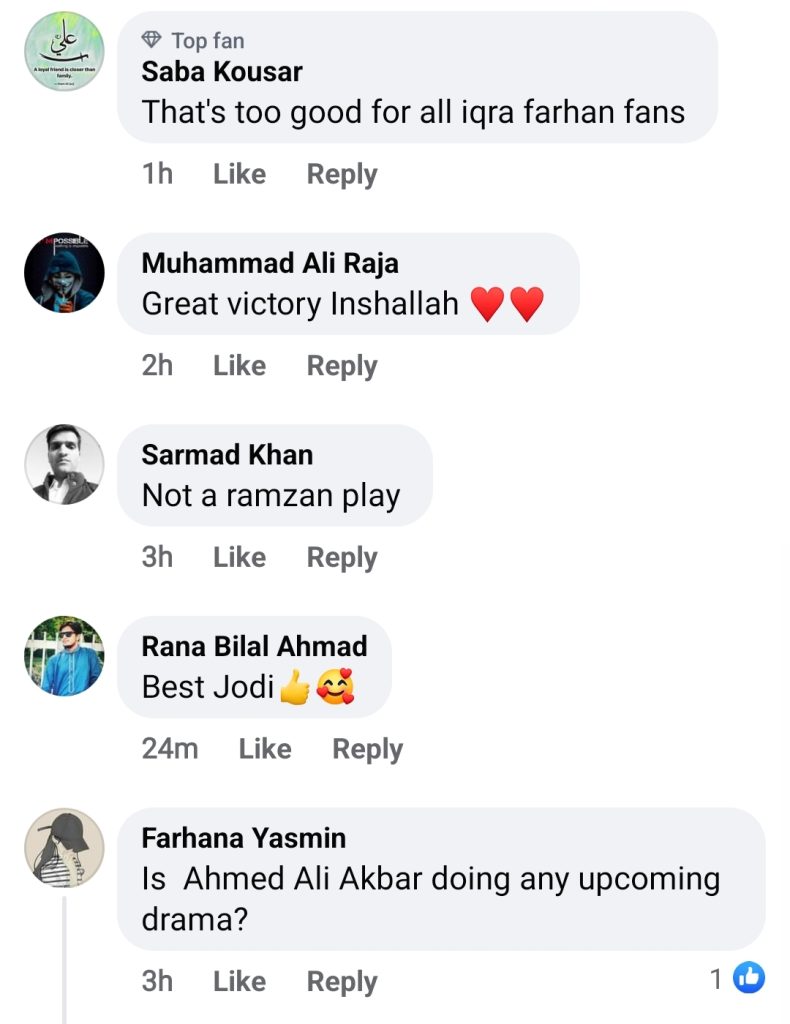 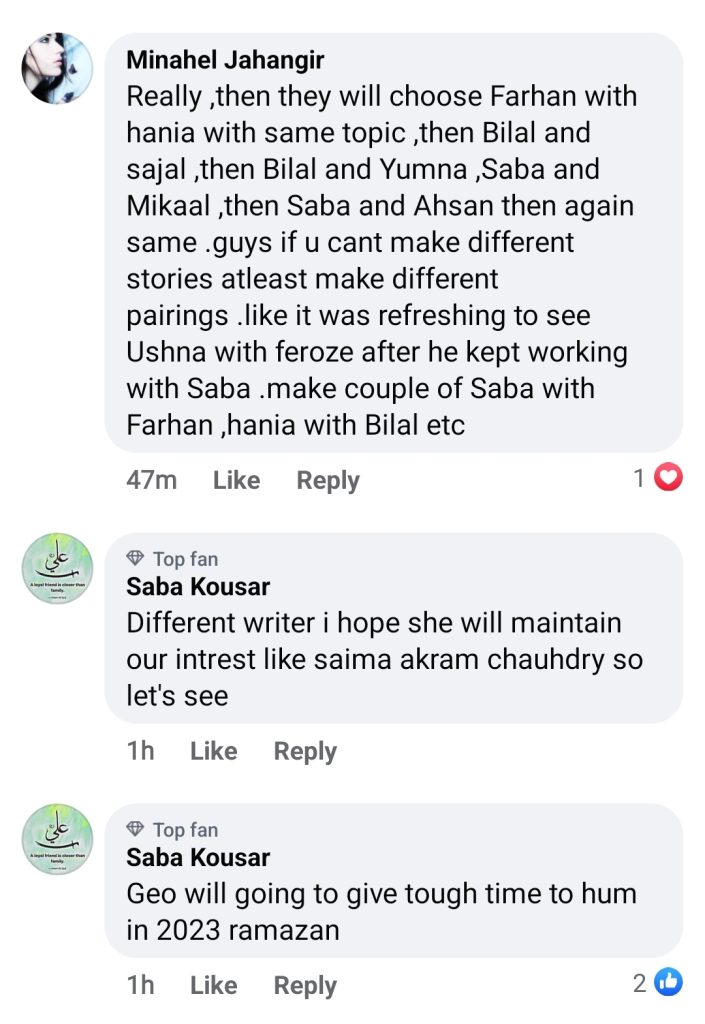 It is to be notified that the gorgeous and super stunning Iqra Aziz is also working in another project which is for Express Entertainment which will be directed by Yasir Hussain. Yasir Hussain has just posted the poster of the drama. It seems that Iqra is now back to the work after her short gap. 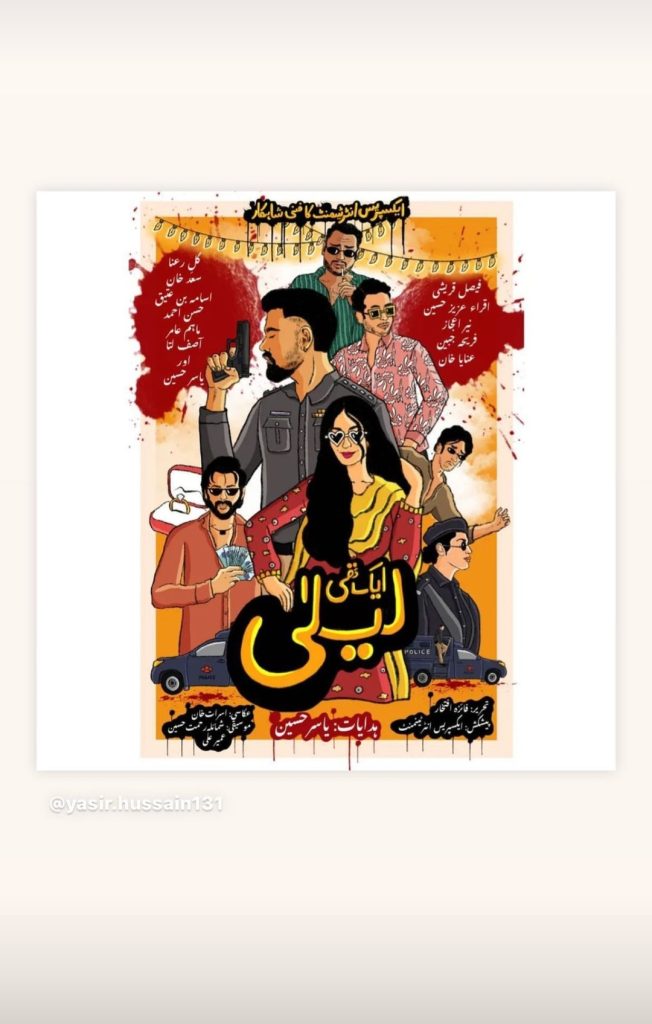