Iqra Aziz and Yasir Hussain’s wedding has to be the most anticipated wedding of this year. The couple decided to get married at the end of 2019 perhaps because they wanted to start the new year with a brand new start.

Iqra Aziz and Yasir Hussain have been in the news a lot lately. After Yasir Hussain’s public display of affection at the Lux Style Awards 2019 and the dramatic proposal, people could not stop talking about the couple.

Fans were waiting for this wedding and it is finally happening. Although Iqra Aziz’s sister made it pretty clear beforehand that this wedding won’t be extravagant and it will be short but yesterday Yasir Hussain announced that there was going to be a mehndi after all because that is what the family wanted.

Here are the main highlights of Iqra Aziz and Yasir Hussain’s mehndi function.

Iqra Aziz and Yasir Hussain Dance on Their Mehndi

All Dances from Iqra Aziz Mehndi 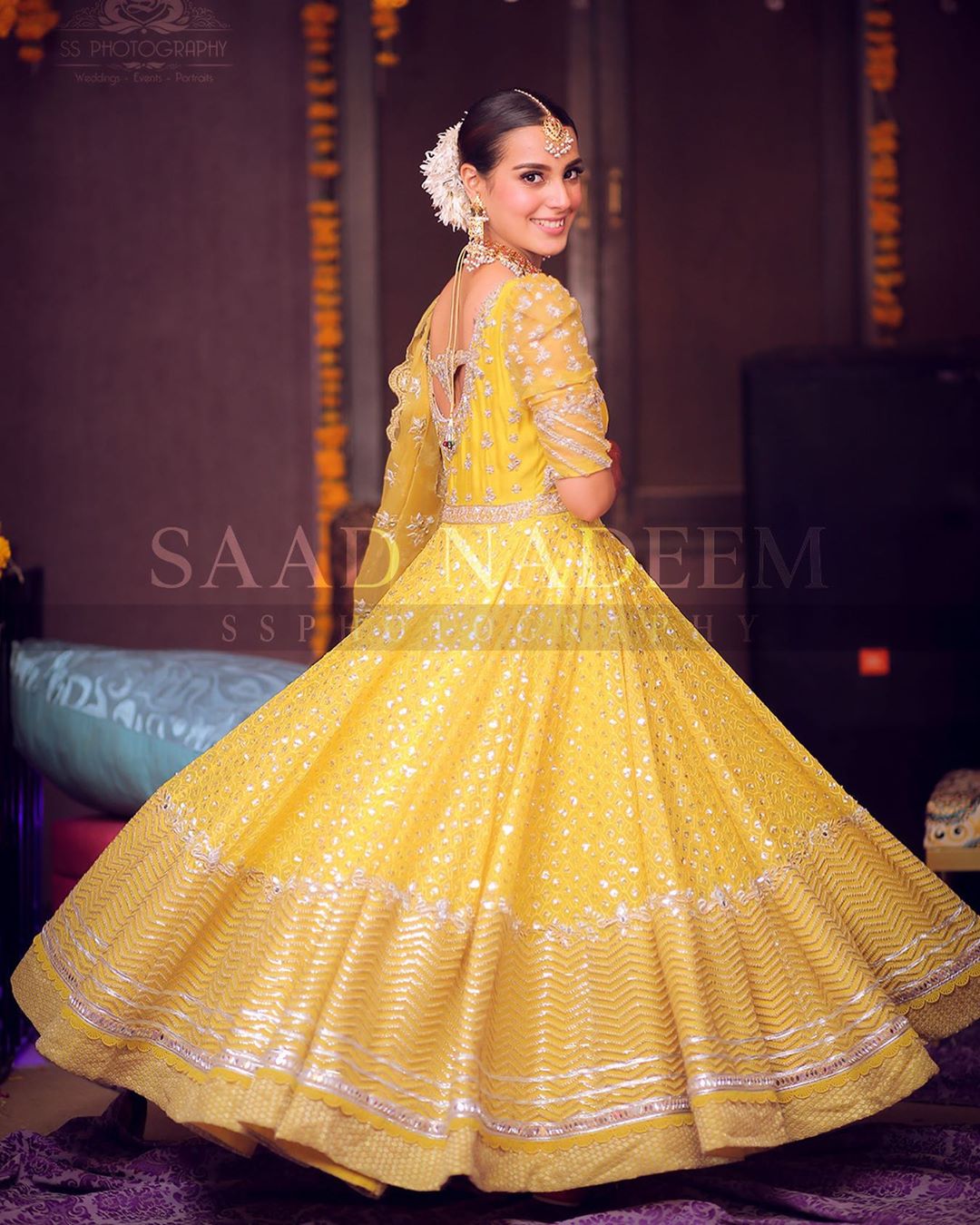 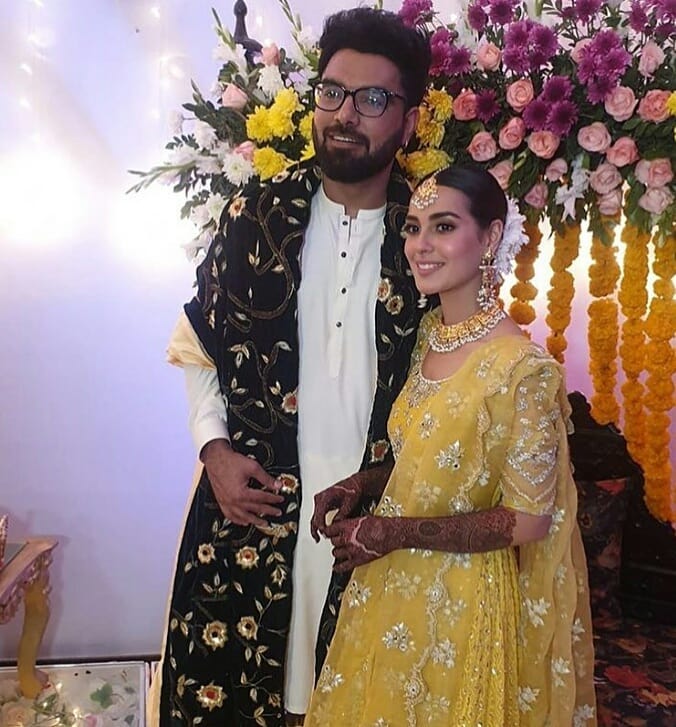 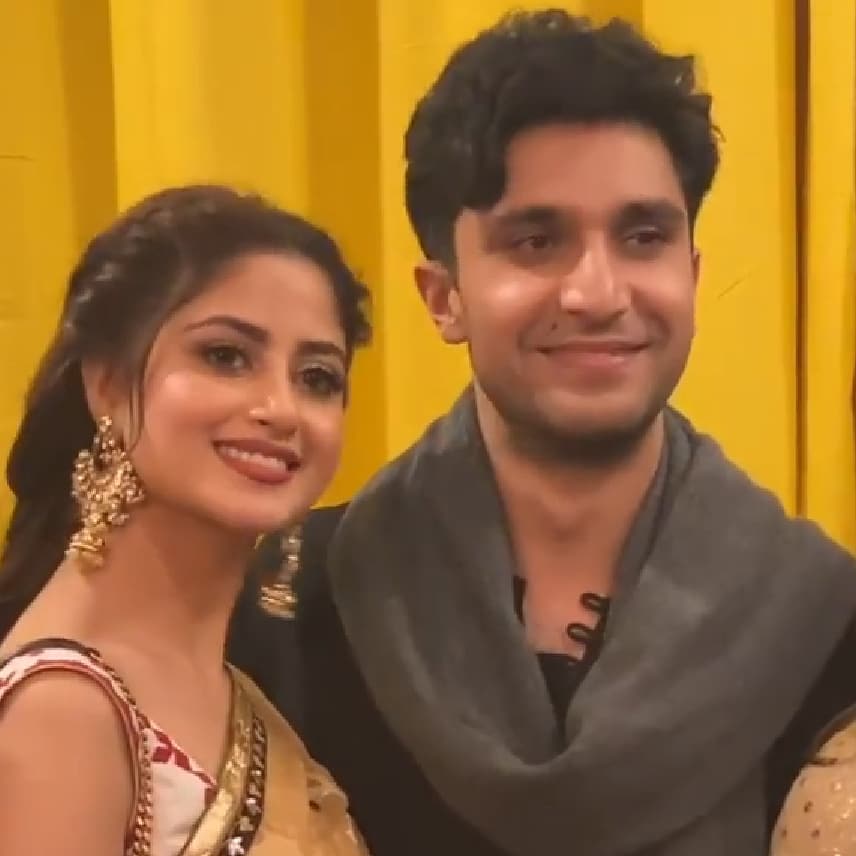 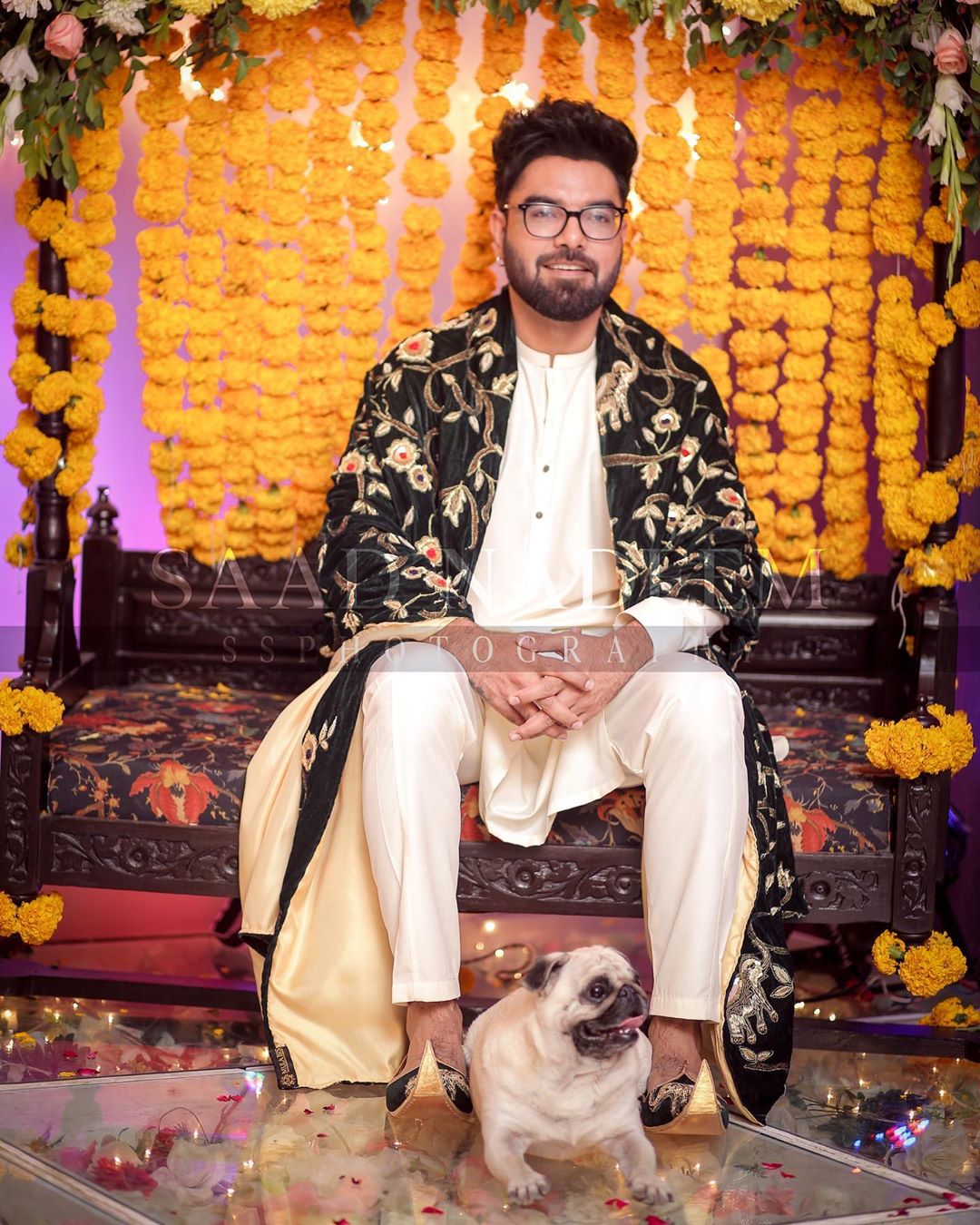 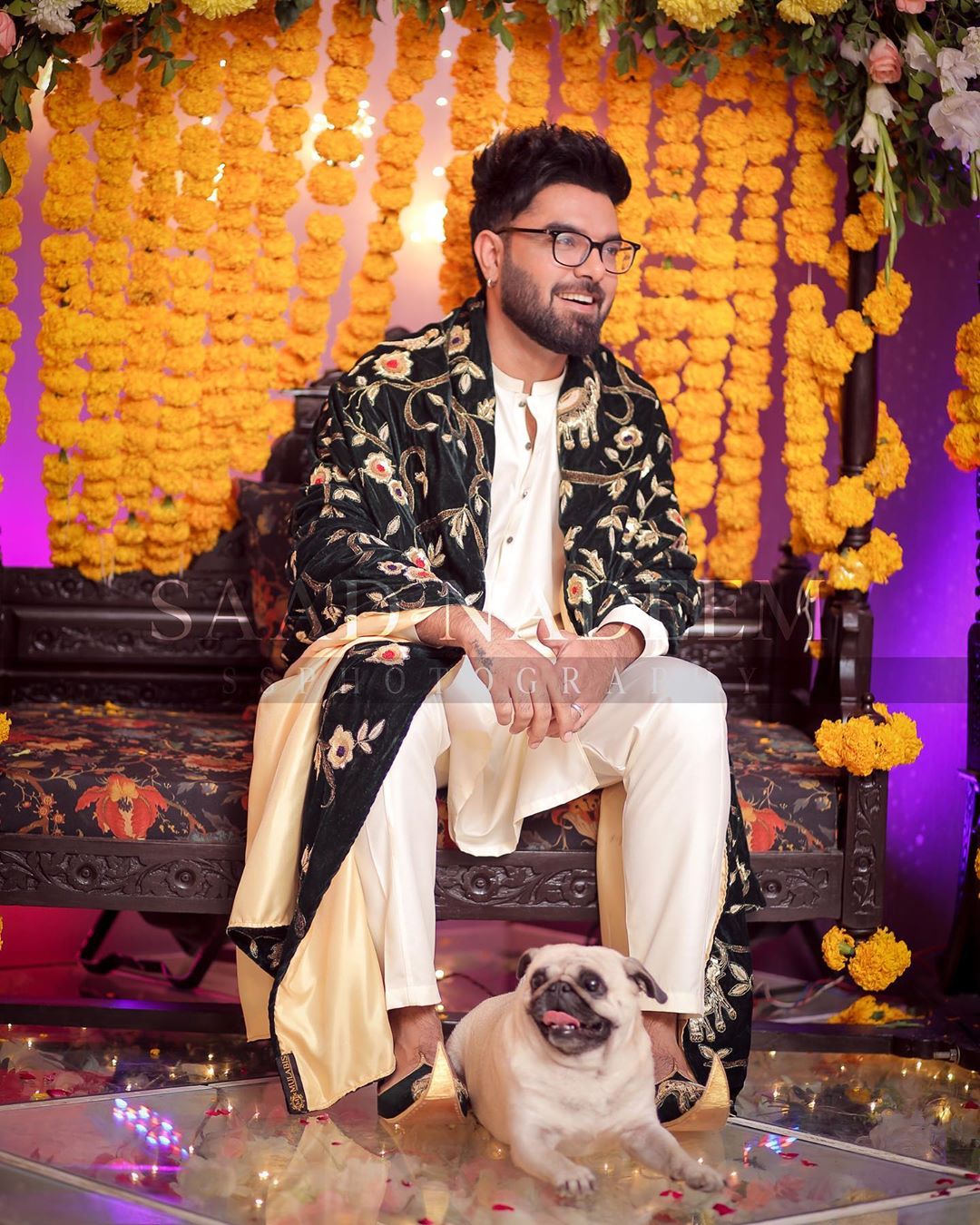