Iqra Aziz and Yasir Hussain both make a powerful couple together which fans do look forward to, the beautiful and talented couple recently spotted at the teaser launch of the film Chuadhry in which Yasir is also playing a role . 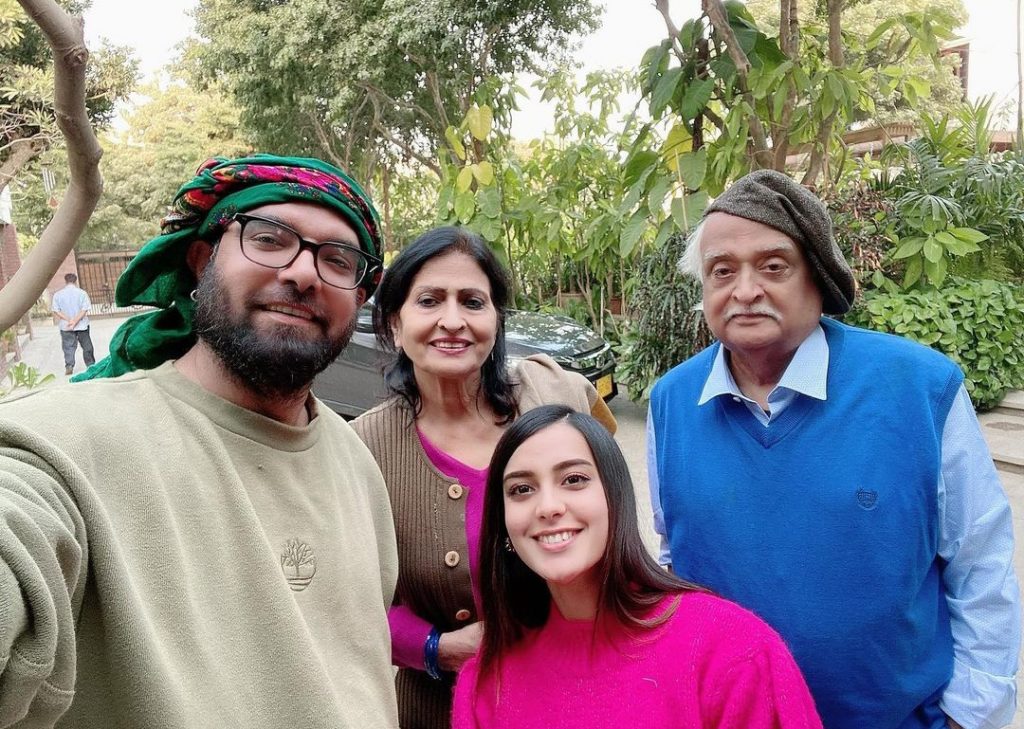 The event was star studded as the cast of the film was present there. Shamoon Abbasi, Adnan Shah Tipu are also included in cast. The film is directed by Azeem Sajjad. 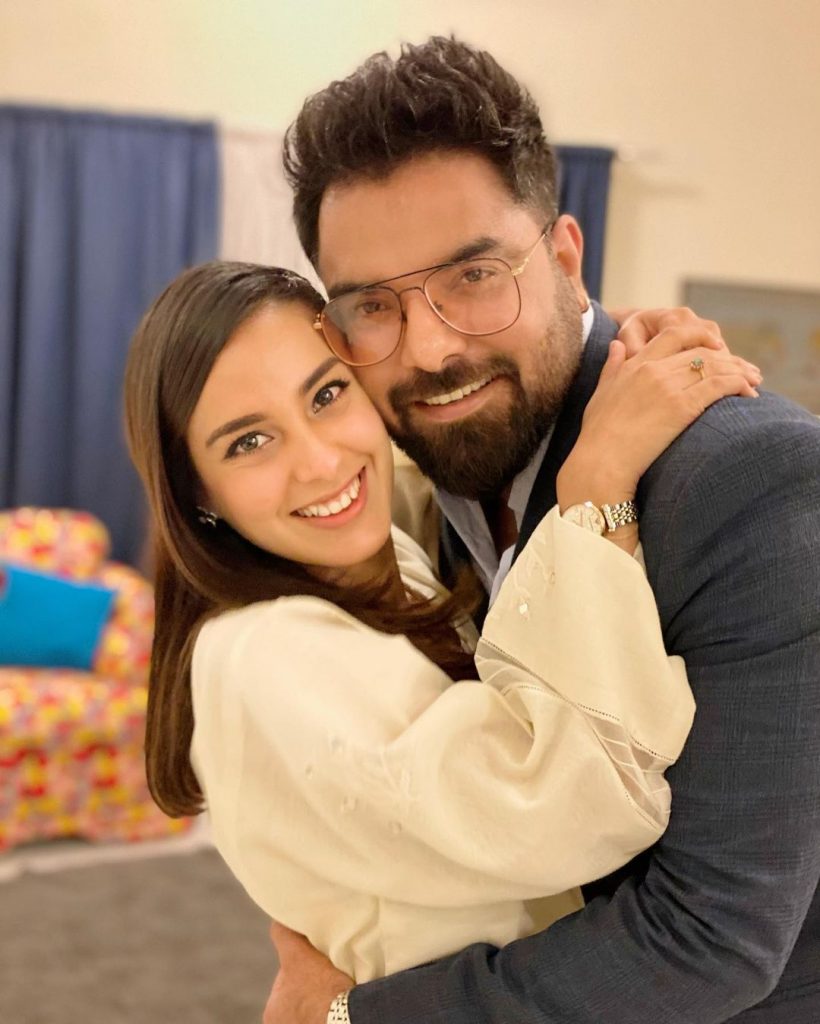 Iqra Aziz was wearing a beautiful denim pants along with a black T-shirt and she was looking beautiful in Straightened hair look. 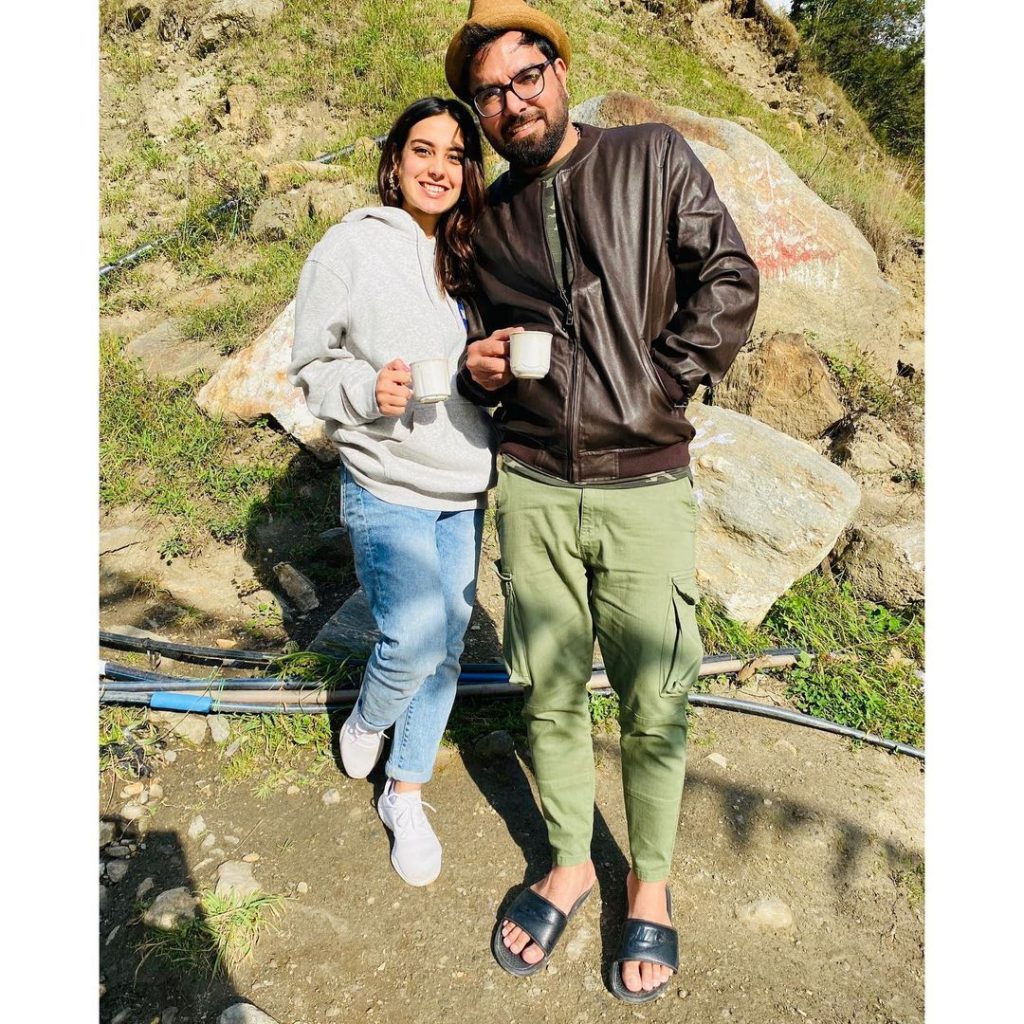 The couple was looking absolutely happy at the launch of the event. We love the bond they share together. 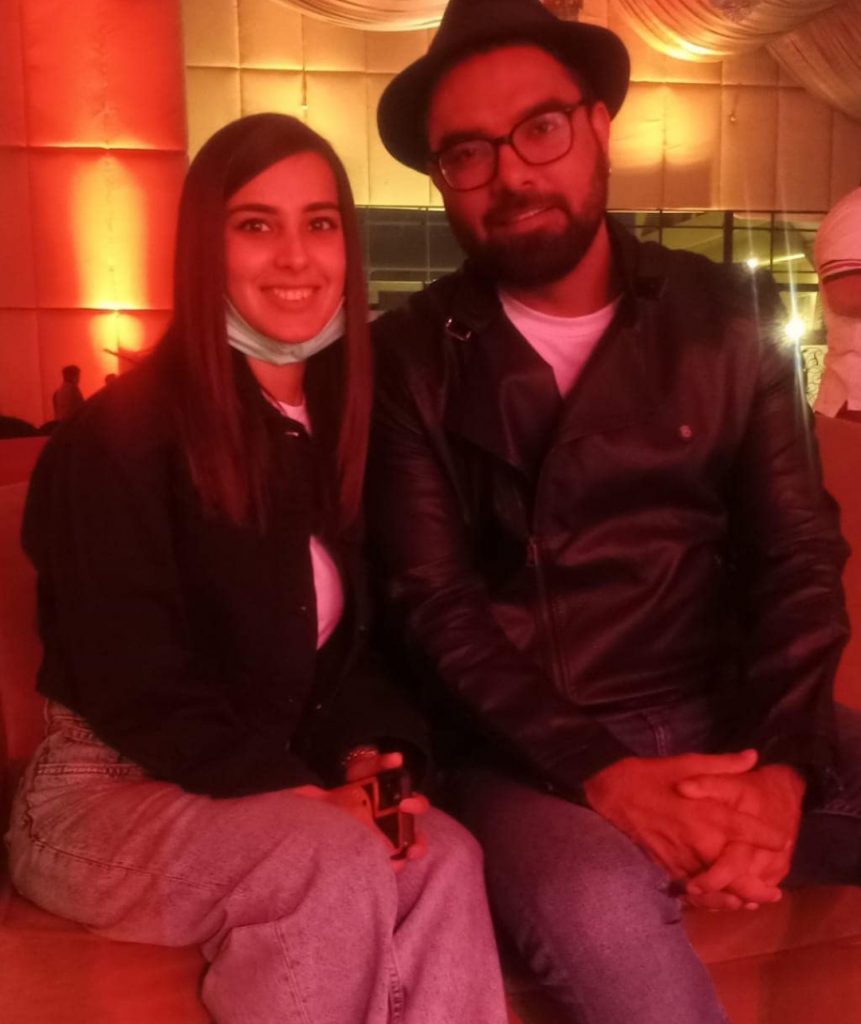 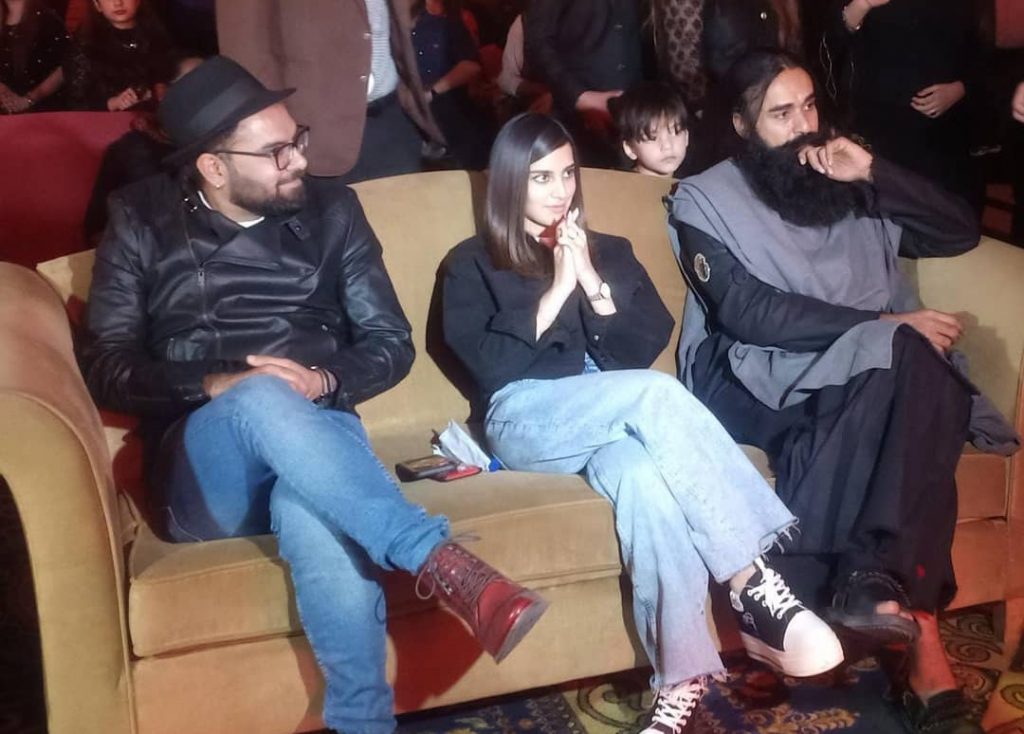 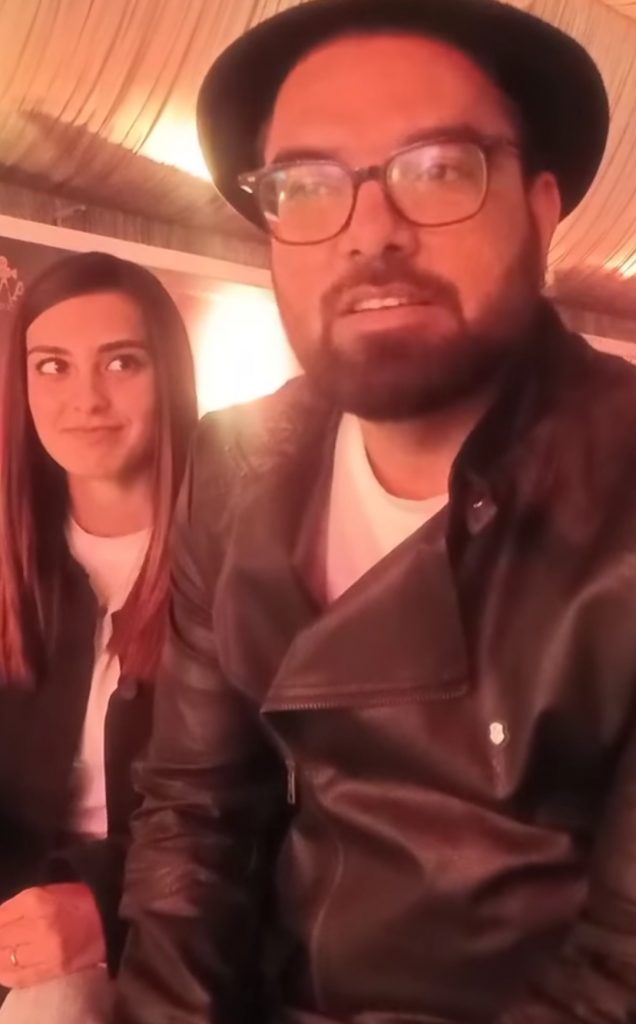 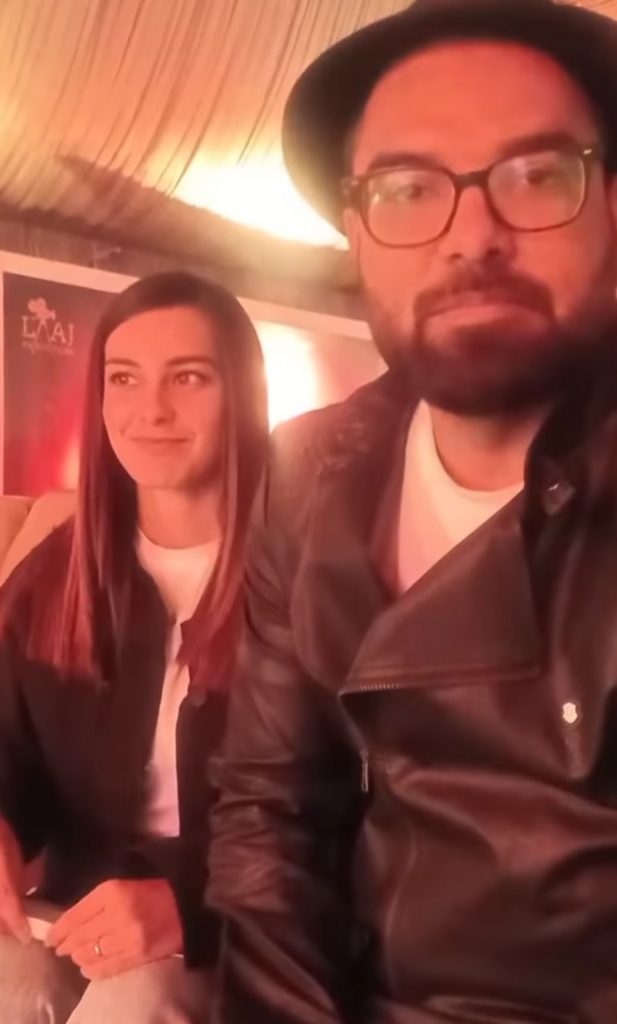 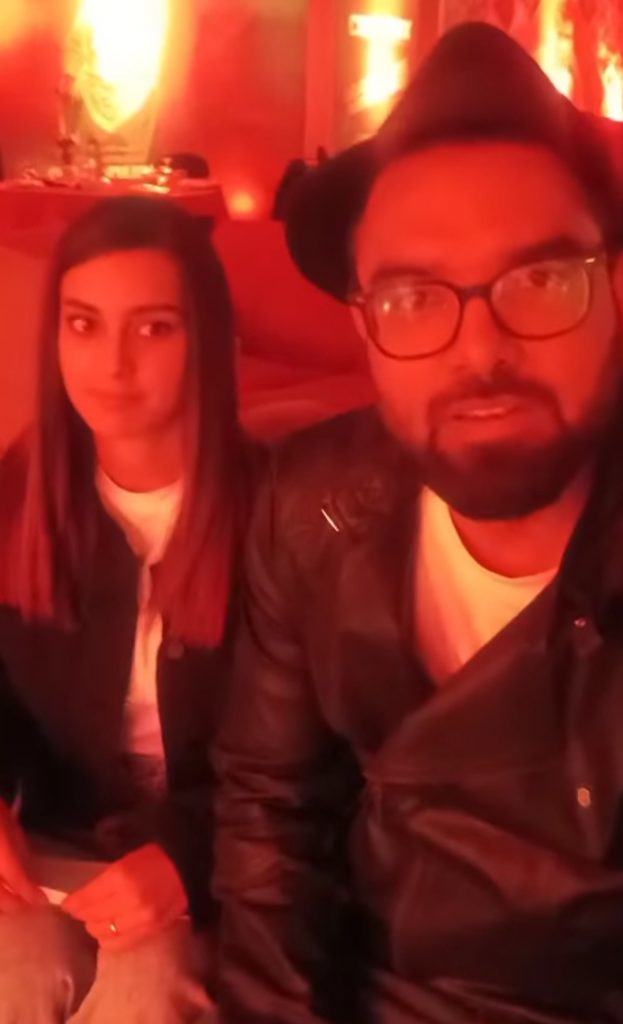 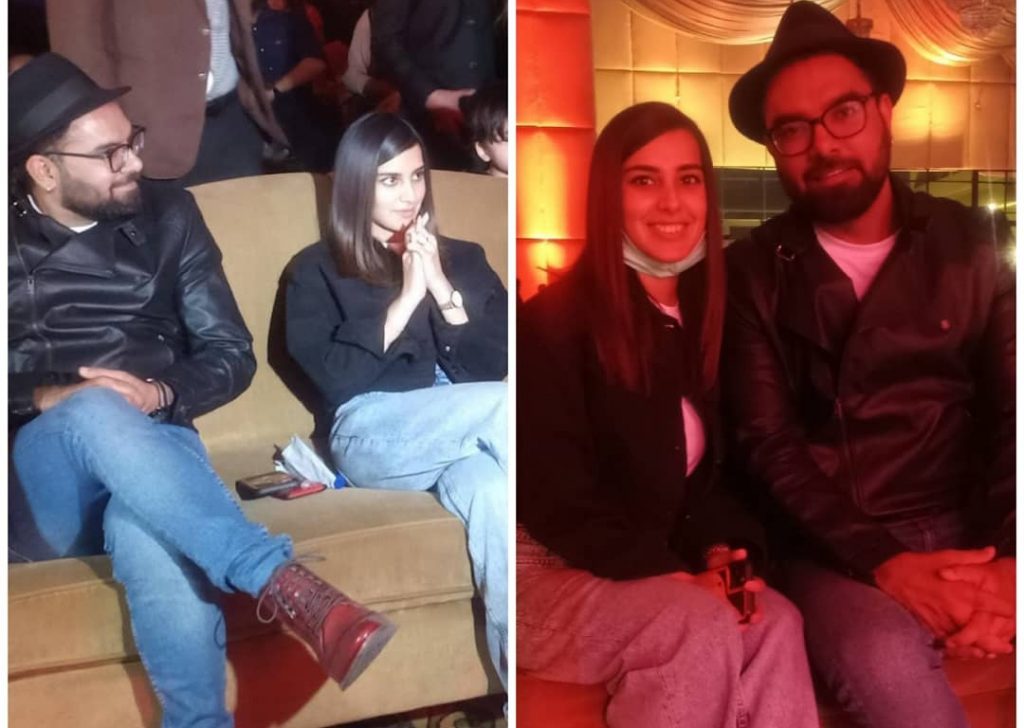 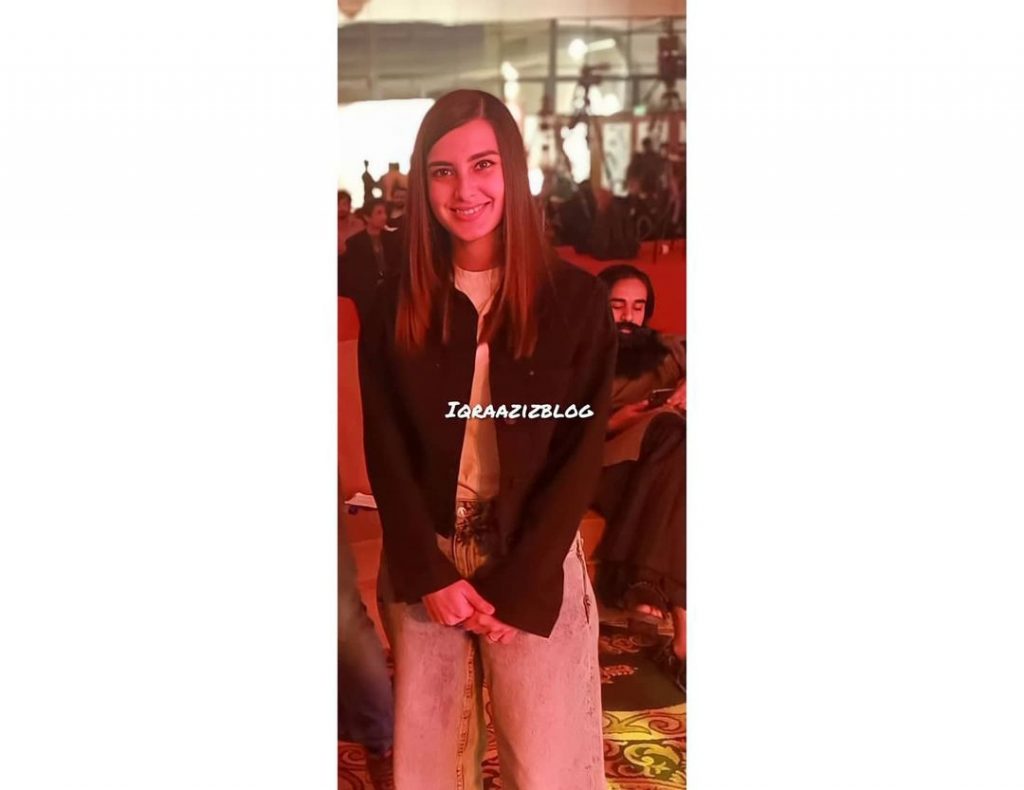 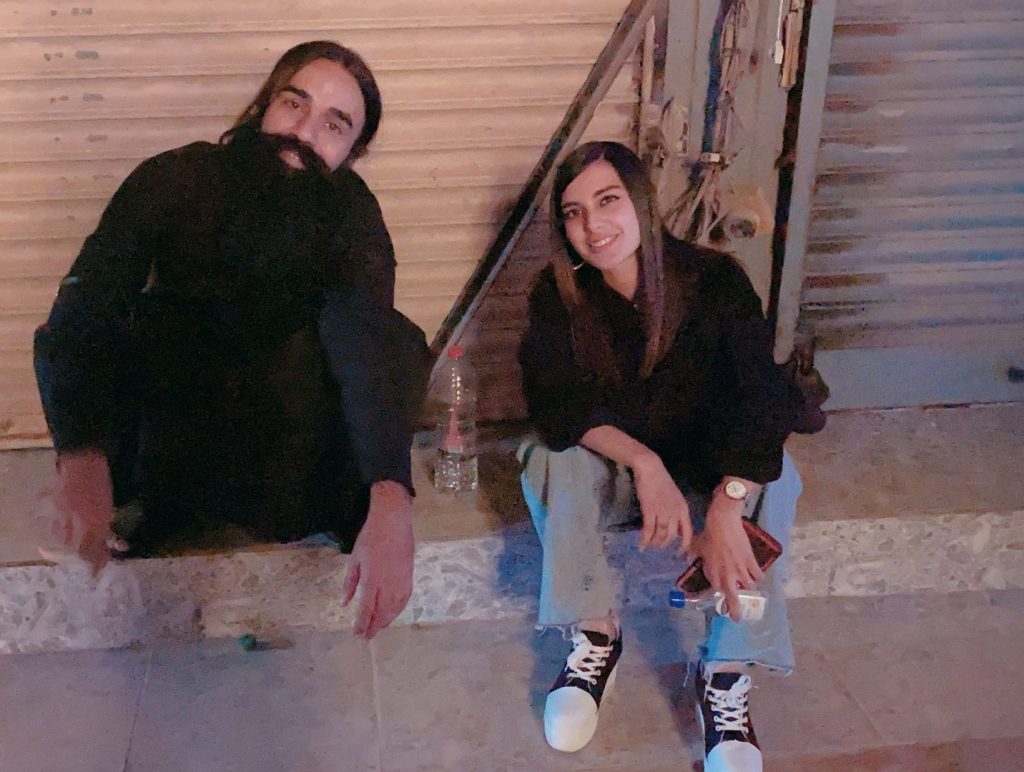