Iqra Aziz and Yasir Hussain’s love story started at an award show where they both met for the first time. Soon they became friends and they fell in love. Their beautiful proposal at the Lux Style Awards is also pretty famous still as Yasir took his heart out and proposed before the whole world on live cameras. Soon they got married in a very intimate ceremony with their close friends and loved ones in attendance. They have since been going strong and are also parents to a beautiful baby boy Kabir Hussain. 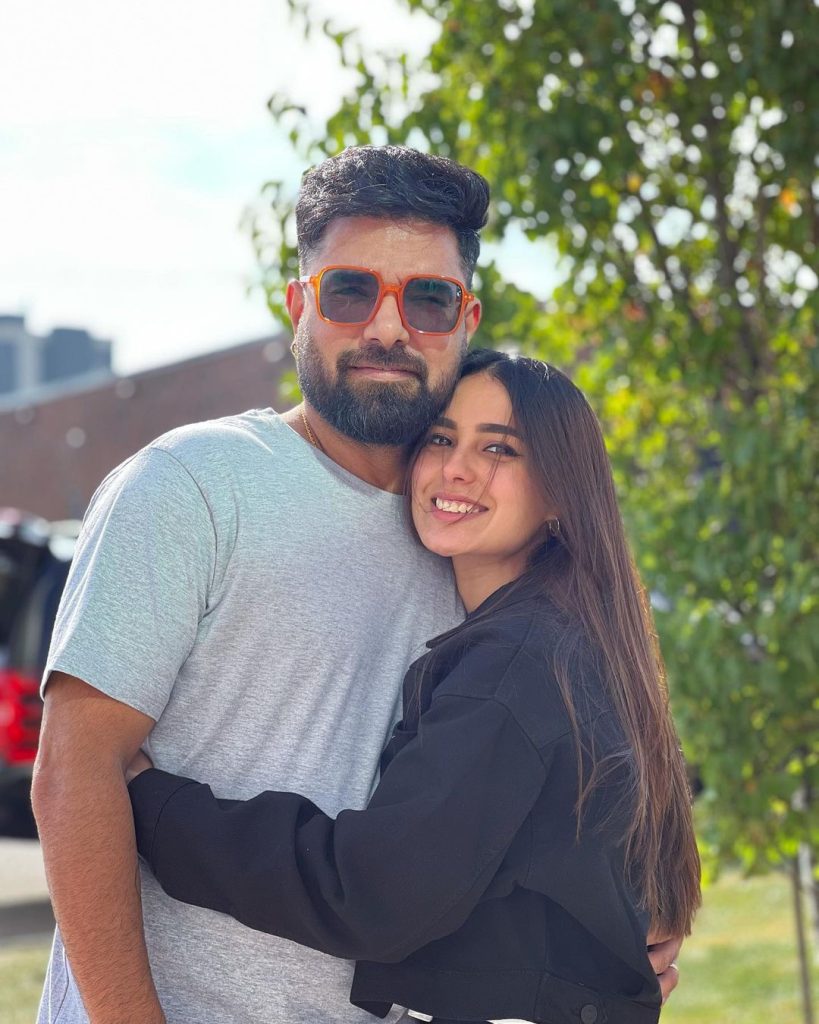 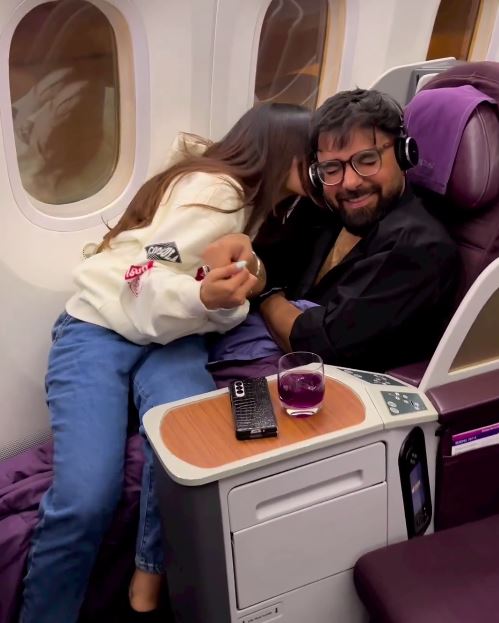 Here is the video of Iqra and Yasir:

People however were not happy with the public display of affection and the video received a lot of backlash from public. This is what the Internet had to say: 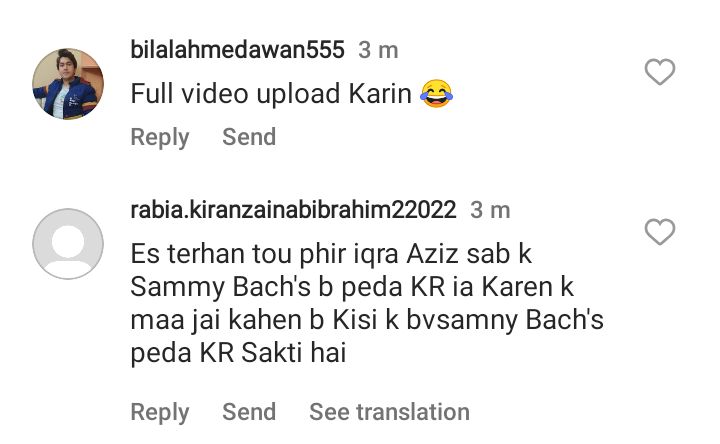 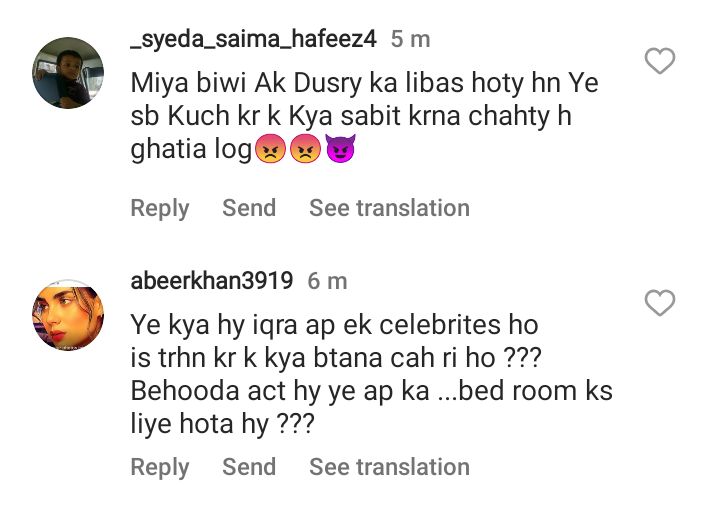 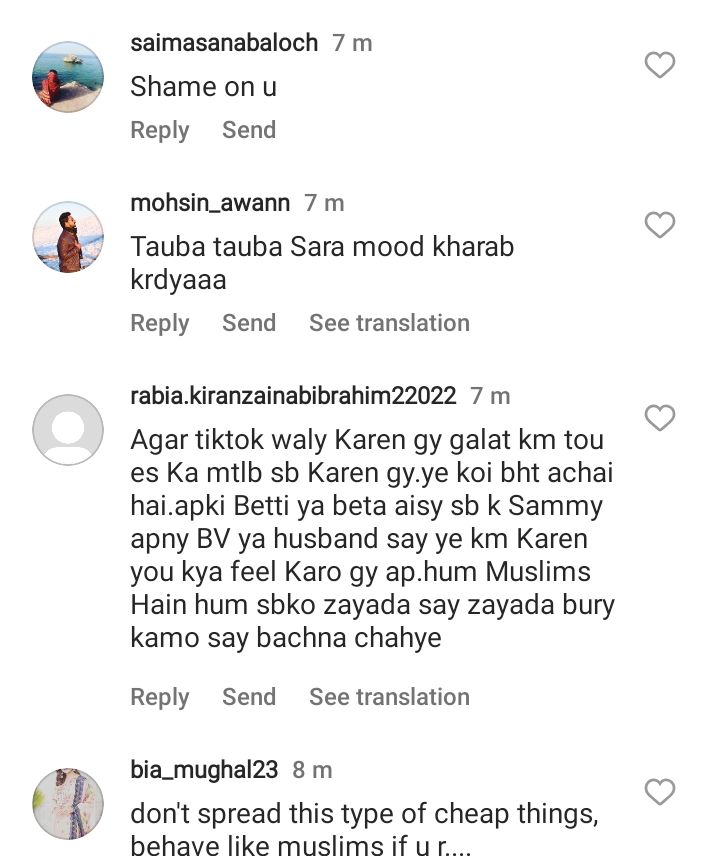 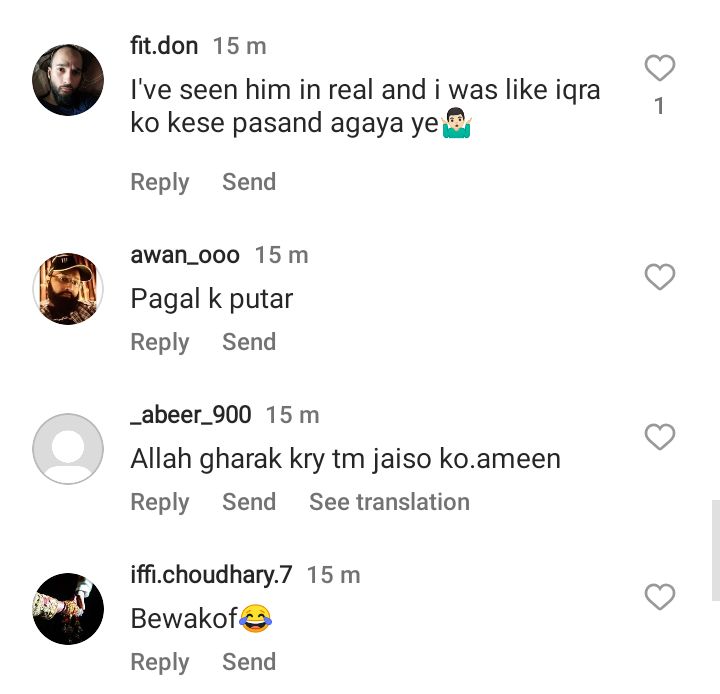 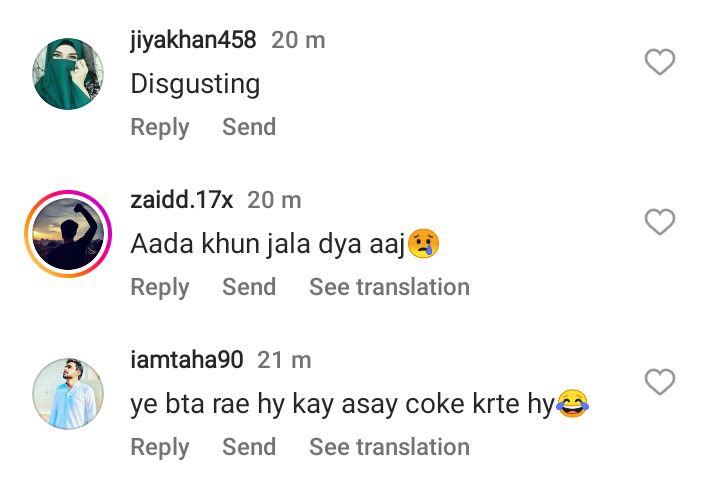 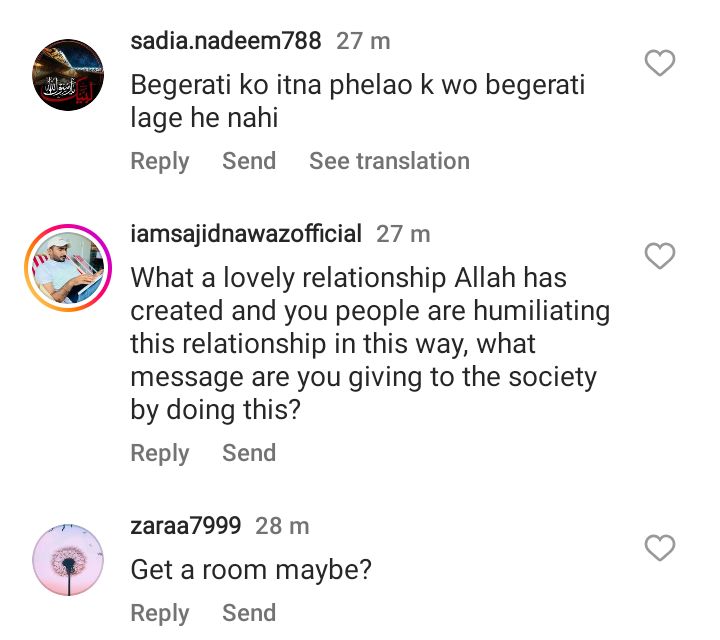 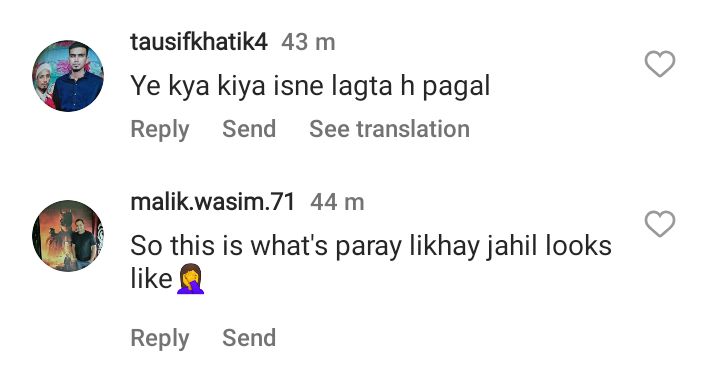 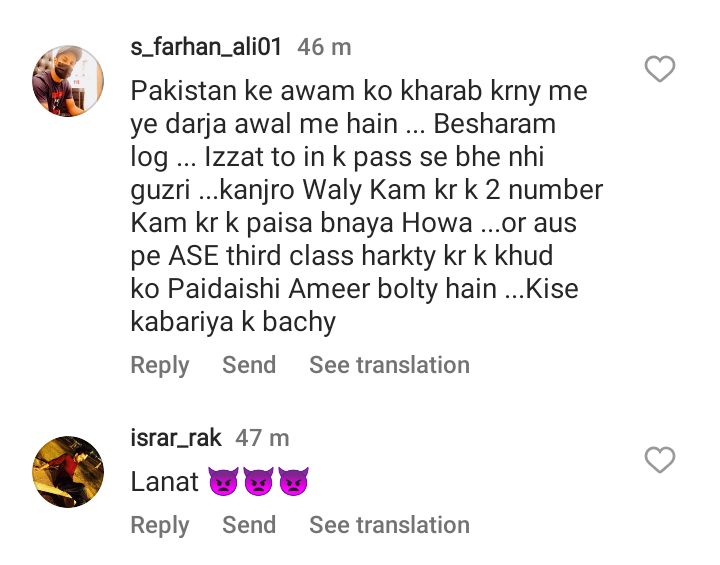 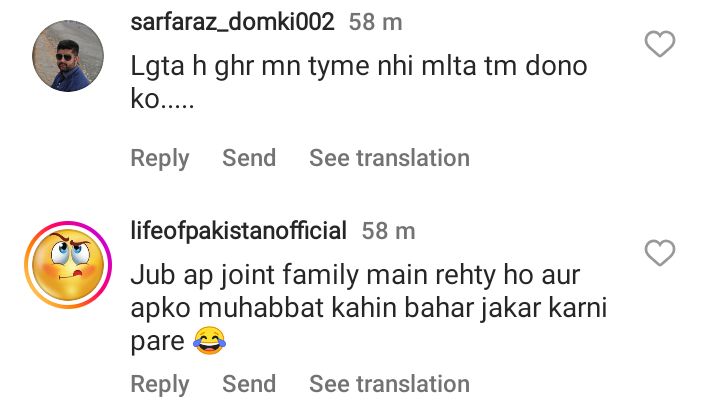 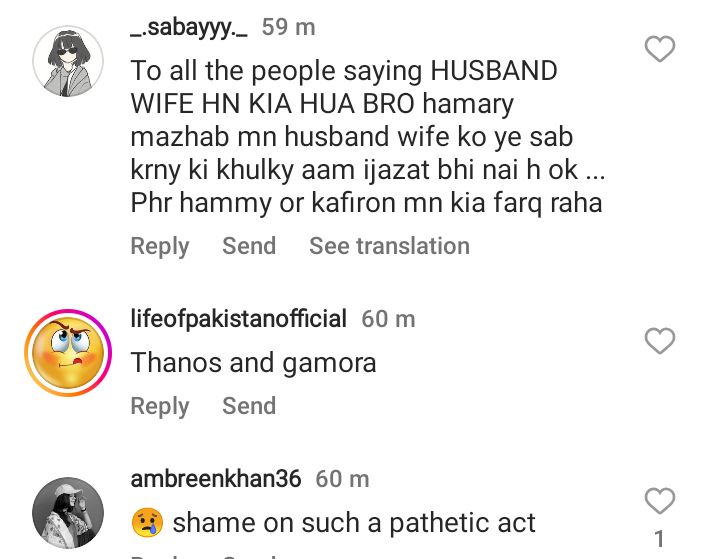