Anaa’s Altamash and Latest Heartthrob and talk of the town , Usman Mukhtar is up for another hum tv project. After the Super success of drama serial Anaa, the actor is posting the pictures of his new drama on his instagram and fans are just so happy about him. He is pairing up along with the super talented and beautiful Sarah khan. Both the Co stars are sharing pictures on instagram. Usman Mukhtar has been loved throughout the drama anaa despite being the second lead of the drama because of heroic personality and great script he grabbed the attention as if he is main lead.

Usman started his career from films, jannan was his first film after that he couldn’t make a great impression through his films, eventually he decided to do drama and his decision was all right. He is the new Heartthrob and he is often compared with fawad khan by the fans, on him he just thanked his fans, being humbled.

Well we wish him luck for his character Haris in Sabaat along with Sarah khan, we hope it a hit same as Anaa. Our television needs more actors than just good looking people and usman is one of them 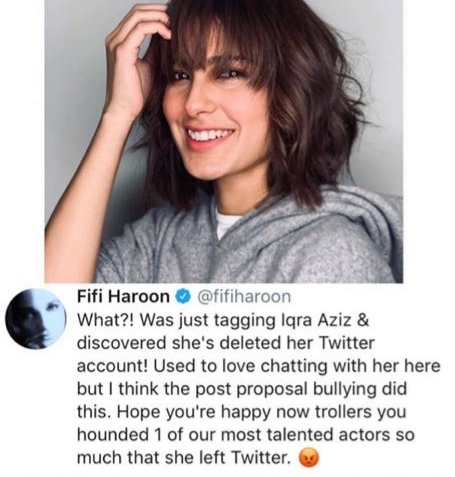 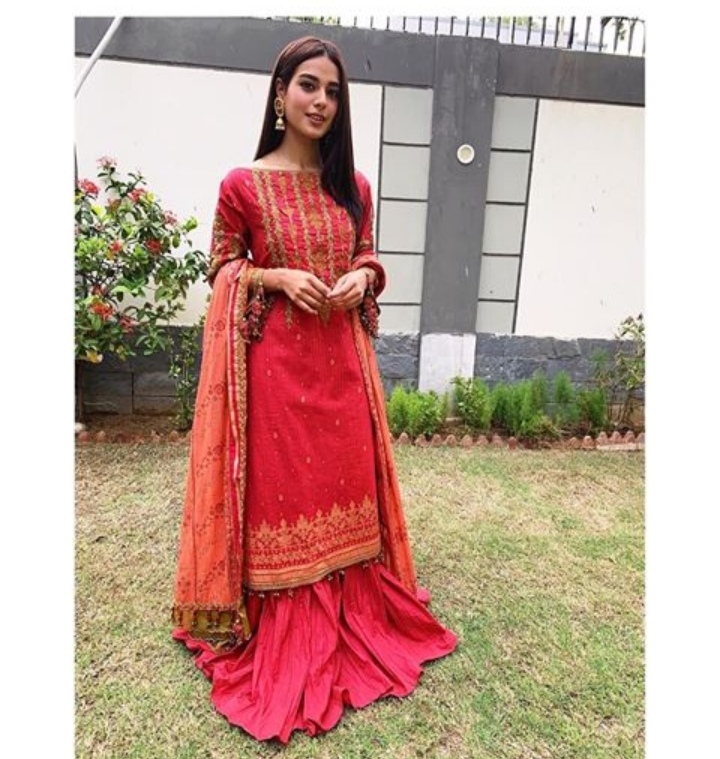 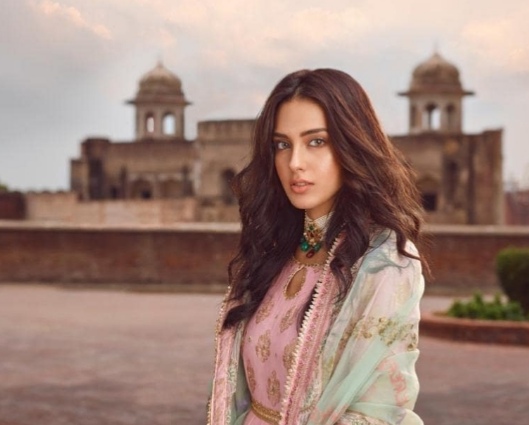