Iqra Aziz Explains Why She Would Not Work With Feroze Khan

Iqra Aziz is an extremely charming and super talented Pakistani television actress. Her dramas Suno Chanda and Khuda Aur Mohabbat were huge hits, both the shows got viral in Pakistan and India simultaneously. Her dramas Ranjha Ranjha Kardi, Jhooti, Raqeeb Se were also loved by the public and fans adored her acting and character. 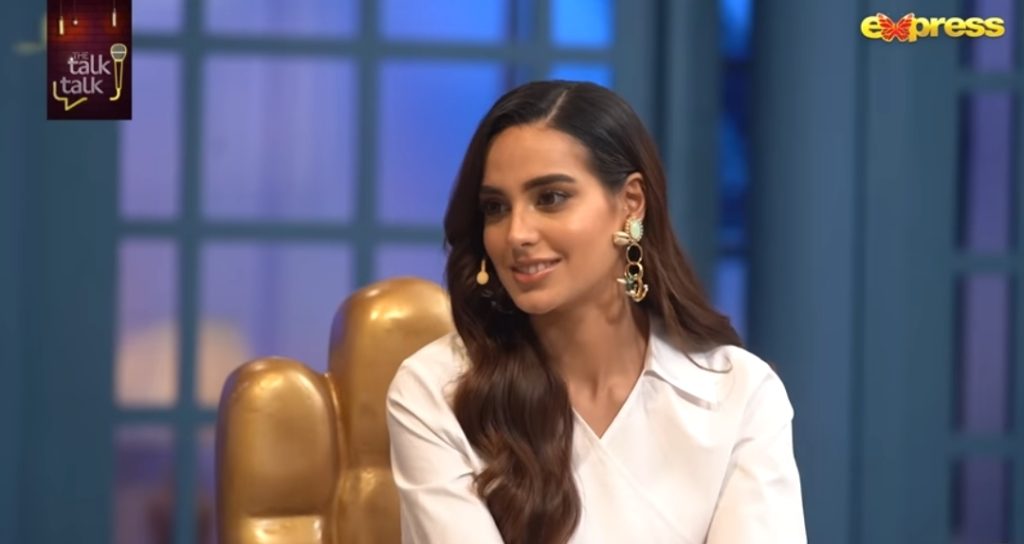 Recently, Iqra Aziz appeared in The Talk Talk Show with Hassan Choudary in which she talked about her recent decision of not working with Feroze Khan. 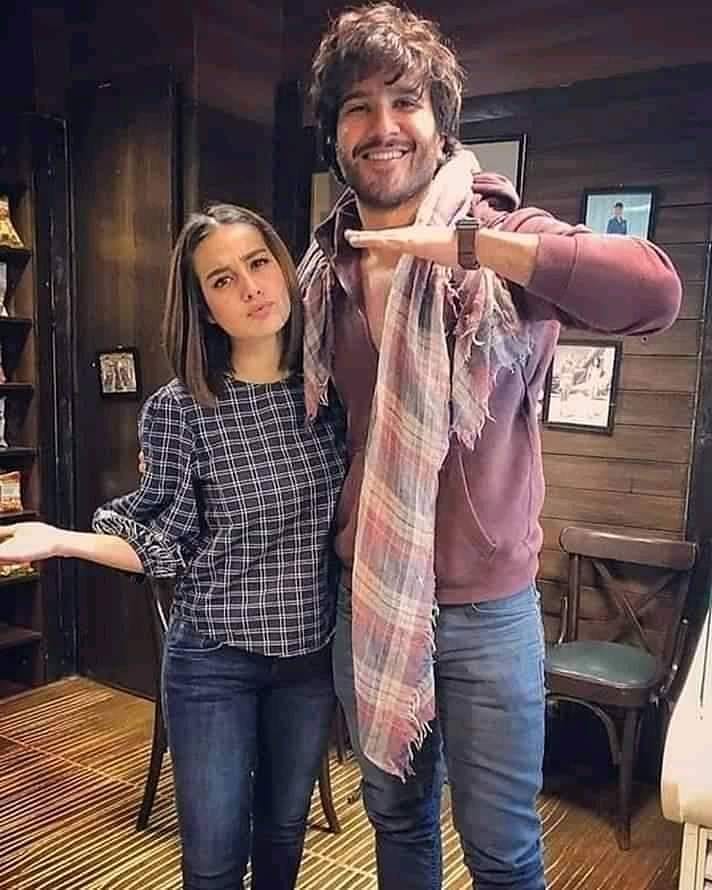 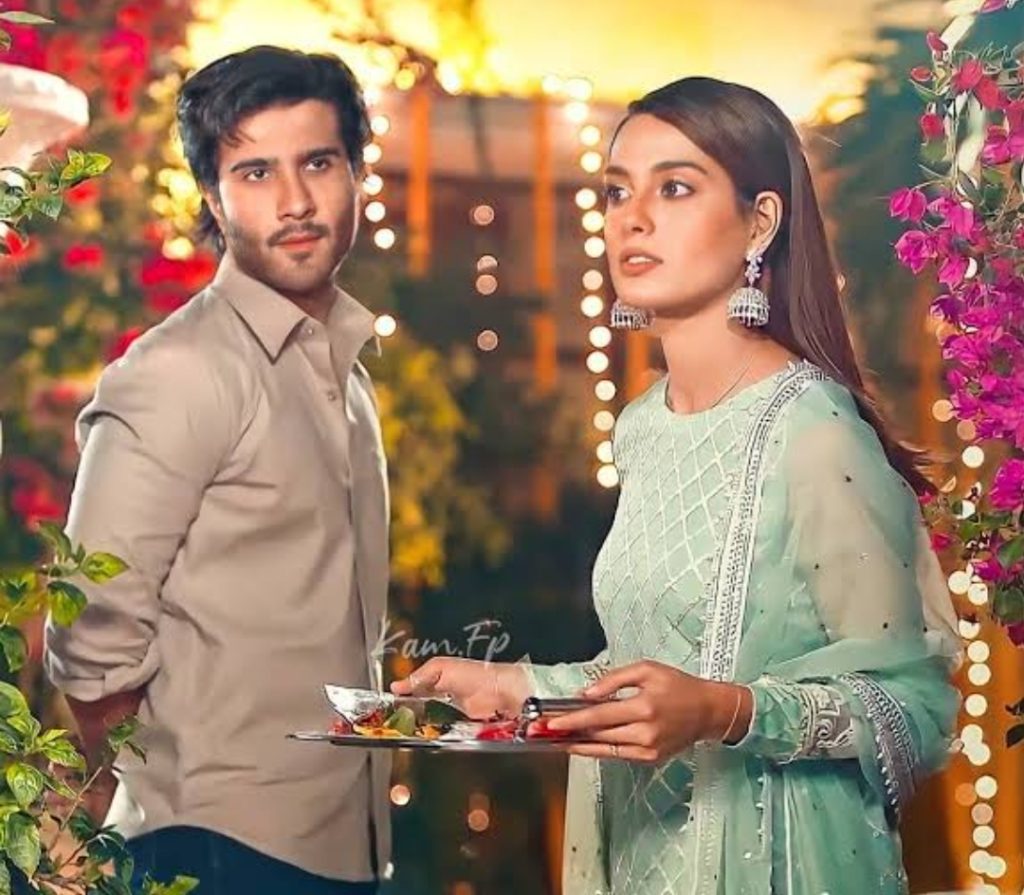 On the host’s question about Feroze Khan, Iqra Aziz said, “For me it was very personal decision, I did what I thought was right, I wanted to do that, I took a decision and I thought I was not comfortable working with him, I wasn’t waiting for anything to be proved against anyone because I had already gotten a chance to work with him and I was not comfortable that’s why I said no, we are in the era where we all must have career choices, we should have the right to say yes or no”. She further refused to talk about the matter but said that in case he’s proven guilty it would be another story and she can’t talk about that. Here’s the link to the video: