Iqra Aziz Is All Set To Enter The World Of Vlogging

The Suno Chanda star has launched her own Youtube channel. 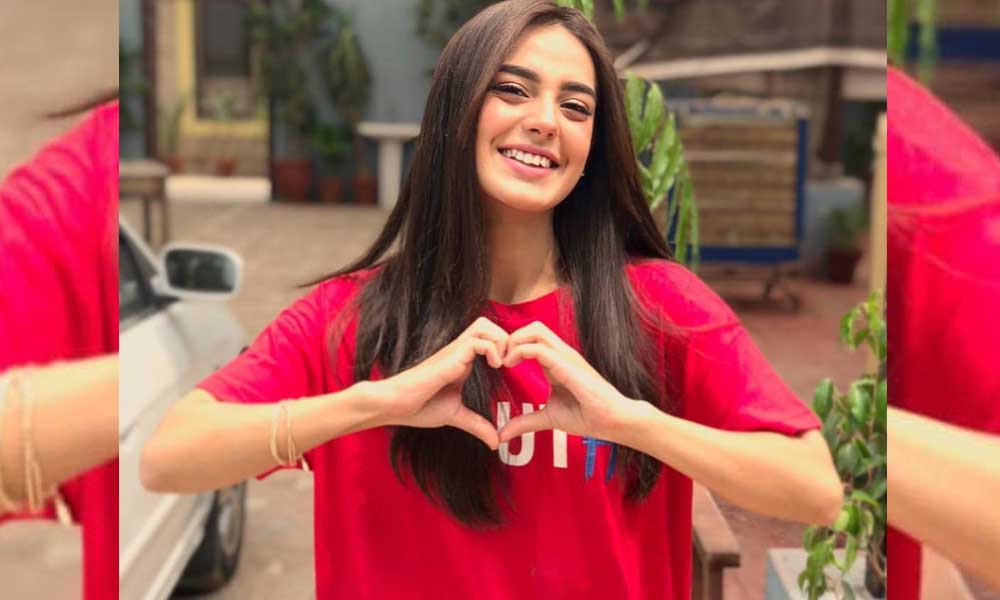 Iqra Aziz is one of the cute faces of the Pakistani industry. She is a prominent part of Pakistani dramas. Her one of the most famous work is in Suno Chanda as Jiya for which she received critical acclaim and Lux Style Awards for Best Television Awards.

Iqra Aziz has a good number of fans following and in order to have more interaction with fans, she has started vlogging. She has released her first video on Youtube, let’s have a look!

Yasir Hussain is all excited about Iqra’s new journey. He took to Instagram to share this news. He posted a picture of Iqra and asked fans to follow her. 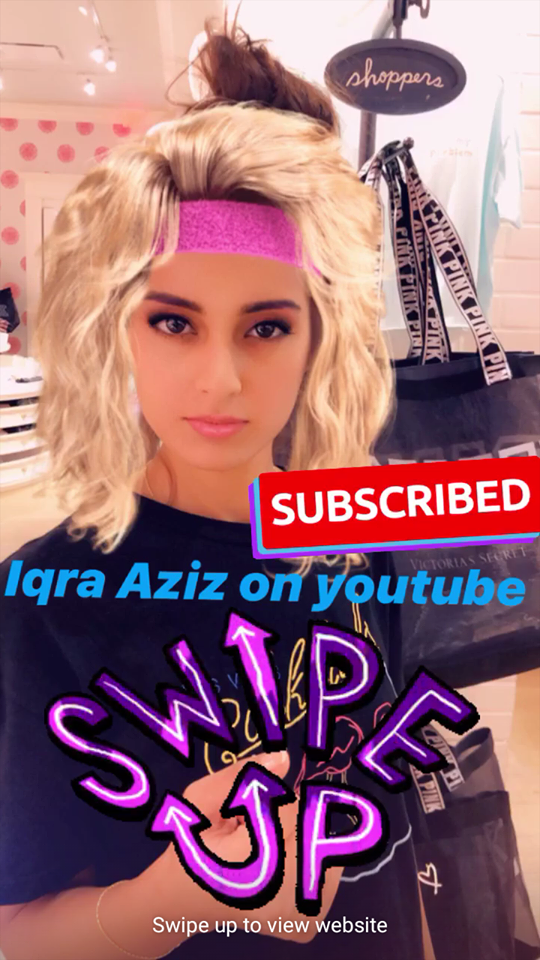 Iqra was teasing her fans by posting some very cute photos and videos with a dog.

To have more interaction with fans, many Pakistani celebrities have started their own Youtube channels. From beauty vlogs to everyday lifestyle hacks, different artists are showcasing their different talents.