The most awaited drama serial Raqeeb Se is starting today. The basic point of convergence for the audience other than the storyline is the cast of drama including legendary Nauman Ijaz, Sania Saeed, Iqra Aziz, and Faryal Mahmood and most importantly our iconic singer Hadiqa Kiani is also making her acting debut in the drama serial Raqeeb Se. Hadiqa Kiani is playing the character of Iqra Aziz’s mother and Nauman Ijaz’s old love interest. 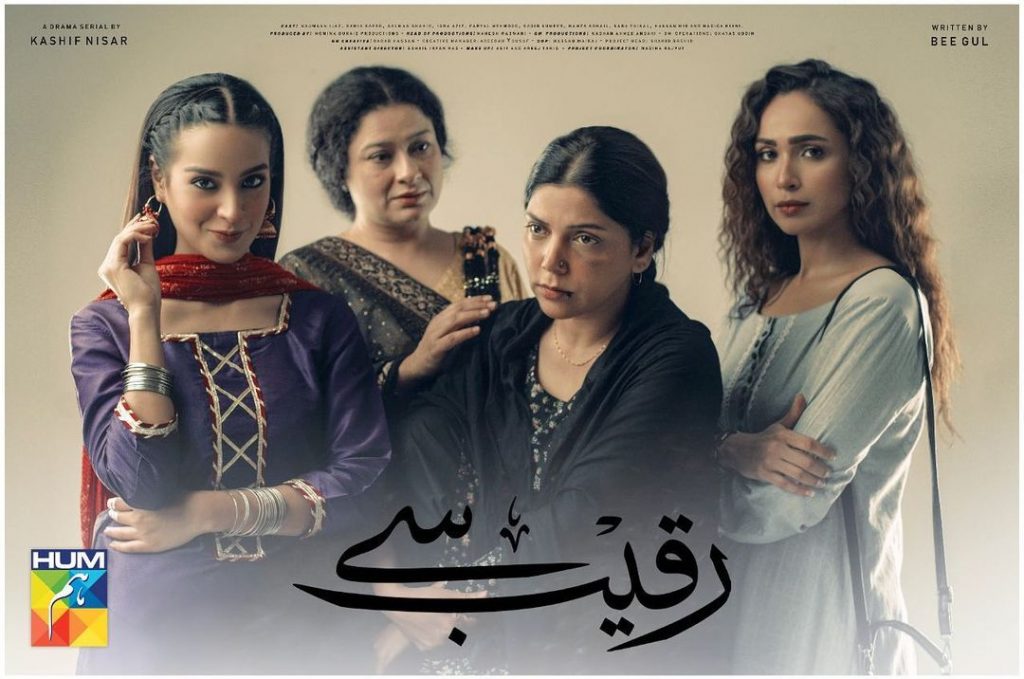 Iqra Aziz shared her experience of working with Hadiqa Kiani. Iqra quoted: “I was star struck when I heard she will be playing Sakina’s character because I have always seen her as “The Singer Hadiqa Kiani” and when I heard she will be acting I were a bit nervous and she was nervous too because it was her first time. So we both were nervous and it was kind of mixed feelings because she is playing the character of my mother. But I don’t know how but we connected instantly” 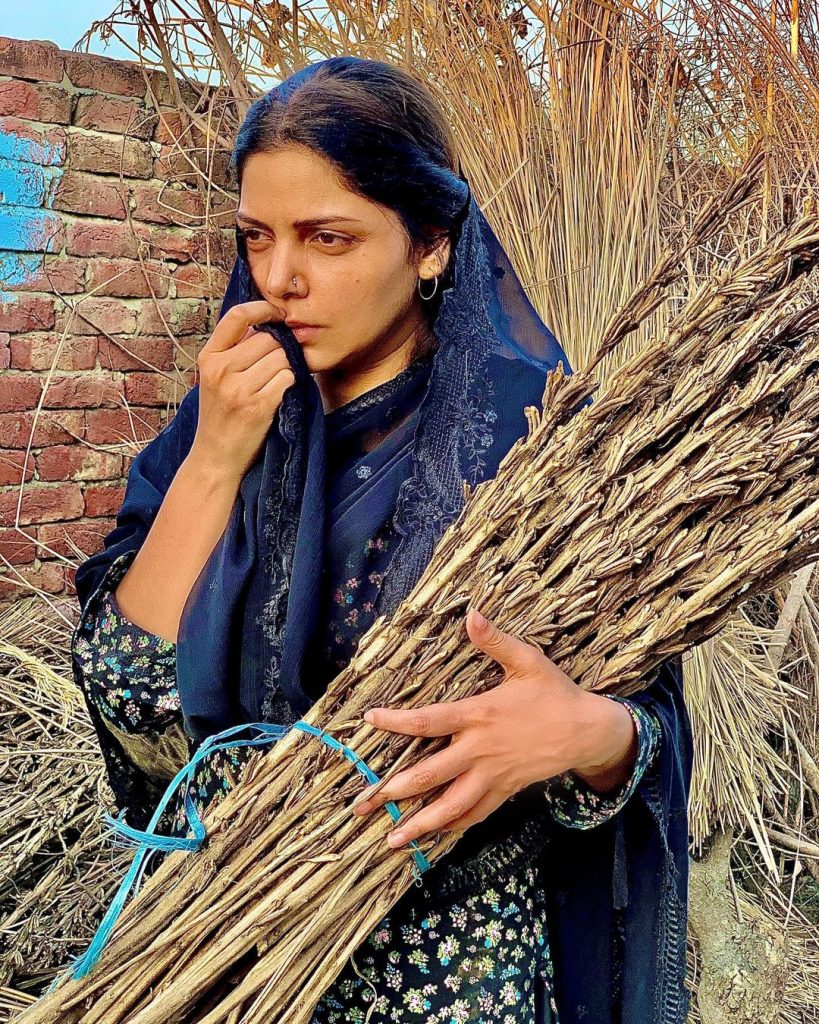 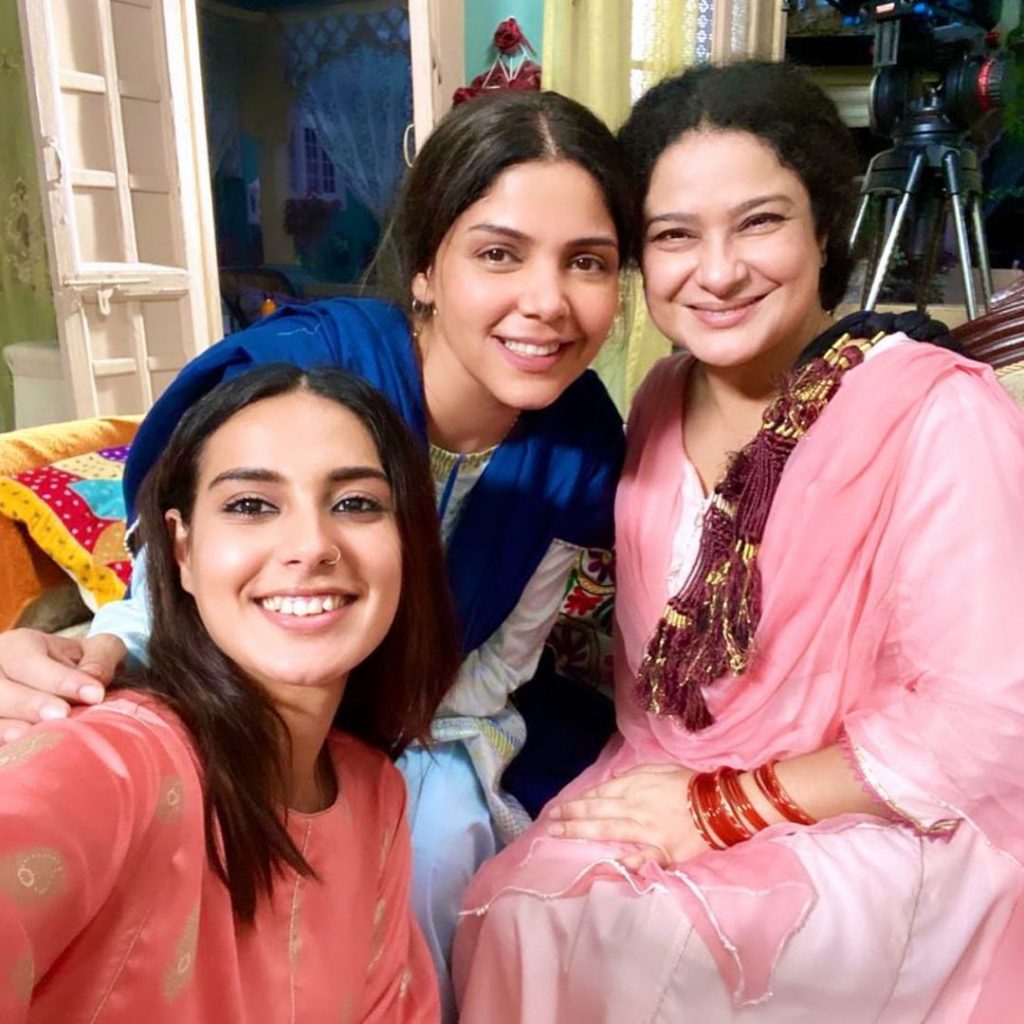 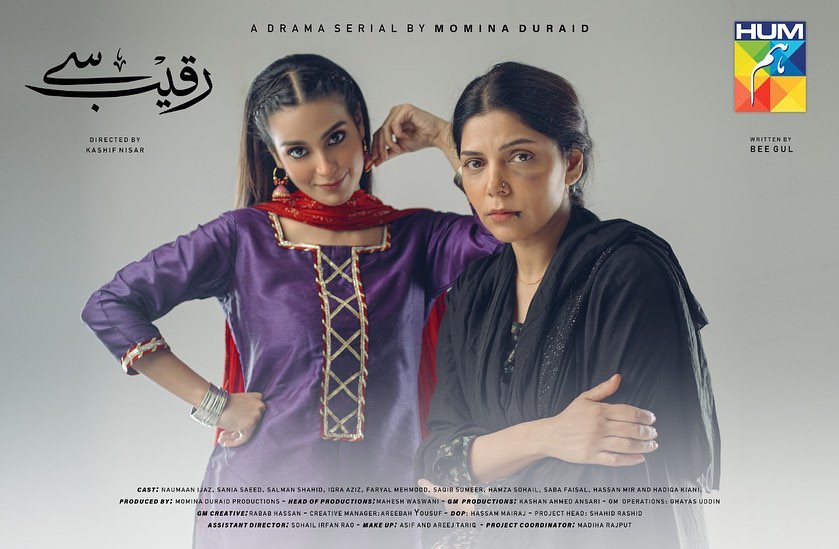 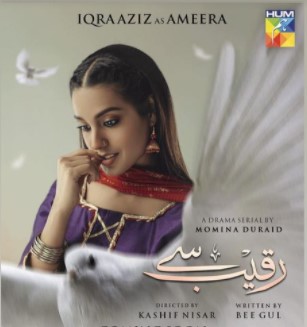