Is Amna Ilyas Getting Married

Amna Ilyas who is known as a television actress and model. At the age of 17, she stepped into the world of acting and later worked as an actress.

She has worked in several movies including; including Zinda Bhaag, Good Morning Karachi, Saat Din Mohabbat In, Baaji, and Ready Steady No.

As we all know Amna Ilyas is still single and her fans would love to see her getting married.

As she appeared in a game show Jeeway Pakistan which is hosted by Aamir Liaquat. She revealed the big news.

Aamir Liaquat insisted her to share details about her love life and her marriage plans.

He asked, “Who is that special person in your life? Just give us a hint.”

She said, “I will soon tell you who that person is. He is my co-worker and we have great chemistry.” 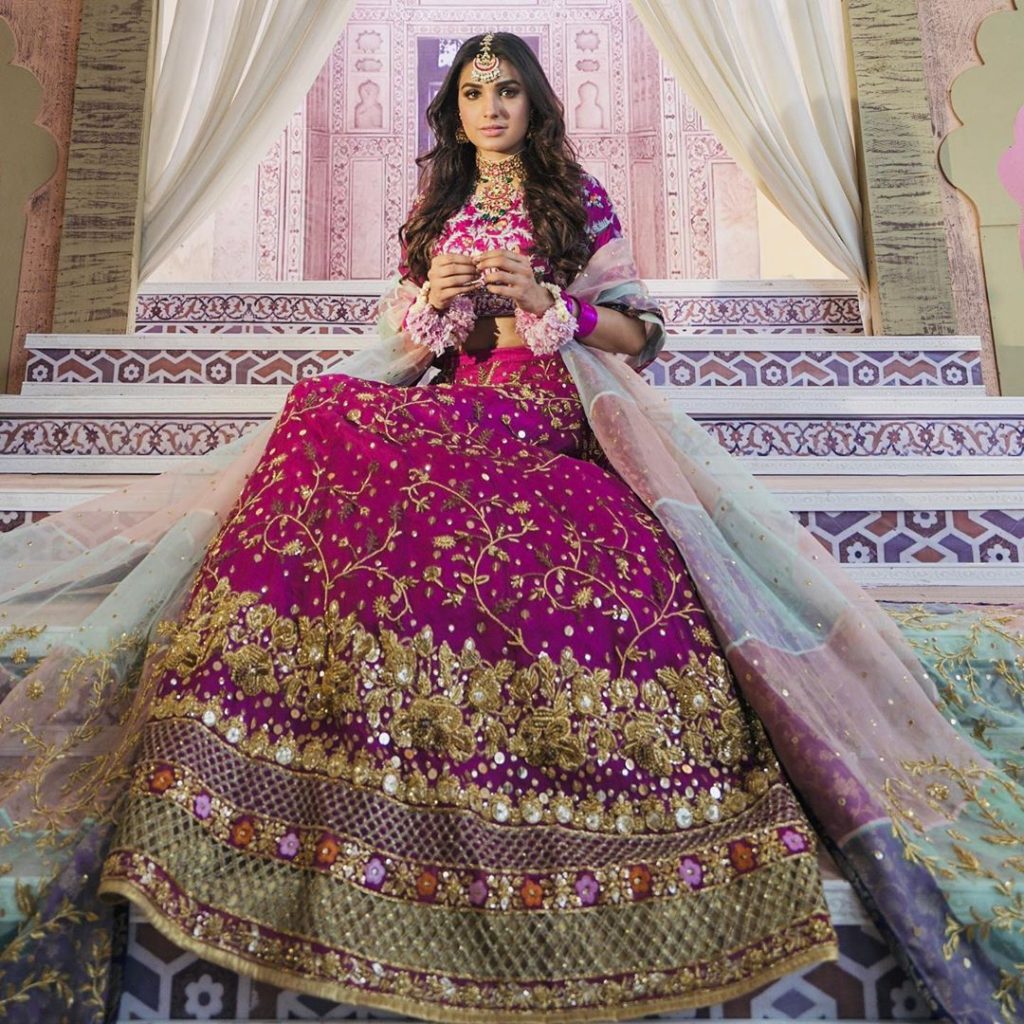 Amna Ilyas also said that her mother and everybody else around her know about it.