Is ARY Digital Hinting Towards Launching A Big Boss Like Show

Reality Shows have a separate fan base across the world. Fans love all types of reality shows including musical shows, adventurous ones or the cooking-oriented shows. 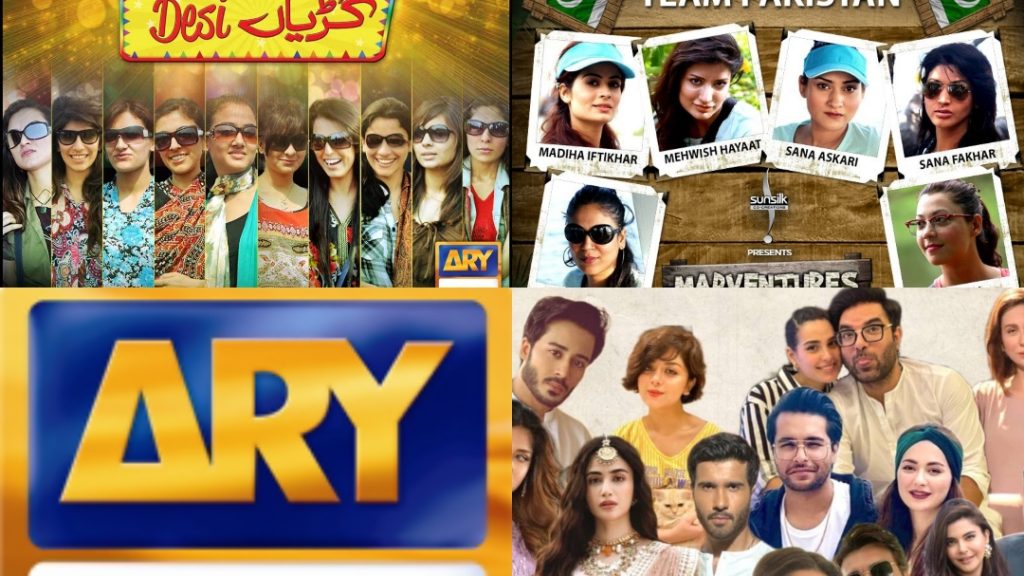 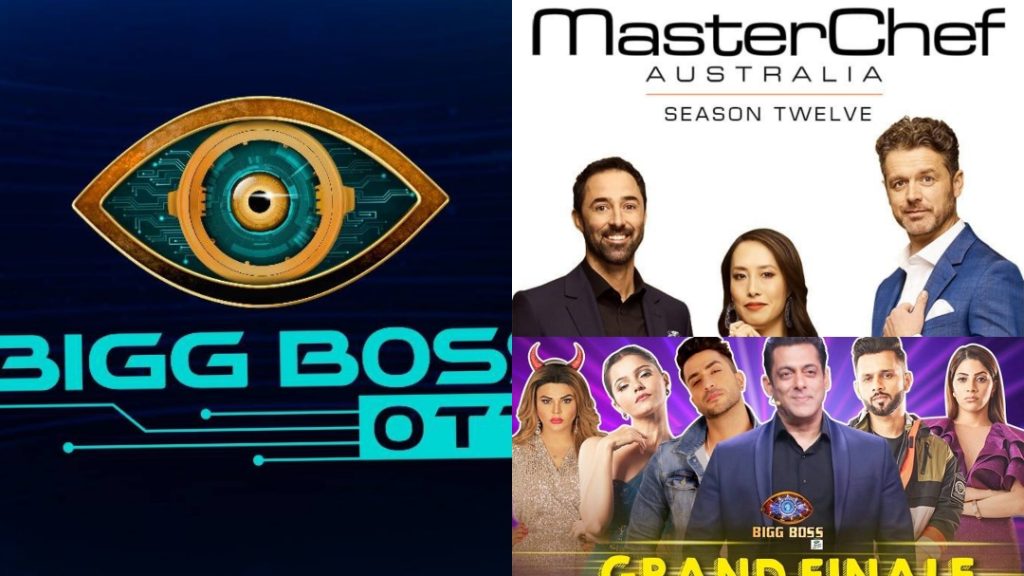 Lately, the Big Boss OTT garnered a lot of love in Pakistan, fans managed to see it despite it was unavailable, likewise the Big Boss season 15 is gaining popularity in Pakistan. 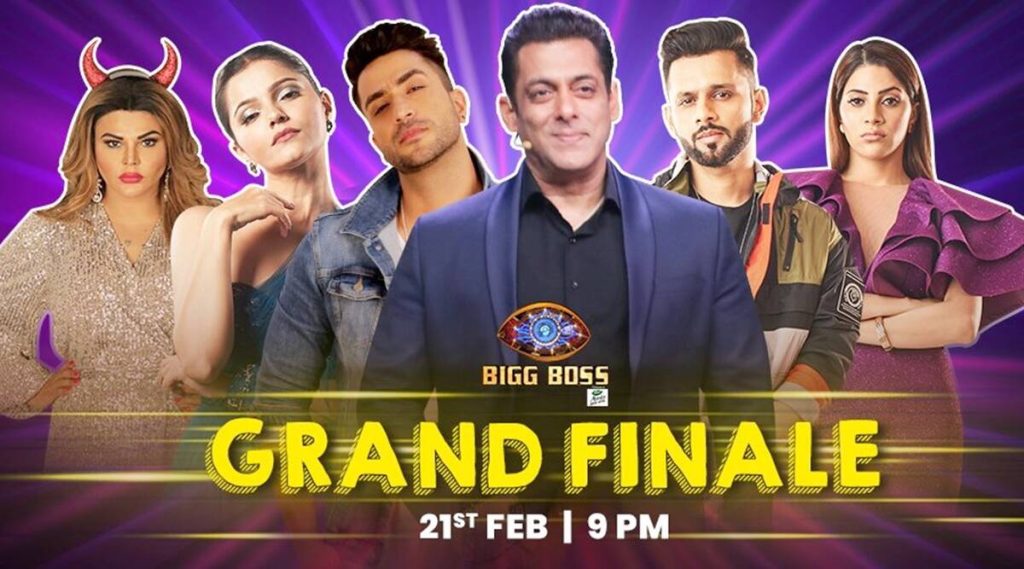 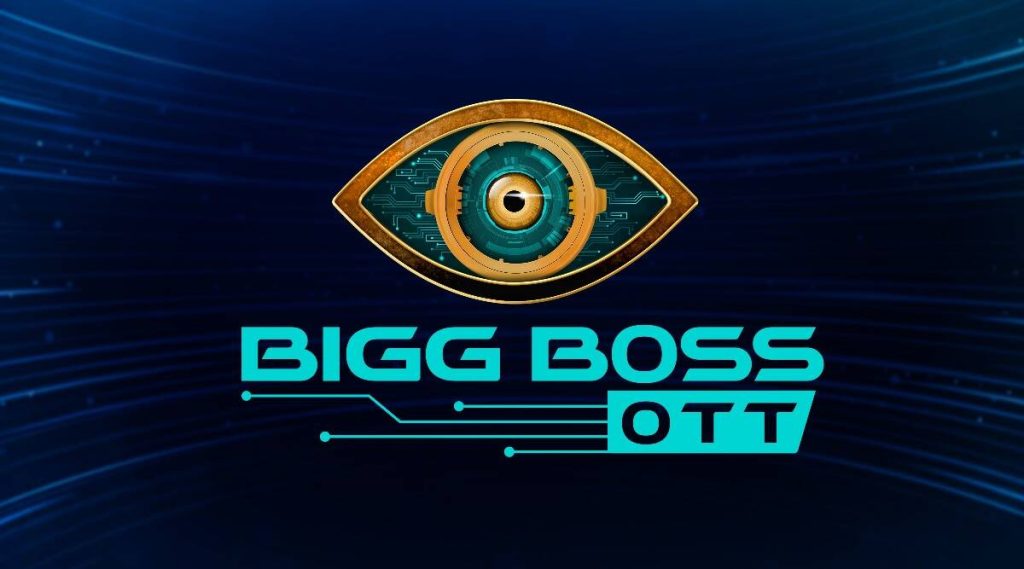 Recently, according to a renowned YouTube show ARY Digital has hinted towards a show like Big Boss in Pakistan however they are not announcing it now. According to the details, the idea has already been floated by the makers but they don’t want to do official announcements prior to execution of it. The show will likely be having different name with same format of Big Boss. 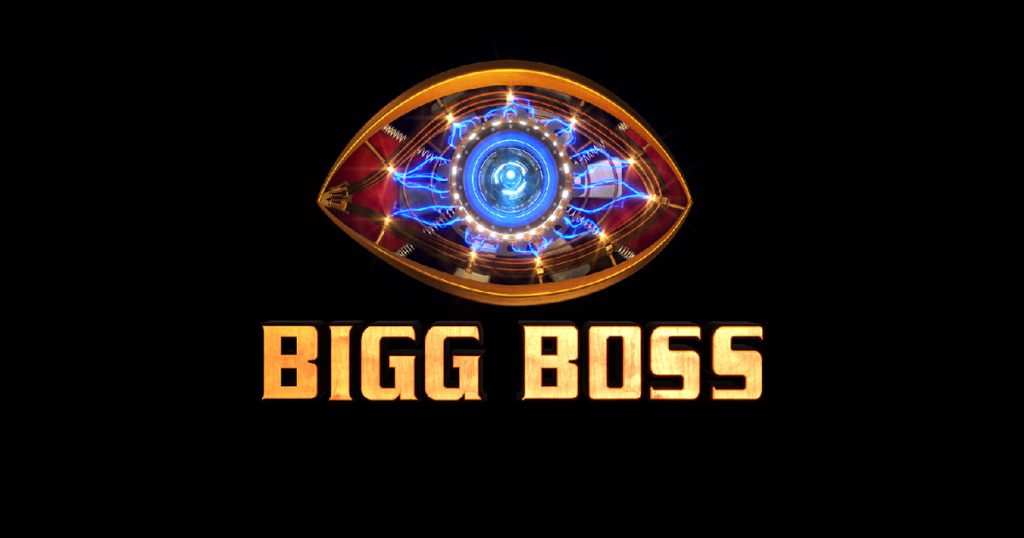 Fans got excited as soon as they heard the news about it. They also started giving the names of their favorite celebrities as the potential candidates for show. 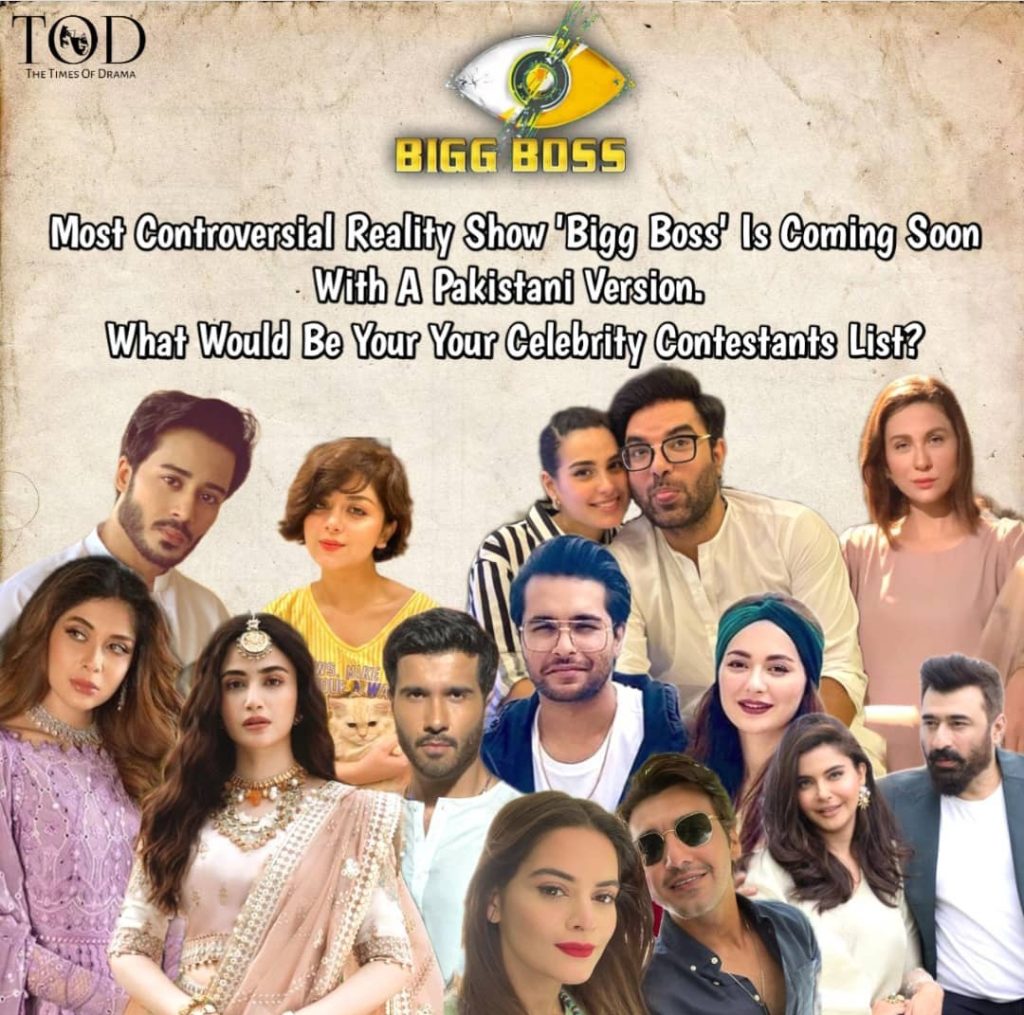 A few fans suggested Yasir Hussain’s name to be part of the show as the basis of show is fight & controversy. They said Fahad Mustafa should be host. See the comments. 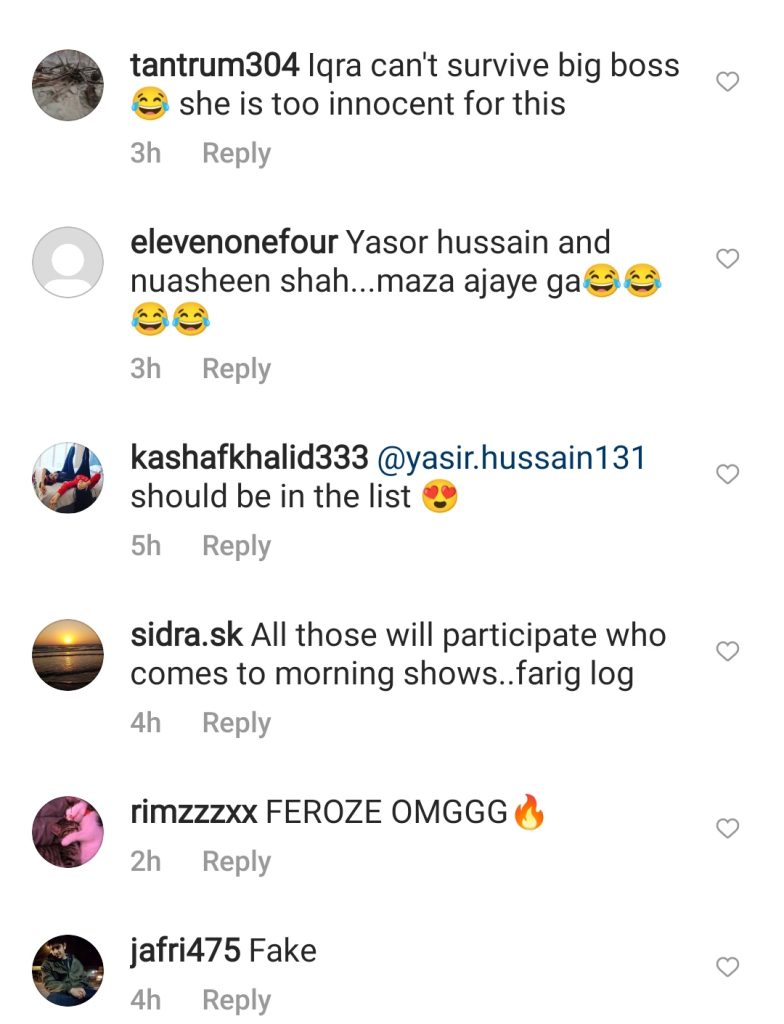 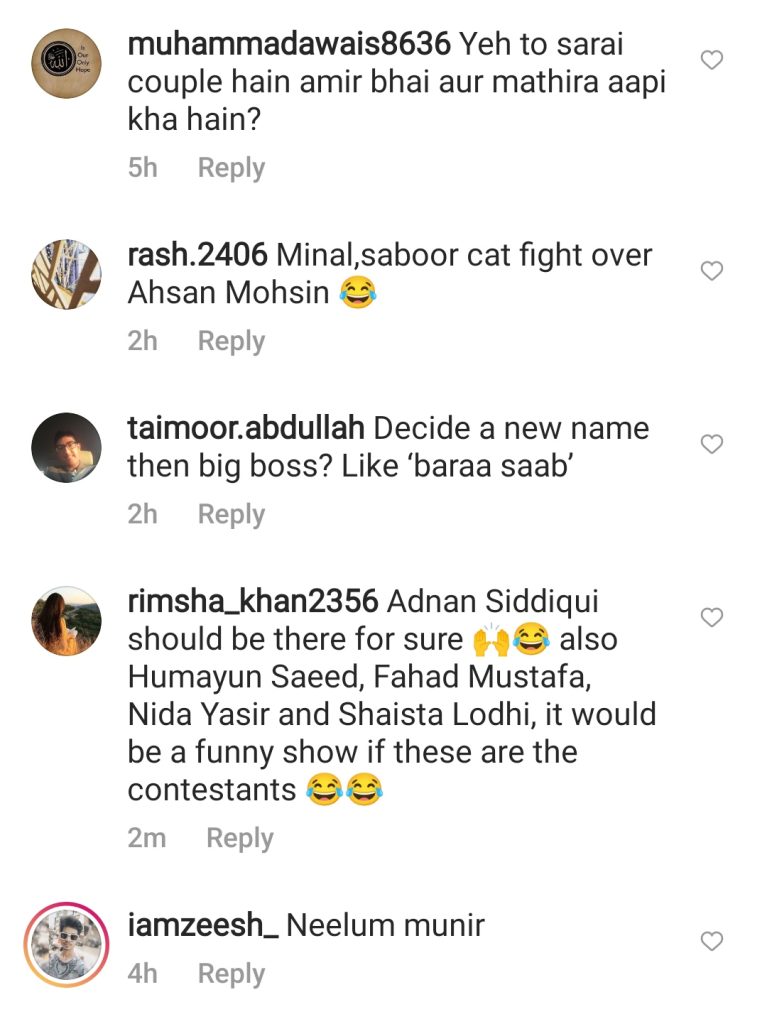 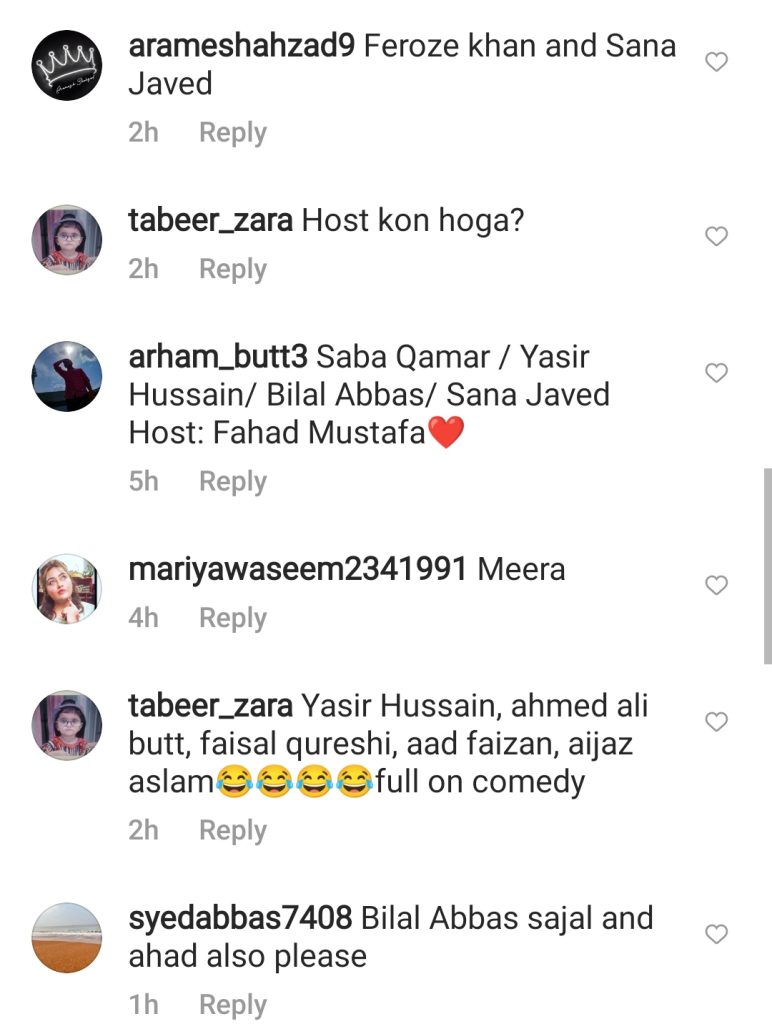 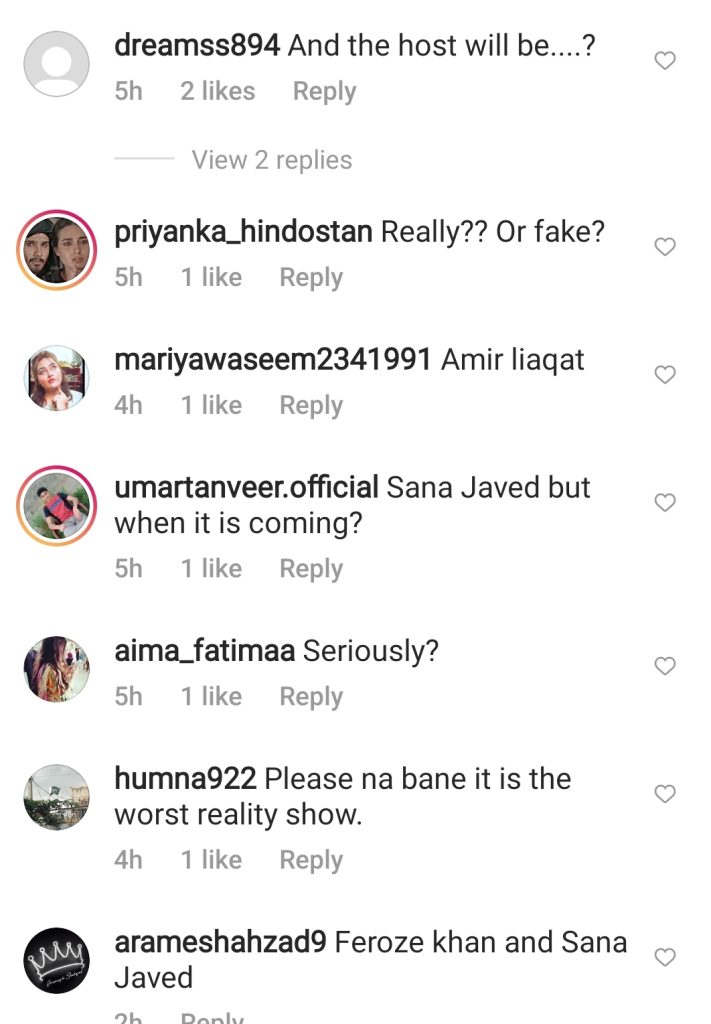 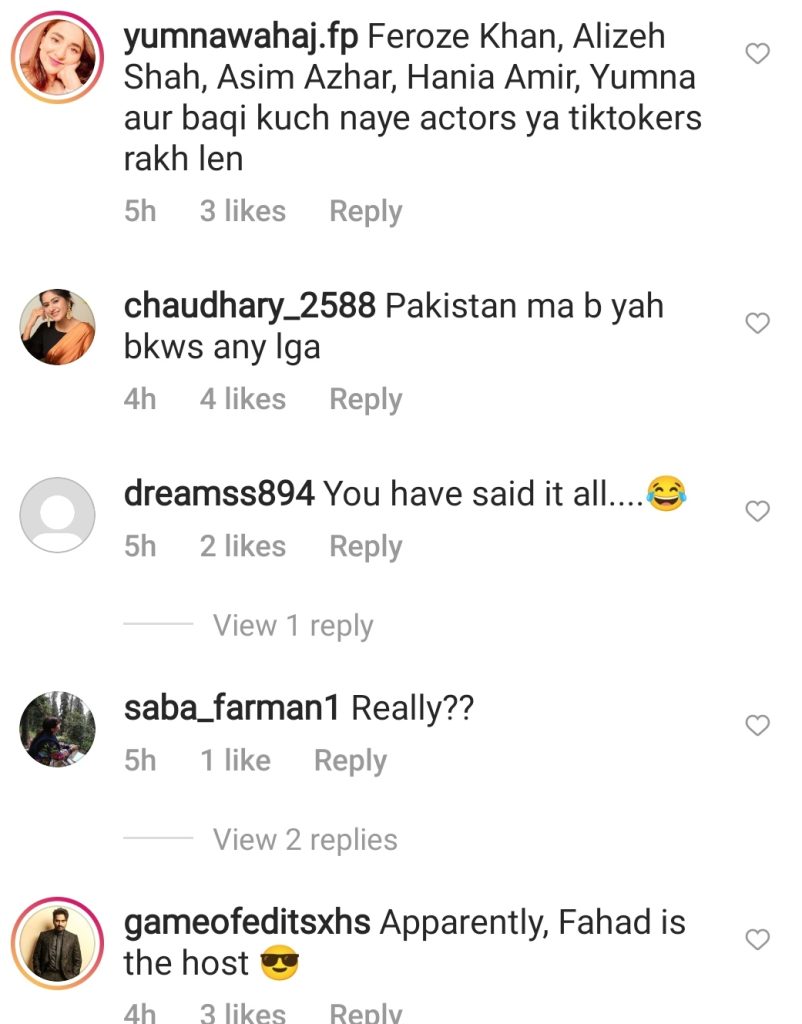