Yes, the news is now all over the internet that Dr. Aamir Liaquat Hussain is making his acting debut with a telefilm “Bas Corona”. Earlier, Aamir Liaquat Hussain’s wife Syeda Tuba Aamir made her groundbreaking acting debut with the drama serial Bharaas. Aamir Liaquat himself broke the news of his acting debut as he shared a couple of BTS pictures from the set of Bas Corona which is produced by Gold Bridge Media. The telefilm will be aired on Express Entertainment. Not many details are shared yet by the production house but people are speculating that Aamir Liaquat will be playing the leading role in the telefilm. From the title of the telefilm, we can guess that the story will revolve around the pandemic COVID-19 that took over the whole world. 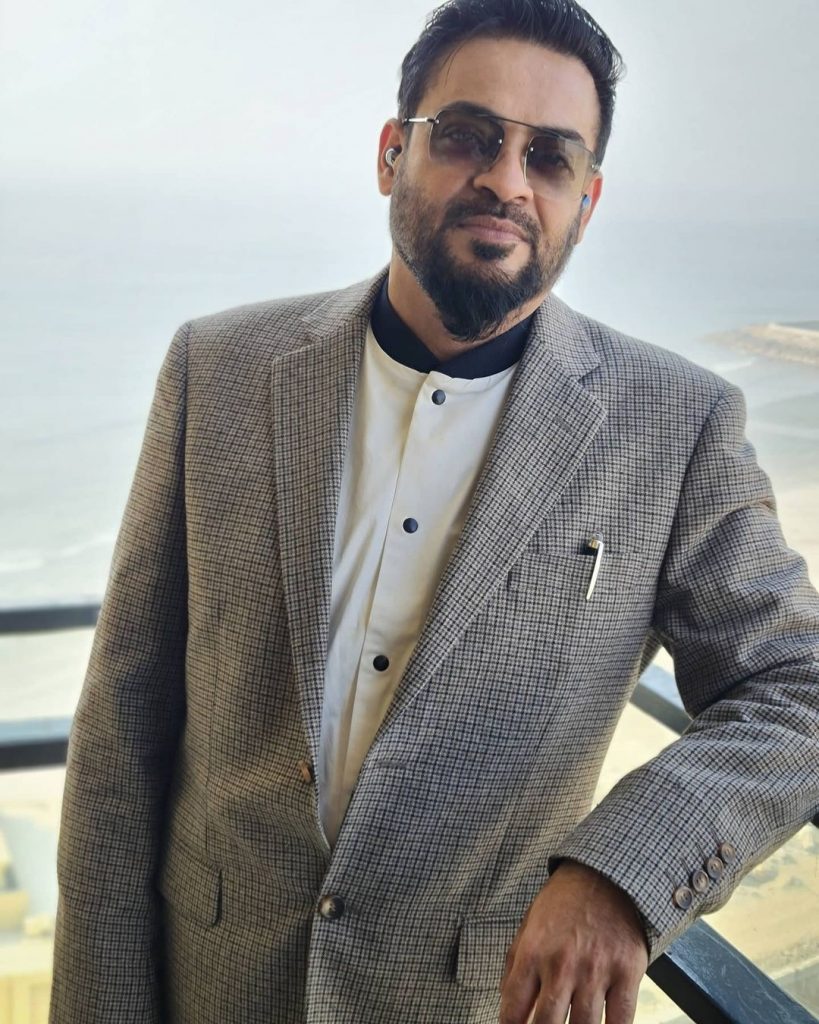 Here we have a few pictures shared by Aamir Liaquat Hussain from the set of his debut telefilm “Bas Corona”. 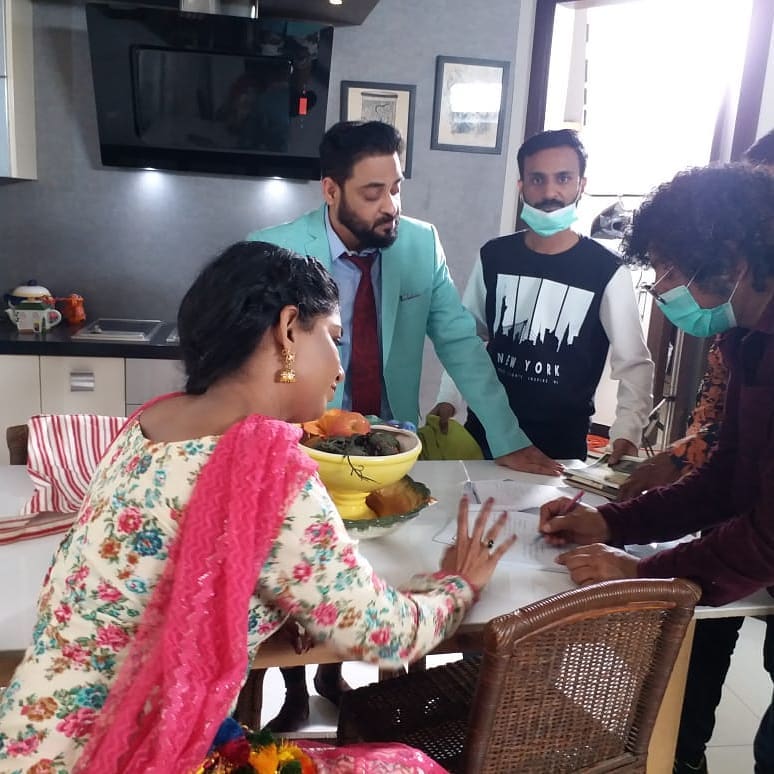 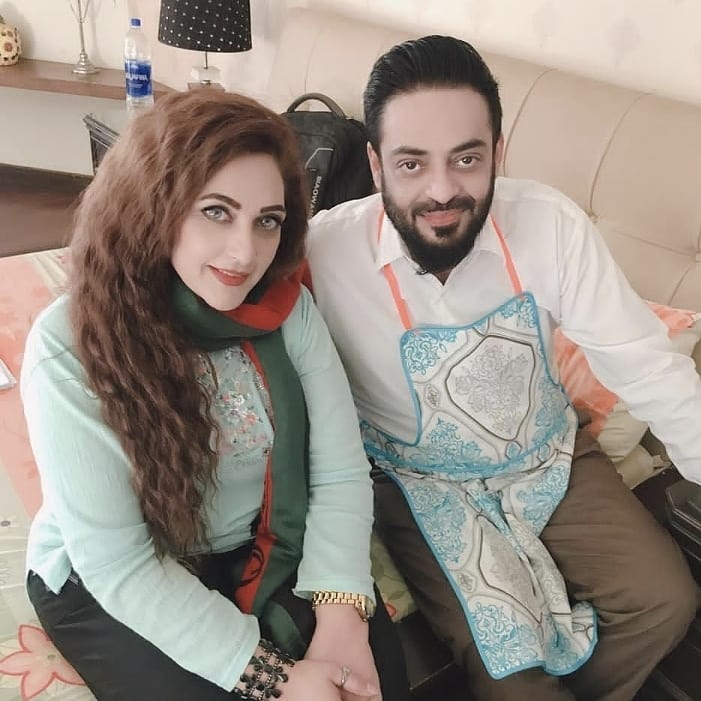 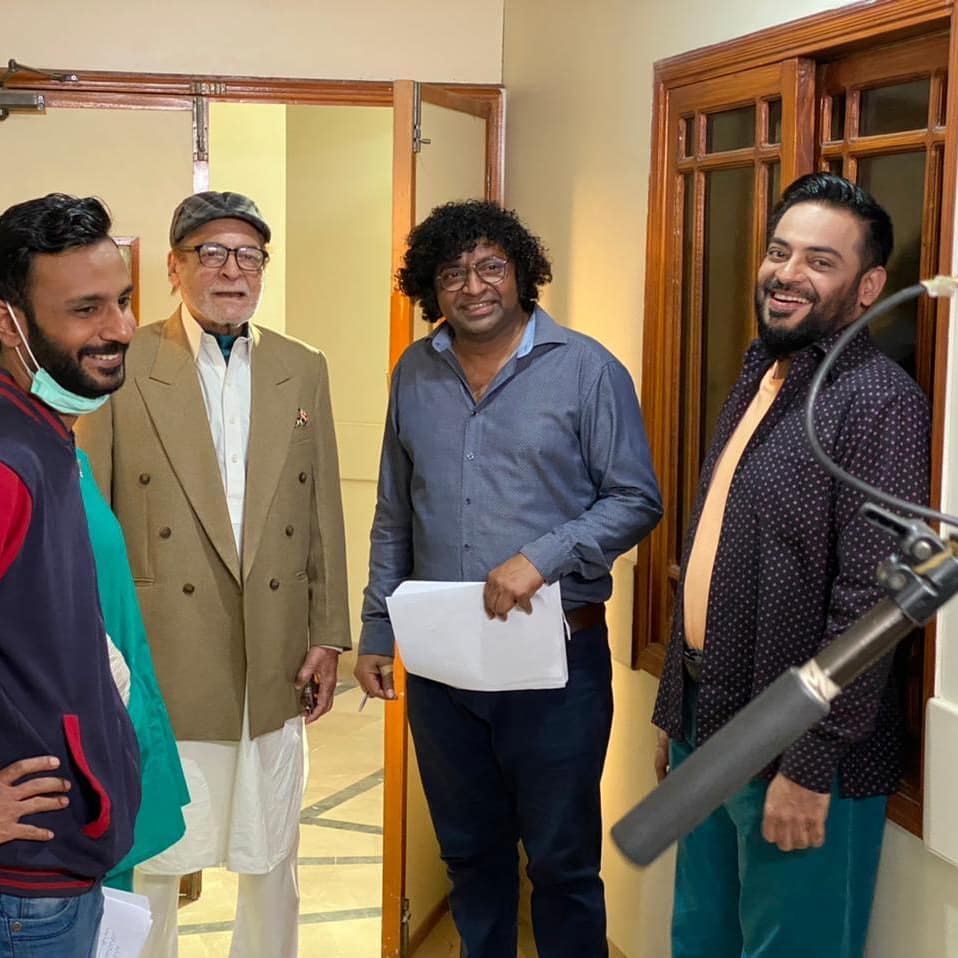