Is Nadeem Baig Only Veteran Not Disappointed By The Film Industry

Pakistani film industry has seen the golden period when we had huge film stars, people loved to go to cinemas and Urdu as well as Punjabi cinema used to get copied by Bollywood. Nadeem Baig is a super star of those times and he has proved himself evergreen as he is still as relevant today as he was in 1960s. 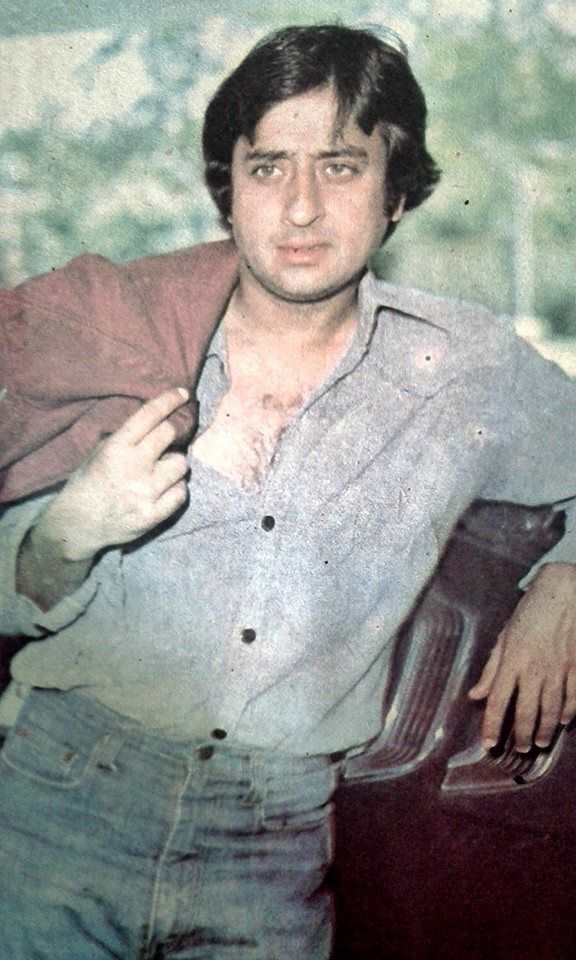 Nadeem saw the zenith of Urdu cinema being one of the top most actors of Urdu films. His pairing with Shabnam and later on Babra Sharif is still loved by millions. He survived the transition of Urdu cinema to Punjabi successfully and he is a major part of the revival of cinema that is in process right now. 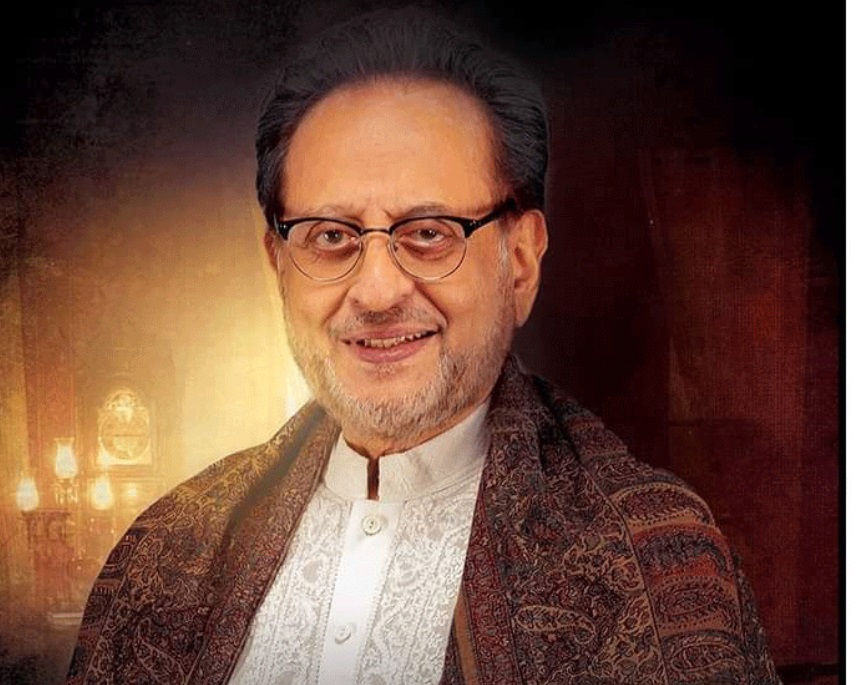 While Nadeem Baig was a guest on a special show of G Sarkar as it completed its 200 episodes, Noman Ijaz asked him if he was satisfied with the cinema being made today and mostly drama directors have shifted to make films and it shows on the screen. Mostly veteran actors show extreme disappointment on such questions specially if they are from the film industry. 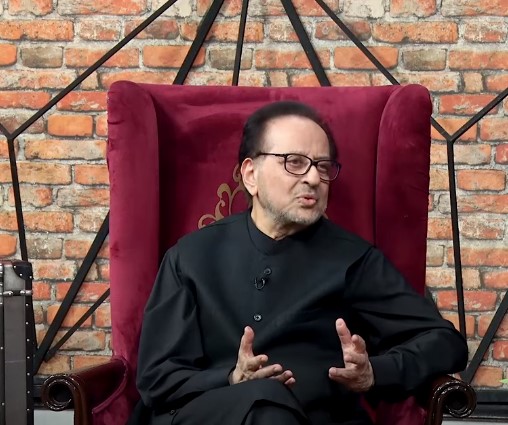 Nadeem Baig on the other hand said that there are problems in the films being made now but we should be happy that they are at least being made and this will pave way for better work and better films for the upcoming generation. This makes Nadeem Baig probably the only actor from yester years films who is still very optimistic and not disappointed by our film industry. 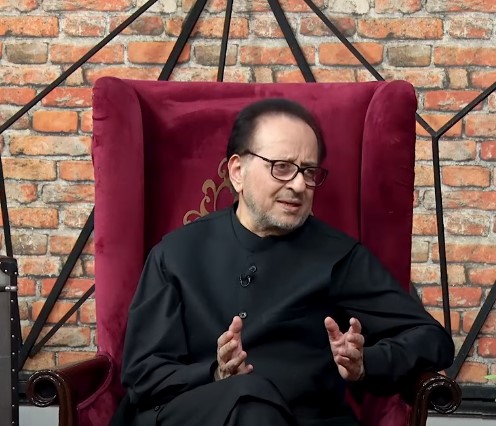