Pakistani actor Shamoon Abbasi has announced big news regarding his work life. He has officially announced the news of his retirement from the Pakistani entertainment industry.

Taking to his Twitter, Shamon Abbasi shared this news and wrote, “After the completion of my pending projects i decided to retire from the show bussiness industry. And find my self a normal job. Live and to be known as a normal civilian.”

After the completion of my pending projects i decided to retire from the show bussiness industry.

And find my self a normal job.

Live and to be known as a normal civilian. #peace

The legendary actor has bid farewell to the industry as he wants to do a regular job and live a normal life to be known as a normal civilian, not a celebrity.

Fans and followers of Shamoon Abbasi are heartbroken on this news of his retirement, as they want to see their star on the screen. Unfortunately, we won’t be able to see him on our screens anymore. 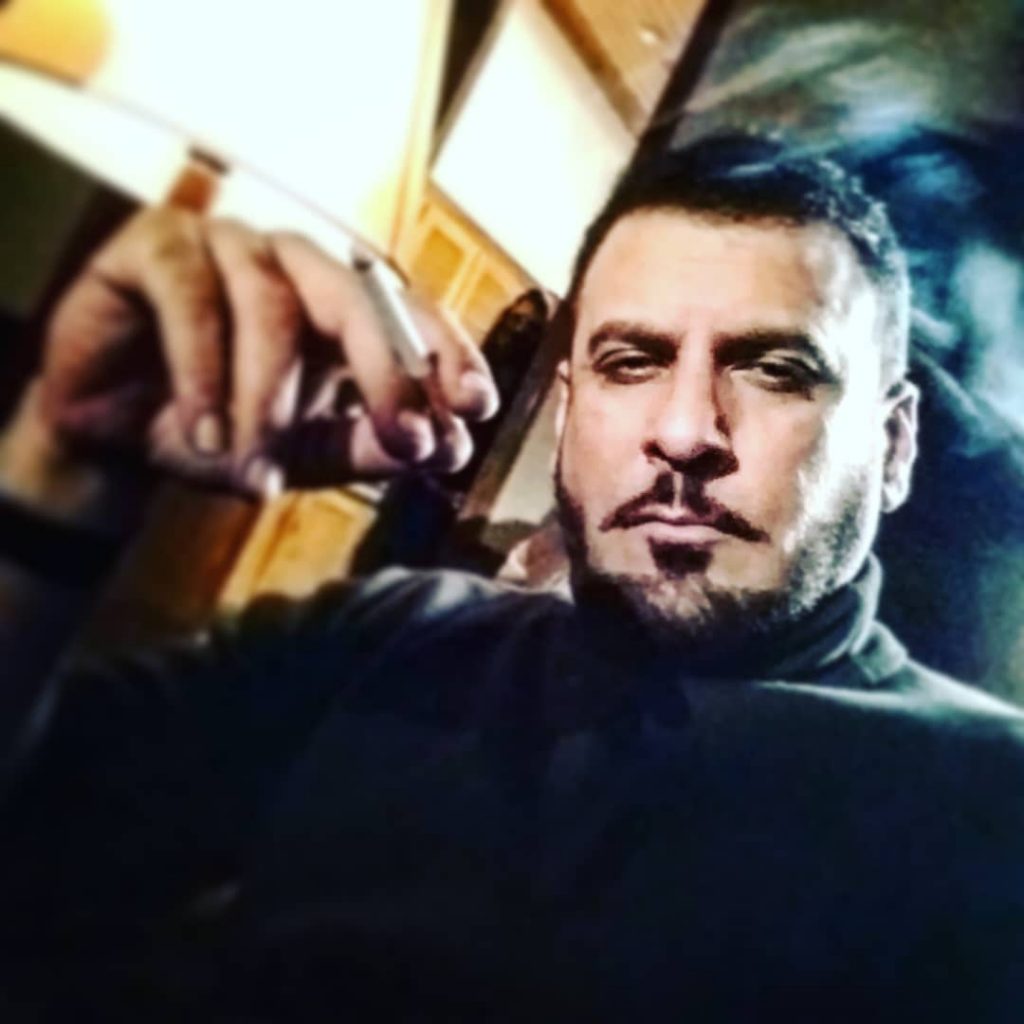 However, we can still remember for his work which he started doing from 1996 in telefilm ‘Titlee’ and later worked as a director. He directed several projects including Morven Gold Adventure Bali, Rescue 15, and Saaye.

He has been featured in many films including Bhai Log, Waar, Rasta, Durj, and Perwaaz Hai Junoon.

Shamon Abbasi is an asset for the entertainment industry who has greatly contributed to the industry and he has made us proud. His decision of retirement has surely left his admirers in a sad state but still, they respect him for his choice and prays for his future life. 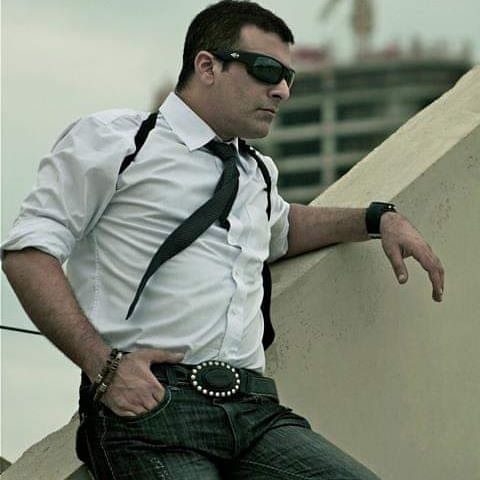