During a press conference at the Royal Palm Golf and Country Club on Friday, director, producer and actor Jamal Shah shared some details about his directorial debut, Revenge of the Worthless.

The film is based on Swat insurgency and ordeals and struggle of the people hit by terrorism. It is written and directed by Jamal Shah and he also plays one of the main leads. It is produced by Amna Shah.

Initially, he wanted to film a documentary on the Swat situation in 2009, but later he realized that a feature film should shed light on this issue. “It’s my first film and I have shot it on original locations.” 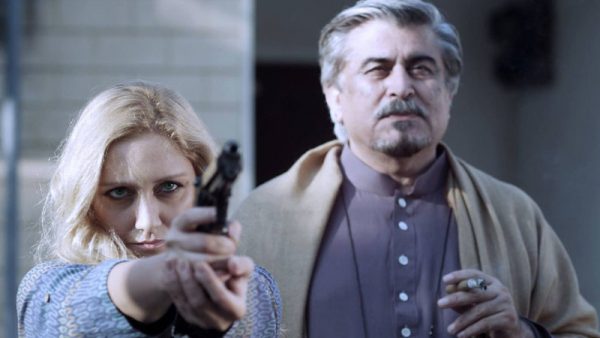 “For me, the film was a big challenge not only due to its content but the locations as they were difficult to access.”

Veteran actors Firdaus Jamal and Ayub Khoso essay the roles of militants that were part of the Tehreek-e-Taliban in Swat valley.  Due to the subject matter, the corporate sector didn’t sponsor this film. 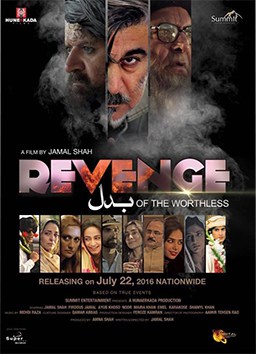 Jamal Shah claimed that his film is an objective, balanced account, having versions of both the Taliban as well as the other side. He said the ISPR had provided him help with the logistics. The film is expected to come out on July 22.